A SPARKY who accidentally played a clip on his phone in a packed meeting of a woman having noisy sex claimed it was just a goose honking.

David West “frantically” tapped at his mobile after opening a WhatsApp message containing footage of a woman having an orgasm. 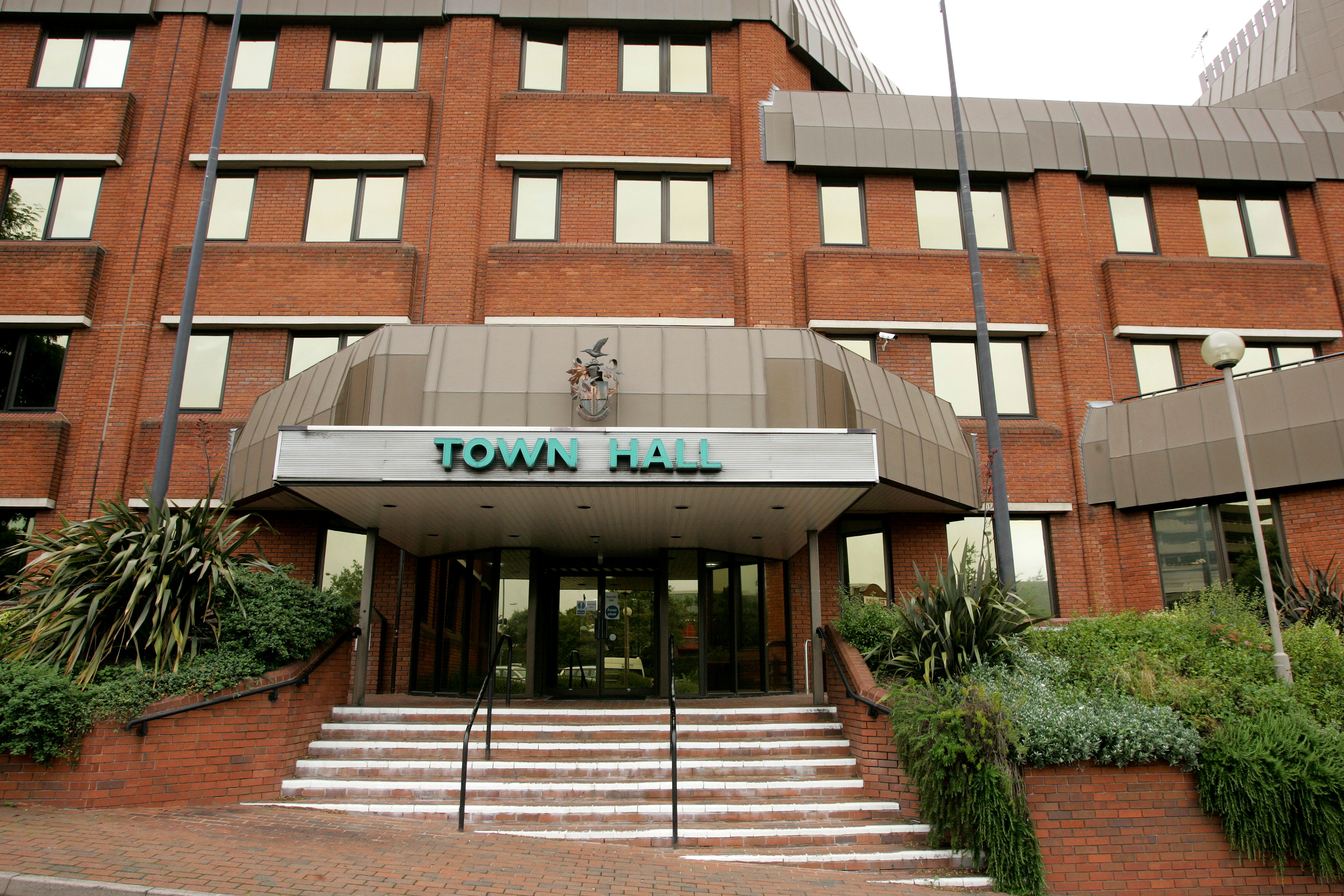 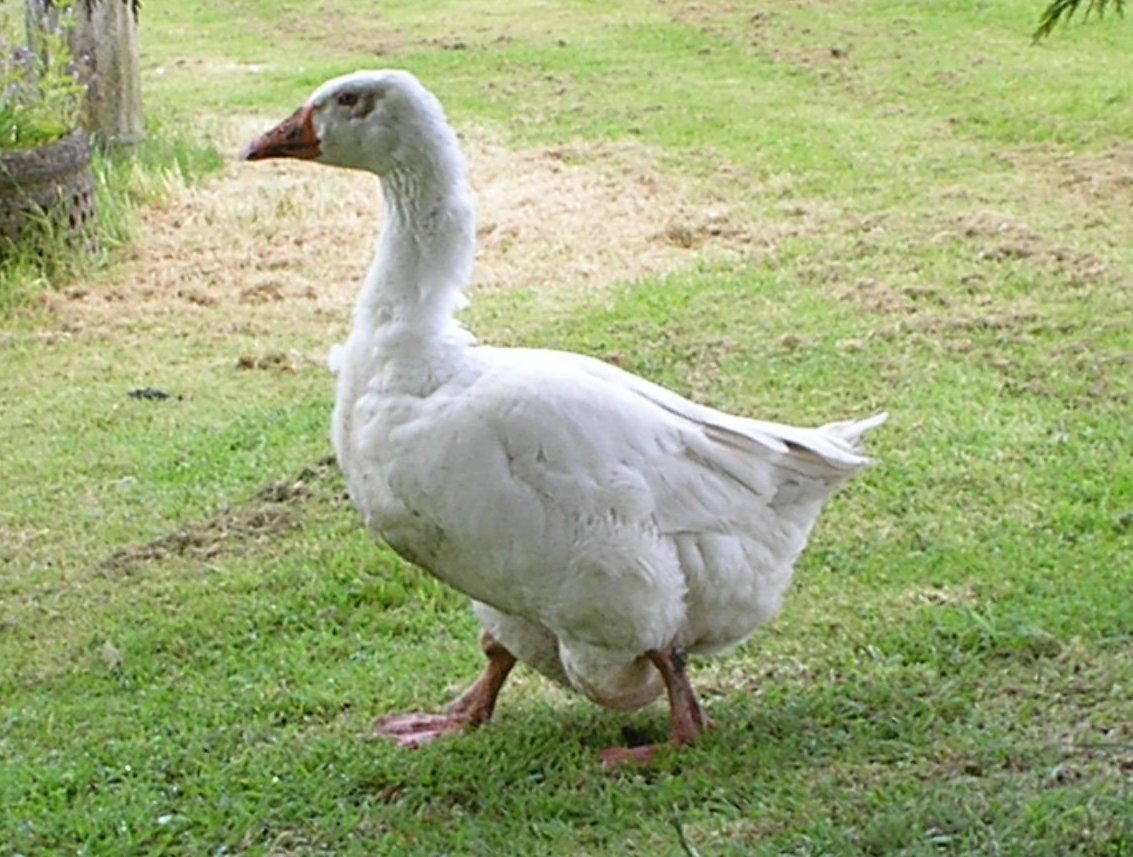 An employment tribunal heard the briefing for more than 100 staff was interrupted by the loud sounds lasting up to 30 seconds.

Mr West — an electrician for Redditch Borough Council, in Worcs — said he accidentally deleted the message but claimed it had just been a video a pal sent him of a “goose honking”.

Bosses said he created an “implausible story”, and quizzed other staff — who all said it sounded nothing like it.

Repairs and maintenance manager Ian Roberts was asked if he thought it could have been a bird and told investigators: "No, no way, no.

"I lived in a property with three acres of land with a great big lake in the middle of it and it was frequently visited by Greylag geese and Canada geese.

"I know the sound of geese and it wasn’t."

After Mr West was sacked for the incident in January 2019 he sued for unfair dismissal and breach of contract.

But a tribunal in Birmingham dismissed his claims and rejected his version of events.