A STAR rapper has been accused of being the ringleader of a gang that allegedly raped a woman and terrorized her husband as part of a sick scheme. 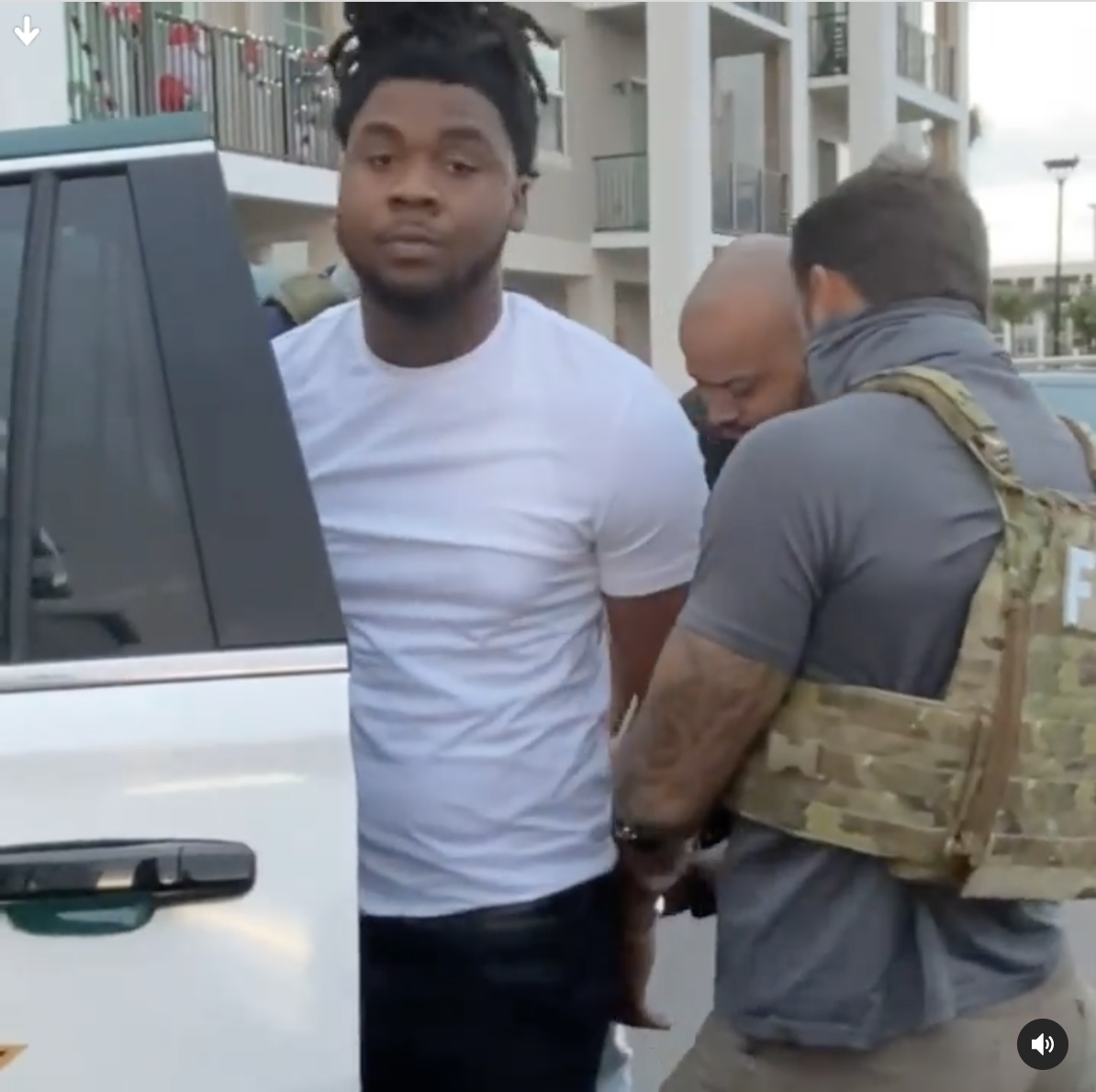 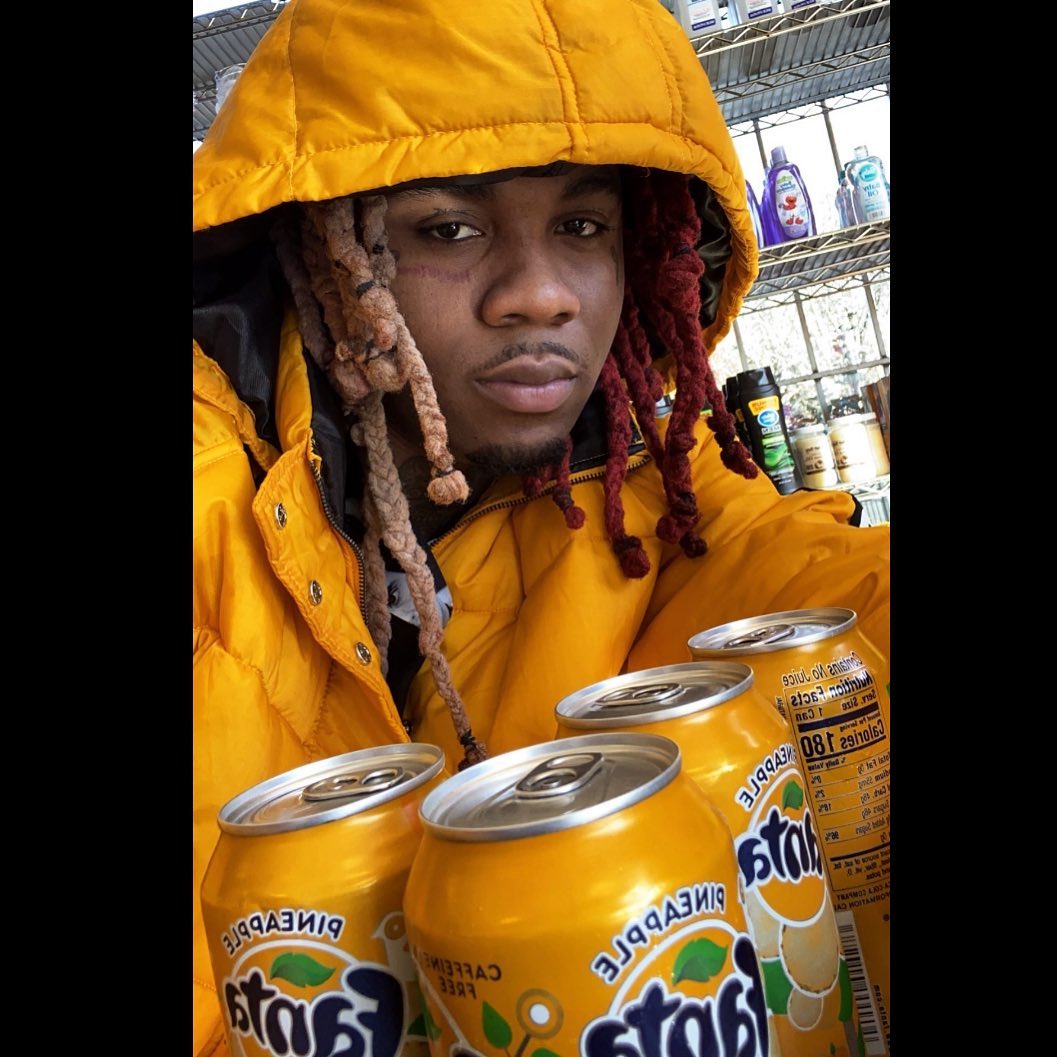 The men are accused of terrorizing a couple, demanding $20,000 and sexually assaulting a woman, the Sun-Sentinel reports.

A third man is expected to appear before a judge on Monday.

According to a federal criminal affidavit, the three men were charged with kidnapping and conspiracy to commit kidnapping, the Sun-Sentinel reports. If convicted, the men face life in prison, the newspaper reported.

The affidavit alleges that Splash Zanotti, 26, of Tamarac, whose real name is Kejuan Brandon Campbell, was the ringleader in the incident, which allegedly occurred on the afternoon of October 11. His alleged accomplices were identified as Dionte Alexander-Wilcox and Antonio James.

A representative of Splash Zanotti shared a video of his arrest Saturday on Instagram, where the star rapper has over 100,000 followers. Appended to the video was a message in which the rapper maintained his innocence. 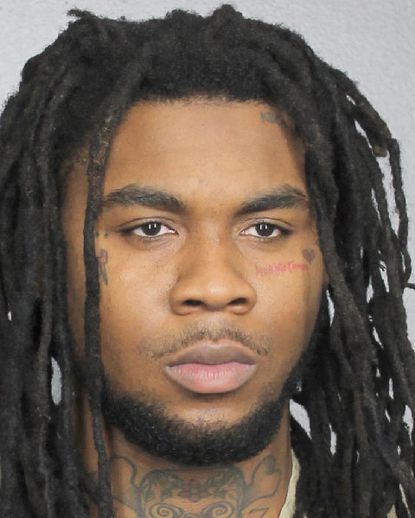 According to his website, Splash Zanotti was a close friend of the murdered rapper XXXTentacion and is associated with burgeoning local rap stars like Lil Pump and Ski Mask the Slump God. Almost 300,000 people listened to his music over the streaming platform Spotify in 2020.

Alexander-Wilcox is also accused of being a felon in possession of a weapon, according to the affidavit. No charges have been filed in the alleged rape, the Sun-Sentinel reports.

Federal prosecutors said the three men forced their way into the couple’s home in Miramar at gunpoint while wearing masks, WFOR reported.

Citing court documents, the Sun-Sentinel reports that the men forced the woman to drive to several ATMs to withdraw cash. At one point, one of the intruders raped her while her husband went to the garage for a cigarette, the newspaper reported.

Campbell and Alexander-Wilcox were taken into custody on December 16.

Attorneys for the three men either declined to comment or could not be reached, the Sun-Sentinel reports.

The couple also declined to be interviewed, according to the newspaper. 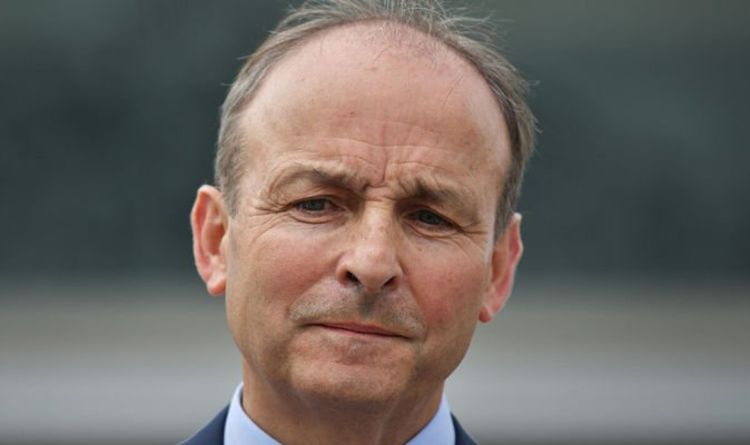 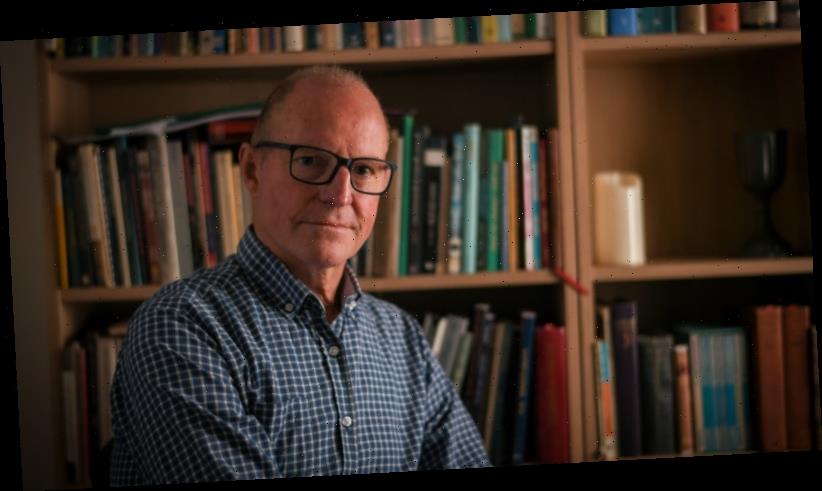 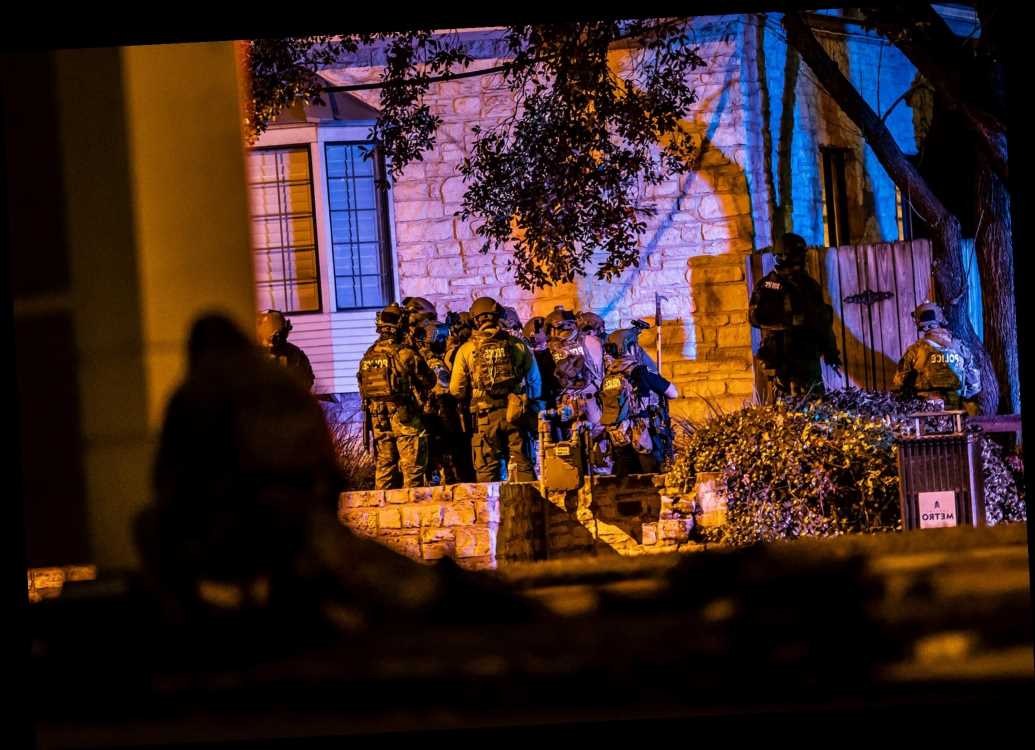 Who Is Adam Woolard? What to Know About Hannah Brown's Love Interest
We and our partners use cookies on this site to improve our service, perform analytics, personalize advertising, measure advertising performance, and remember website preferences.Ok