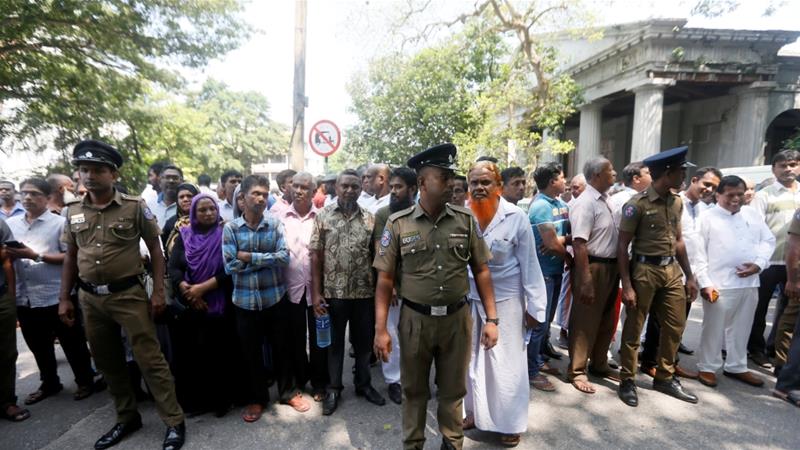 Sri Lanka’s Supreme Court has overturned President Maithripala Sirisena’s decision to dissolve parliament and has ordered a halt to preparations for snap elections.

The decision on Tuesday was the latest in a protracted political crisis that was triggered by Sirisena’s surprise move on October 26 to fire Prime Minister Ranil Wickremesinghe and replace him with Mahinda Rajapaksa, a controversial former president.

The ruling came a day after political parties petitioned the top court against the president’s decision last week to dissolve parliament and call for a snap vote on January 5.

The three-judge bench headed by Chief Justice Nalin Perera read out the landmark decision to a packed court in the capital, Colombo.