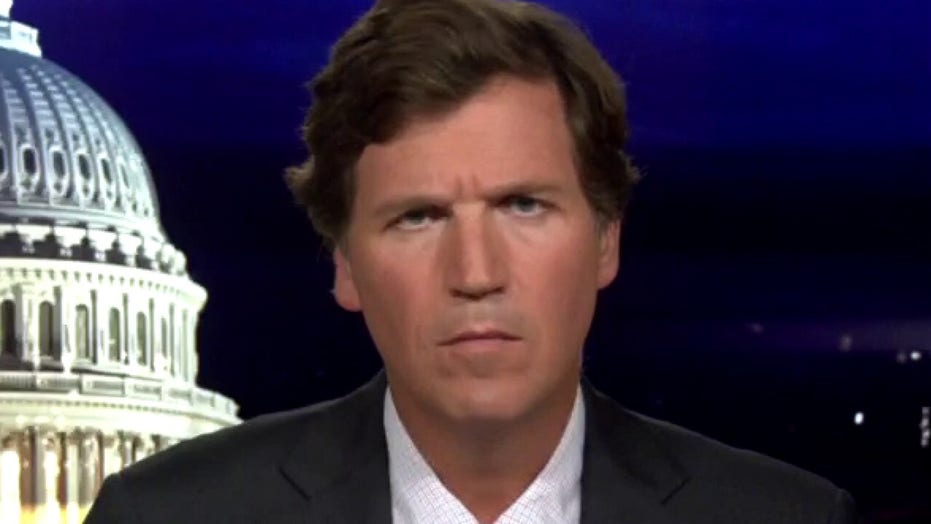 The St. Louis couple charged with felony unlawful use of a weapon after aiming their guns at protesters during a Black Lives Matter demonstration in June made their first appearance in court Monday morning.

Joel Schwartz, an attorney for Mark and Patricia McCloskey, told reporters that the couple was anxious to prove “with absolute certainty” that they did not commit a crime. 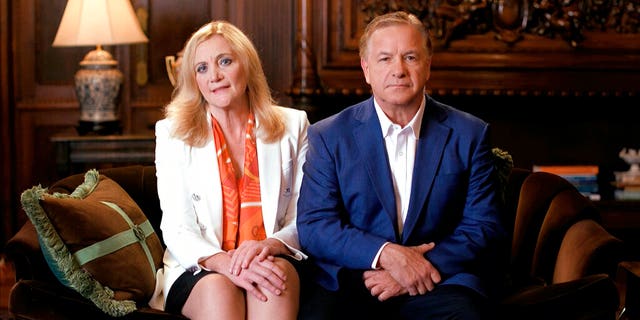 "We are simply anxious to remove all the noise from this case, move the case forward, and have the facts heard by a jury and let the jury decide whether or not the McCloskeys committed any felony offenses because we are convinced with absolute certainty that there was no felony committed here," Schwartz said.

The McCloskey’s court appearance was brief, and they did not enter a plea. The judge continued their case until Oct. 6. They did not speak to reporters after the court hearing.

Schwartz told Fox News he will likely have more updates by Wednesday.

The couple emerged from their homes with guns on the night of June 28 after protesters veered onto their private street in St. Louis. The couple claimed the demonstrators knocked down an iron gate and ignored a "No Trespassing" sign, and said they felt threatened.

Protest leaders, however, have said the gate was unlocked and that demonstrators were peaceful.

Mark McCloskey, 63, came out with AR-15 rifle, according to court records, which said Patricia McCloskey, 61, displayed a semi-automatic handgun. No shots were fired.

St. Louis Circuit Attorney Kim Gardner said their actions created the risk of bloodshed during an otherwise peaceful protest. She charged both with felony unlawful use of a weapon.

Missouri law allows homeowners to use force, even lethal force, to defend their homes, if necessary. Their case drew support from President Donald Trump, Missouri Gov. Mike Parson, and other leading Republicans.

Last week, the McCloskeys, who are both attorneys, made the case in an opening night speech of the Republican National Convention that they had a "God-given right" to defend themselves and their property.

"The radicals are not content just marching in the streets," Mark McCloskey said. "They want to walk the halls of Congress. They want power. This is Joe Biden’s party. These are the people who will be in charge."