Savannah Brockhill, 28, is serving a life sentence for the brutal murder of the 16-month-old tot – but a jail mate said she "never once saw her cry" over the tragedy. 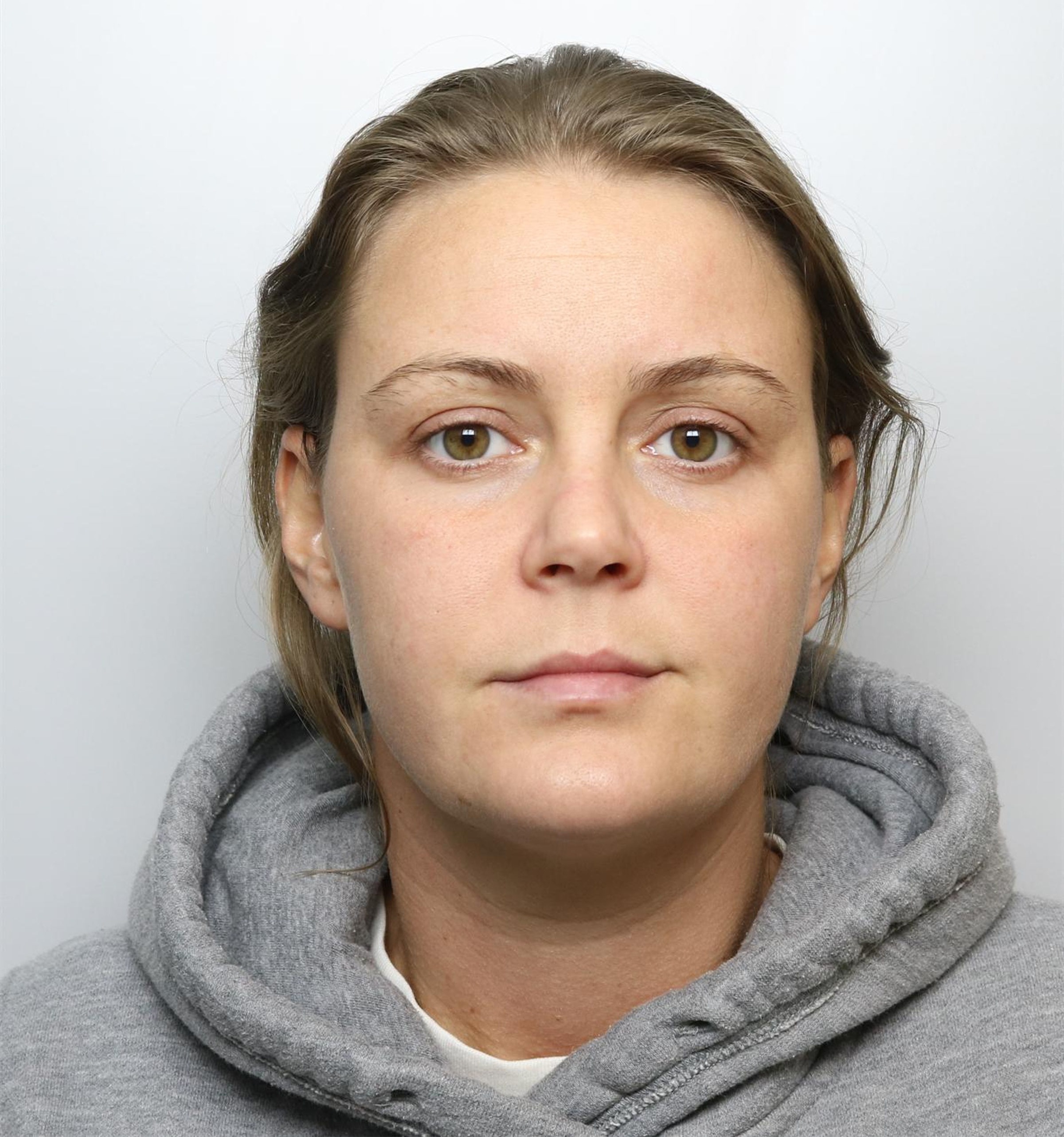 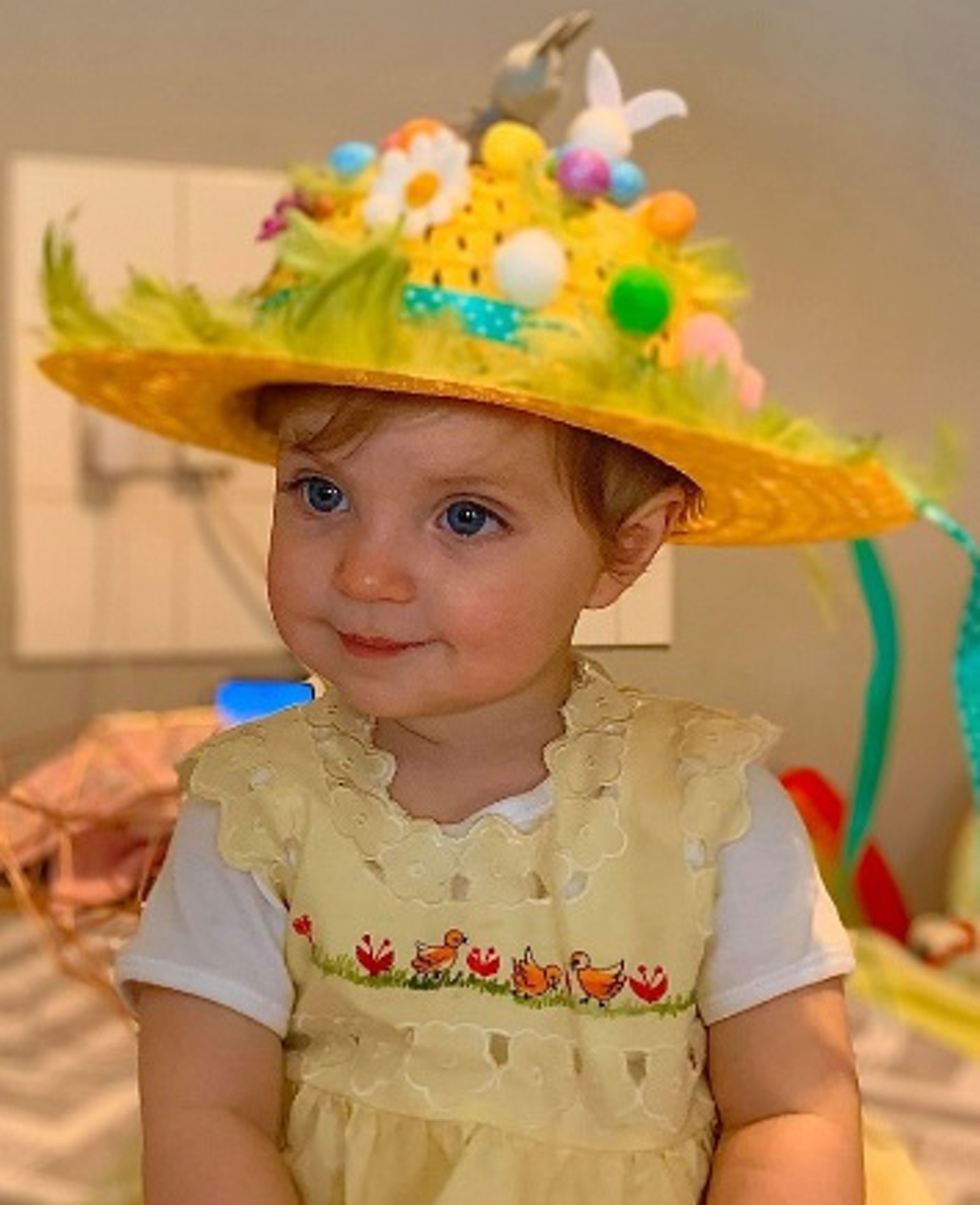 Amy Louise Cowan was locked up with Brockhill at HMP Styal in Cheshire until this week.

And she said she heard the chilling comments while cleaning Brockhill’s wing on New Year’s Day.

The 29-year-old told Sunday People: “Savannah is cold and callous. I never once saw her cry.”

She added: “Savannah said that there were three more babies buried in a field behind her house.

"She said she was sick of inmates kicking down her door and spitting in her food and that she didn’t care any more.”

Brockhill was jailed for a minimum of 25 years at Bradford Crown Court last month after stamping her lover's daughter to death.

The court heard she caused little Star "utterly catastrophic" injuries after waging a campaign of brutal emotional and physical abuse.

The 16-month-old died in hospital from blood loss after her inferior vena cava – the largest vein in the body – was torn.

Medics said her injuries were usually only seen in car crash victims and had been caused by either "punches, kicks or stamps".

Star's mum, Frankie Smith, was cleared of murder but convicted of causing or allowing the death of a child.

She was jailed for just eight years for the offence, which carries a maximum sentence of 14 years in prison.

And Amy claims Brockhill was fuming when Smith – who stood by and watched her lover's treatment of Star – was handed the lenient sentence.

She would say things like, ‘I miss my girl, I did everything for her’, and that she would never intentionally hurt her.

She said: “Savannah’s angry that Frankie only got eight years – she says it’s not right.”

She added Brockhill ­continues to refer to Star as “my girl” despite the physical and mental torture she made her endure.

“She would say things like, ‘I miss my girl, I did everything for her’, and that she would never intentionally hurt her," she said.

“Then at other times she would say that she had been jealous of Star, and blamed her for causing trouble between her and Frankie.”

Amy, who was jailed for 18 months at Burnley crown court last April for theft and threatening a person with a sharp or bladed article, was freed on licence this week.

She said she got to know Brockhill well as they exercised together at Styal while the killer was on remand.

Sunday People said the Ministry of Justice refused to comment on Amy’s claims. 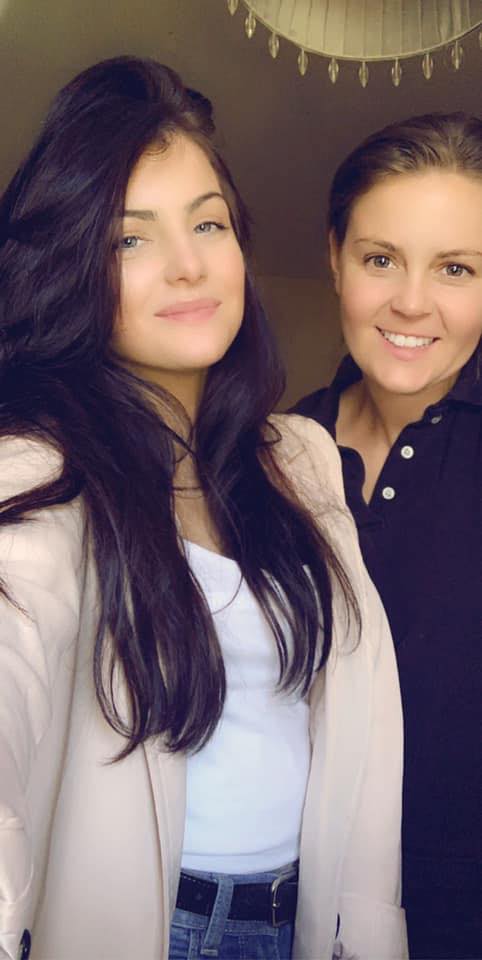 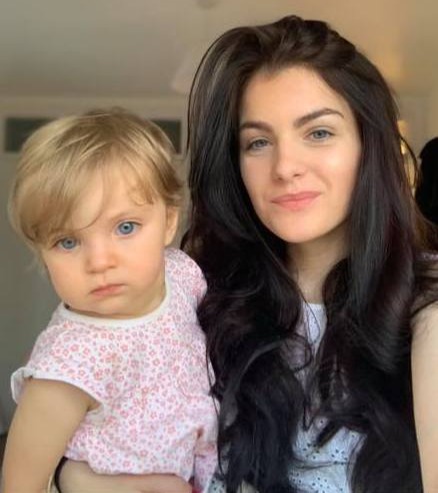 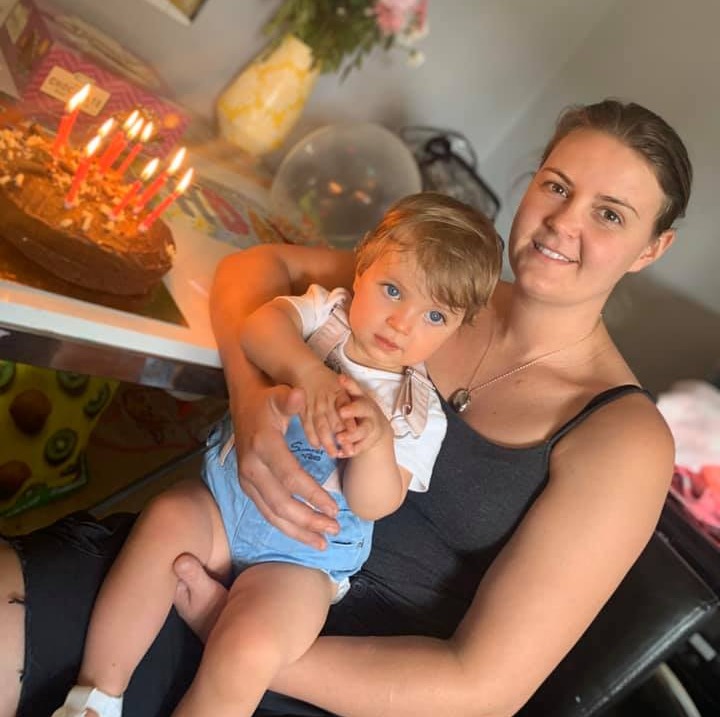