President Donald Trump has been sending mixed messages on both gun control legislation and the economy as the White House weighs the potential reelection ramifications for 2020.

Background check legislation isn’t completely off the table, however, as White House officials are working with Congress on legislative options after the August recess, according to ABC News Senior Editorial Producer John Santucci.

Trump also said Tuesday that he’s considering a payroll tax cut to boost the economy amid concerns of a recession, while insisting, “We’re very far from a recession.”

“They do not want a recession heading into or anywhere near the president’s reelection campaign,” Vega tells us.

The Trump administration is expected to roll out a new plan as soon as today that would allow undocumented migrant families to be detained for a longer period, according to two government officials familiar with the plan.

The new rules would terminate the Flores Settlement Agreement, a federal court settlement which limits the detention of children to 20 days. The Trump administration has argued that immigrant families make the trip across the U.S.-Mexico border knowing that they can’t be held for a long time because of the agreement.

Amid a record influx of migrants, the Trump administration is hoping to discourage people from crossing the border with the new rules in place, but ABC News’ Anne Flaherty questions whether officials have a long-term plan to handle more migrants in already overcrowded facilities. 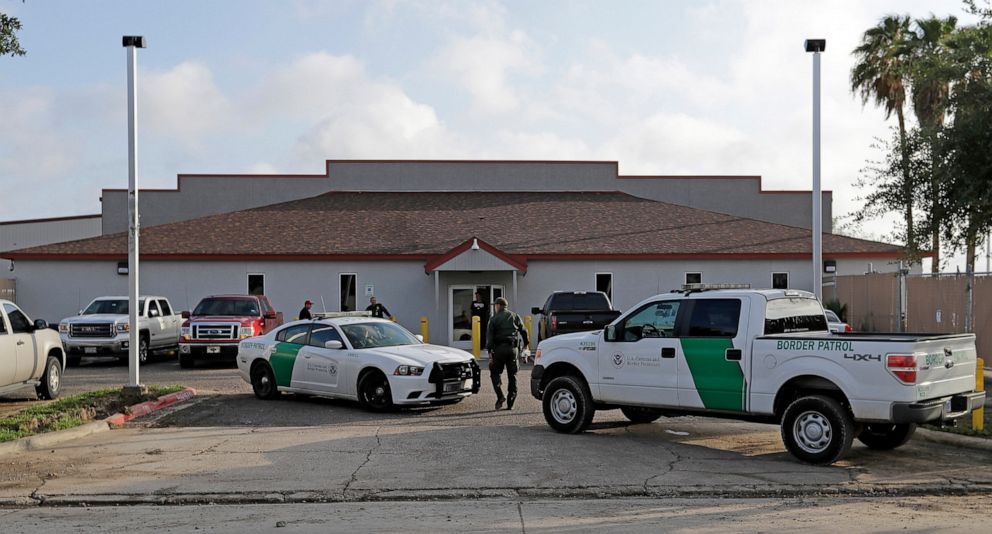 Three more women have sued Jeffrey Epstein’s estate with claims they were sexually abused, including two accusers who said they were coerced into sex with Epstein while he was on work release from his 2009 jail sentence in Florida.

“This was during that 13 months where he was, in theory, in jail, but was allowed to spend 12 hours a day six days a week outside of the facility to work,” ABC News’ Linsey Davis tells the podcast.

The three lawsuits are the first since the accused sex trafficker’s will surfaced in the wake of his death by suicide in jail, revealing $577 million in assets that were put into a trust with unknown beneficiaries.

An attorney who reportedly represents an executor of Epstein’s trust did not return a call seeking comment on the legal action.

Infighting within Italy’s ruling coalition led to the government’s collapse on Tuesday as Prime Minister Giuseppe Conte offered his resignation.

Conte placed the blame on Matteo Salvini, the far-right leader of the anti-immigration League — a party on the rise in Italy — as he sat next to him during his resignation speech. Earlier this month, Salvini pulled his support for the coalition with hopes of forcing snap elections.

“A couple of years ago, nobody had even heard of these people, and now they are one of the most powerful forces in Italian politics,” reports ABC News Foreign Editor Kirit Radia. “It just speaks to how much of a hot-button issue immigration has become.” 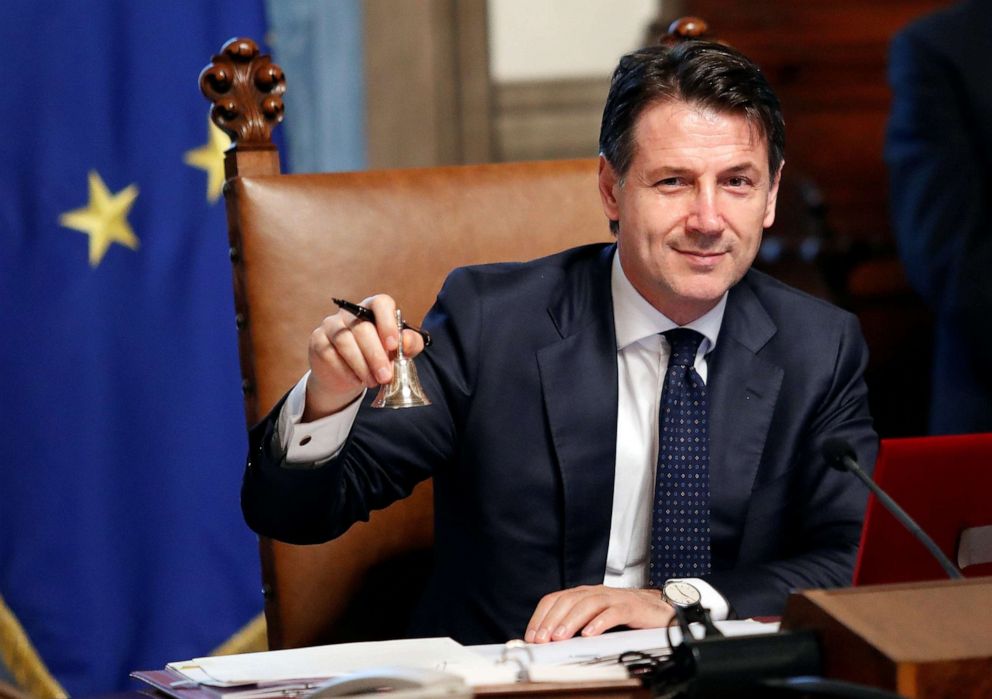 ‘We remain optimistic, but guardedly so’: As the search for Jacksonville, Florida, firefighter Brian McCluney and Fairfax, Virginia, firefighter Justin Walker stretched into its fifth day on Tuesday, search-and-rescue crews clung to hope of finding the two men alive, conceding they’re in a “race against time.”

‘Our sincere condolences to her family and loved ones’: A Florida delivery man was dropping off a washer and dryer at a 75-year-old woman’s home when he allegedly doused her with a chemical and beat her to death.

‘Not seen one in this shape before’: A Florida man was arrested after he was caught with five ecstasy pills that were the color orange and shaped like President Donald Trump’s face.

‘Happy to have these characters back in my life’: A fourth movie set in “The Matrix” universe is officially happening.

From our friends at FiveThirtyEight:

The singer and her husband, Carey Hart, have had just about enough of the parent police shaming them nonstop for how they choose to raise their two children, Willow and Jameson.

In response, she wrote on Instagram Sunday: “I’d like to propose a worldwide internet challenge to anyone reading this today. Go ONE day without criticizing someone online. Let’s call it the MISS ME WITH THE BULL**** CHALLENGE. And if it feels good, hey, why not go TWO DAYS. But let’s start with one for the overzealous out there.”

Think you can do it? Try it and tweet @ABC, @GMA to let us know how it goes!