A STARVING toddler was found hugging the corpse of her mum who had been dead for two days.

The one-year-old girl was rescued by a relative who found the pair in a flat in Moscow, Russia. 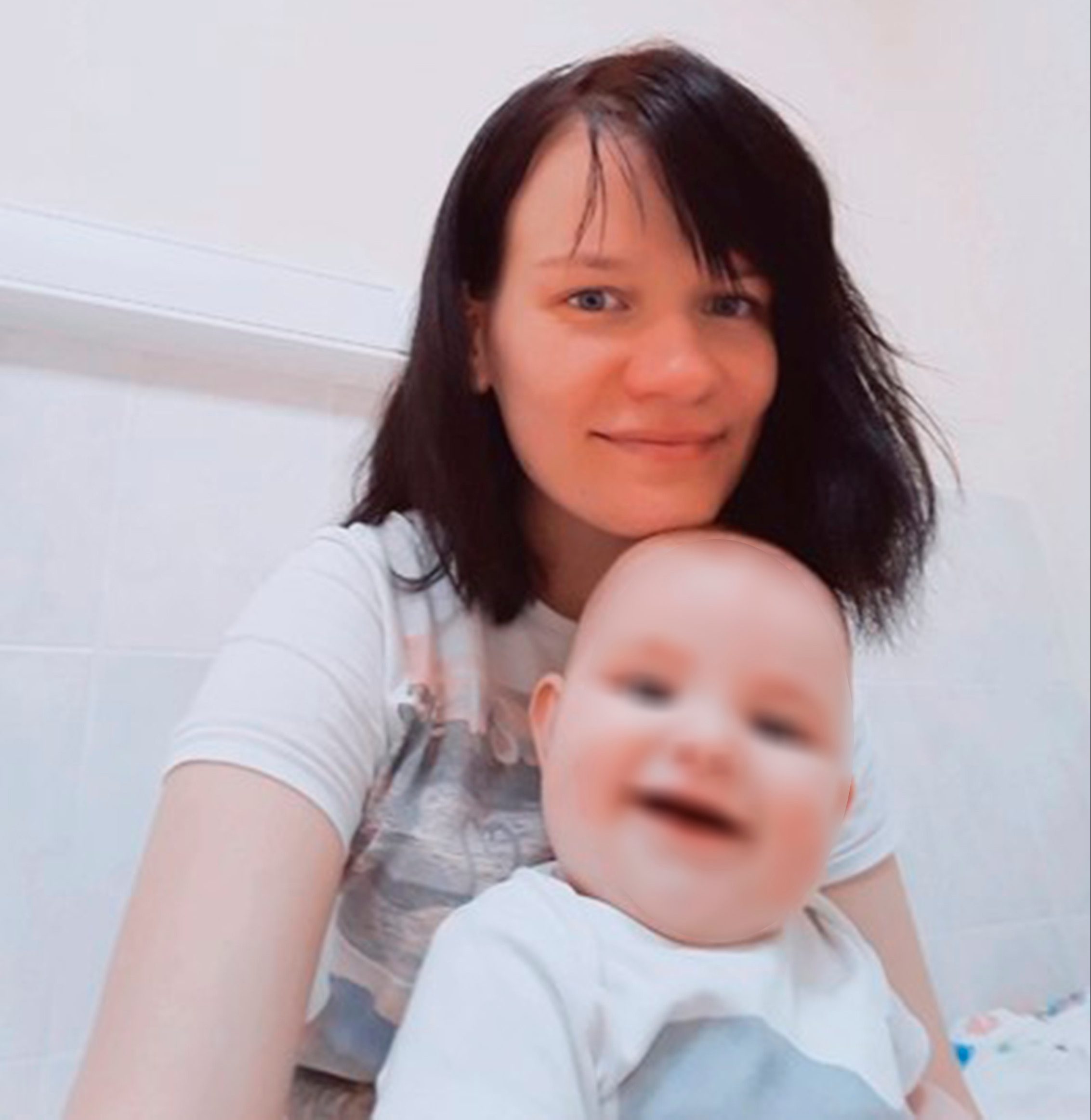 Ekaterina Telkina, 27, was found dead by a worried family member who broke into her apartment after she had not replied to phone calls, say local reports.

Her little daughter, Eva, was next to her body.

Eva was weak after not eating or drinking for two days, and was rushed to hospital.

Cops told reporters that they suspect Ekaterina was beaten to death by her boyfriend.

The mum's body was covered in bruises, sources said.

A man, 39, has been arrested and taken into custody.

After her hospital treatment Eva is reportedly recovering well and is being looked after by relatives.

Two years ago we told how a Russian mum-of-three was killed by her boyfriend after she allegedly joked about the size of his privates.

Divorcee Marina Kovalenko, 29, was reported missing and cops traced a man she had met in a cafe.

But CCTV cameras showed they went from the cafe to the garage – and she did not leave it alive. 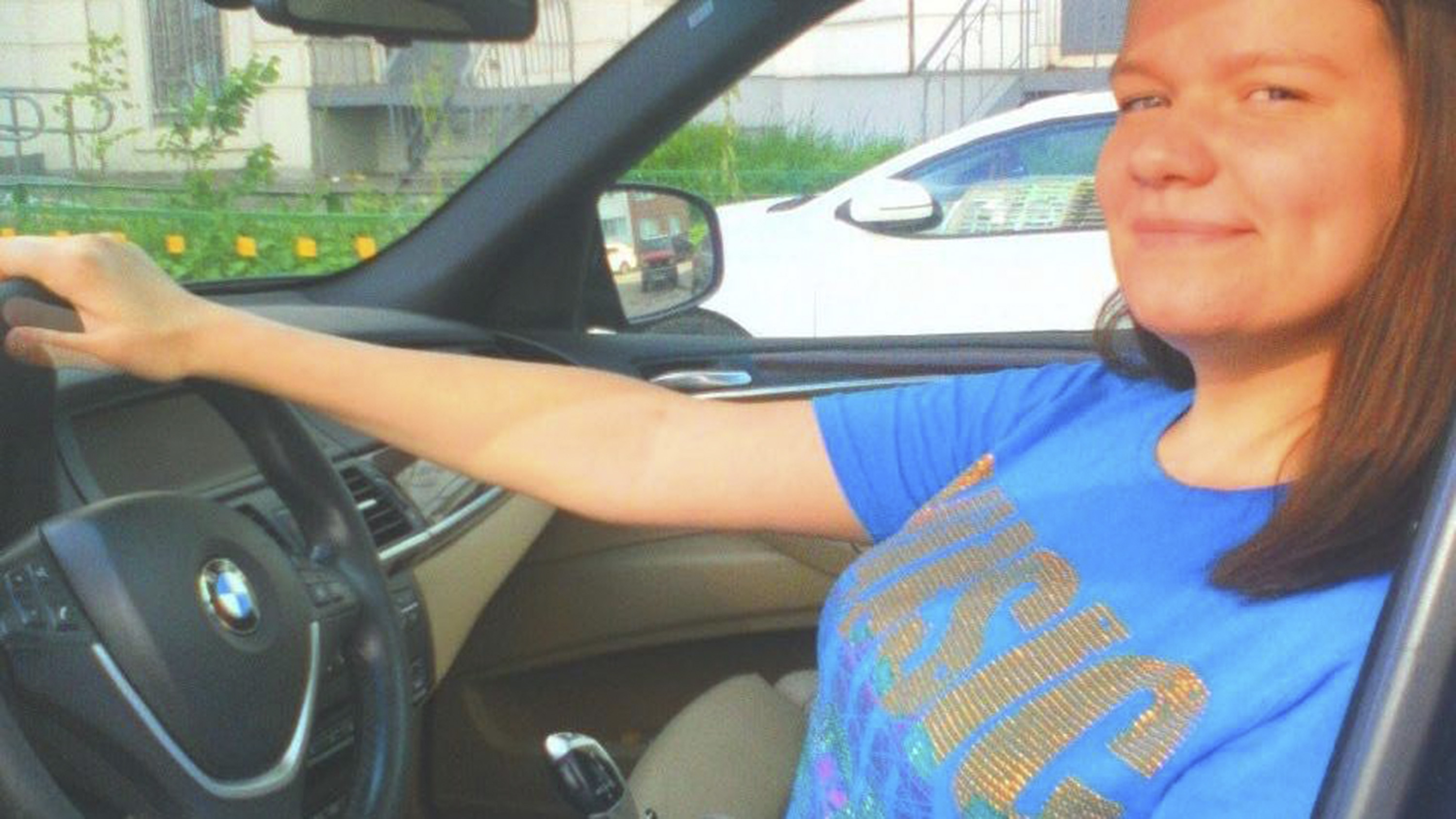 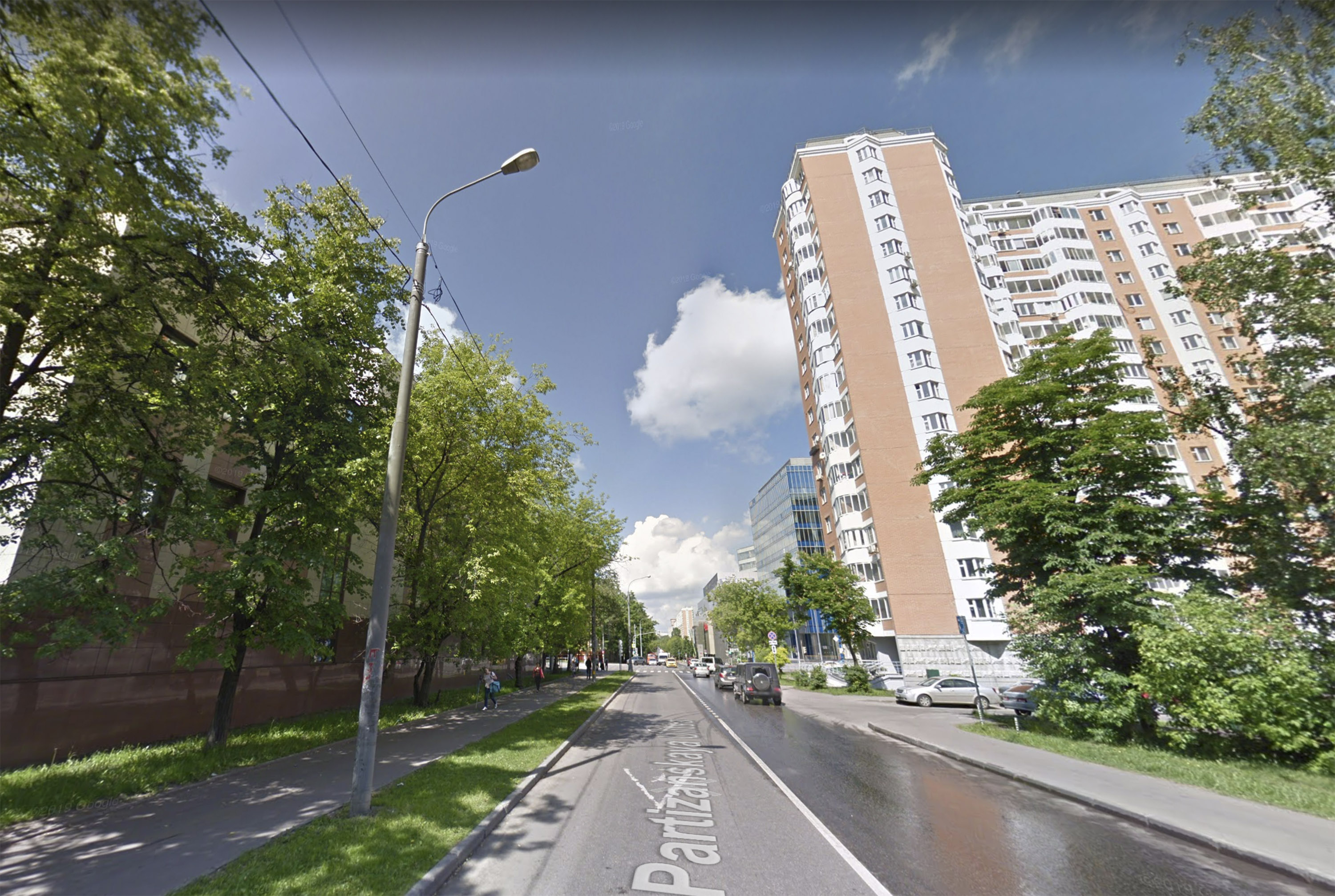