TORTOISES are reportedly being attacked by rats left hungry by the closure of restaurants during the coronavirus lockdown.

Campaigners say the issue of rat attacks has gotten worse this year, and have warned families to make sure their pets are being kept safe. 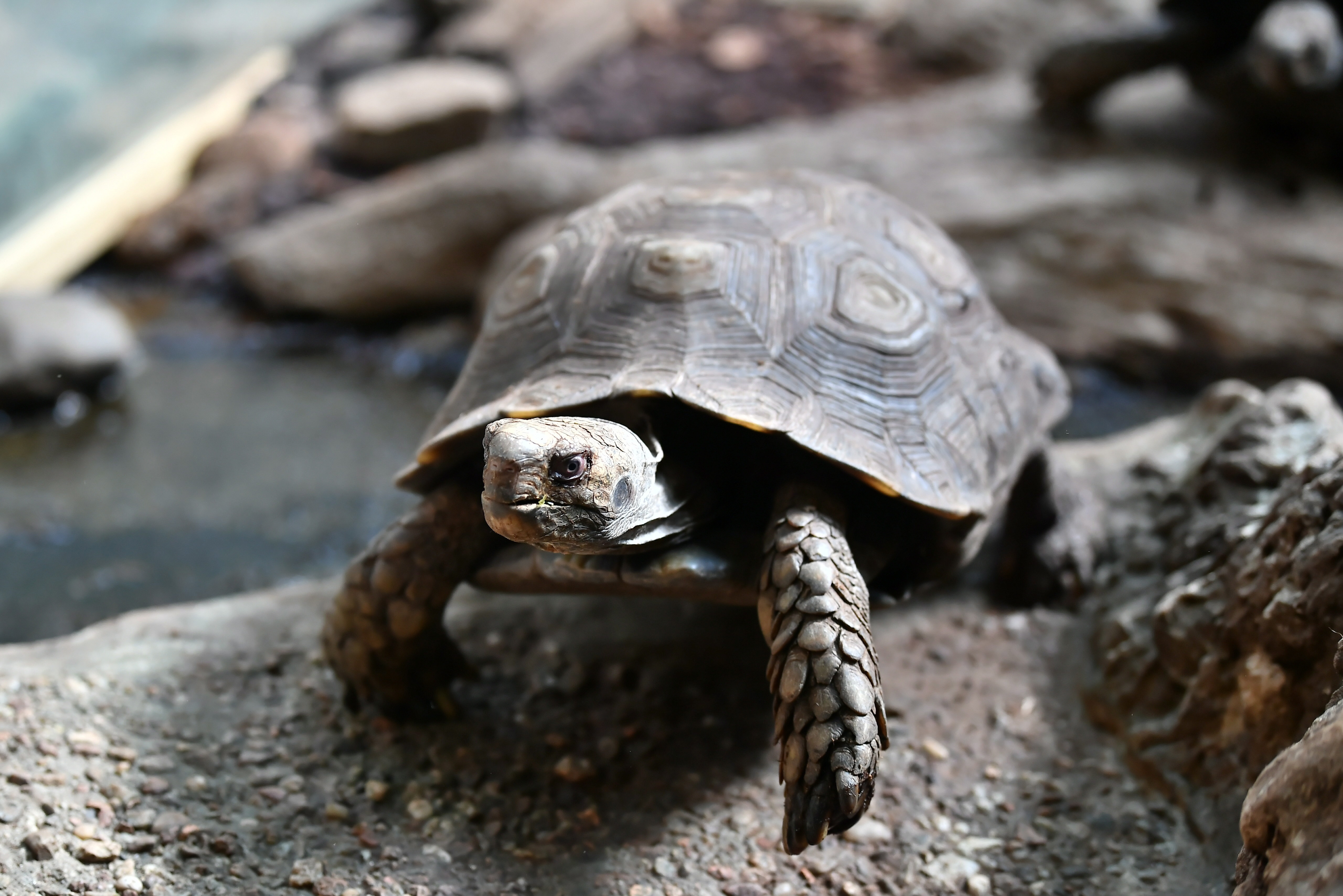 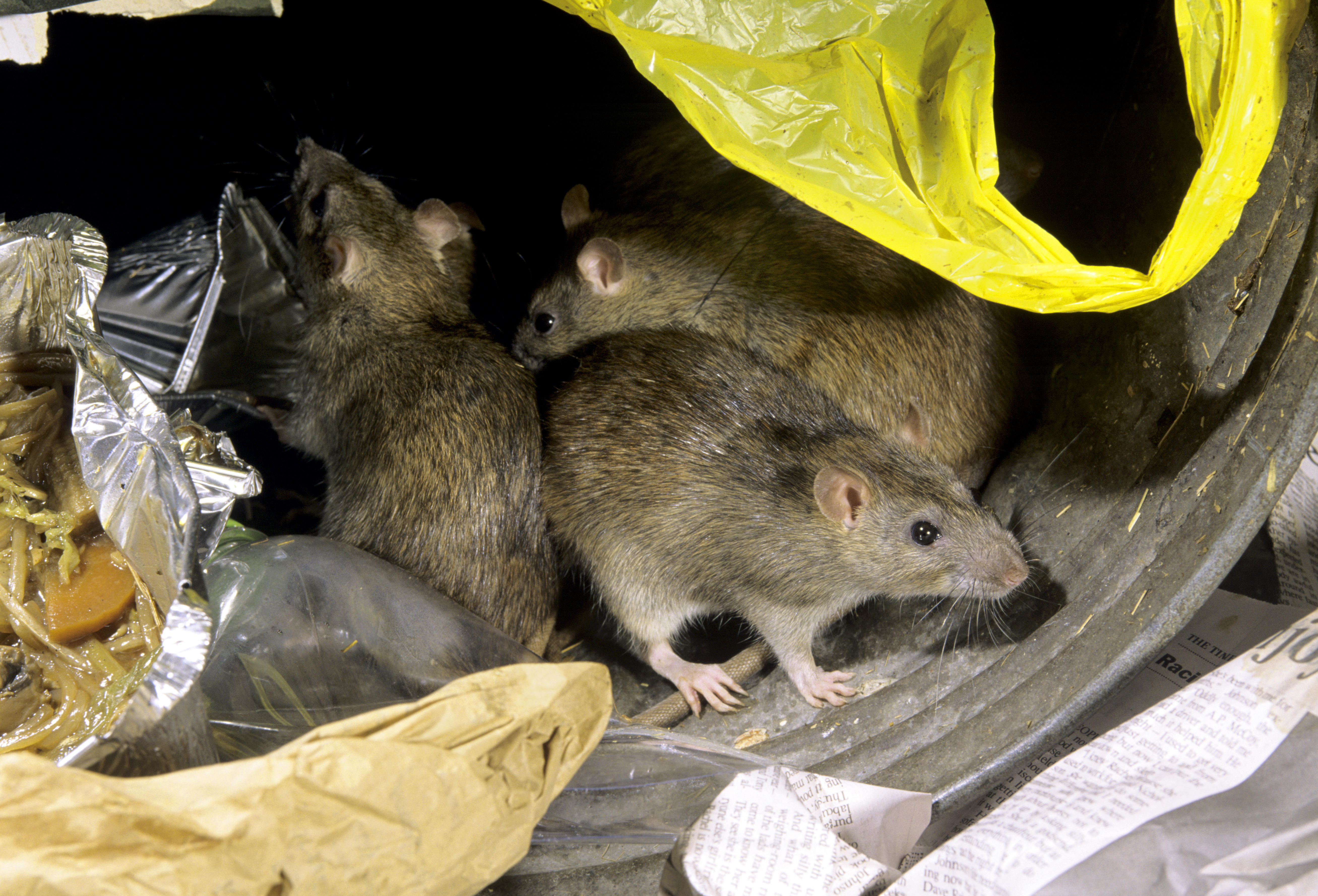 The coronavirus pandemic closed thousands of food outlets across UK for over three months this year, depriving rats who would normally feed on their bins of an otherwise reliable source of food.

Celia Claypole, 60, who volunteers at a tortoise sanctuary in Glamorgan, said the rodents had instead begun targeting household pets.

“The rats are out and about in force and they are attacking tortoises,” she told the Times.

She said she had seen 12 cases of tortoises attacked by rats this summer compared to just two in a normal summer.

Vet Riccardo Cardia added that rats are "very persistent" in their attacks.

"Their incisors are so strong," he said.

"The tortoise will just sit there so they have all the time in the world. They will eat them alive.”

Cardia said that an 80-year-old tortoise that had been in the family of one of his clients, Andrea Morgan, 54, since childhood was almost killed in an attack.

The animal was found with a maggot-infested gash on its back and two of its legs had been gnawed.

Julie Hinks, 54, of the Hampshire Tortoise Society said she had seen a similar spike in incidents.

She said she had seen one 70-year-old tortoise that had to have its legs bandaged and treated with skin cream after being bitten.

The International Tortoise Association said that rat attacks have become a "huge" problem this year.

"Please make sure your pet doesn’t become a victim,” it said.

Thomas, born in 1882, had to be put down following an attack in the garden of its home in Guernsey.

Thomas had lived through the reign of five monarchs and in 1945 was pulled from the rubble of a house in Essex that had been bombed.

Campaigners say pet tortoises should only be allowed outside under supervision and should be kept somewhere secure during the night.