KUNMING, China — No survivors have been found as rescuers on Tuesday searched the scattered wreckage of a China Eastern plane carrying 132 people that crashed a day earlier on a wooded mountainside in China’s worst air disaster in more than a decade.

“Wreckage of the plane was found at the scene, but up until now, none of those aboard the plane with whom contact was lost have been found,” state broadcaster CCTV said, more than 18 hours after the Monday afternoon crash.

The Boeing 737-800 crashed near the city of Wuzhou in the Guangxi region while flying from Kunming in the southwestern province of Yunnan to the industrial center of Guangzhou along the east coast. It ignited a fire big enough to be seen on NASA satellite images.

The crash created a deep pit in the mountainside, the official Xinhua News Agency reported, citing rescuers. The report said drones and a manual search would be used to try to find the black boxes, which hold the flight data and cockpit voice recorders essential to crash investigations.

A base of operations was set up near the crash site with rescue vehicles, ambulances and an emergency power supply truck parked in the narrow space. Soldiers in camouflage joined helmeted rescue workers in orange jump suits in combing the charred crash site and surrounding heavily dense vegetation.

The steepness of the slope made positioning of heavy equipment difficult, although with few large pieces of the aircraft remaining, there appeared little need for their use.

The plane was carrying 123 passengers and nine crew members, the Civil Aviation Administration of China said. It was about an hour into the flight, and nearing the point at which it would begin descending into Guangzhou, when it pitched downward.

Chinese President Xi Jinping called for an “all-out” rescue operation, as well as for an investigation into the crash and to ensure complete civil aviation safety.

At a hotel near the Kunming airport where the plane took off, about a dozen people, some in jackets identifying them as members of China’s aviation agency, huddled around tables and read documents. Police and security guards at an airline office near the airport ordered journalists to leave.

Family members of those on board began gathering at Guangzhou airport, where they were escorted to a reception center manned by employees in full protective gear guarding against the spread of the coronavirus.

At least five hotels with more than 700 rooms have been requisitioned for family members, reports said.

The crash site is remote, accessible only by foot and motorcycle, in Guangxi, a semitropical region of mountains and rivers famed for some of China’s most spectacular scenery. It lies just west of the agricultural, mining and tourism center of Yunnan province, of which Kunming is the capital, and the industrial powerhouse of Guangdong province, whose capital is the megacity of Guangzhou, once known as Canton.

State media reported all 737-800s in China Eastern’s fleet were ordered grounded. Aviation experts said it is unusual to ground an entire fleet of planes unless there is evidence of a problem with the model. China has more 737-800s than any other country — nearly 1,200 — and if identical planes at other Chinese airlines are grounded, it “could have a significant impact on domestic travel,” said aviation consultant IBA.

Boeing 737-800s have been flying since 1998, and Boeing has sold more than 5,100 of them. They have been involved in 22 accidents that damaged the planes beyond repair and killed 612 people, according to data compiled by the Aviation Safety Network, an arm of the Flight Safety Foundation.

“There are thousands of them around the world. It’s certainly had an excellent safety record,” the foundation’s president, Hassan Shahidi, said of the 737-800.

The plane was not a Boeing 737 Max, the planes that were grounded worldwide for nearly two years after deadly crashes in 2018 and 2019.

China’s air-safety record has improved since the 1990s as air travel has grown dramatically with the rise of a burgeoning middle class. Before Monday, the last fatal crash of a Chinese airliner occurred in August 2010, when an Embraer ERJ 190-100 operated by Henan Airlines hit the ground short of the runway in the northeastern city of Yichun and caught fire. It carried 96 people and 44 of them died. Investigators blamed pilot error.

China Eastern’s last fatal crash was in November 2004, when a bombardier CRJ-200 plunged into a frozen lake just after takeoff from the Inner Mongolian city of Baotou, killing 53 people on board and two on the ground. Regulators blamed ice that had collected on the wings.

The CAAC and China Eastern both sent officials to the crash site. The U.S. National Transportation Safety Board said a senior investigator was chosen to help, and the U.S. Federal Aviation Administration, which certified the 737-800 in the 1990s, said it was ready to help if asked.

Plane crash investigations are usually led by officials in the country where the crash occurred, but they typically include the manufacturer and the investigator or regulator in the manufacturer’s home country.

Headquartered in Shanghai, China Eastern is one of the country’s top three airlines, serving 248 domestic and foreign destinations.

The aircraft was delivered to the airliner from Boeing in June 2015 and had been flying for more than six years. China Eastern Airlines uses the Boeing 737-800 as a workhorse of its fleet — the airline has more than 600 planes, and 109 are Boeing 737-800s.

The twin-engine, single-aisle Boeing 737 in various versions has been flying for more than 50 years and is one of the world’s most popular planes for short- and medium-haul flights.

The 737 Max, a later version, was grounded for about 20 months after two crashes in Indonesia and Ethiopia killed 346 people. China in December became the last major market to clear the Max to return to service, although Chinese airlines have not yet resumed flying the Max. 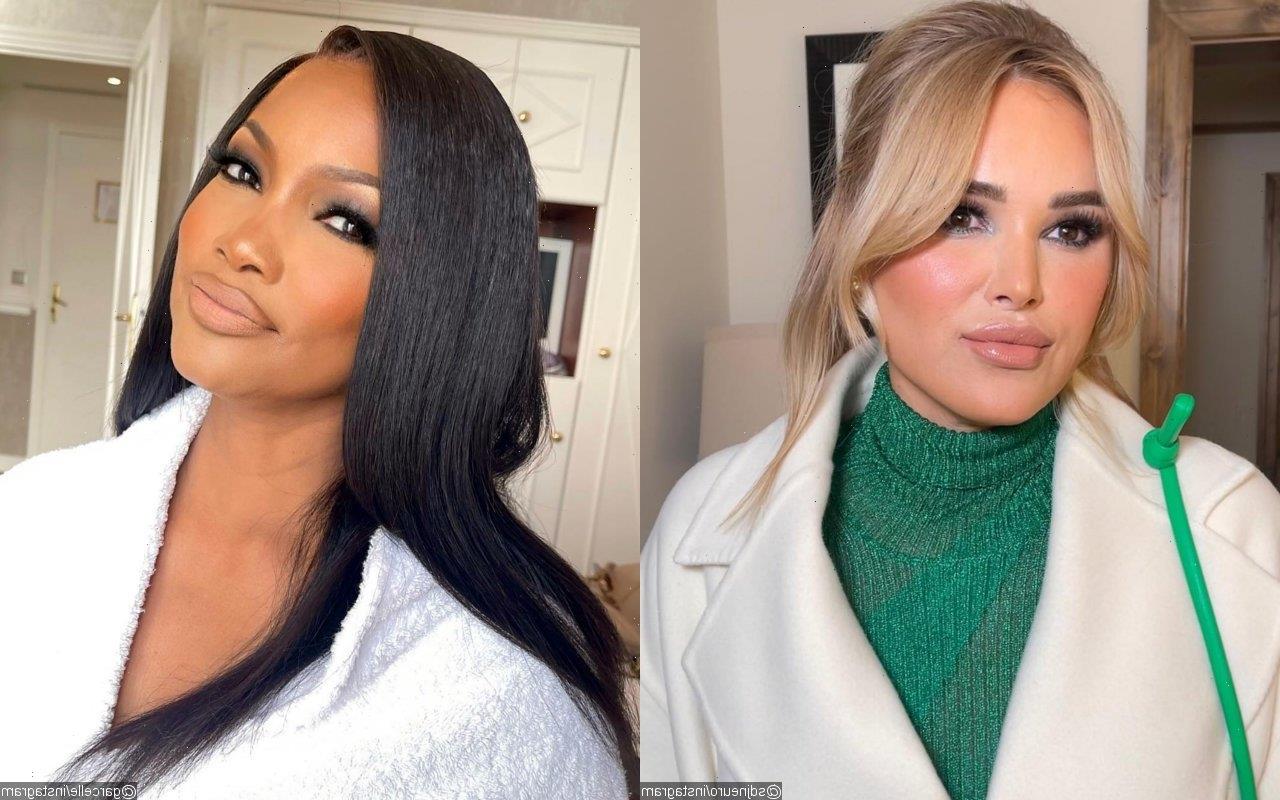