AN EVIL stepdad allegedly tortured his girlfriend’s son by making him hold a lit bottle rocket in his MOUTH until it exploded, police claim.

Kevin Grant, 31, is also accused of making the young child kneel on uncooked rice for a whole day and in another incident, stand against a wall at their home for an entire week. 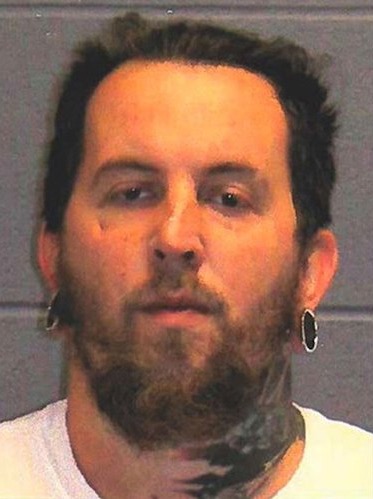 Prosecutors claim Grant – who was arrested last Friday at the family home in Naugatuck, Connecticut – also made the boy stand with one foot on a ladder for a lengthy period.

Grant allegedly told him if he wanted to rest, he was to place his raised foot down on sharp tacks instead.

An arrest warrant detailing the horrific rocket incident claimed Grant told the boy "he needed to put a bottle rocket in (the boy’s) mouth to light it off."

The warrant continued: "Kevin replied to him it’s either he lights off the bottle rocket in his mouth or he gets hit with the belt.

"(The child) states that Kevin then put the bottle rocket in his mouth, lit the fuse and the rocket exploded."

The cruel incident left the young boy, who has not been named with scars on his cheeks. 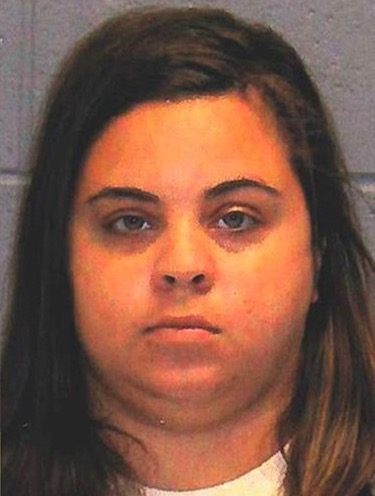 On top of the allegations, Grant is also accused of making theboy – whose age was not disclosed – live in a laundry room for four months.

Police state the youngster banished to the laundry room after Grant accused the youngster of cracking one of his siblings’ heads open – although the child denied being involved.

The youngster’s ordeal finally came to a close on October 1 when an anonymous tipster told social services about him being locked in the laundry room.

Police were called to the family’s home, with the child making his allegations against Grant while being interviewed by detectives.

His mother, Kaitlin Elizabeth Baptiste, is accused of standing by and letting her lover abuse the youngster.

Baptiste was charged with risk of injury to a child and conspiracy counts over her alleged inaction.

Both Grant and Baptiste have since been released on bail ahead of their next court hearing.