Stepmom 'beat girl, 6, to death by whipping her with studded belt after she wet the bed’

A LITTLE girl has died after her stepmom allegedly whipped her with a studded belt for wetting the bed.

Jessica Bundren, 40, was arrested on Tuesday after the six-year-old passed away after cops responded to their home in Texas around 9pm/ 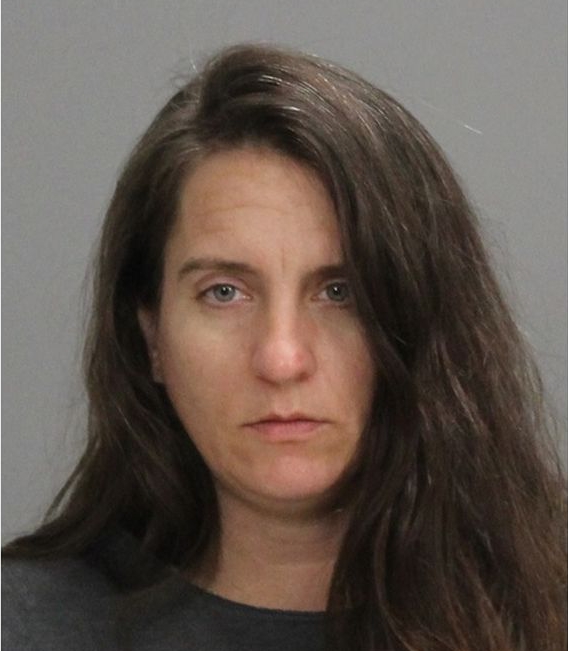 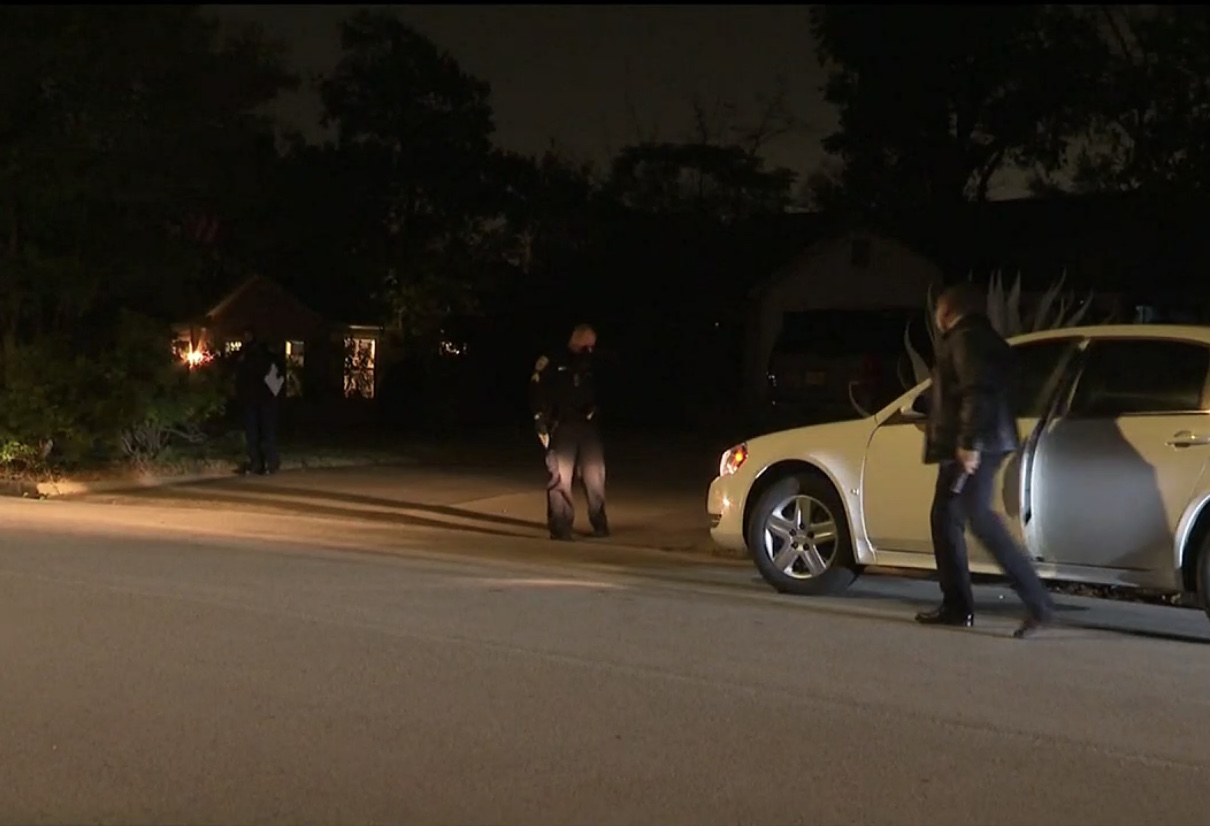 Bundren told the police the young girl fell down the stairs earlier and went to bed, according to KHOU.

Bundren claimed to investigators that she went to check on her stepchild later and found that she wasn’t breathing.

But cops who responded to the scene said the girl was on the floor of her bedroom underneath a sheet.

Authorities said the child “suffered injuries to her face, head, upper body, and on her legs.” 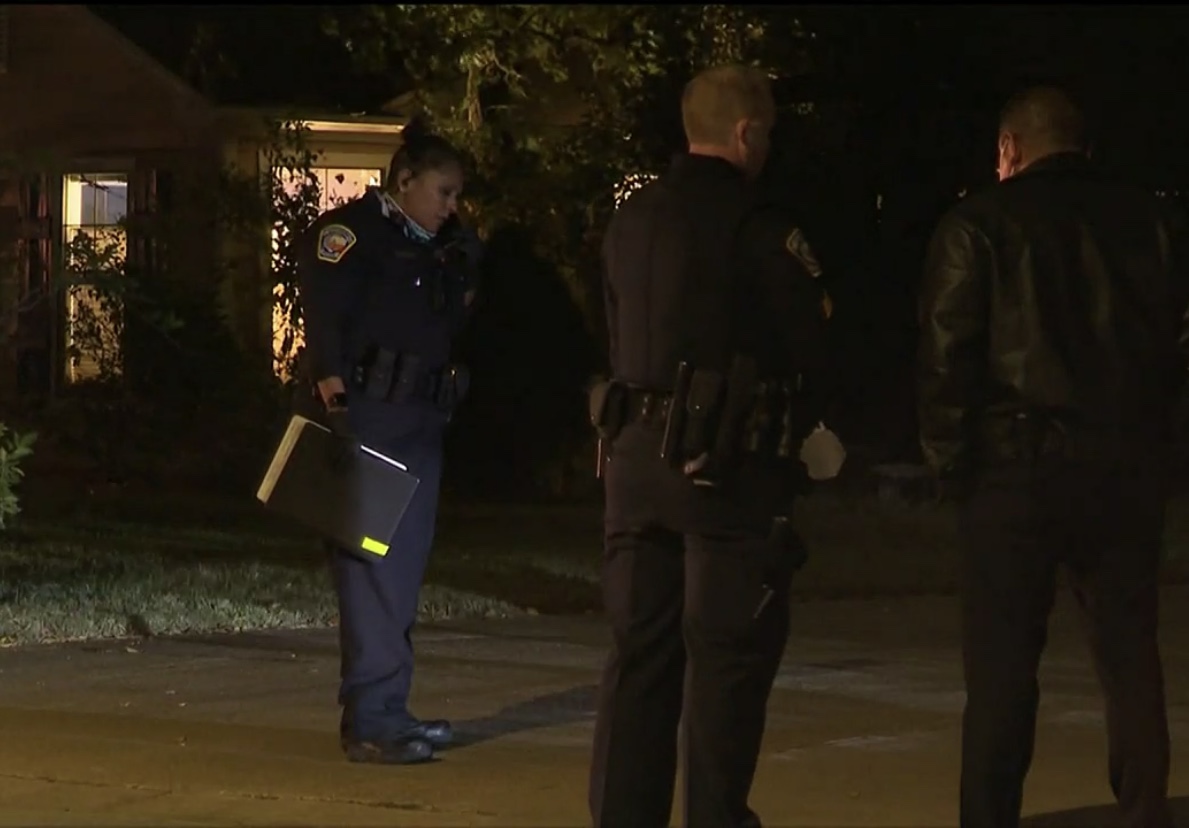 It appeared that the girl had welt marks and punctures wounds on her body – which cops said looked like they had been done with a belt.

Bundren, according to the news outlet, admitted to police that she was “disciplining” the six-year-old after she wet the bed.

Bundren allegedly confessed to hitting the child with a belt “as many times as her ages” – but claimed she didn’t know why the child stopped breathing on Tuesday.

The 40-year-old stepmom was charged with injury to a child and booked in a county jail on $150,000 bond.