A Stonehenge worker claims he has been sacked for gross negligence over a bizarre incident involving an over-frothed white coffee he then sold for half price.

Dan Thomas, 20, claims he was suspended for two-months and then fired after he sold the hot drink with a 50 per cent discount because it was half full and contained too much milk.

Mr Thomas was a cafe worker at the prehistoric monument in Wiltshire visited by 1.2million every year but a machine stopped working and left the cup half full.

The catering assistant then offered it to the customer for £1.20 instead of £2.40 and switched off the machine. 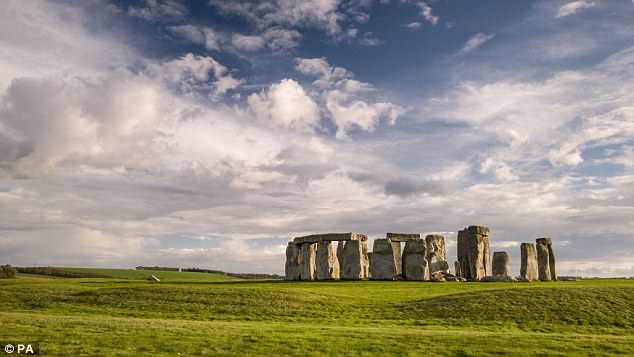 Dan Thomas, 20, claims he was fired by Stonehenge’s bosses after he sold the hot drink for half price because it was half full and contained too much milk

24 hours later he was told he should have thrown away the coffee and poured another ‘full price’ cup from the second machine.

He told bosses he had made them money from a poorly made hot drink and stopped them wasting coffee and a cup.

But he was then suspended while English Heritage launched a top level probe into the frothy coffee – and has now just been dismissed.

Mr Thomas, from Amesbury, Wiltshire, said: ‘It is absurd. I poured the cup of coffee but literally a half of it was froth. The coffee was not up to standard so in order to save wastage I discounted it to half price to one pound 20 pence.

‘I was just saving money for English Heritage. But the next day I was told I should have discarded the half full of froth cup of coffee and poured the customer another one from a different machine.

‘I was then suspended for two months and now they have just dismissed me. 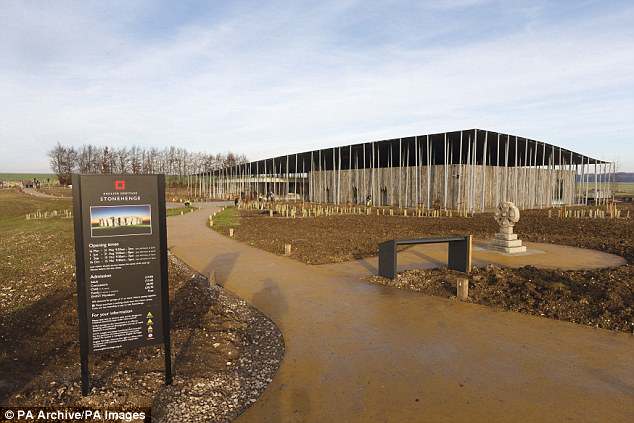 ‘English Heritage told me I was dismissed for gross negligence for selling the coffee half full of froth for half price. I have not profited or benefited from this at all.’

English Heritage says it will not comment on individual cases but did say it had, from time to time, to deal with ‘difficult employee relations issues’.

A spokesman added: ‘It would be inappropriate to go into specific cases but in all of these cases we always adhere to both best practice and legislation.’