STRICTLY star Rev Richard Coles has been told his late partner is "in hell" and that he "will follow" by trolls.

Rev Coles revealed that he's received horrible comments from Christians following the death of his partner David, 42, who suffered from a long illness. 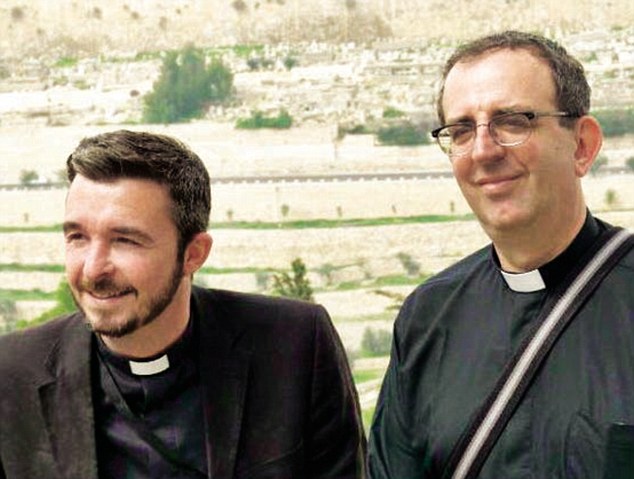 In a tweet, the heartbroken vicar said: "99.99999% loveliness from people and then a small but lively correspondence from Christians who wish me to know that D is in hell and I will follow.

"It's like the Khmer Rouge suddenly popping up in a stream of condolence."

Battling the loss of his partner, Rev Coles also revealed that he had received a letter from one of the trolls, beginning: "Dear Mr Coles, I can't begin to tell you how happy I am to hear of the death of your partner…"

The horrid letter, which was unsigned, makes up just a fraction of the response he has received since his partner's passing.

David died earlier this week, and Rev Coles announced the tragic news on Twitter, thanking hospital staff for caring for his long-term partner.

He wrote: "I’m very sorry to say that @RevDavidColes has died.

"He had been ill for a while. Thanks to the brilliant teams who looked after him at @KettGeneral .

Richard Coles has also been subject to online scammers since David's death – as he warned his followers about a fake fundraiser set up to scam well-wishers.

The Strictly star took to Twitter after a fake "Funeral Fund" was set up in David's mum's name – set to scam mourners out of their cash.

In light of the sad news, Strictly professional dancer Dianne Buswell, who was partnered with Richard in the 2017 series, tweeted: "I am so sorry to hear this. Sending all my love to you rev ! my prayers and thoughts are with you x"

Actor Kate Robbins, the mum of Emily Atack, added her "love and condolences" to the long list of tributes paid to David.

Rev Coles is a Church of England priest, and entered a partnership with David after the Church allowed it in 2005.

The couple had lived together in the vicarage of St Mary's in Finedon, Northamptonshire.

Rev Coles was born in Northampton in 1962 and went to Wellingborough School.

He studied Theology at Kings College London and went on to gain an MA from the University of Leeds.

He formed the band with Somervillein 1984 after Jimmy left Bronski Beat and the pair played together for three years. 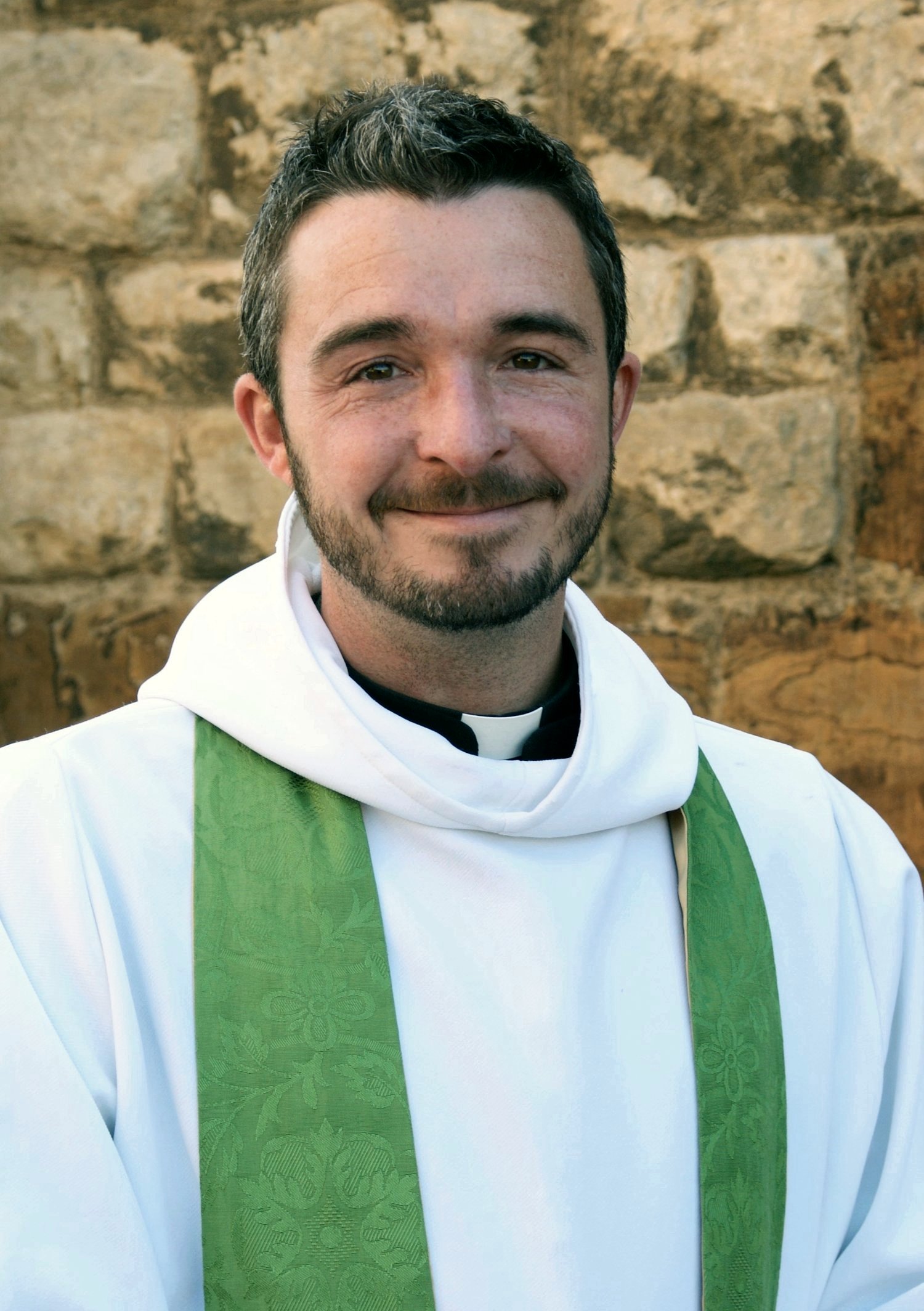 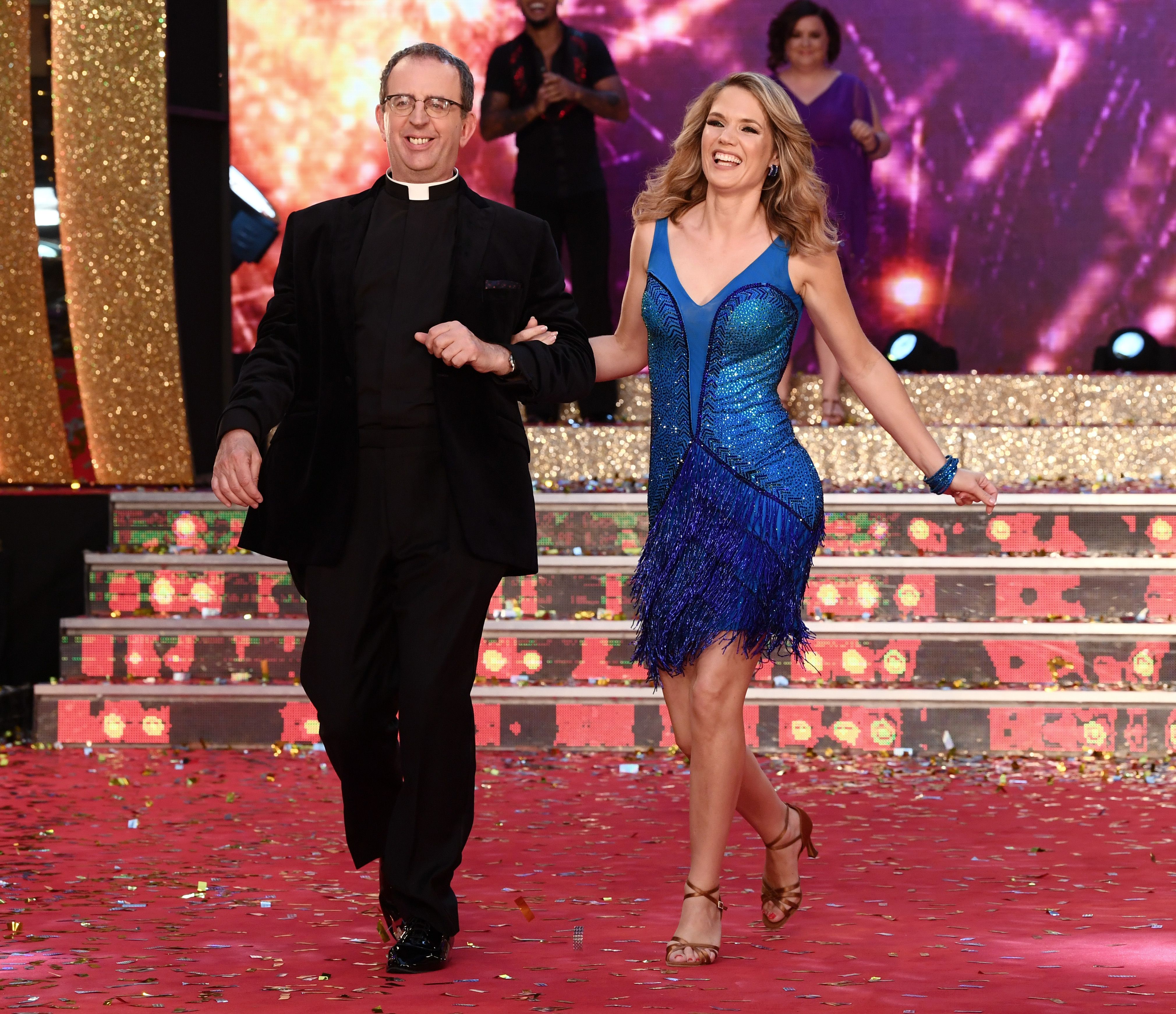