Student, 20, kills himself after ‘glitch’ left him with -$730,000 balance on trading platform Robinhood – The Sun

A STUDENT who died by suicide is believed to have taken his life after thinking he had racked up more than $730,000 in debt on trading app Robinhood.

Alexander Kearns, a 20-year-old who lived with his parents in Illinois, left a note asking: "How was a 20 year old with no income able to get assigned almost a million dollars worth of leverage?" 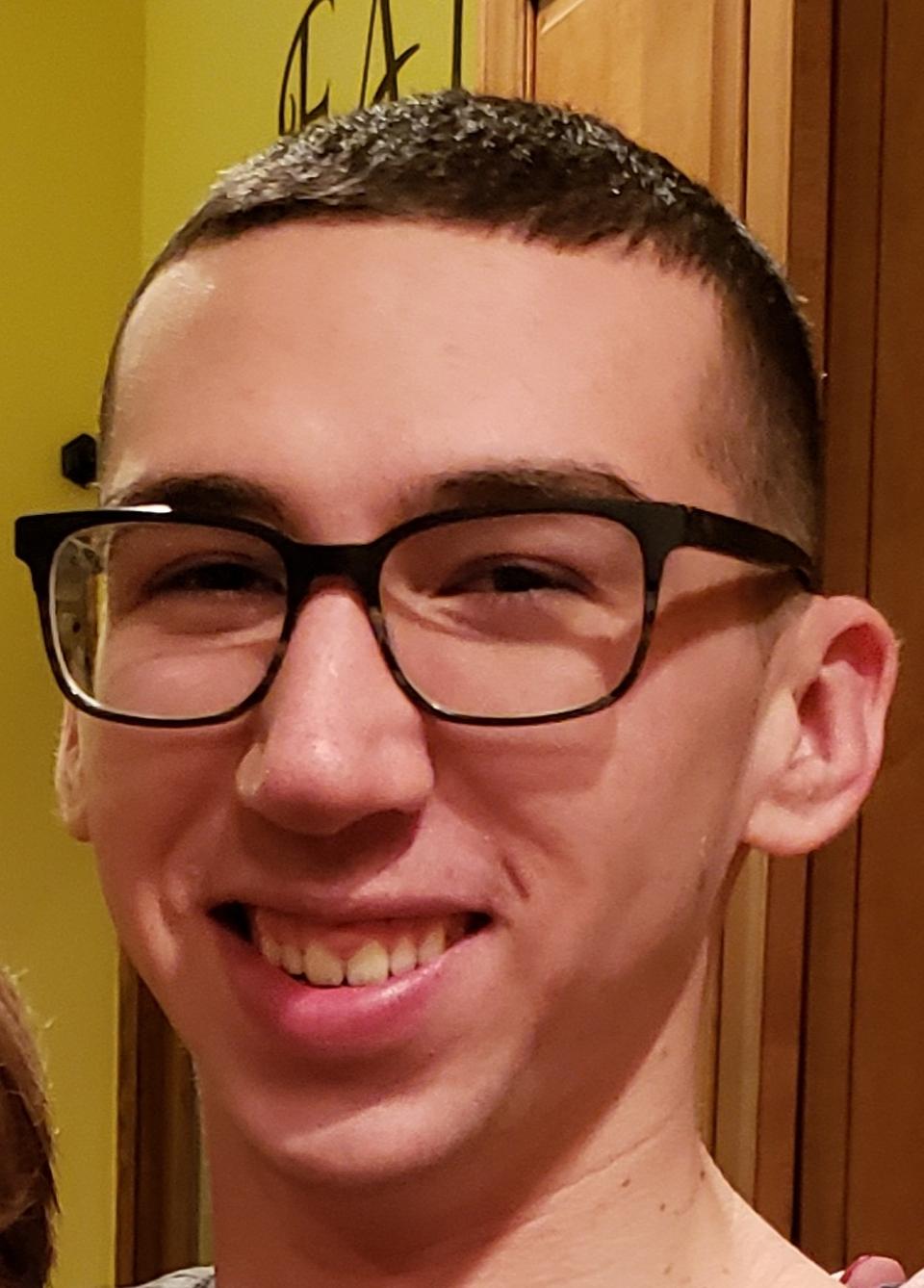 Kearns was a student at the University of Nebraska but home from college and staying with his parents.

He had begun stock investing on the popular app Robinhood, a brokerage firm targeted at millennials offering commission-free trading, an easy to use mobile app and free stock shares for new customers.

Kearns believed he was in debt to the tune of $730,165, but the amount that showed on his account's cash balance may have not reflected his actual finances, according to Kearns' cousin by marriage, Bill Brewster, who has tweeted about his relative's death.

"Hopefully my family’s tragedy can help another family avoid tragedy," he said, as the reason for making Kearns' story public.

On June 12, Kearns' parents found a note instructing them to turn on their son's laptop.

On the screen, they found a note written by Kearns, which read: "If you’re reading this, then I am dead."

Brewster tweeted the suicide note in the hopes of holding the company to account.

In his note, Kearns accused Robinhood of allowing him to take too much risk.

He claimed his trading actions “should have cancelled out” but in hindsight, he said he had “no clue” what he was doing.

"How was a 20 year old with no income able to get assigned almost a million dollar's worth of leverage? The puts I bought/sold should have cancelled out, too, but I also have no clue what I was doing now in hindsight.

"There was no intention to be assigned this much [money] and take this much risk," Kearns wrote, "and I only thought that I was risking the money that I actually owed.

"If you check the app, the margin investing option isn't even 'turned on' for me. A painful lesson. F*** Robinhood."

A statement from the company read: “All of us at Robinhood are deeply saddened to hear this terrible news and we reached out to share our condolences with the family over the weekend.”