Stunned home-owner told to pay £360,000 or leave after council WRONGLY sold him two-bed flat for half price

Antony Zomparelli, 54, bought his two-bed flat for £340,000 but has now been told it should have been £700,000 because Islington Borough Council wrongly thought it had one bedroom. 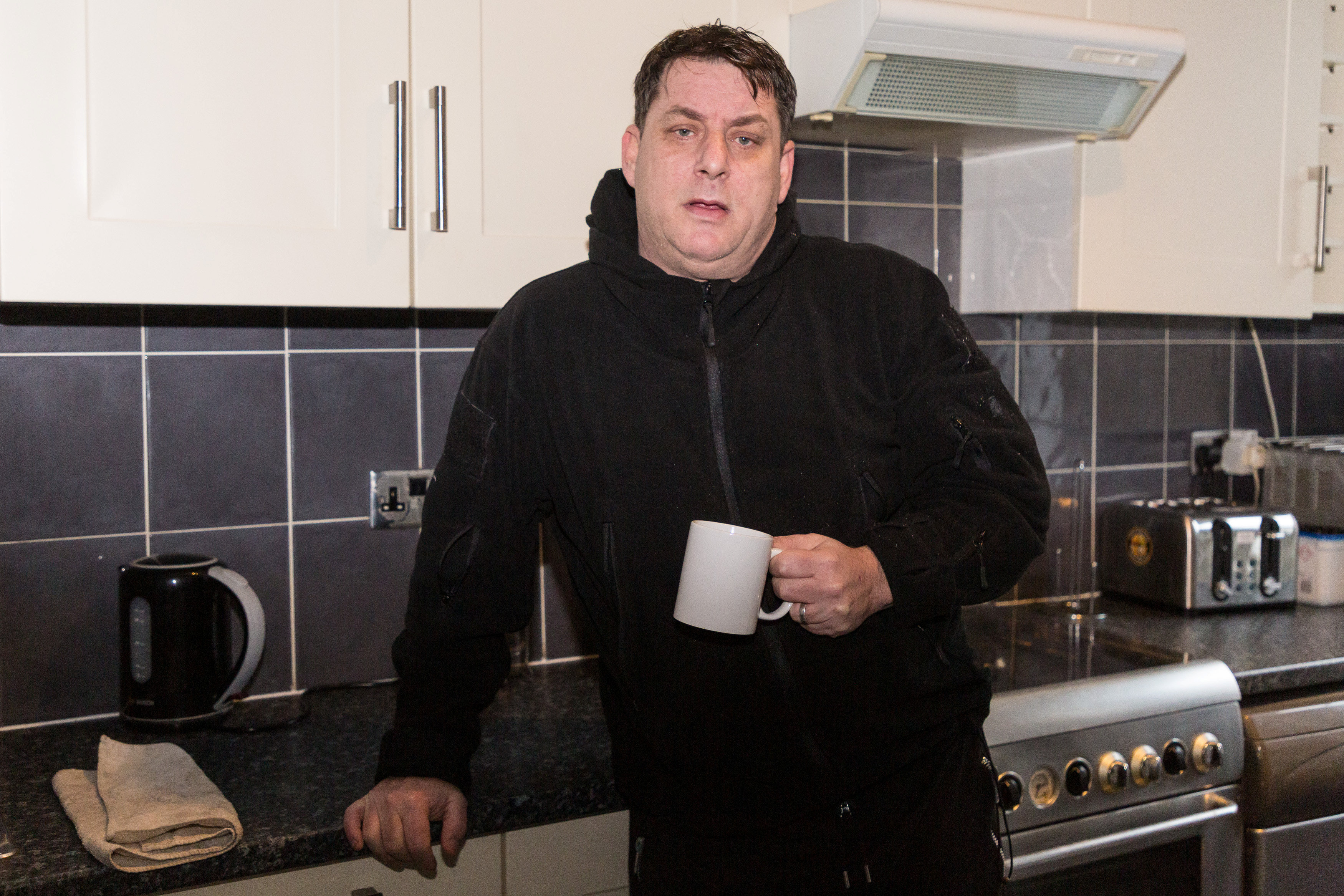 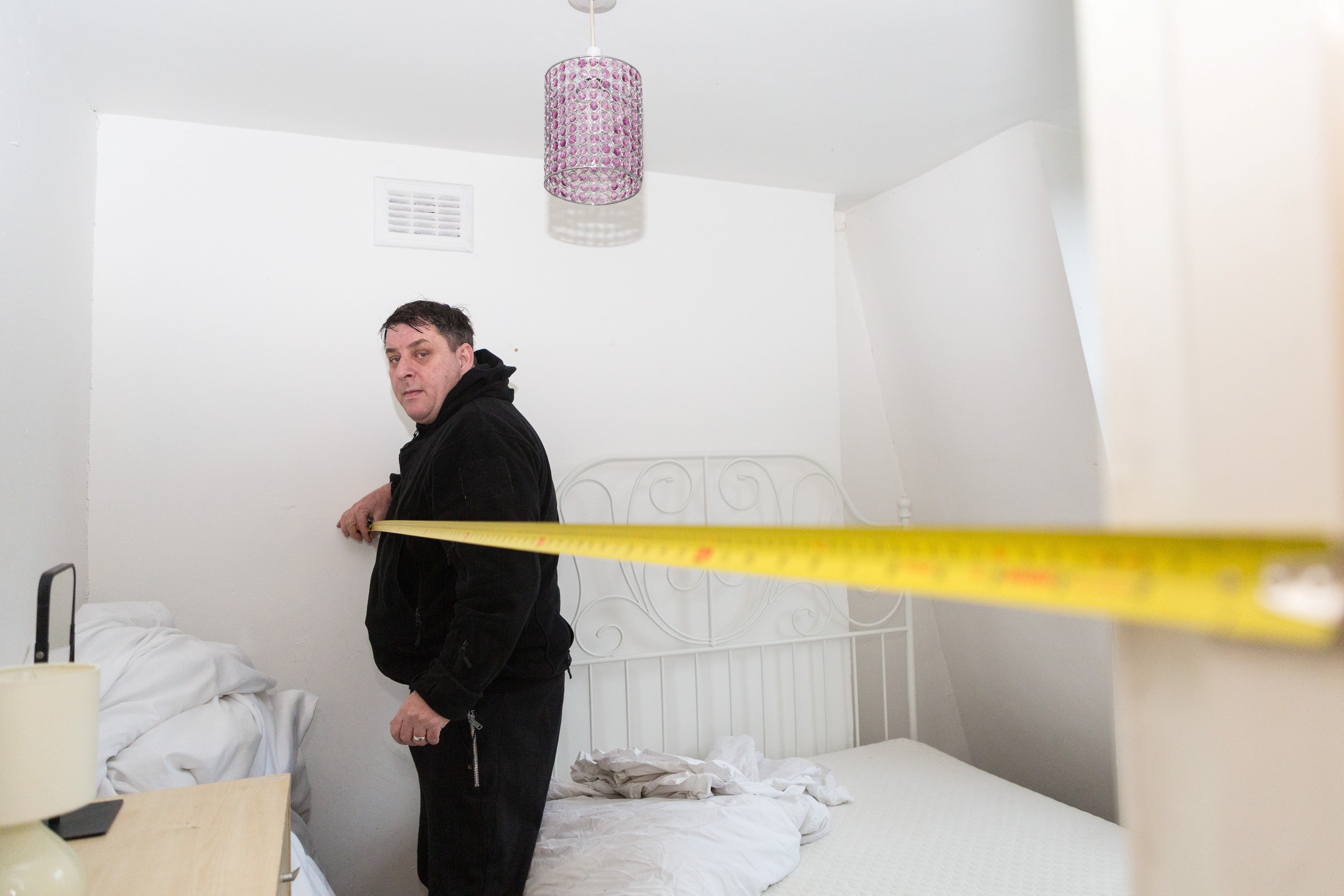 He bought his two-bed flat from Islington Borough Council for £340,000 in 2014 but he's now been told it was worth £700,000 after allThe council wrote to the security guard, demanding he pay the rest of the money two years after he bought it.

Dad-of-four Antony was unable to fork out the difference – so the council is taking him to court to reclaim ownership of his flat or the money they claim he owes.

Single Antony, who lives in the second floor flat alone, says the "unforgivable" mistake has ruled his life ever since he got the letter in 2016 and is preparing for a court room fight later this year.

He claims he'd never have bought the house if it was on the market for £700,000 – and thinks the council have no right to double he price over a 6sqm room.

"It has ruined my life. I can't function as a normal person or think straight.

"It has caused me depression and I've had to go to the doctors.

"It has put a massive strain on my relationship with friends and family. I've been in la la land since I got the first letter.

"I just couldn't believe it. I can't understand how they can do this, it seems impossible.

"They've clearly made a massive mistake and it's of no fault of my own."

Antony has lived in the flat, in Chadwell Street, Islington, since 2001, and originally rented it from the council.

He bought it from the authority under the Right To Buy scheme in 2013, and because he'd lived there for so long he got an £102,700 discount.

He was previously paying £125 a week in rent but now pays around £1,800 a month in mortgage repayments.

But two years later, in 2016, Antony received a shocking letter from the council explaining the blunder, and demanding the remaining £360,000. 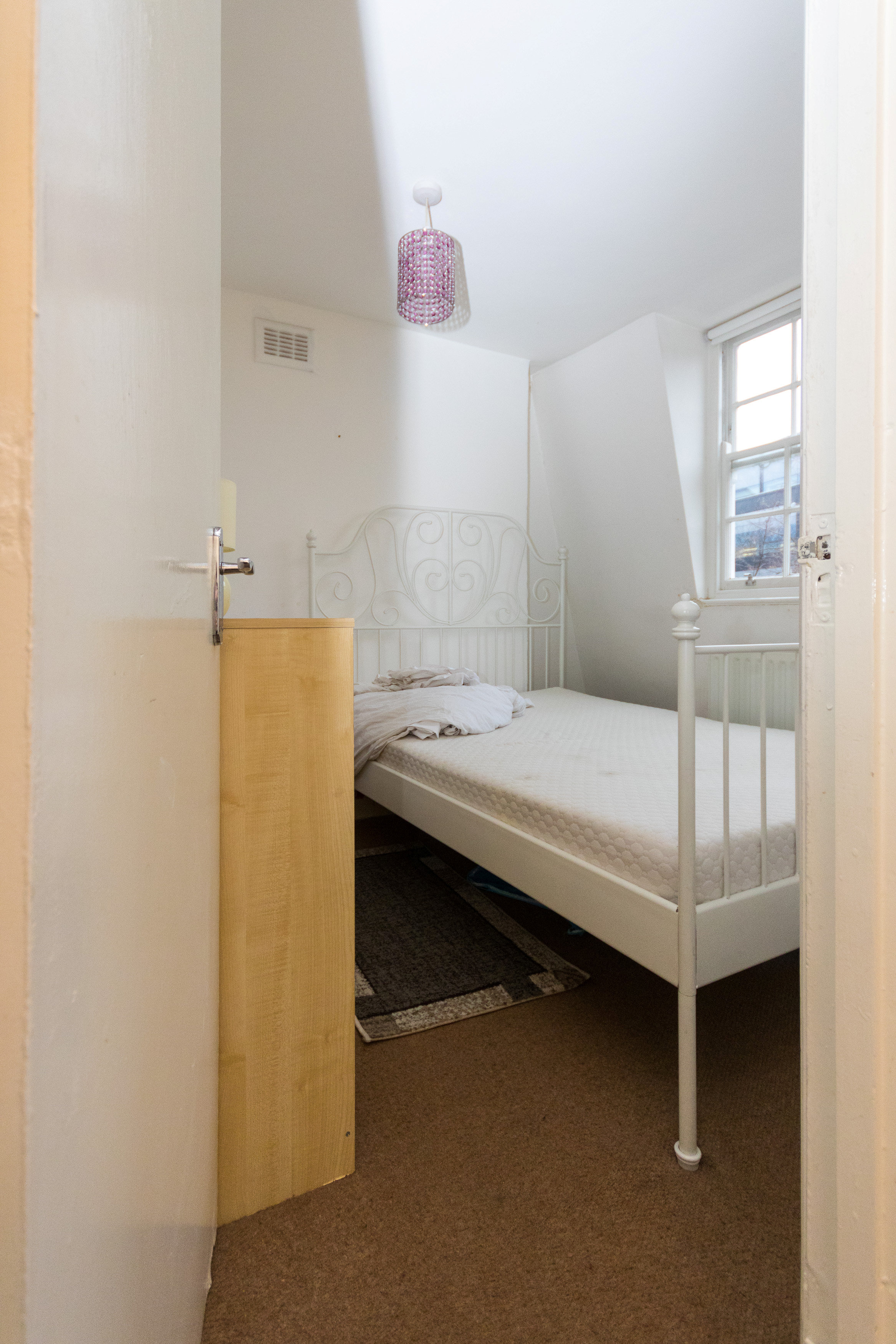 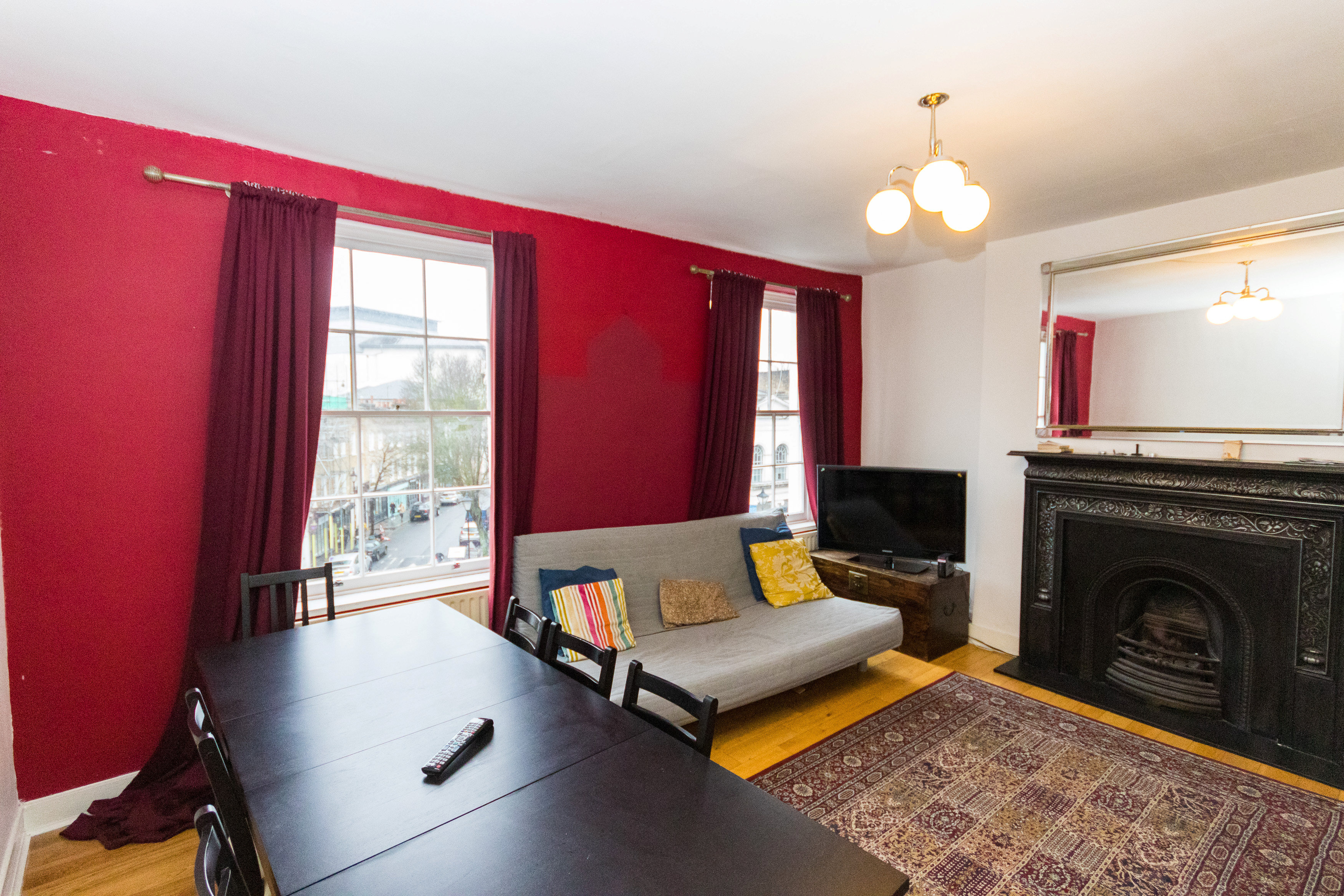 The council admitted it valued the home as a one-bed in a "desktop" valuation – a way of valuing a property or business using existing information.

In legal documents, Antony – via solicitor Peter Felton of Feltons Law – alleges it was due to an error in the council's "computerised records".

But Antony claims before the sale took place, an independent surveyor conducted a site survey of the flat.

The bedroom in question is a "box room" and Antony claims it was mentioned on his lease, drawn up by the council.

The council is claiming security guard, Antony, has been "unjustly enriched" by the apparent admin blunder.

In a letter to Antony in March 2016, the council explained where a public body "acts outside their jurisdiction, their decision is void".

The letter included the council's admission that it "had no power to dispose of the premises at a lower valuation than that based on market value".

As a result, the council is entitled to recover the funds, "by way of restitution for unjust enrichment", the letter said.

Lawyers acting on behalf of the council tried to settle outside of court and offered Antony the option to agree terms for 'restoration of the balance' of the purchase price.

But the two parties failed to agree terms, and in a letter sent to Antony in October 2017, he was issued an ultimatum – either accept liability to pay up, or enter a legal battle.

Court papers prepared for proceedings say the council has a duty to recover the missing £360,000, as they acted outside their statutory powers by granting the lease at an undervalue.

In a letter, sent in October 2017, the council offered Antony a final 14 day window in which to settle the dispute outside of legal proceedings, and warned of lodging a claim against him if he still refused to pay.
Both parties have prepared court papers but a start date for proceedings is yet to be confirmed.

Worried Antony said: "Up until 2016 everything was completely fine. I first heard about all of this when the council sent me a pretty aggressive letter.

"It even said 'we understand this letter may cause you some distress'.

"They told me by letter my property had been undervalued and we need to resolve the £360,000 I now owe them.

"Even my barrister has said he has no idea what the outcome will be.

"I have no idea how they can justify asking for that much more money. It has always been a two-bed flat. It was never a one-bed.

"It's madness really. They have doubled the price of a property based on a box room."

Antony says he is the "victim" of an admin error and is being "punished" for something out of his control.

The council and Antony are due to begin legal proceedings at Clerkenwell and Shoreditch County Court but are awaiting confirmation on a date.

Antony has enlisted the help of solicitors for the upcoming legal battle and says he is "adamant" he'll keep his home.

Antony's defence barrister, Christopher Royal QC, claims there is no reported case of a former landlord claiming damages from the former tenant due to an undervaluation.

But the homeowner fears even if he wins in court, he'll have to sell his flat to pay for the legal bill – which he fears could top £60,000.

He said: "No matter what happens I will have to sell the property to pay my legal fees.

"If I win I'll get the fee back for my barrister but I'll have to pay some costs for my solicitor and mortgage company.

"I will probably be unable to live in London anymore. I'll be bankrupt if I lose."

Antony says he took the decision to buy the flat for the benefit of his children and wanted to ensure he "leaves a legacy" for them in London.

He said: "I wasn't surprised at the price when I bought it. It was the first time I'd ever bought a property so it seemed a lot of money to me.

"I wanted to get on the property ladder for my children and I was really happy.

"I wanted to make my children's lives easier for when they want a home.

"I thought it was odd how they valued it on a computer but I was ensured it was normal.

"The effect on me has been incredible. It has ruled my life for four year.

"I don't wish I never bought it in the first place. I got a lot of fulfilment from it.

"The most unjust part of it is I will still lose the property even if I win. I can't get my head around it, even if I win I know I'll still be losing."

Islington Borough Council has not responded to a request for comment. 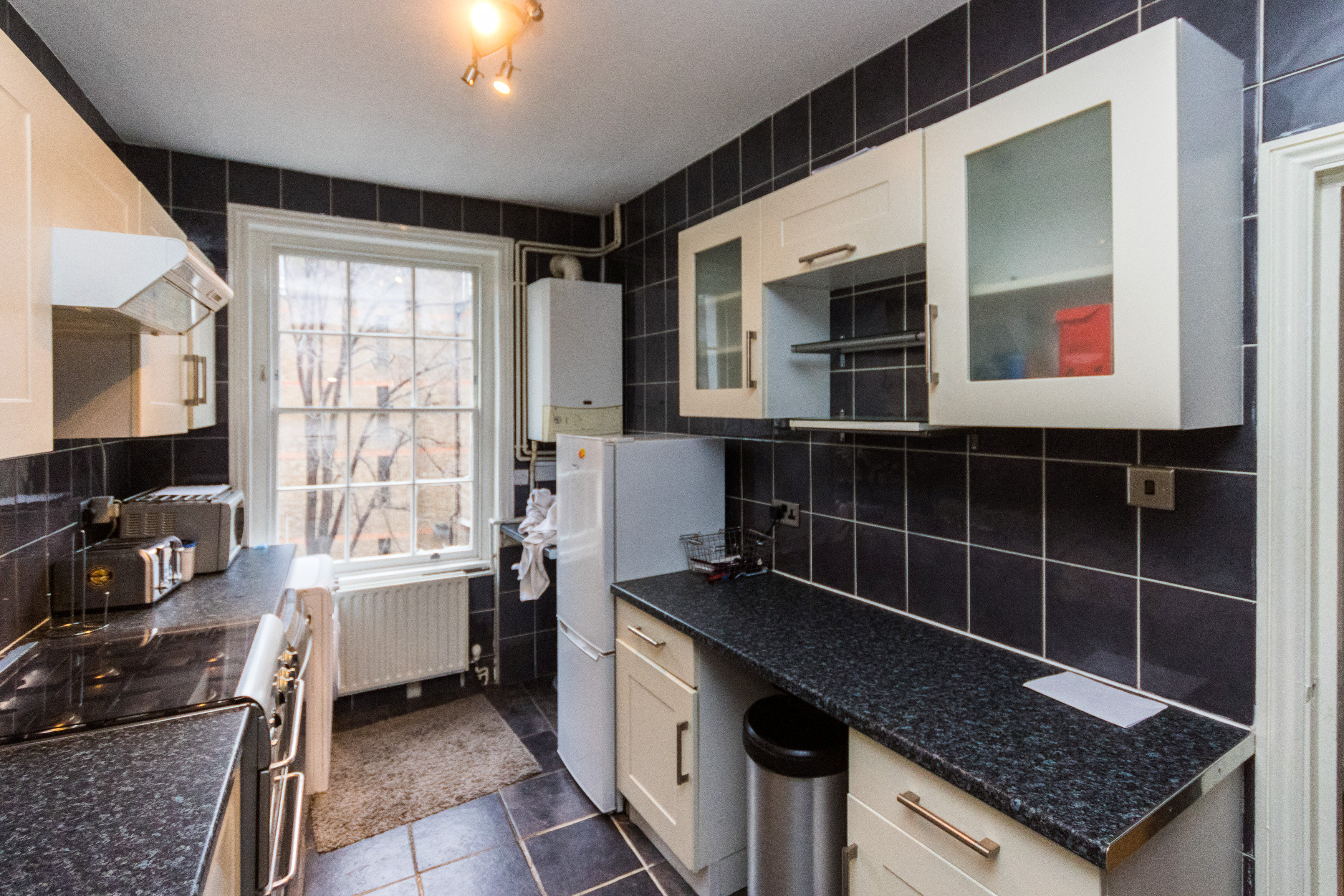 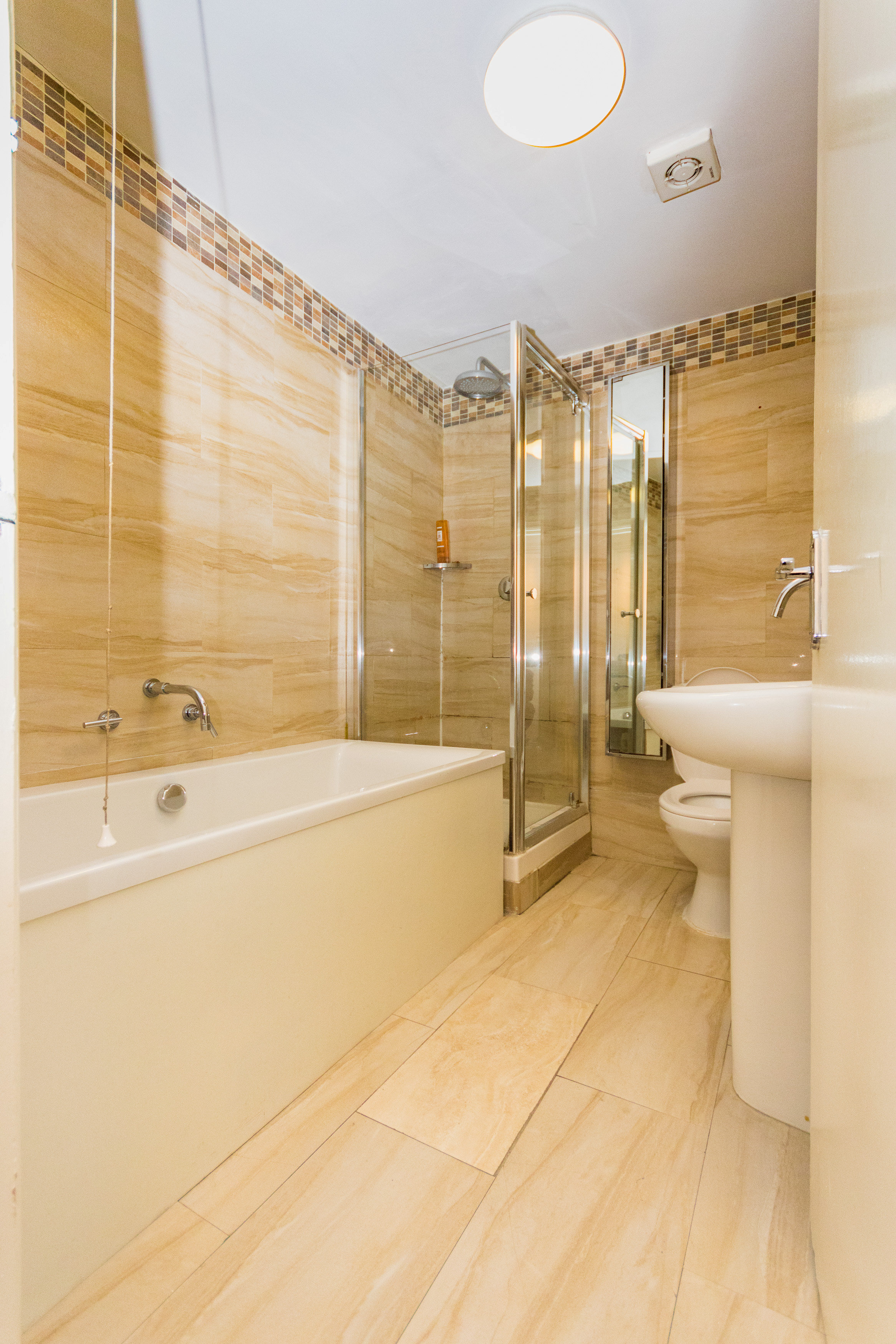 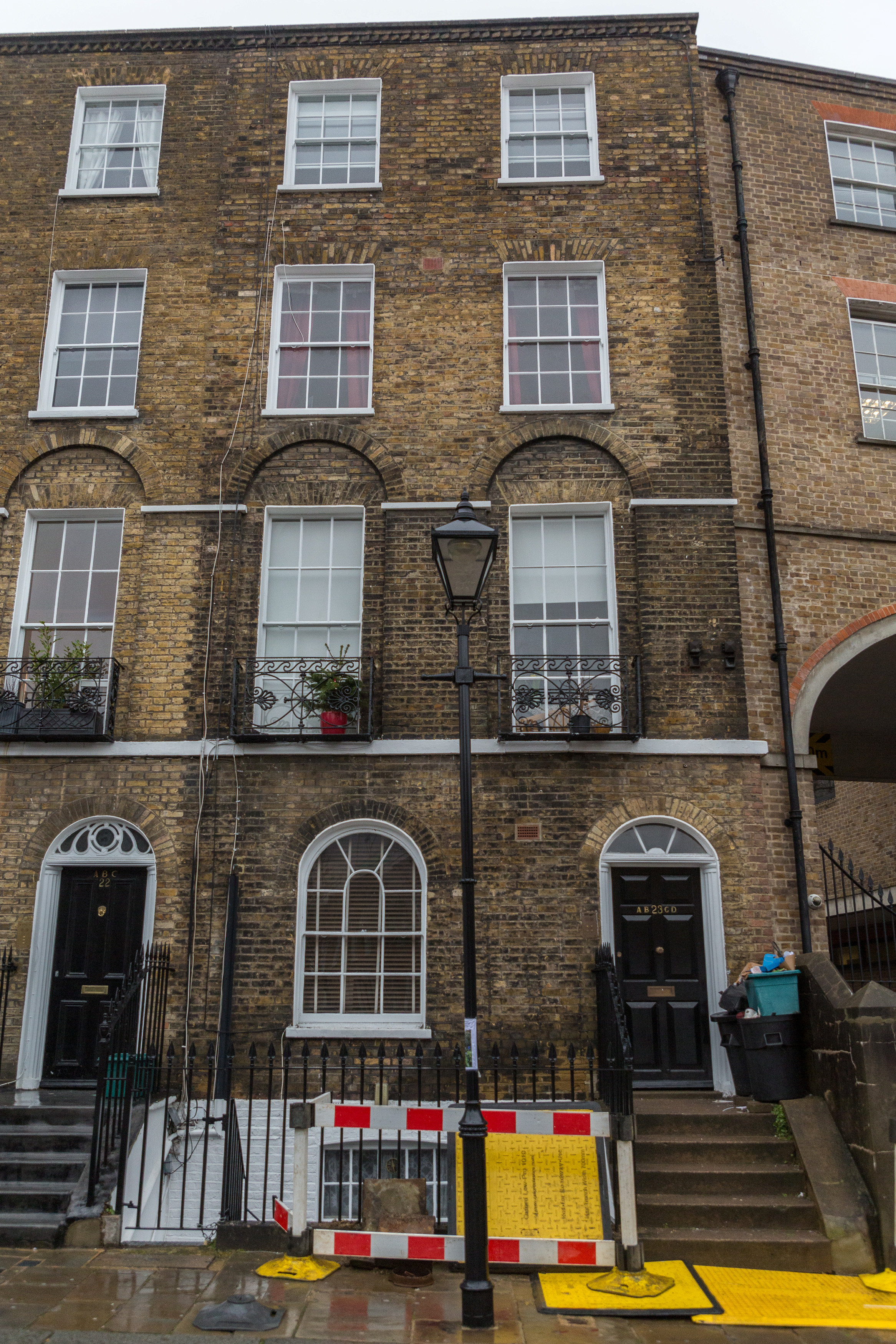