The requirement on pubs to serve a "substantial meal" with alcohol is set to be scrapped when boozers reopen, it has emerged.

Prime Minister Boris Johnson wants to ditch the complicated rule which proved difficult to enforce when pubs were open, confusing both landlords and punters.

It caused chaos for struggling pubs with government ministers struggling to determine what constituted a substantial meal.

Michael Gove declared that a scotch egg would count, while some pubs were seen serving tiny bowls of chips with a pint in a bid to find a Covid loophole.

Housing Secretary Robert Jenrick also gave a confused radio interview about whether a Cornish pasty would constitute a substantial meal. He said: "If you would expect to go into that restaurant or pub normally and order a plated meal, at the table of a Cornish pasty with chips or side salad or whatever it comes with then that’s a normal meal."

When lockdown is eased it is thought pubs won't have to follow the old guidelines, but they may stay shut until May.

The news comes with the PM due to set out a roadmap for lifting lockdown restrictions, which is set to begin with the reopening of schools on March 8.

Next in line will be limits on socialising and playing sports outdoors.

Mr Johnson will set out a date for when pubs and restaurants can reopen when he announces his plan for ending lockdown in a speech on February 22.

The earliest relaxations will be centred on outdoor activities, where coronavirus is less transmissible. This means street markets are set to return before high street shops and alfresco drinking and dining will be allowed before eating indoors.

New rules will be applied nationwide after the government decided against returning to the regional tiered system.

Government sources warned that the plans were "tentative" and so far only the school return date has been agreed upon.

Hospitality firms were angry about businesses being forced to serve a "substantial meal" with alcohol, saying it put some firms at a disadvantage and accusing the government of "unfairly targeting" the industry.

Emma McClarkin, chief executive of the British Beer and Pub Association, said at the time: "The additional restrictions will destroy our sector if they go ahead as proposed.

"We're calling on the government to provide the evidence behind its decision to single out pubs."

A government scientific adviser said the country could be "more or less back to normal" by this summer with the vaccination of over-50s providing a key benchmark.

Professor Andrew Hayward, who sits on SAGE, said: "Once the most vulnerable people, particularly those over 50 and those with chronic illnesses, are vaccinated then yes I think we can see a significant return to normality.

"That in addition to the fact coronavirus is a seasonal disease, I think will make a big difference and allow us to open up.

"I think what we'll see is a phased opening up as the vaccination levels increase, and then we will be more or less back to normal for the summer, I would imagine." 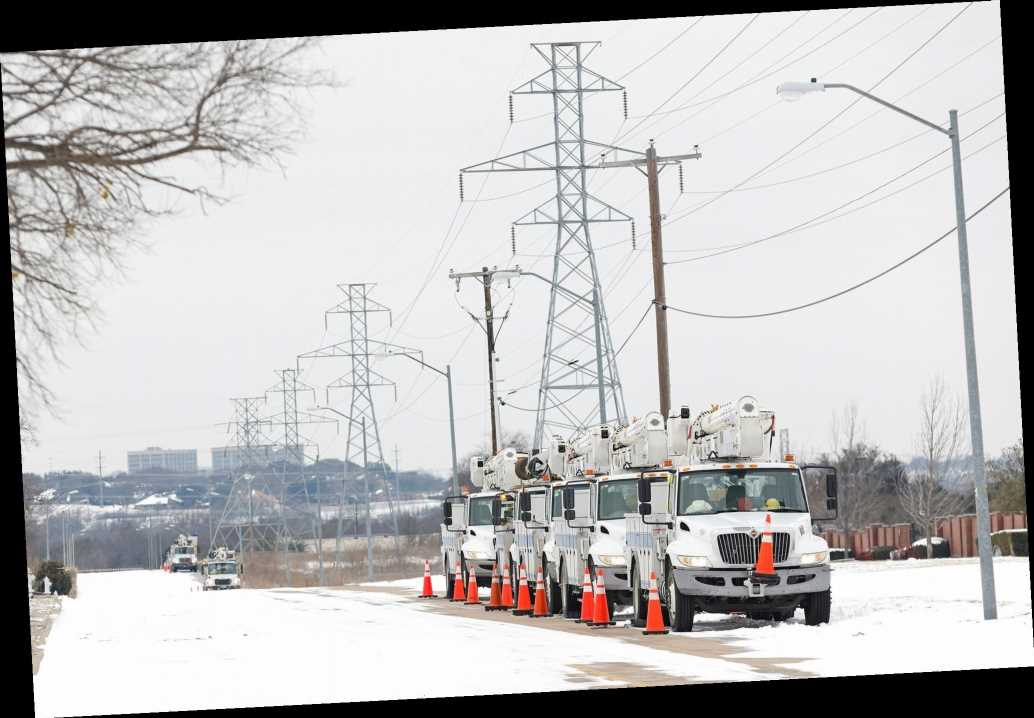 Texas power grid was 4 minutes, 37 seconds away from ‘total collapse’ 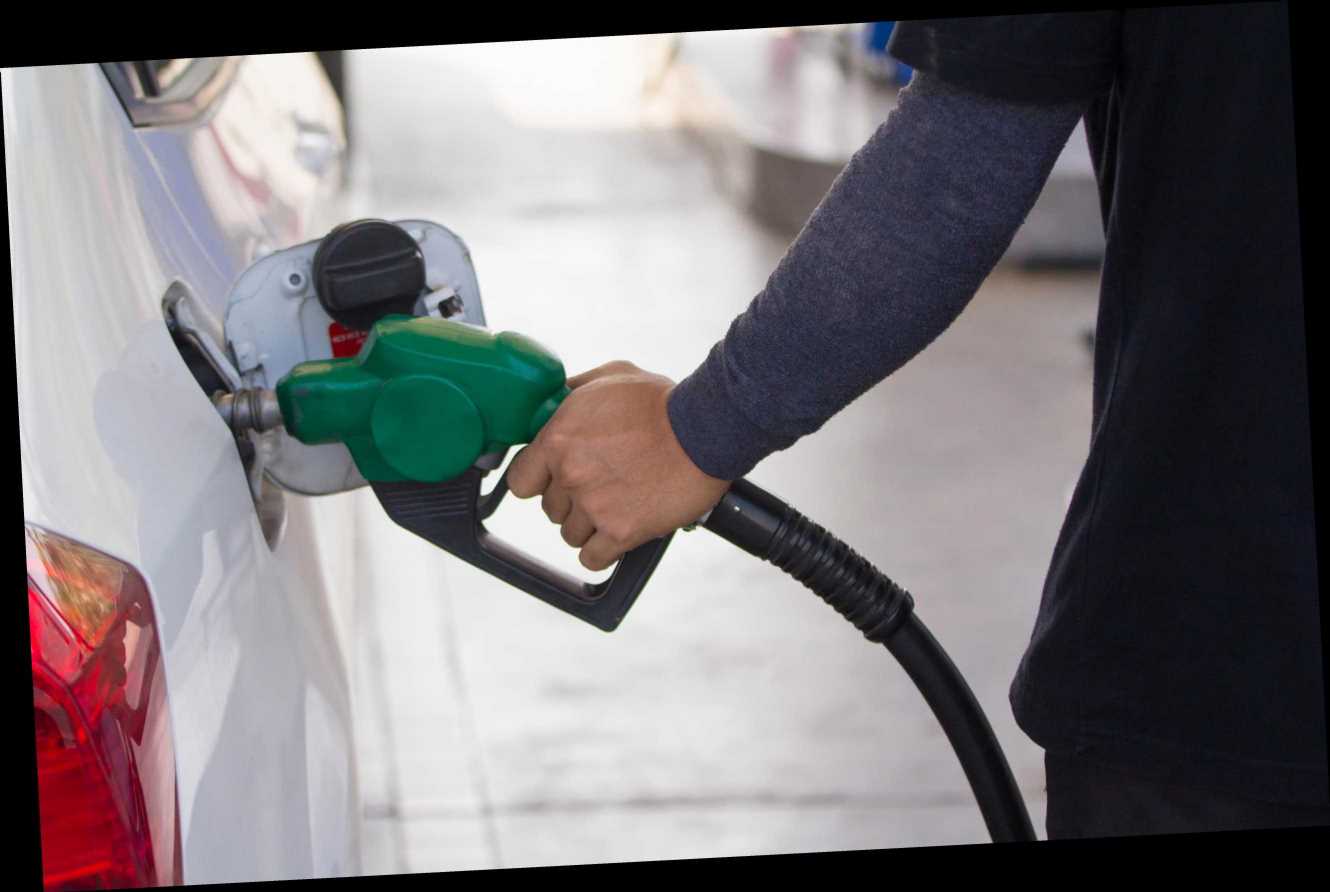 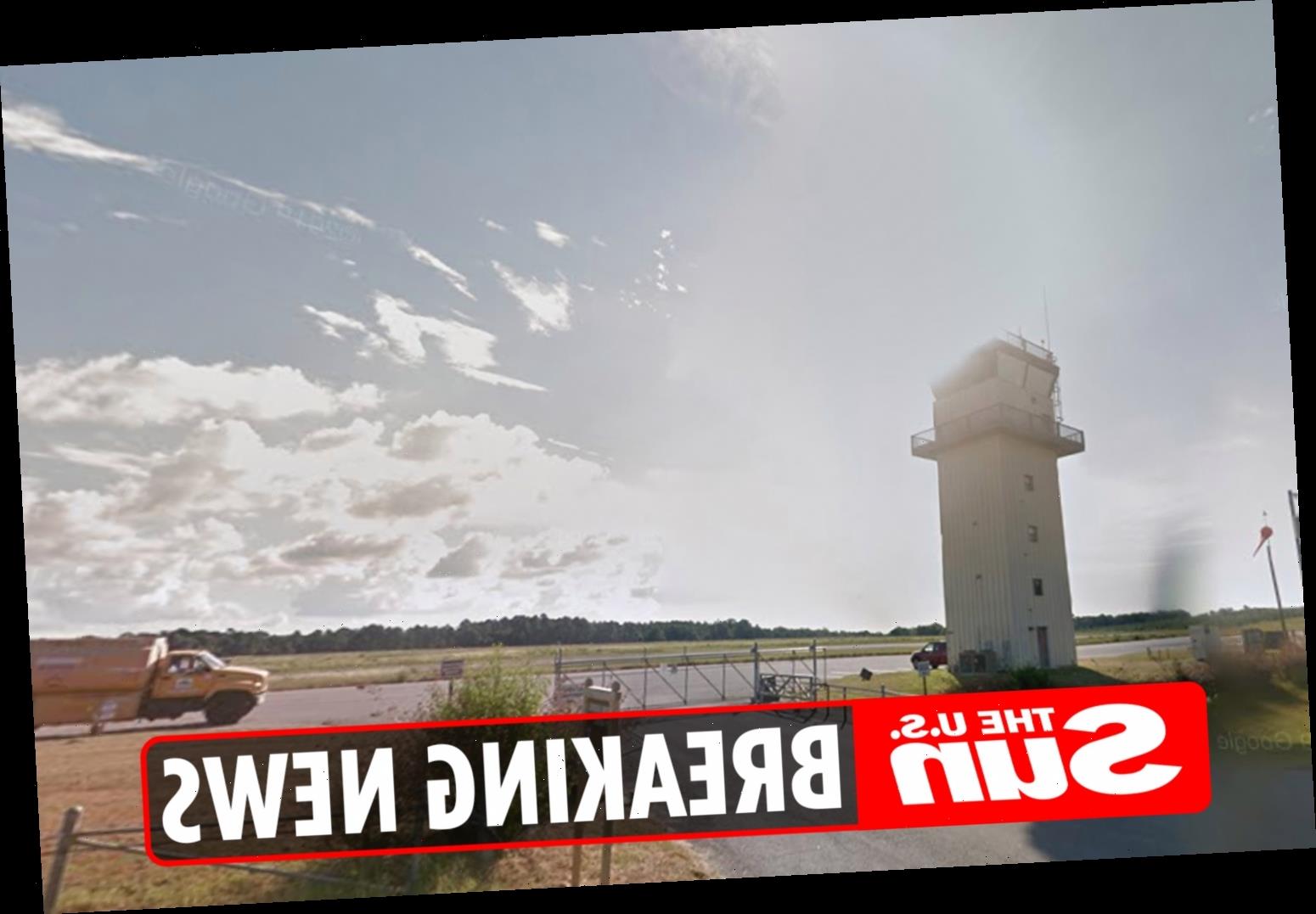 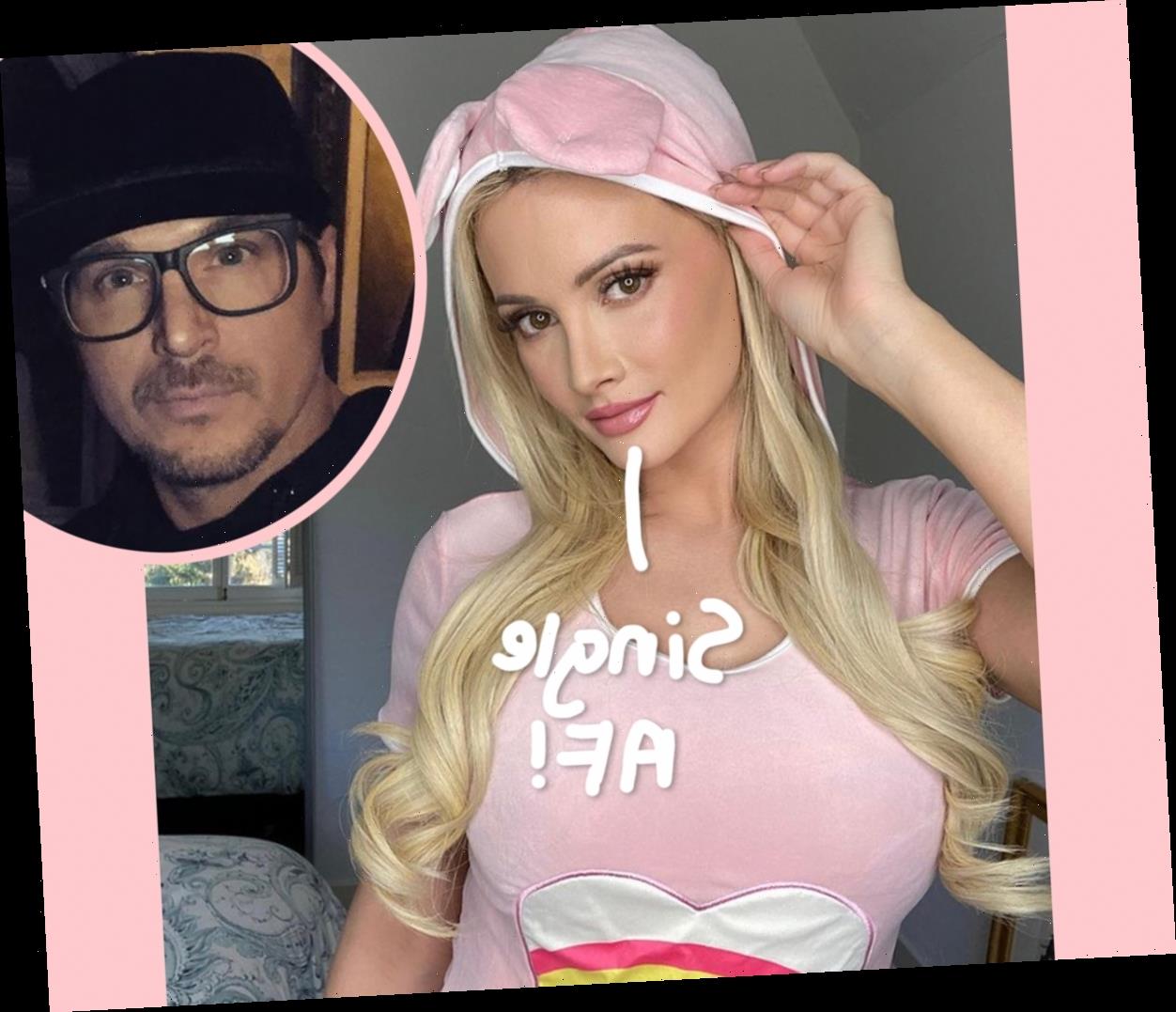 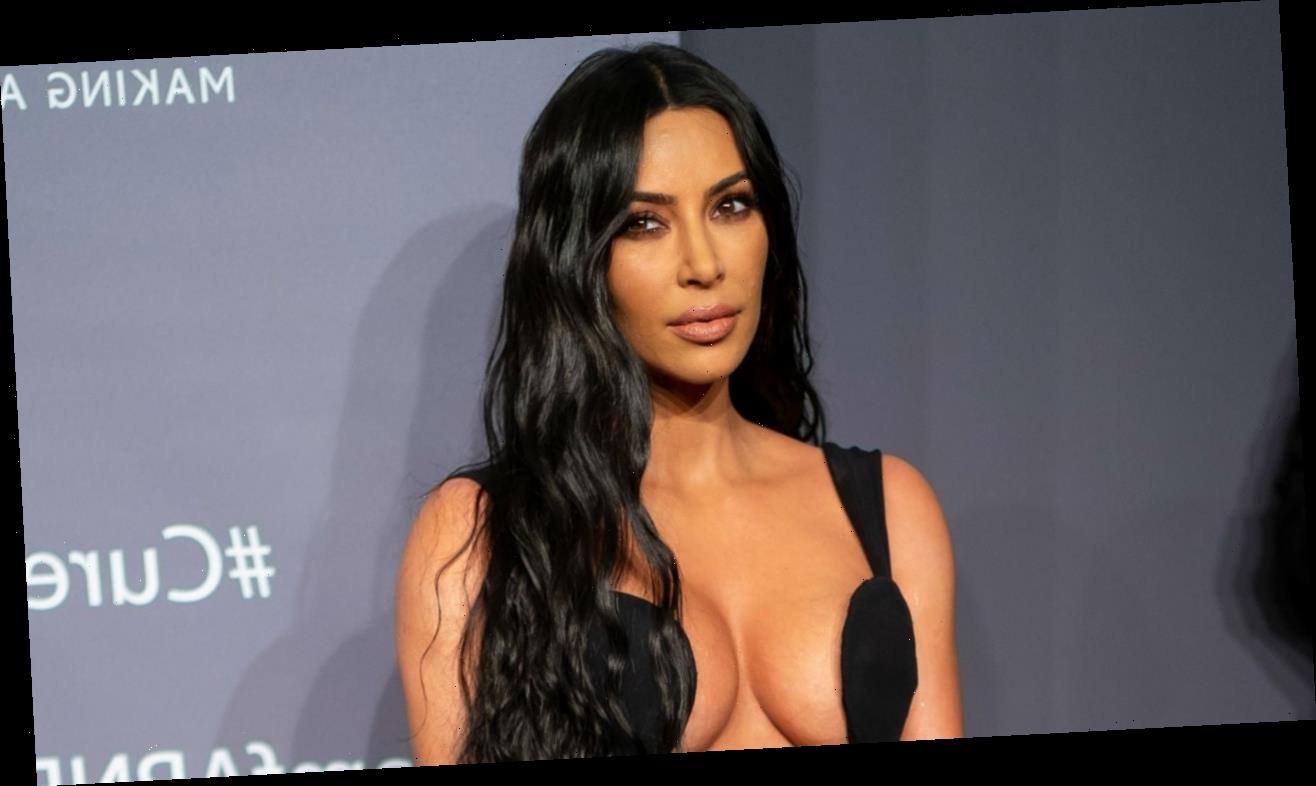