SURGE testing has been deployed to two new areas of London to stop the spread of the South African variant of coronavirus.

Public health officials today said people living in certain areas of Wandsworth must take a Covid test – even if they don't have symptoms. 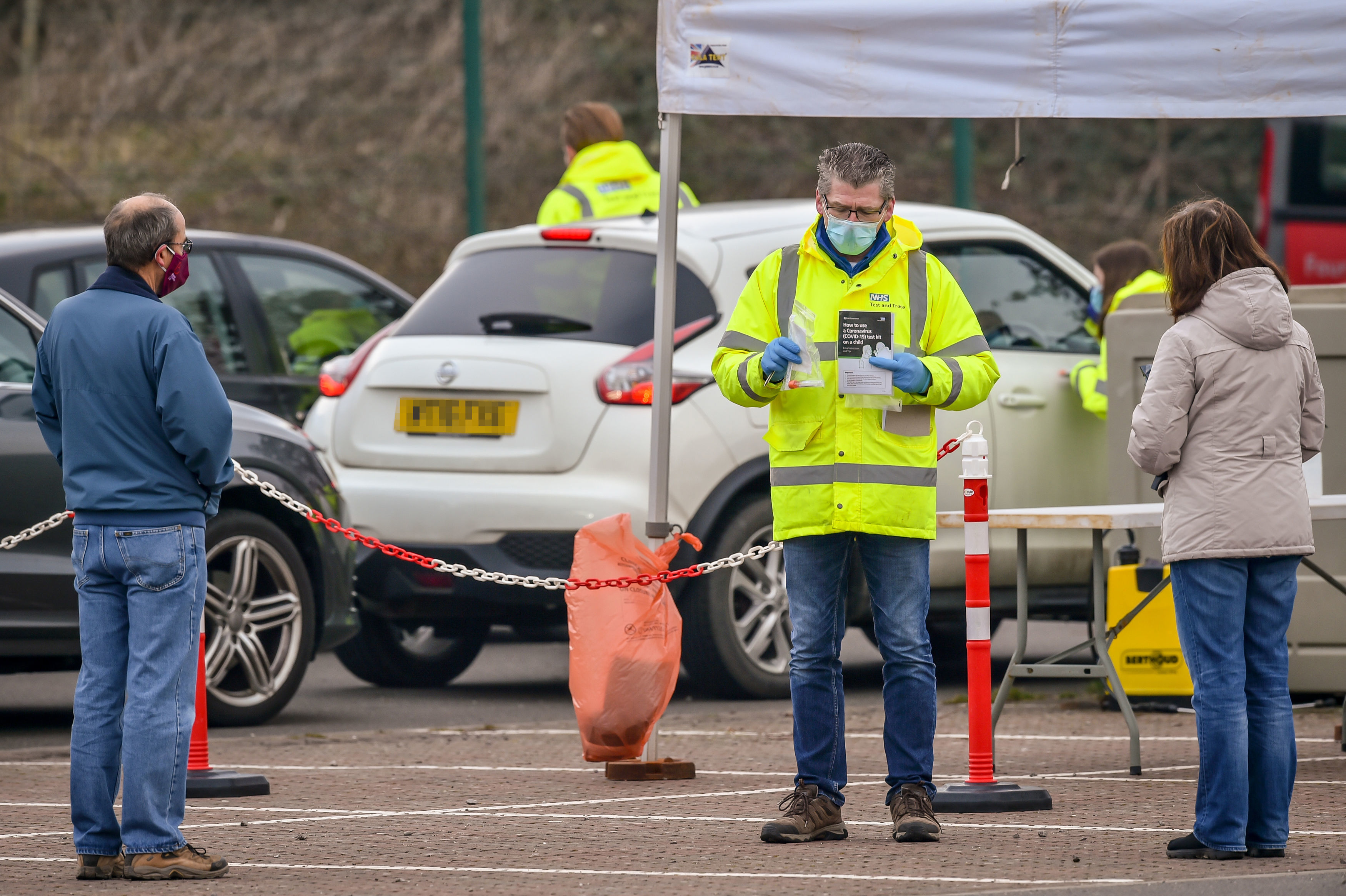 This includes two postcodes – SW11, which covers Battersea and Clapham Junction, and SW15, which is the Putney area of south west London.

It comes after a small number of cases of the South Africa variant, which aren't linked to travel, were identified.

The variant was first found in the country in December and experts have warned that it can spread at a faster rate than others – with hundreds more cases thought to be undetected.

A Department of Health spokesperson said: "Further targeted areas will have additional testing made available to control and suppress the potential spread of the Covid-19 variant first identified in South Africa.

"Positive cases will be sequenced for genomic data to help increase our understanding of Covid-19 variants and their spread within these areas.

"Enhanced contact tracing will be used for individuals testing positive with a variant of concern.

"This is where contact tracers look back over an extended period in order to determine the route of transmission."

They added: "People living within the targeted areas are strongly encouraged to take a Covid-19 test when offered, whether they are showing symptoms or not.

"People with symptoms should book a free test online or by phone so they can get tested at a testing site or have a testing kit sent to them at home.

"Those without symptoms should visit the local authority website for more information."

Surge testing is being carried out in eight other areas of England.

These include Lambeth, Brent, Barnet and Redbridge in London, Staffordshire, in the Midlands, and Stockton-on-Tees, in the north east of England.

While extra tests were also deployed in South Gloucestershire after six cases of a Brazil strain, known as P1, were identified in the UK.

Residents in five postcodes have been urged to get tested, while a sixth person was initially urged to come forward after they failed to complete their full details online.

The person was later identified in Croydon, south London, with extra Covid testing rolled out there.

Experts are worried that this particular strain could put people at risk of reinfection from Covid.

A study this week suggested that between 25 per cent and 61 per cent of people in the city of Manaus who had previously had Covid were susceptible to reinfection with the worrying P1 variant found there.

It comes after another new variant has been identified in the UK, health bosses revealed last week.

Public Health England said 16 cases of a variant known as VUI-202102/04 have been detected.

The variant has been designated a "variant under investigation", which means it will be closely monitored but surge testing won't be rolled out.

It is understood to be an evolution of the UK variant, containing the E484K mutation, and similar to the one found in Liverpool earlier this year.

But it doesn't feature the the N501Y mutation, found in all variants of concern (VOCs) such as the South African and Braziliant variants.