A SUSPECTED migrant-smuggling crime ring has been smashed by cops. 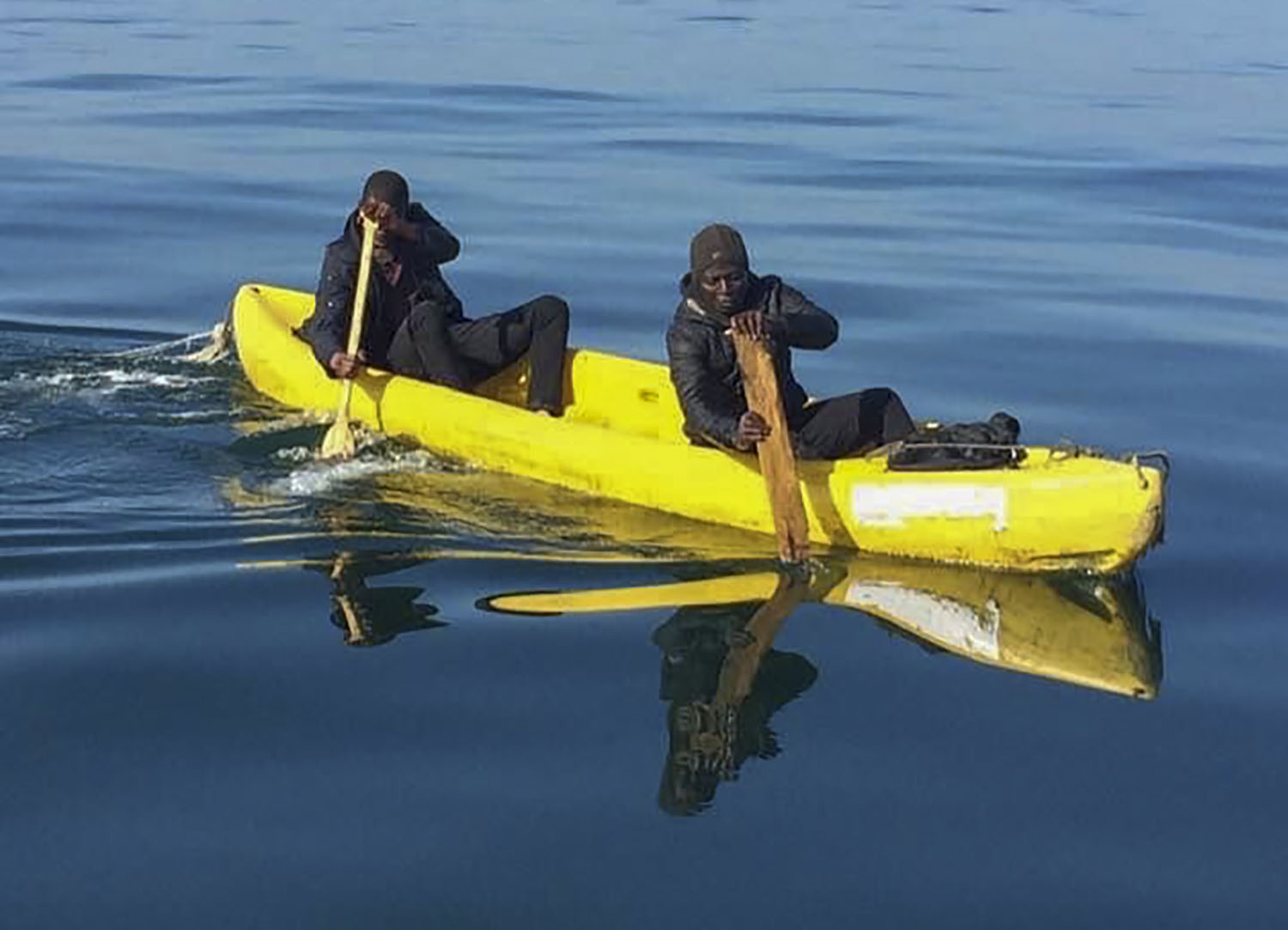 More than £150,000 in cash and two vehicles were seized at 12 properties in London and Sheffield.

The arrests follow months of intelligence-sharing in a joint operation by UK and French law enforcement agencies.

Police confirmed ten people were arrested on Tuesday and released under investigation. Another person was held on Thursday.

Meanwhile, two Afghans face seven years’ jail for trying to smuggle migrants here by boat. Verdicts are due on Wednesday. 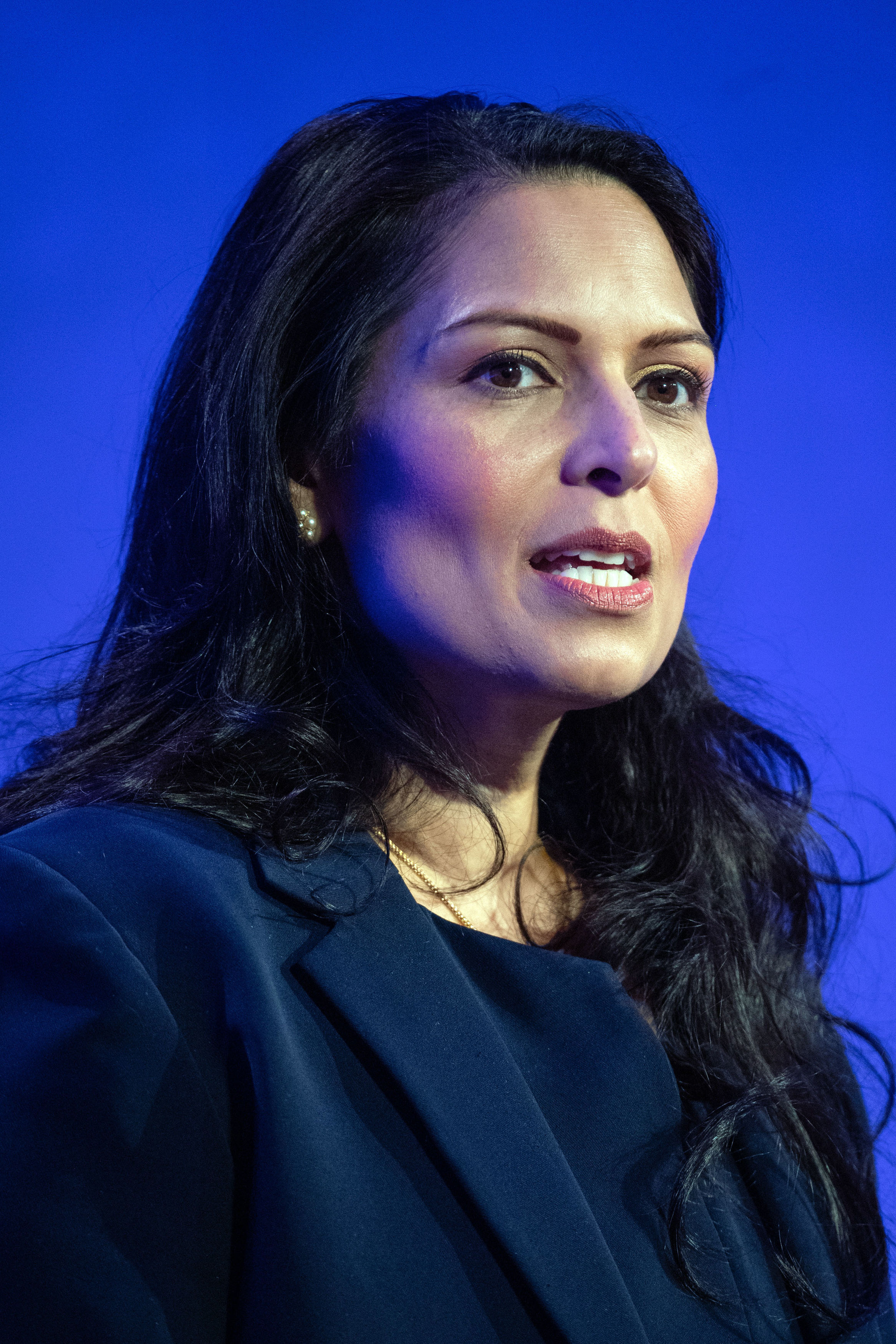