SWAMPY'S eco-warrior son has become the fourth protestor to leave the HS2 tunnel – after 22 days underground.

Rory Hooper, 16, today revealed he has left the dig at London Euston Station – but his dad is still inside. 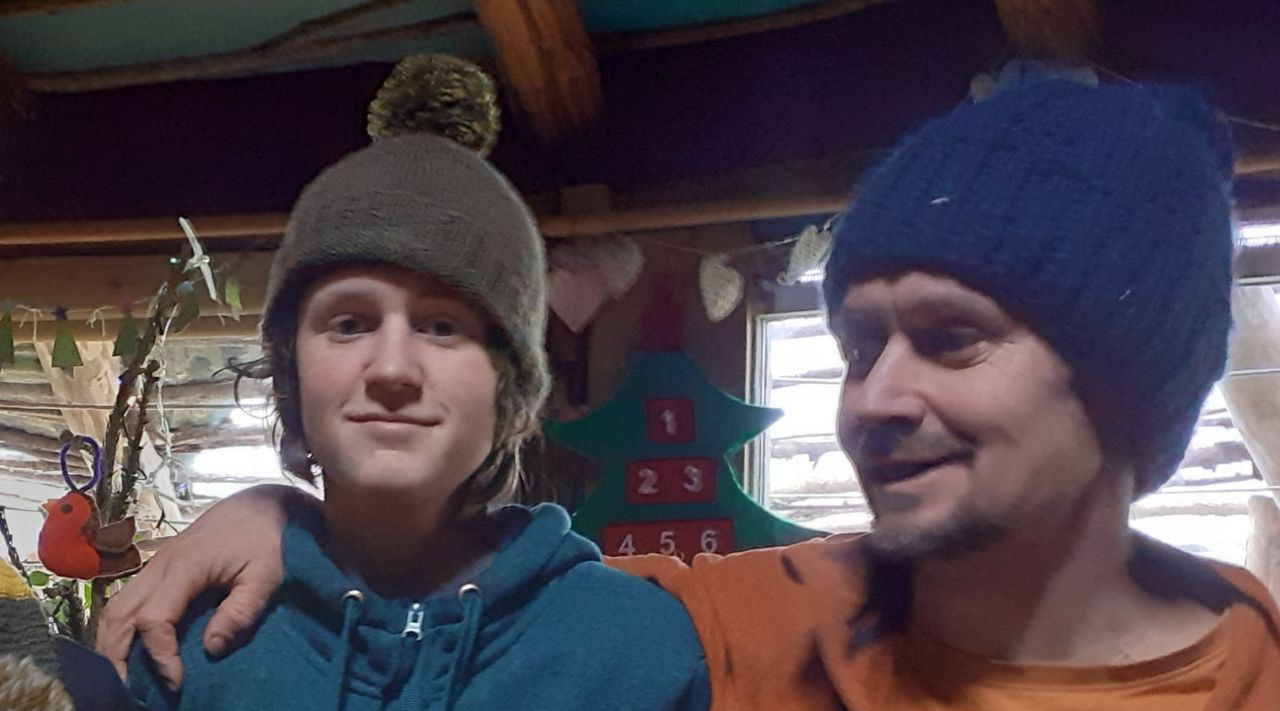 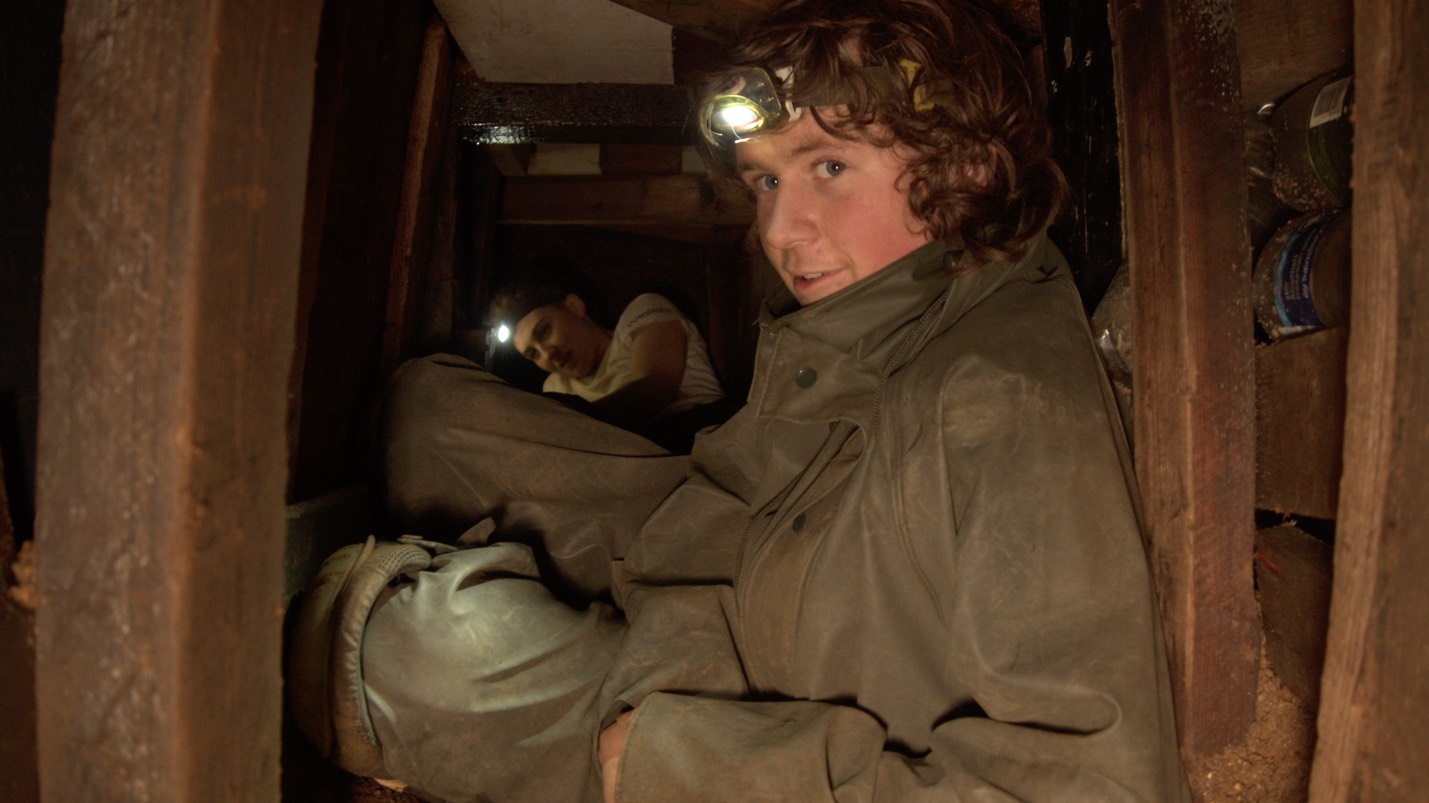 The teen is the youngest of the demonstrators to take part in the protests, and says his dad will "hold out for as long as he can".

Rory said: “After almost three weeks underground I am coming up.

"Dad is staying in the tunnel and will hold out for as long as he can. I am looking forward to seeing mum.

"I have loved digging and being underground and I will continue to protest, HS2 needs to be stopped.

"Young people like me have to take action to stop the ecocide being committed by projects like HS2 because we're in an ecological emergency and our future is at stake."

Swampy, 47,previously faced a backlash after allowing his teenage son into the tunnels alongside him.

"This means there will be more food for the others so they can resist for longer.

An HS2 Ltd spokesman said: “As part of our operation to remove illegal trespassers occupying a tunnel in Euston Square Gardens, a fourth person, a minor, has now left the tunnel.

"He was removed on a stretcher for his own wellbeing and has been assessed by paramedics. He will be handed over to the Metropolitan Police.

“The safety of those trespassing and that of the HS2 staff and emergency service personnel in this operation is of paramount importance.

"We continue to do all we can to end this illegal action safely, and we reiterate our message to those underground to comply with the court order and exit the tunnel immediately – for their own safety and that of the HS2 staff, agents and emergency service personnel involved in this operation.”