SWEDEN is seeing no signs that herd immunity is helping to slow the spread of the coronavirus, the country’s top epidemiologist has said.

Anders Tegnell’s admission comes as the number of new infections continues to rise with 17,265 new cases since Friday – compared with 15,084 during the same period last week. 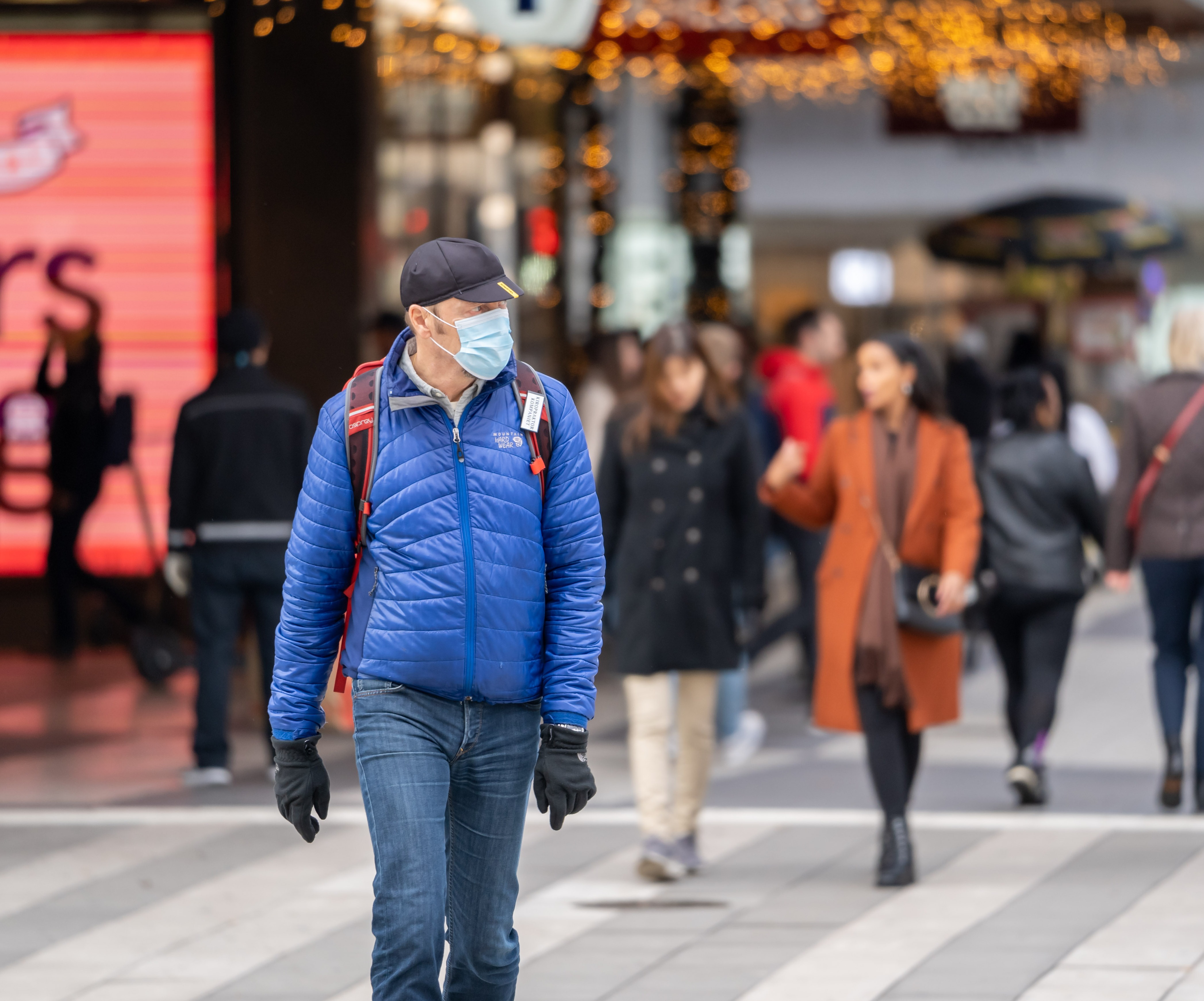 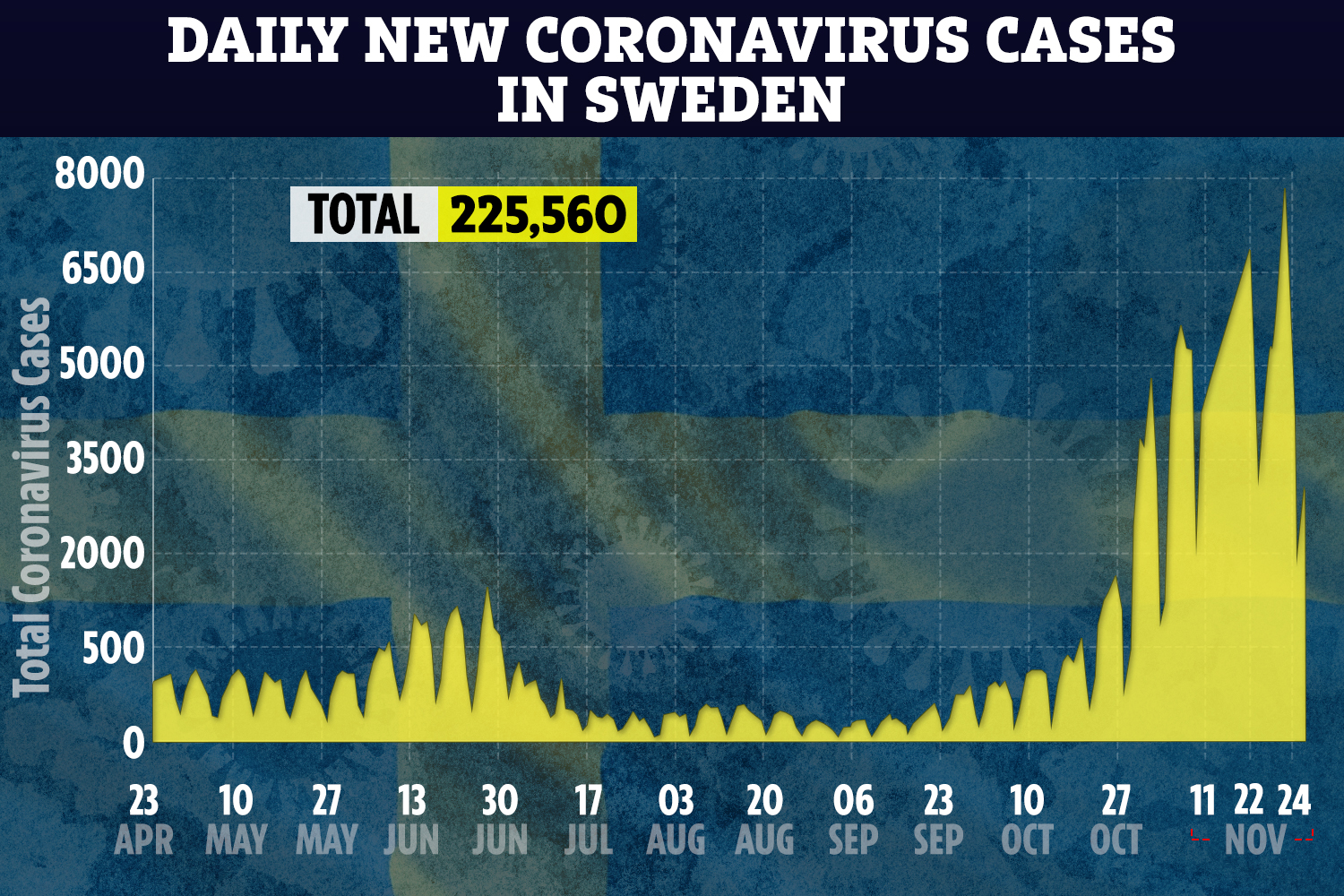 Tegnell is the architect of Sweden’s unorthodox approach of not going into full lockdown and relying on voluntary measures as the other countries impose restrictions on their population.

But he has said there little evidence that herd immunity is helping Sweden combat the coronavirus, Bloomberg reports.

“The issue of herd immunity is difficult,” Anders Tegnell said at in Stockholm on Tuesday.

“We see no signs of immunity in the population that are slowing down the infection right now.”

Herd immunity refers to where enough people in a population have immunity to an infection to be able to effectively stop that disease from spreading. 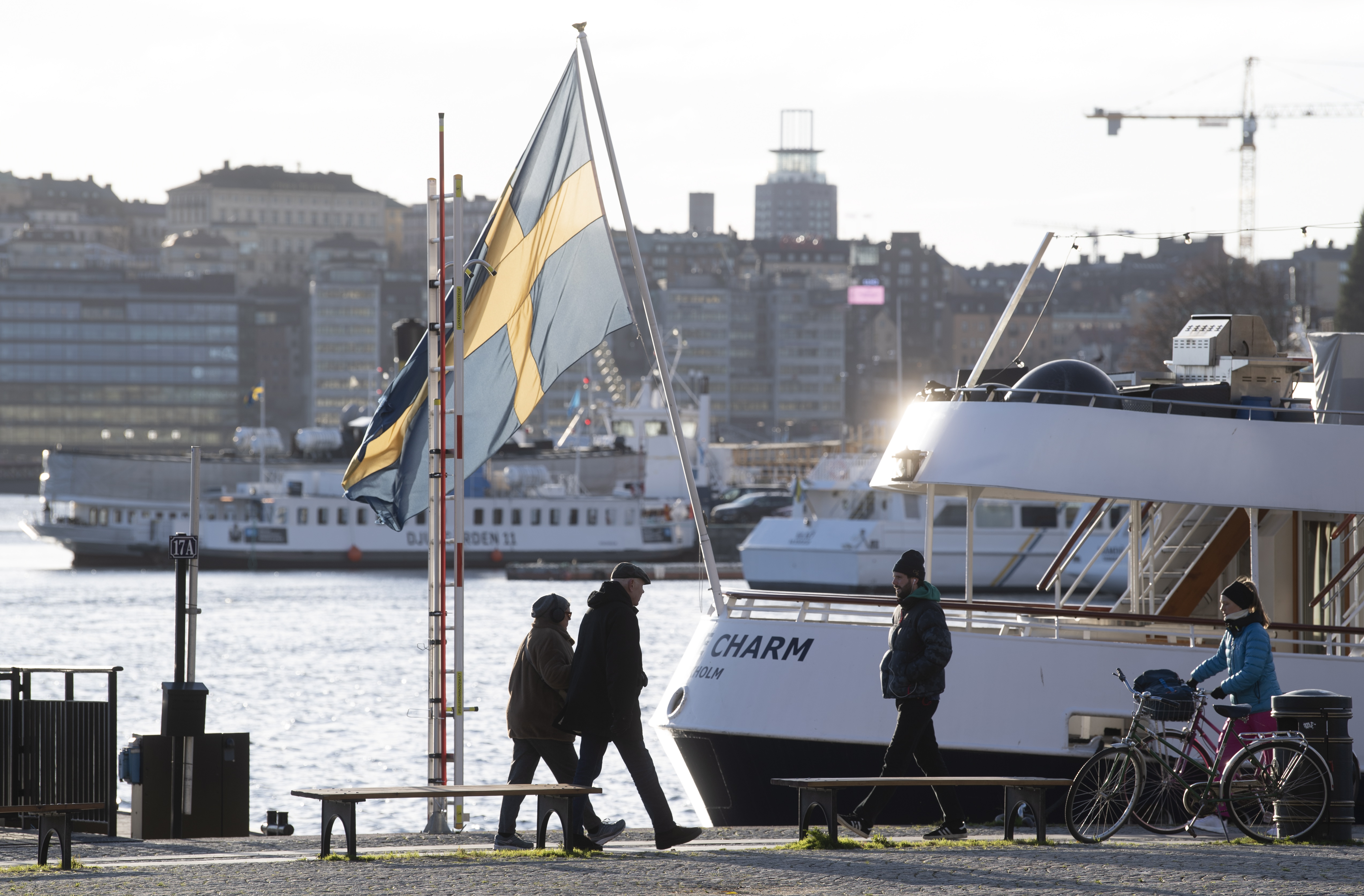 Nearly half of those have occurred in care homes and a quarter have been elderly people being cared for at home.

Sweden's death rate per capita is several times higher than that of its Nordic neighbours but lower than some larger European countries.

The Health and Social Care Inspectorate (IVO) found from March to June, a fifth of all Covid patients in care homes had not been individually assessed by a doctor.

In 40 percent of those cases the patient was not examined by a nurse either.

Where an assessment was made, the majority were made over the phone, and fewer than 10 percent of patients received a physical examination.

"The minimum level (of care) is simply too low, even during a pandemic," IVO director Sofia Wallstrom told a press conference.

The agency concluded that elderly residents at care facilities had not received adequate care in either confirmed or suspected cases of coronavirus.

IVO also said its study of elderly care had been hampered by inadequate patient records.

Sweden's high number of deaths in elderly care has been hotly debated in the country, which has long prided itself on its cradle-to-grave welfare system.