A WILDLIFE camera has captured the adorable moment a coyote and a badger appeared to go out on a midnight adventure together.

The unlikely Timon and Pumbaa-like duo were seen scampering down a drain, possibly to go hunting together. 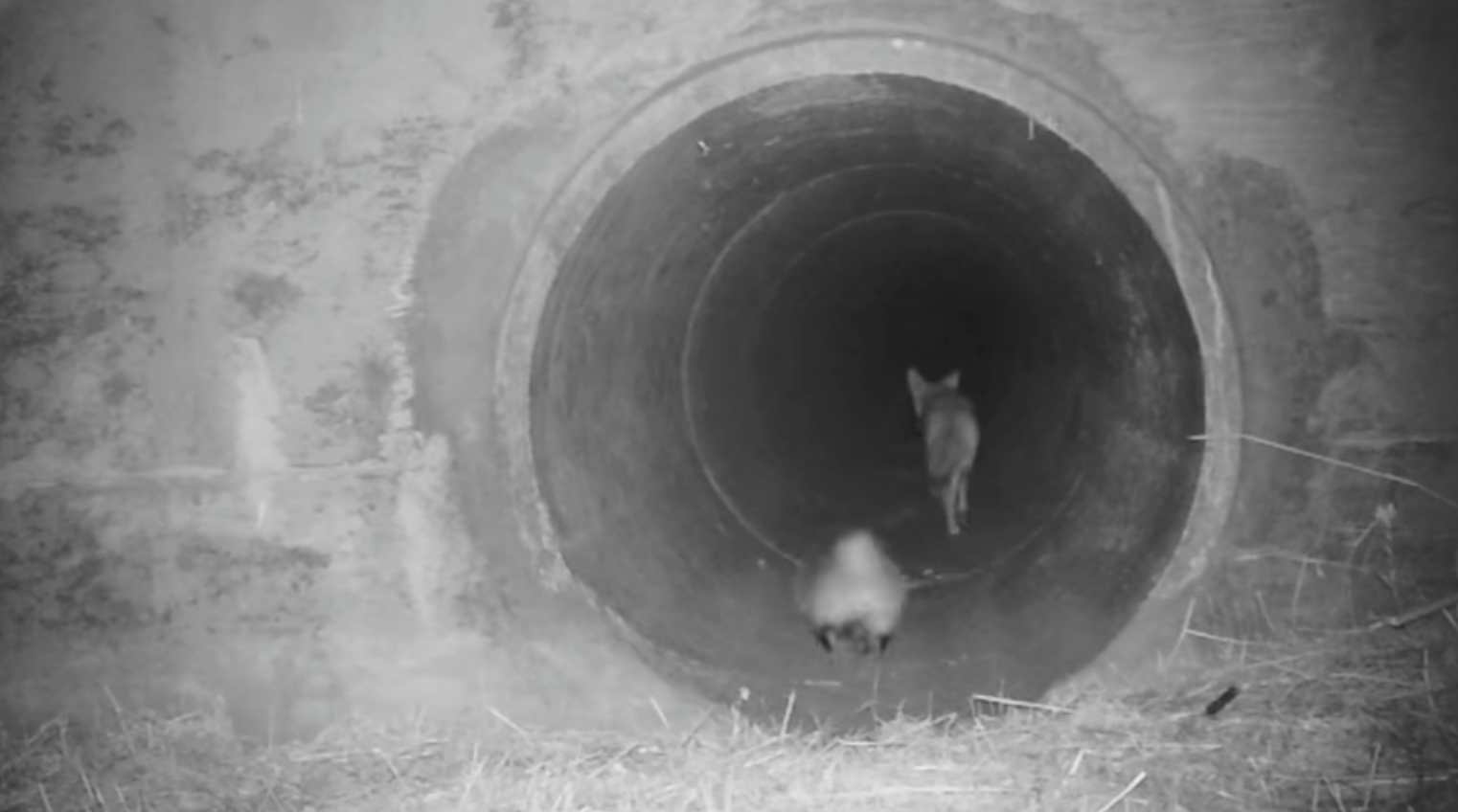 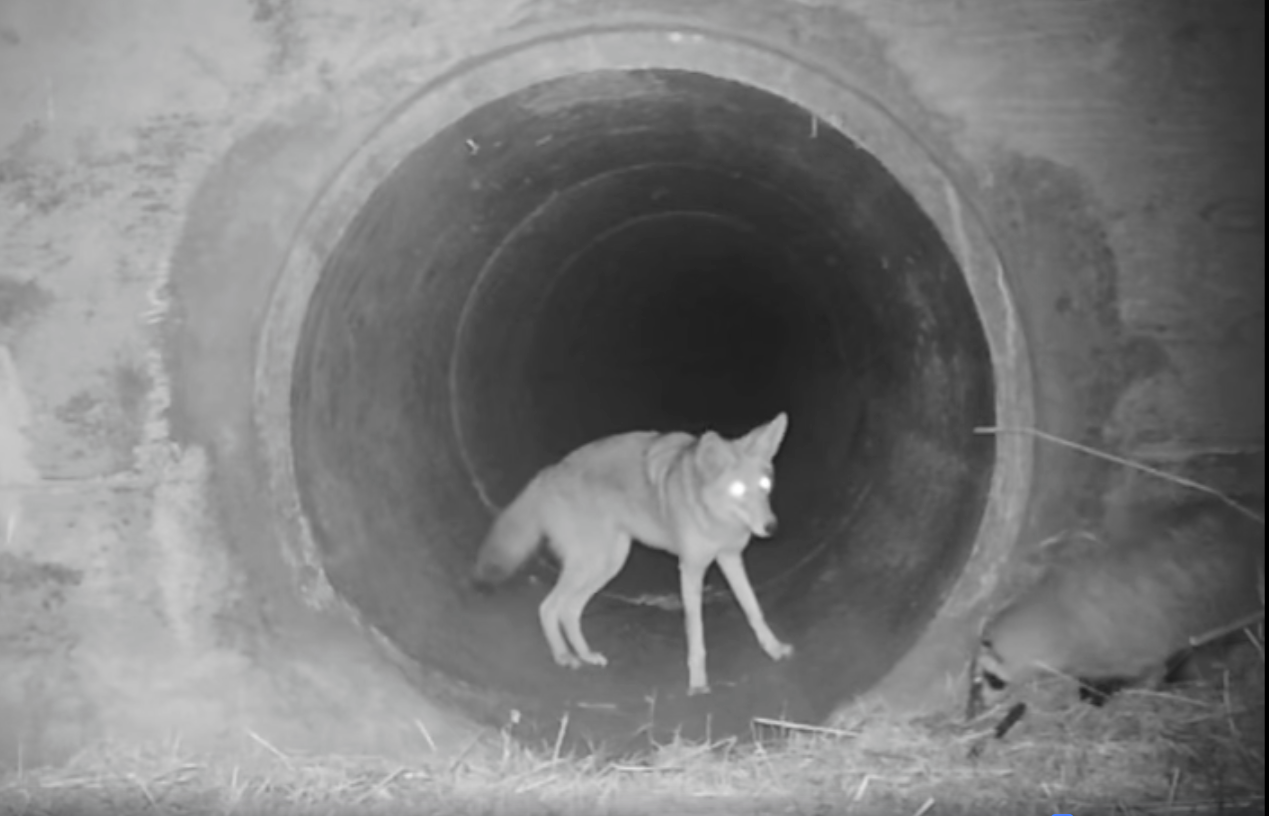 The clip shows an excitable coyote jumping around in the mouth of the pipe as he waits for his short-legged pal to catch up.

Once the pair are back together they head down the pipe, in the video shared by wildlife protection agency POST shows.

Although they were only seen traveling through the pipe, POST said the pair may actually have been hunting together.

“Studies have shown that a badger and coyote hunting together can be beneficial for both species, as they pursue favorite prey such as ground squirrels,” POST said.

The video also showed raccoons using the drain pipe for travel, and another camera angle showed a deer crossing under a bridge nearby. 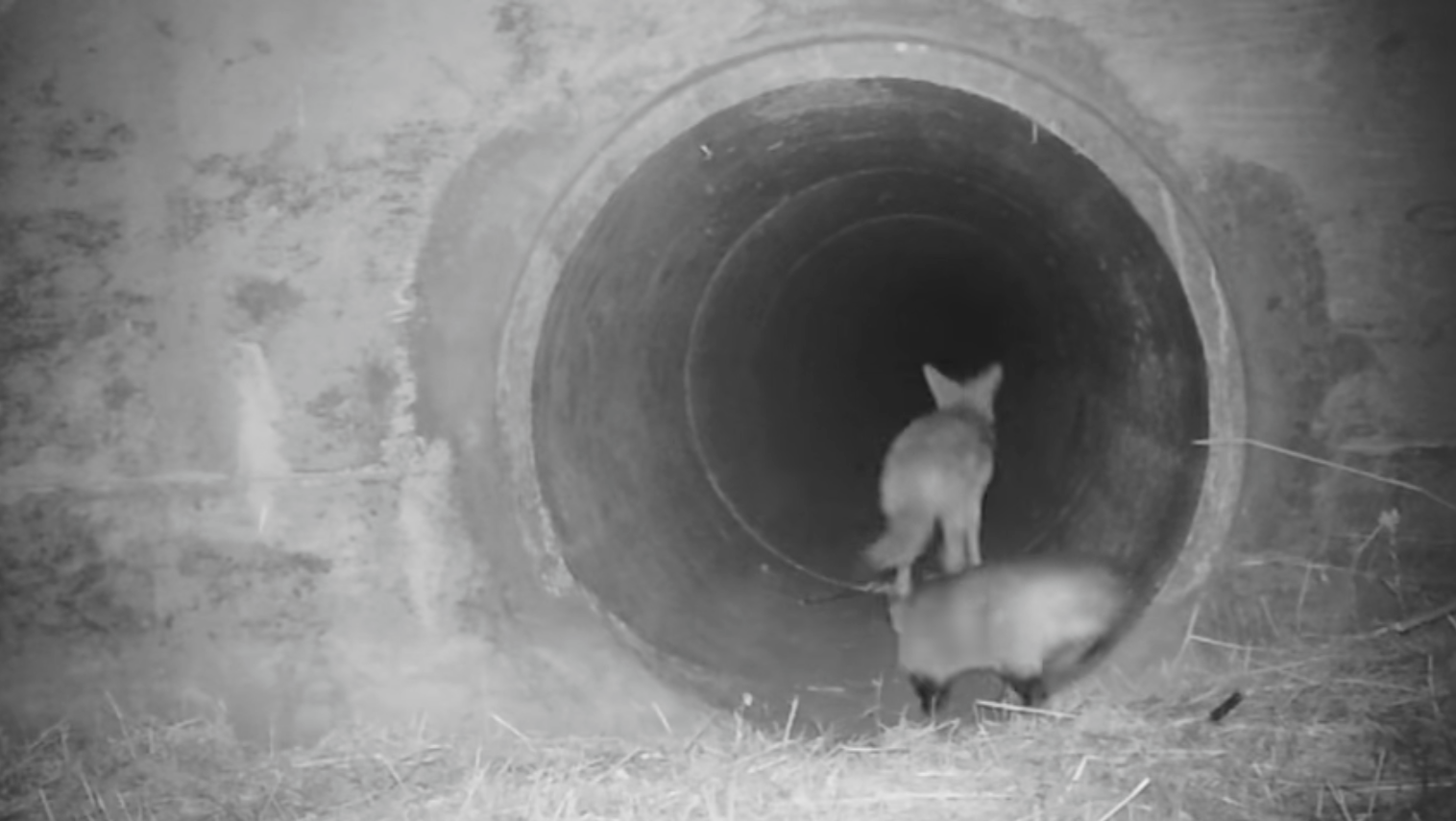 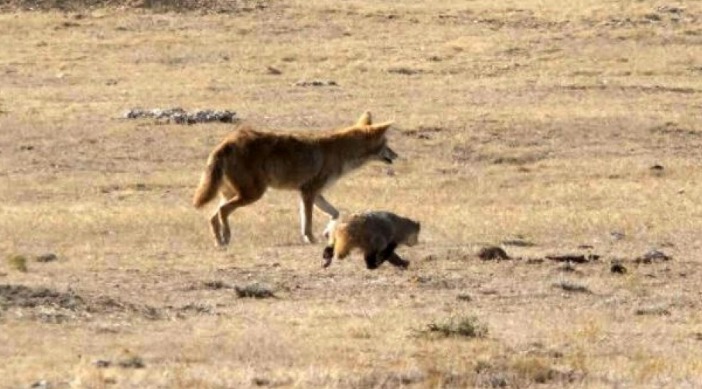 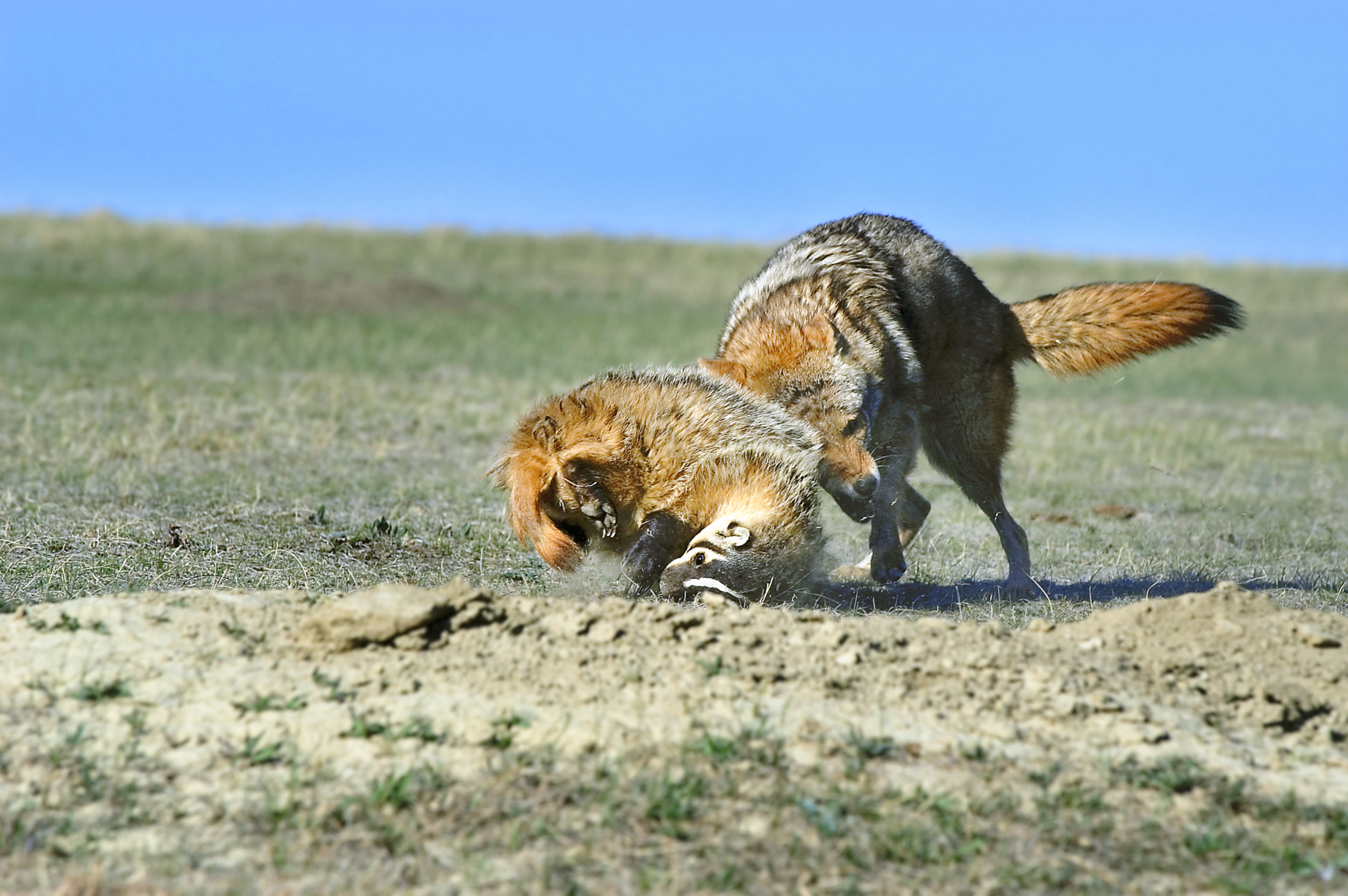 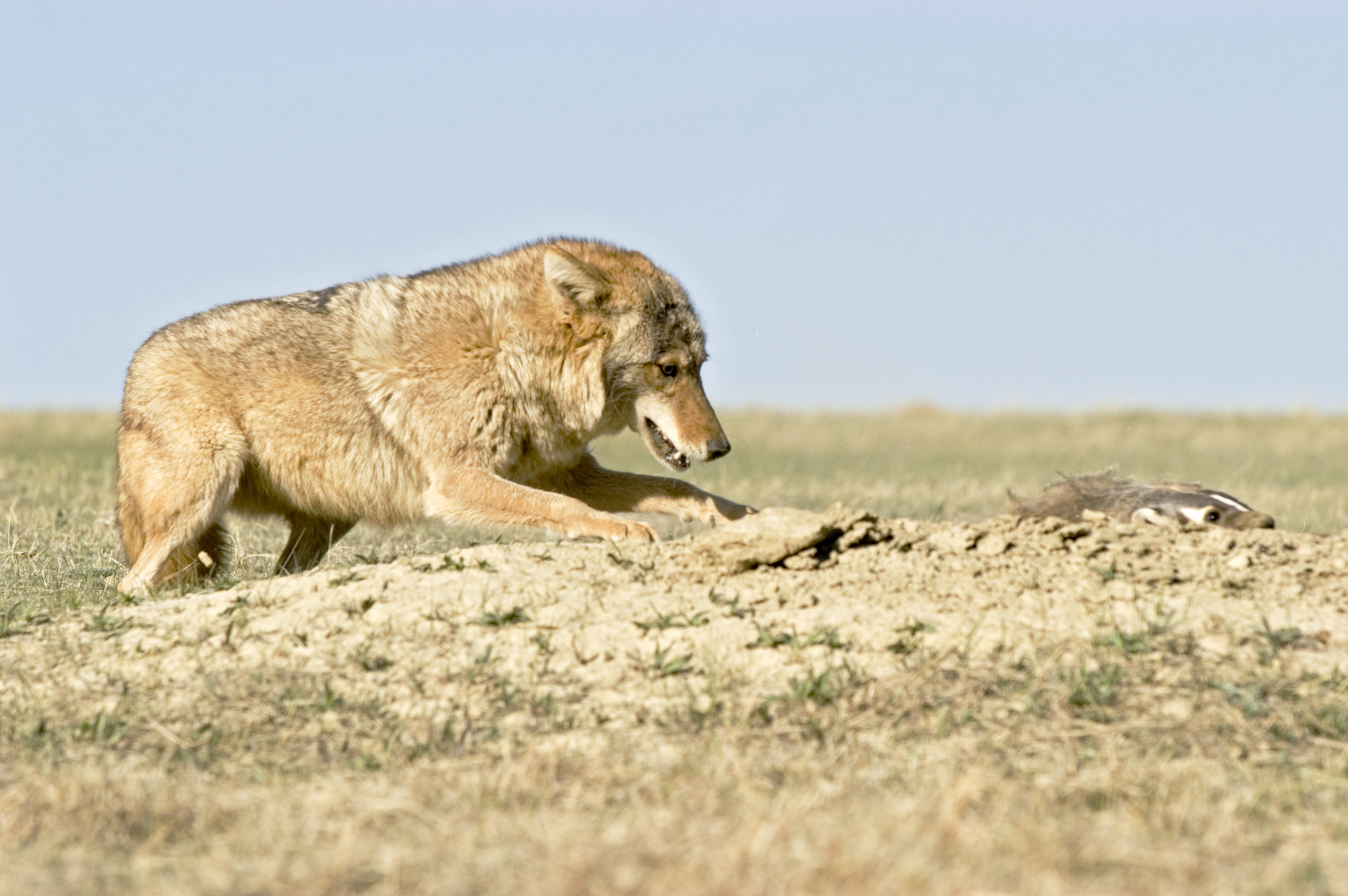 The protection agency said the video, captured underneath a highway near the Southern Santa Cruz Mountains, may be the first to show the unique pair’s journey.

“This shared use of a crossing structure might be the first observation of its kind, anywhere!” the agency said in a statement.

Although roads are often seen as a threat to animal’s natural habitats, Neal Sharma, POST’s Wildlife Linkages Program Manager said the video shows how resourceful animals can be.

“I have found that this topic tends to be of broad interest to people I meet out in the community — the idea that roads can present challenges and threats to wildlife — and at the same time, we consistently find that animals are able to locate and use features that provide them with safe passage underneath the road surface,” Sharma said in a statement.

The Peninsula Open Space Trust has set up more than 50 motion-sensor cameras at similar locations to help identify and later improve where animals are able to safely cross.

“These are important dynamics to understand, so that regional conservation efforts can take them into account,” Sharma said.

He added: “The goal is for our region to be a place where wildlife can move, adapt and thrive in the face of a changing landscape and climate.”

“This work is increasingly important, especially as we consider the impacts of climate change and the fact that wildlife need to be able to locate the resources they need for survival, now and into the future.”