Swimmer, 24, lost at sea reveals moment he was surrounded by SHARKS – before realising they were dolphins who saved him

A SWIMMER who was lost at sea has revealed the moment he was surrounded by SHARKS – before realising they were dolphins there to save him.

Ruairí McSorley, 24, was half an hour from death after getting into trouble as he swam miles off the coast of Tralee Bay, Kerry, Ireland. 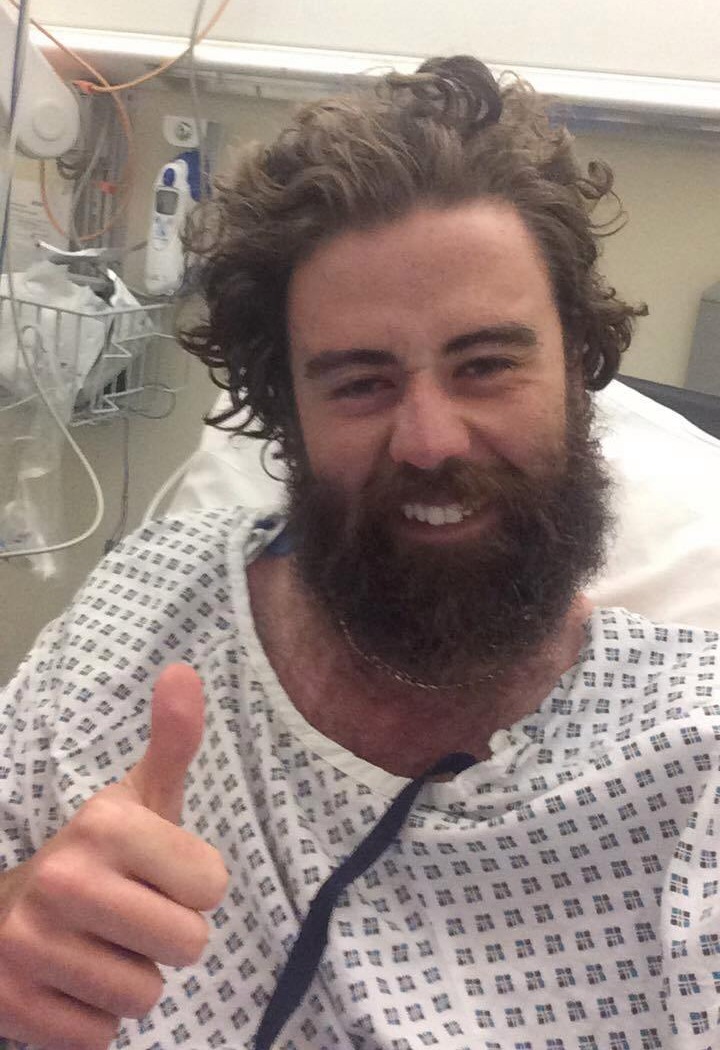 And the man from Londonderry, Northern Ireland said he was momentarily terrified as the ominous fins appeared as he bobbed in the water.

He told The Sun Online: "As I was swimming I saw some black fins, the first thing I thought to myself was 'damn why didn't I google whether Southern Ireland had sharks?'

"I thought, 'well if they are sharks, I'm punished at this point, that or they're just not hungry."

Ruairí, who had gone for an ill-advised massive swim to a lighthouse off the Southern Irish coast, had been reported missing after a dog walker spotted his clothes on the beach.

And rescue crews revealed he was just half an hour from disaster when he was found, with his body temperature having dropped dangerously low as he swam in Ireland's icy waters.

The swimmer was finally rescued after 14 hours at sea in nothing but a pair of swimming trunks, with a RNLI crew managing to pluck him from the water in a "miracle rescue".

And despite his initial fears of sharks, in fact if it weren't for the dolphins, he may not have made it home at all.

Fenit RNLI initially reported that the crew spotted "a pod of dolphins about two and a half miles off Castlegregory beach", which led them to discover the desperate swimmer at the end of last month.

Ruairí said as he was pulled to safety, he immediately asked the crew members whether they were indeed sharks and if he had been in danger.

They chuckled back at him, explaining that they were just dolphins who were probably "trying to help him".

Ruairí had bitten off more than he could chew when he decided to embark on an epic swim to a lighthouse a six mile mile distance from the beach.

"When I got to lighthouse, I celebrated for about 20 minutes and then I started the swim back, and that's when the RNLI caught up with me.

"I had seen a helicopter over me and seen but I'd never caught on that they were looking for me!" 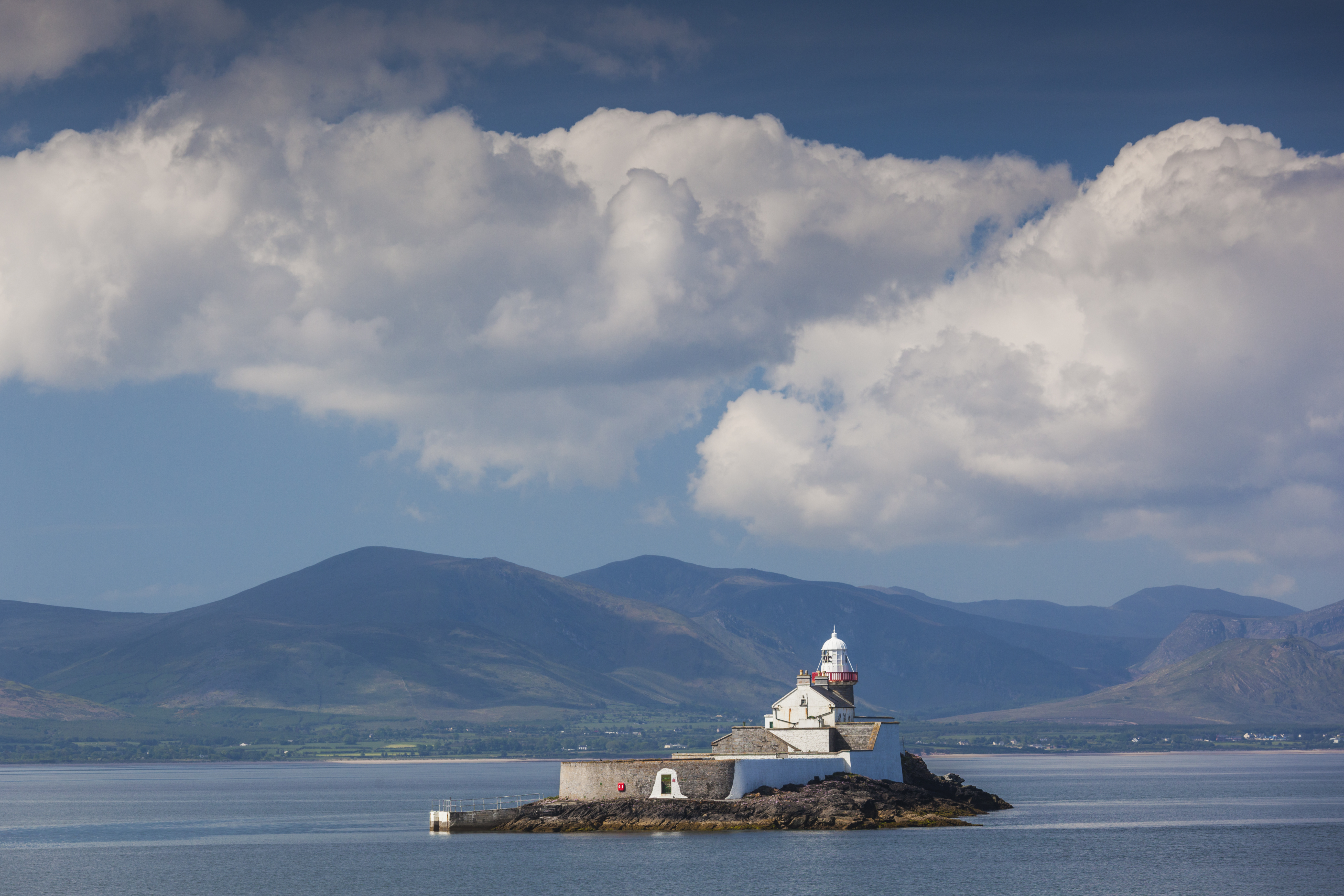 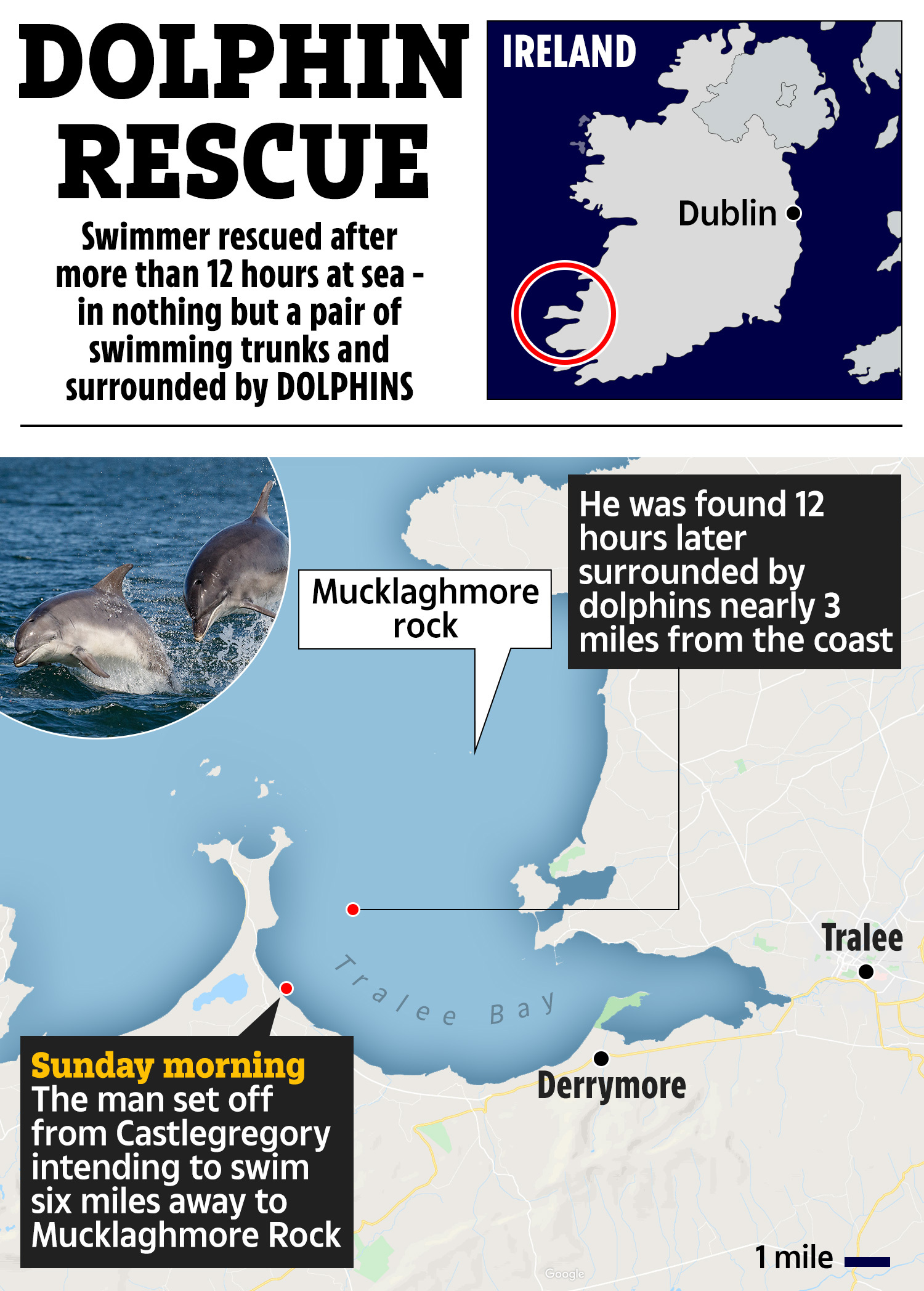 A neighbour had reported him missing at 11am that morning, with Ruairí having set off into the sea at around 7am with no breakfast and leaving just bundle of clothes on the beach.

"I think those who reported me weren't sure it was me but they were sure it was a suicide mission," he explained.

"Either that or just that I’d lost my marbles."

Despite Ruairí's chirpy recollection of events, the RNLI crew said it was "incredible" that he was still conscious, and that the team were "elated" to have found him alive.

RNLI coxswain O'Connell said: "He was very, very lucky. There is no doubt about it. Another half an hour, and he was a goner.

"It is literally beyond us all (how he survived), he had no wetsuit, nothing.

"His body temperature was so low. It dropped way down. The medics were amazed with him. It's incredible, really."

The coxwain added that the dolphins who had circled the Ruairí were not acting aggressively, perhaps in an effort to protect him or herd him back to safety.

He added: "There were a lot of dolphins around, maybe they helped him in some way or another – who knows?"

On docking, the swimmer was whisked off to hospital where he stayed for two days but insisted that it was all very precautionary, with him more concerned about people worrying about him rather that his health.

But he added that he extremely grateful to the RNLI having taken this missing person report seriously and for having found him when they did.

Ruairí, who is now fully recovered, is preparing for his next epic voyage, where he plans to become an auctioneer in Texas, USA, adding that his brush with drowning and dolphins has prepared him to face anything.

"If you choose to make things hard out of choice, you’re ready for anything.
It’s like my way of dwarfing what most people would see as big challenges in life." 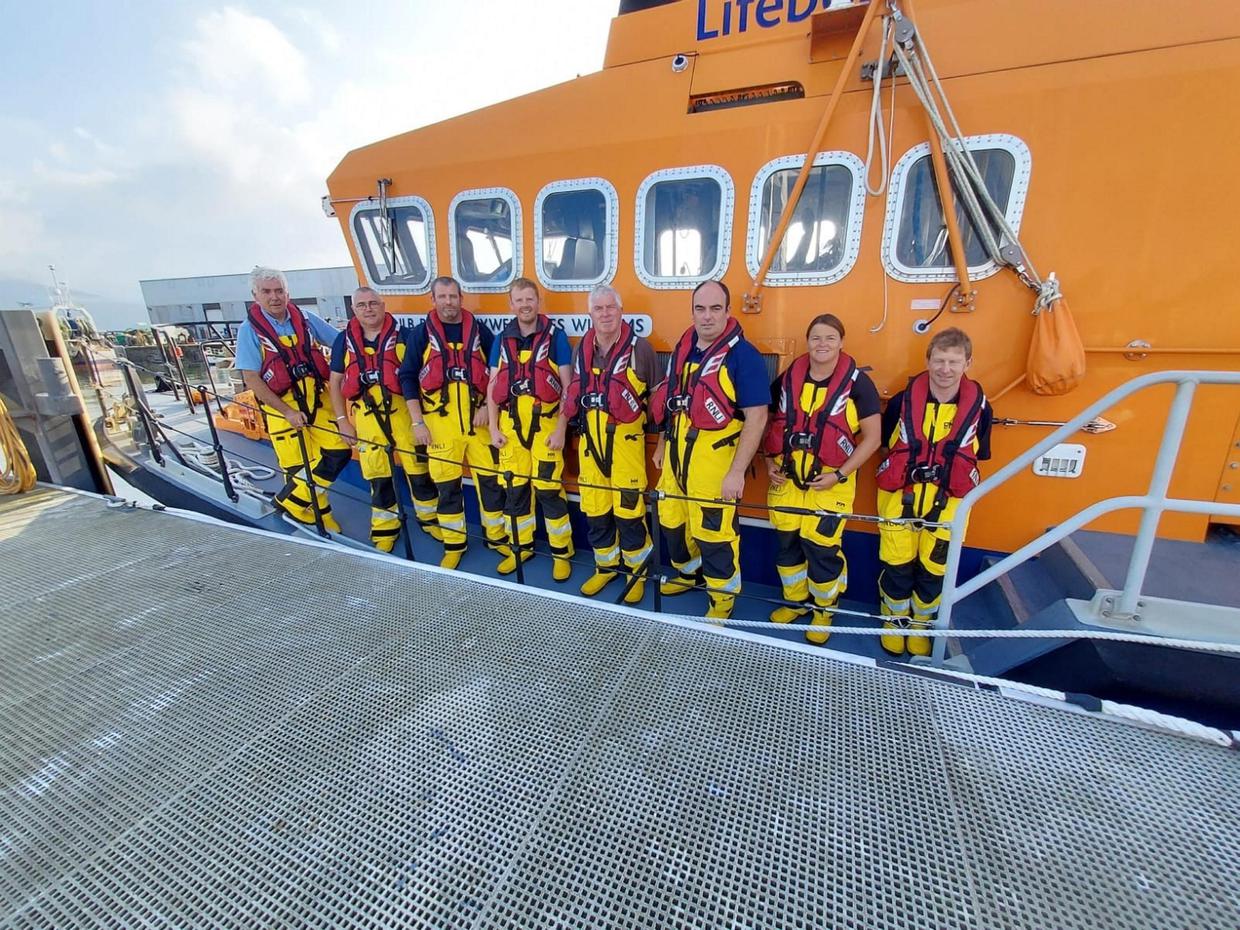