A Swiss city has offered homeless people one-way tickets to other European countries, provided they agree not to return.

Basel’s migration service will give homeless people a free ticket, or air fare if the destination is too far to travel by train, to return to their home country.

The only catch – they have to agree, in writing, they will not return to Switzerland for a specified period of time. 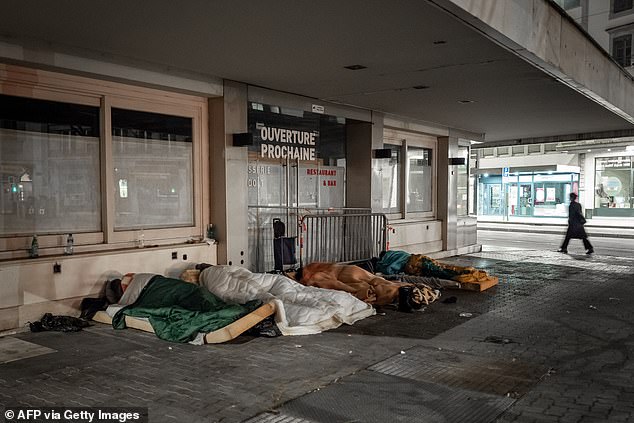 The Swiss city of Basel has offered homeless people a free one-way ticket to leave the country, provided they agree not to return for a specified period of time (pictured, people sleep on the street in Geneva, Switzerland)

Spokesperson for Basel’s Department of Justice Toprak Yergu explained: ‘Beneficiaries must undertake in writing not to return to Switzerland—at least for a certain period of time.

‘If they are checked again, they risk expulsion from our country’.

Thirty-one people have so far taken up the city’s offer, including seven from Germany, seven from Belgium, two from Italy, one from France and 14 from Romania, who were flown home. 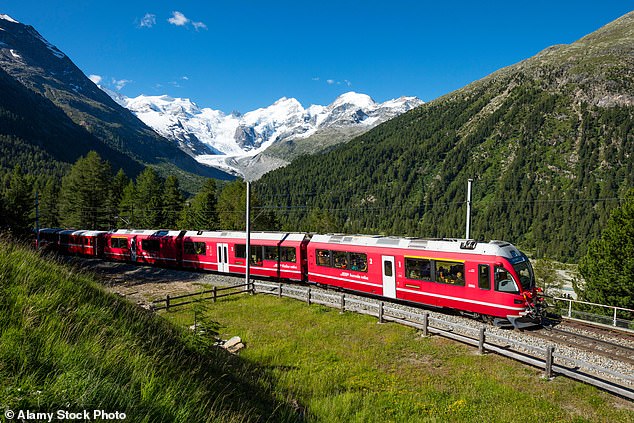 The voluntary Rail Check scheme covers tickets to any European destination that can be reached by train from Basel or a flight worth up to 60 francs (£47).

The Swiss scheme also offers beggars a 20 franc (£16) donation to help them on their way.

Switzerland is well known for taking a zero tolerance policy for homelessness on the streets of its cities.

In 2014, authorities in Geneva fined a woman 500 francs (£395) for violating the region’s rules on begging. When she could not pay the fee, she was detained by police.

The European Court of Human Rights ruled against the city in the case in January 2021, after finding her rights under Article 8 – the right to privacy – had been breached.

The court ruled the woman had ‘the right, which is inherent in human dignity, to express her distress and try to meet her needs by begging’, and ordered the city to pay 992 euros (£861) in moral damages. 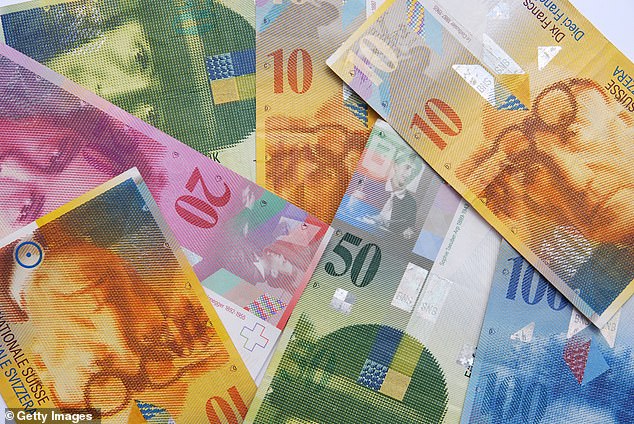