An Egyptian actor known internationally for his roles in “Syriana” and “Lucy” says he may face military prison if he returns to Egypt.

In a series of tweets on Monday, Amr Waked announced that he was was told that he was sentenced to eight years of prison –- two separate sentences of three and five years –- by a Cairo military court for “spreading false news and insulting state institutions.”

Waked, who now resides in Europe for work purposes, told ABC News that he can’t return to Egypt amid such threats.

“I was informed of the cases through an informal source, a lawyer,” Waked said, explaining that the verdicts were never officially announced and that authorities refused to give him more details.

The verdict itself, issued in May 2018, has not been ratified yet, Waked said, but he fears it will be once he returns to Egypt.

A few months before the verdict was issued, a middleman approached Waked asking for a face-to-face meeting.

“I felt it will be for a bargain of some sort, and dangerous, so I refused to go,” he said.

The 45-year-old actor is known as a vocal critic of the government of Egypt’s President Abdel-Fattah el-Sissi, often using his Twitter account to denounce arrests and controversial political decisions made there.

Waked said he doesn’t know who filed the report against him, or on what grounds it was lodged. But he said he can take a hint.

In June 2017, Samir Sabry, a pro-government lawyer notorious for suing celebrities, filed a report with a military court against Waked — accusing him of insulting the Egyptian army, Waked said.

The report was filed days after Waked posted a tweet criticizing the parliament’s decision to approve a controversial island deal with Saudi Arabia which entailed handing over two Red Sea islands, Tiran and Sanafir, previously under Egyptian control to the Saudis.

Waked said he suspects Sabry’s report triggered the current situation because among reports brought against him within Egypt, Sabry’s was the only case to be sent to military court.

In September 2017, during a phone interview with private TV channel Al-Assema, Sabry accused Waked of disloyalty to Egypt and of working “on bringing down the Egyptian state and insult[ing] our president, army and police.”

The current government has been cracking down on critical voices, jailing thousands of opponents from across the political spectrum. In a report earlier this year, Amnesty International said that Egyptians were experiencing the most dangerous times in the country’s recent history to openly criticize the government.

Sabry did not immediately respond to a request for comment from ABC News.

Waked said he has been facing non-stop harassment and threats since 2013 for his political views.

He said the backlash has also cost him work in Egypt. “Ahl Iskndrya,” a TV drama that he starred in — which recounts the corruption of state institutions in the years leading up to the popular uprising of January, 2011 that unseated former Egyptian president Hosni Mubarak — has been banned from air there since 2014.

The Egyptian actor will star next month in the Hulu series “Ramy,” a comedy about a first-generation Egyptian-American. Waked plays the character Ramy’s father. 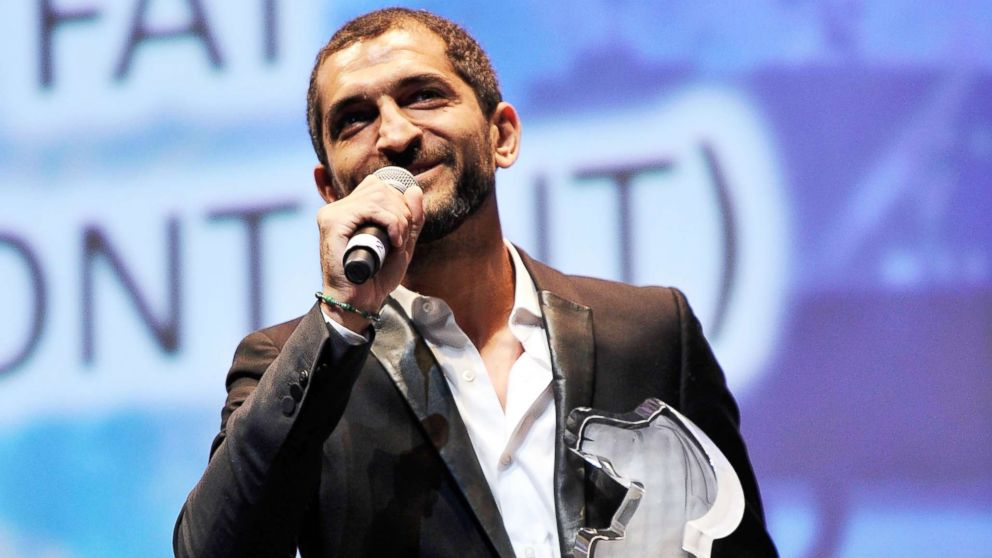 “They keep saying lies about me, accusing me of working for Hamas or being an Israeli agent,” Waked told ABC News. He said that he has expected to pay the price for speaking up and will continue to do so but he never expected it to reach a military trial.

Waked denies the charges against him, and said that as someone who served in the Egyptian army, he is upset that the military is now getting mixed up in politics.

“I am an Egyptian man who has served in the army,” he said. “Was ready to die for it. That was my right towards it, but it is not for the army to punish me for expressing my opinion.”

Waked added that he was not trying to paint himself as a victim, and that the real victims are the Egyptian people.

“What I am going through is nothing and has no importance compared to the thousands of thousands of Egyptians whose rights have been violated, [who have been] unlawfully arrested and underwent horrific things for just expressing their opinion,” he said, citing the case of Ahmed Mohei, a young pharmacist who was arrested last week for standing silently on Tahrir Square with a piece of paper that read “Step down Sisi.”

“This is scary, but maybe it will be a spark for people to realize what danger we are going into,” he added.