Having a conversation with someone from a different social class may require more brain power than speaking to someone with a similar background.

People’s prejudice towards those who are richer or poorer than them even makes basic small talk more taxing, a study has found.

Some 39 pairs of strangers had their heads scanned as they held conversations.

Those pairs with very different backgrounds, based on their education or family income, displayed greater activity in the part of the brain thought to manage prejudices. 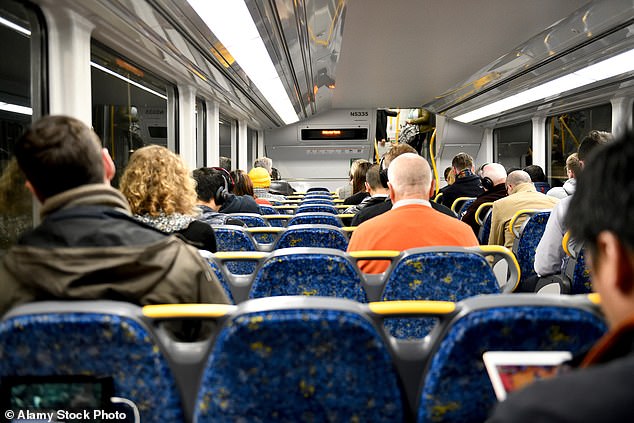 They described feeling more anxious during the chat, and found it harder work.

Participants were not told if someone was from a poorer or more affluent background, but worked it out based on cues such as appearance, mannerisms and how well-spoken the other person was.

Study author Joy Hirsch, from both University College London and Yale University in the US, said: ‘If we meet someone unfamiliar, these findings show the brain has to work differently to process that successfully.

‘If people feel they are making more effort, it may be because they are using a part of the brain which they do not habitually use.

‘But the hopeful part of that is that people can engage a different part of their brain when they feel biases towards others, and they won’t show them.’

The study, published in the journal Social Cognitive and Affective Neuroscience, involved 12 minutes of conversation for every pair.

People aged 18 to 44 were given conversational topics at random, including autobiographical subjects such as what they did last subject, and objective ones, such as one person telling another how to bake a cake.

The pairs, who were strangers to each other, were well matched in terms of age, sex and race, but 19 of them were hugely different in terms of their backgrounds.

They ranged from people who had left education after school to university-educated people, and from those whose families had an annual income of less than 50,000 dollars (£38,659) to those from family incomes of more than 150,000 dollars (£115,978). 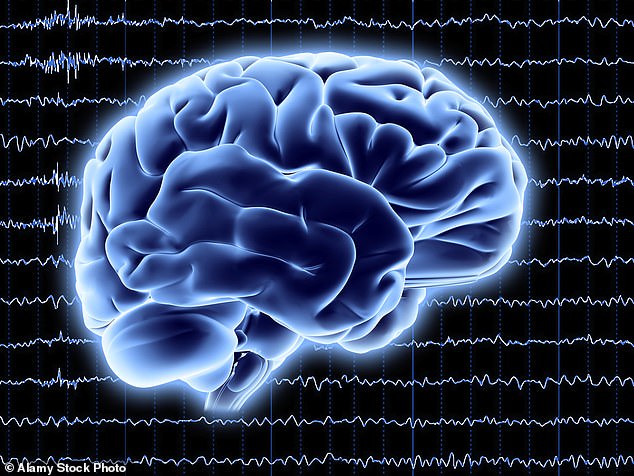 The pairs, who wore caps tracking their brain activity by using near-infrared light to detect blood flow and oxygen levels, found pairs of people with very different socioeconomic backgrounds had a higher level of activity in an area of the frontal lobe called the left dorsolateral prefrontal cortex.

This brain region has previously been suggested to play a role in processing stereotypes about other people, as well as detecting and hiding bias.

In a questionnaire following their task, participants paired with people of different backgrounds reported a slightly higher level of anxiety and effort during their conversation than those in similar-background pairs.

Lead author Olivia Descorbeth, a Yale University graduate who came up with the research proposal while still at school, said (SUBS – pls keep): ‘We wanted to know if the brain responded differently when we talked to others of a different socioeconomic background.

‘Now we know that it does and that humans have a neurobiology that helps us navigate social differences.’

Professor Hirsch said: ‘The message from our research is that people might want to spend more time with people different to them, and engage this part of their brain more.

‘The more you use certain pathways in the brain, the more efficient they become.

‘These interactions might get easier if people practise them.’