A TAXI driver who raped a female passenger in an isolated lane has been jailed for six years.

Anwar Chowdhury, 41, attacked the woman while she was drunk in the back of his Volkswagen Sharan cab on a country road. 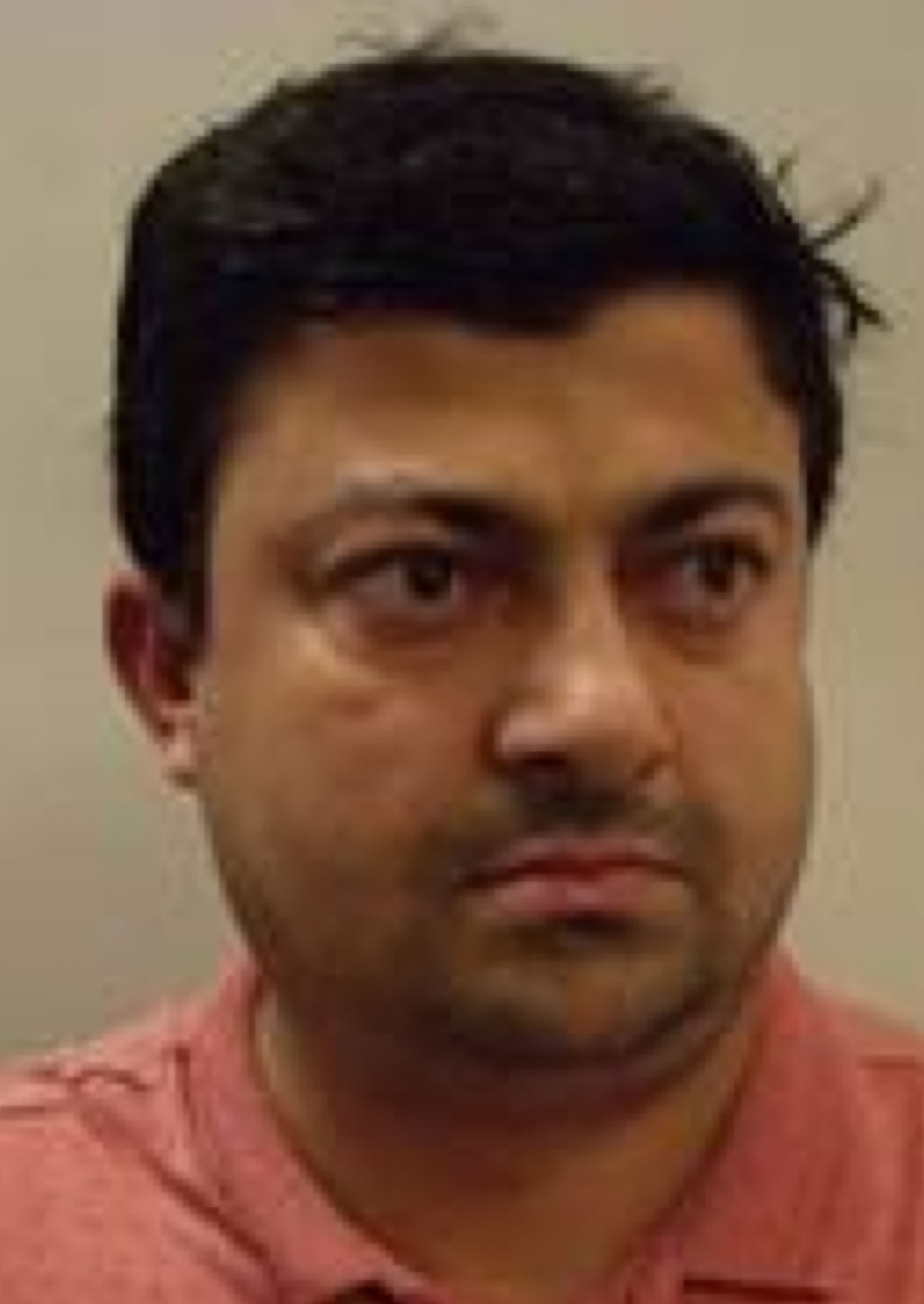 His victim, who is in her early 30s, had been on a night out with pals and was left "with serious psychological effects" after the ordeal on August 5, 2018 in Inverness-shire.

The High Court in Aberdeen heard beast Chowdhury, from Inverness, later contacted a member of her family to try to persuade her to withdraw her complaint.

Judge Lord Uist said Chowdhury had "disgracefully breached the trust" that the woman had placed in him when she got into his cab, then "ridiculously" claimed in court she had initiated the rape.

He added the victim had "suffered greatly" as a result – and the driver, who only gained his taxi licence three months earlier, had shown no remorse.

He told dad-of-one Chowdhury: "You were convicted of the rape of a female passenger in your taxi in a remote area outside Inverness in the early hours of the morning.

"She was so drunk at the time she was incapable of giving or withholding consent.

"A lone woman returning from a night out – particularly when they have had too much to drink – must be able to trust a taxi driver to take them home safely.

"You breached that trust in a disgraceful manner when you raped your passenger.

"You denied your guilt at your trial and in the course of the ridiculous evidence that you gave maintained not only that she consented, but that she had initiated the sexual contact and that she was happy when she left your taxi at the end of her journey."

He said: "He has let his family down and his community down, and there are consequences."

The court heard Chowdhury was now "emotionally separated" from his wife, 25, and suffering "extreme marital difficulties".

You breached that trust in a disgraceful manner when you raped your passenger."

Imposing the six-year jail term, Lord Uist said: "The crimes of which you have been convicted require a significant custodial sentence."

Chowdury showed no emotion as he was handcuffed and led to the cells.

The case has now led to calls for CCTV to be fitted compulsorily in all taxis.

Rape Crisis Scotland added: "Taxi drivers are in a position of trust and responsibility, and it is disgraceful that anyone would abuse that."

Chowdhury was placed on the sex offenders register for life and his taxi licence was revoked as a result of the incident.

Detective Inspector Diane Smith said: "Anwar Chowdhury abused a position of trust and responsibility to take advantage of a vulnerable woman for his own gratification when she was not in a position to give consent.

"His behaviour has been deplorable. His conviction is a testament to her bravery throughout the police investigation and subsequent legal process."

She added: "Sexual offending is unacceptable and tackling crime of this nature is a priority for Police Scotland, both nationally and locally in the Highlands and Islands.

"Put simply, sex without consent is rape and we work closely with a range of partners to support and seek justice for victims, while taking action against perpetrators."