Taxi driver, 67, is jailed for two years for killing ‘beautiful and selfless’ grandmother, 79, after crashing into lorry when he answered his phone as he gave her a lift home from shopping trip

A taxi driver who who killed a ‘beautiful and selfless’ grandmother and injured her friend when he crashed while using his mobile at the wheel has been jailed for two years.

Ian Penman, 67, had been on the phone for 39 seconds when he crashed his SEAT cab into the back of a skip lorry near Lincoln.

Passenger Wendy Short, from Lincoln, who was on her way home from shopping with a friend, died in the collision.

Her friend, a Lincoln woman in her 70s who has not been named, was also seriously injured.

Now Penman, of Nettleham, Lincolnshire, was been jailed for two years and banned from driving for six years after admitting causing death by dangerous driving. He also admitted causing serious injury while dangerous driving.

Following Penman’s sentencing, Ms Short’s family described her as a ‘beautiful and selfless mother, a best friend, a wife, a mother-in-law and a grandmother too’.

In an emotional plea, they also urged drivers not to use their phone at the wheel, saying: ‘It is so very hard to believe that mum went out for lunch and shopping with her dear friend, as they did every week, and never returned. This is our reality now. 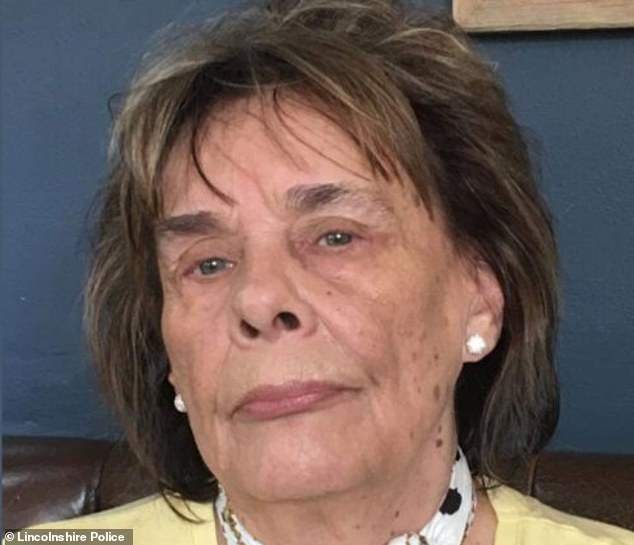 Passenger Wendy Short, from Lincoln, who was on her way home from shopping with a friend, died in the collision

‘The driver admitted to being on his mobile phone and pleaded guilty to causing the death of mum by dangerous driving.

Penman, a private hire licence holder, had collected Ms Short and her friend from a garden centre in South Hykeham.

Both women were in the back of the car as it was travelling on the A46 near Doddington Road roundabout.

Penman was using his phone as he drove towards Skellingthorpe Road roundabout, where traffic was queuing.

He collided with the rear of a DAF skip lorry, fatally injuring Ms Short, as well as injuring her friend, and himself.

A subsequent police investigation found a call was accepted by Penman at 3.22pm and lasted 39 seconds, ending at 3.23 pm.

Tachograph evidence, from the DAF skip lorry, showed the time of the impact was 3.22pm – confirming the call was ongoing at the time the Seat collided with the lorry.

Penman, who appeared in court via videolink, pleaded guilty to his two charges at an earlier hearing.

Commenting on the case, PC Godfrey Barlow, Forensic Collision Investigator for Lincolnshire Police said: ‘Research has shown that a person’s driving will be worse when on the phone compared to when they are not. 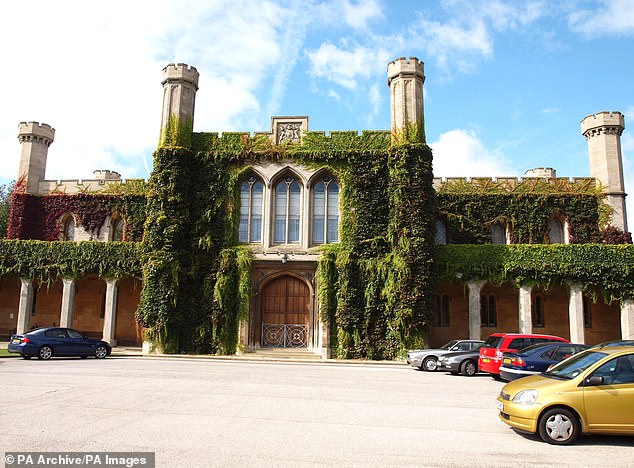 Penman, who appeared at Lincoln Crown Court (pictured) via videolink, pleaded guilty to his two charges at an earlier hearing

‘Drivers will spend less time looking at the road ahead, less attention is given to checking the rear view mirror, vehicle instruments or the road conditions when using either a hand held or hand free mobile phone.

‘It is illegal to hold a mobile phone while driving or riding and hands free calls are still a real distraction.

‘It is far safer not to use any mobile phone; divert calls to your voicemail facility.

‘Drivers have a responsibility to callers not to answer the phone while they are driving.

‘Let your voicemail take messages and listen to them when it is safe and lawful to do so.’

Paying tribute to Ms Short after the hearing, her family said in a statement: ‘Wendy Short will just be a name to you all reading this, but she was our beautiful, selfless mum.

‘Our best friend, a wife to our late step father Bob, a mother-in-law and a grandmother too.

‘My mum was the person we would go to for support and to talk things through, she always gave the best advice.

‘Words cannot describe how we feel no longer being able to speak to mum because she has been taken away from us.’ 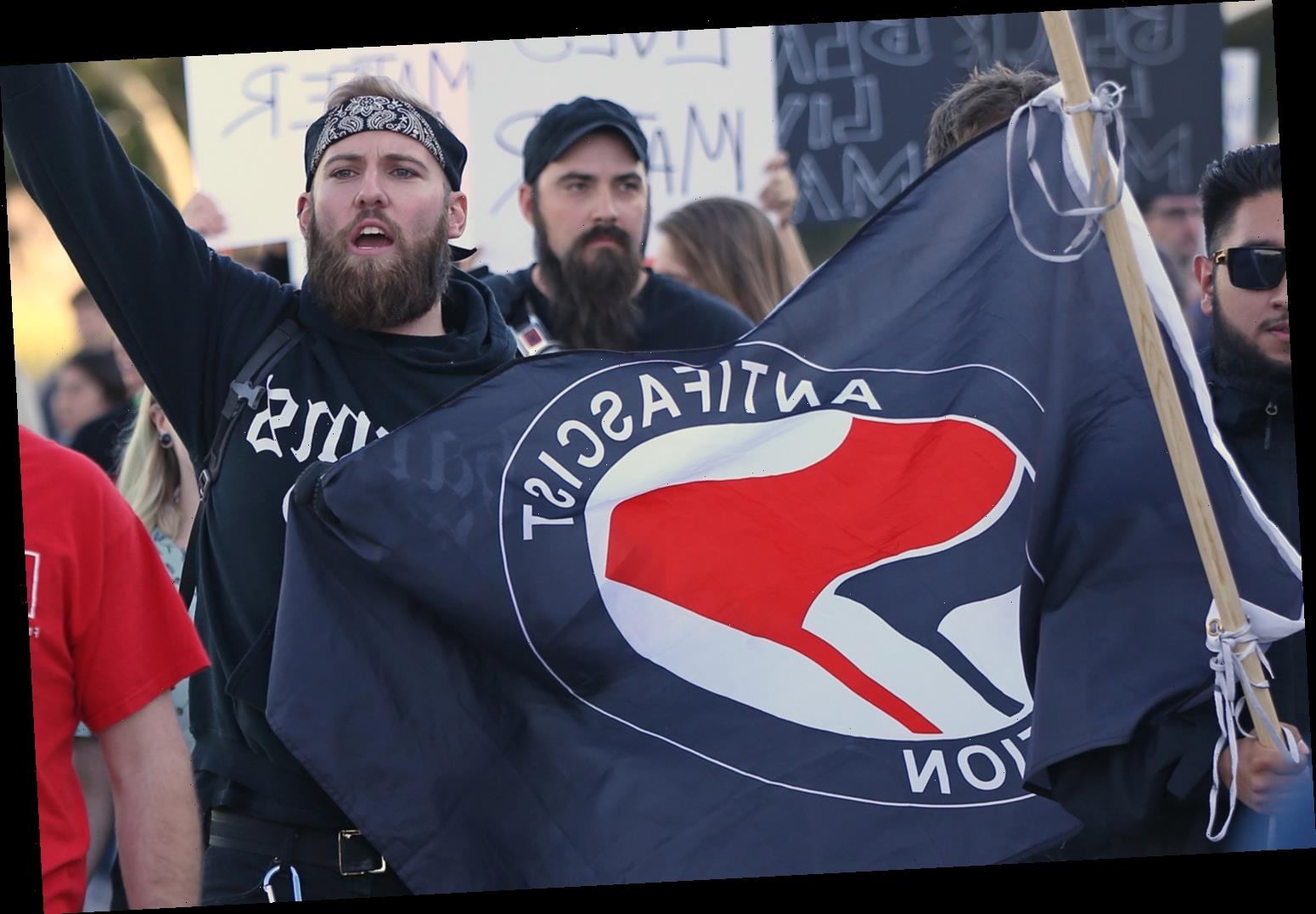 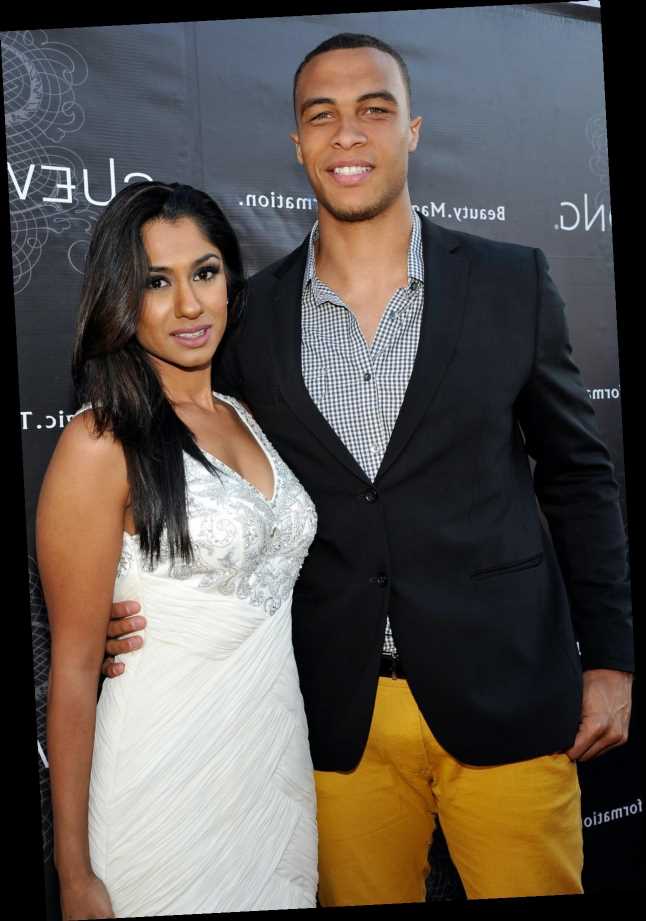 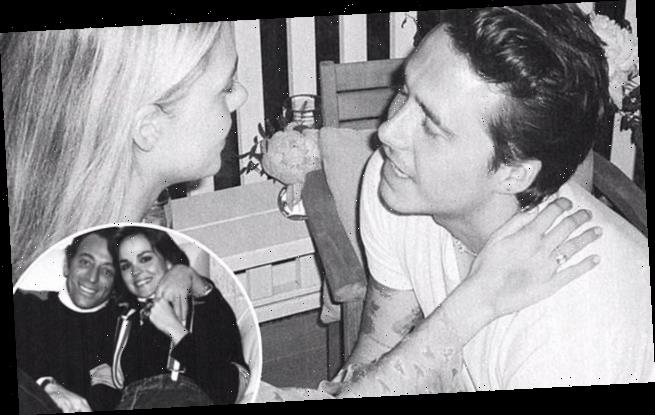 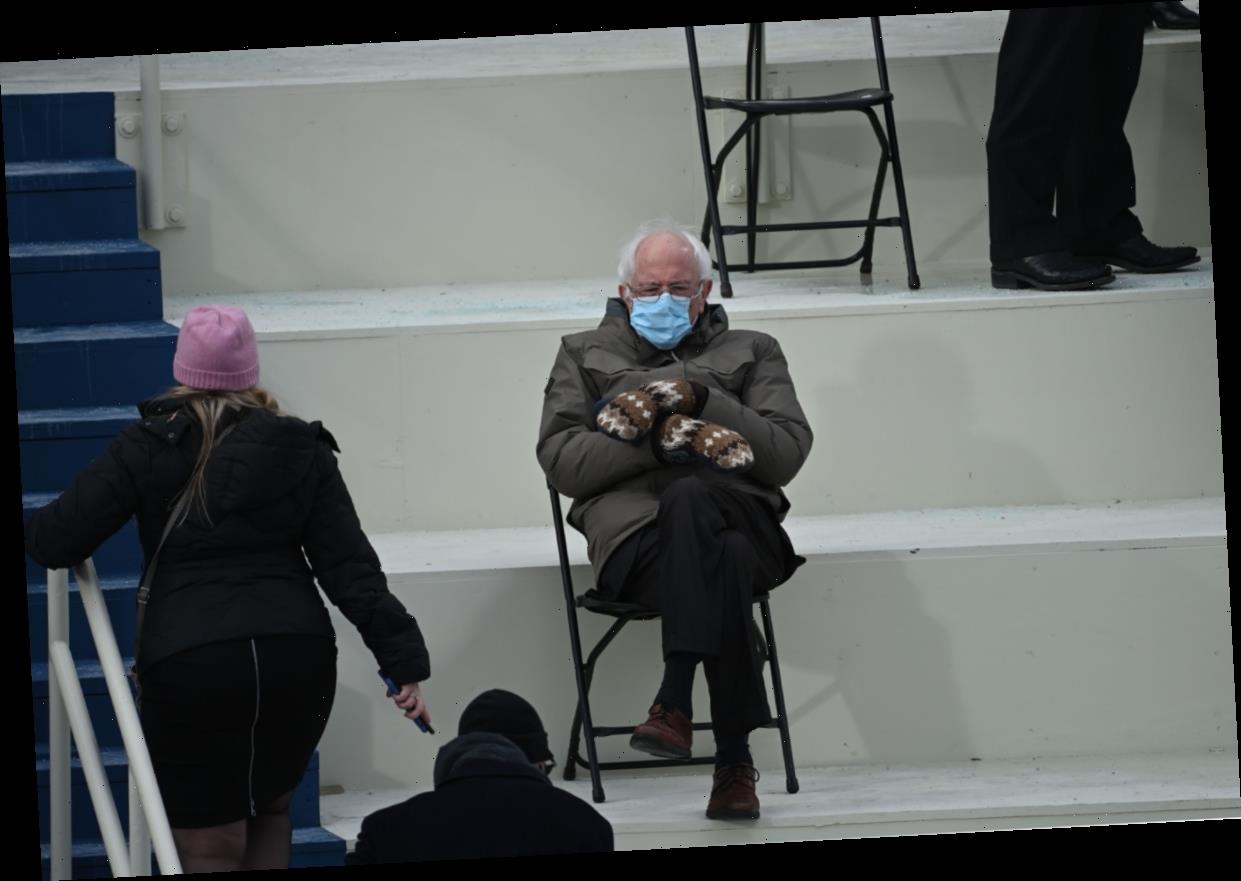