A PEDO teacher convicted of sexually abusing a boy, 14, after targeting him at a special education school has been spared jail.

Allyssa Gustafson, 24, had also sent her victim pics of herself posing in lingerie and swimwear, a court in Illinois was told. 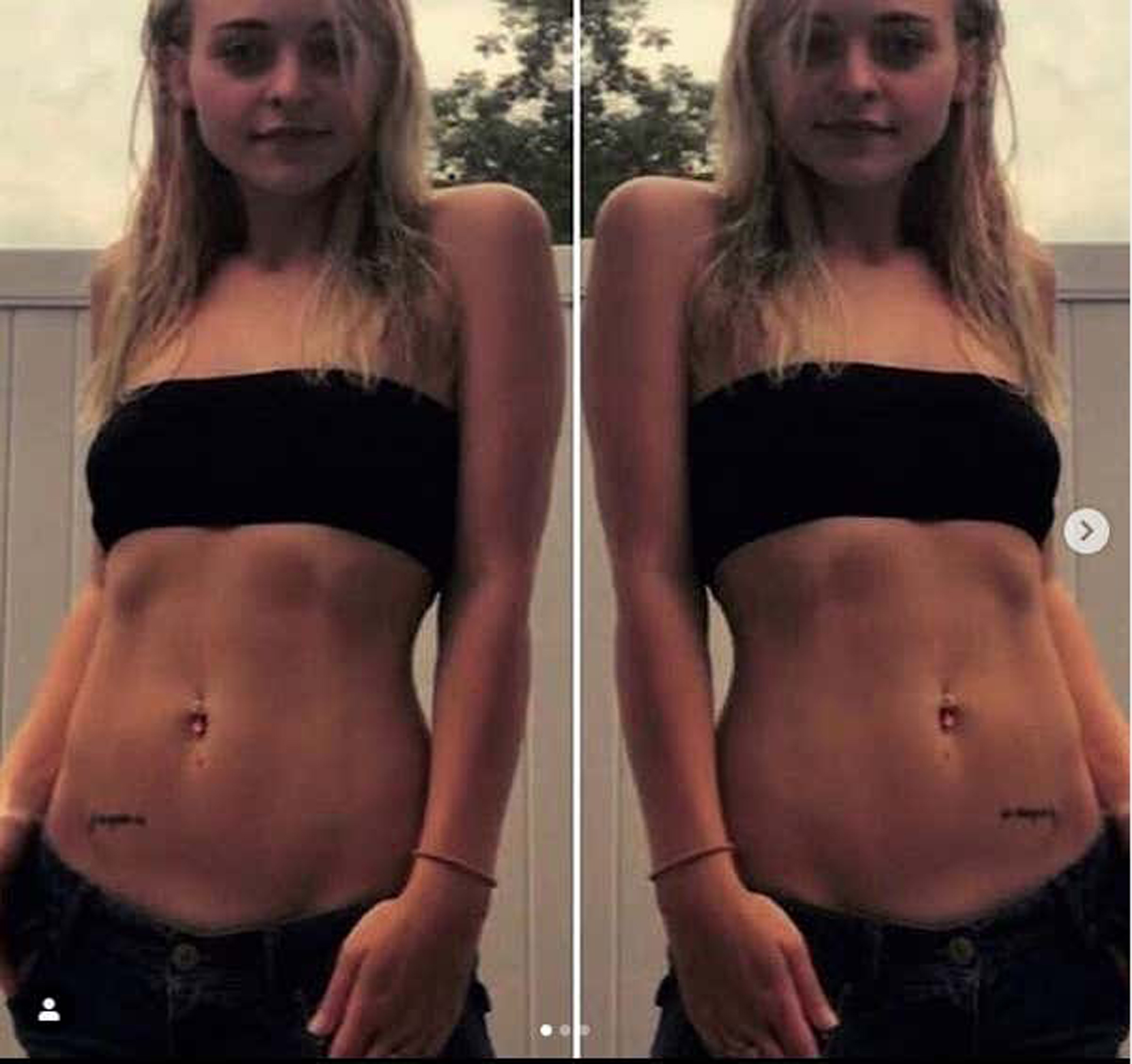 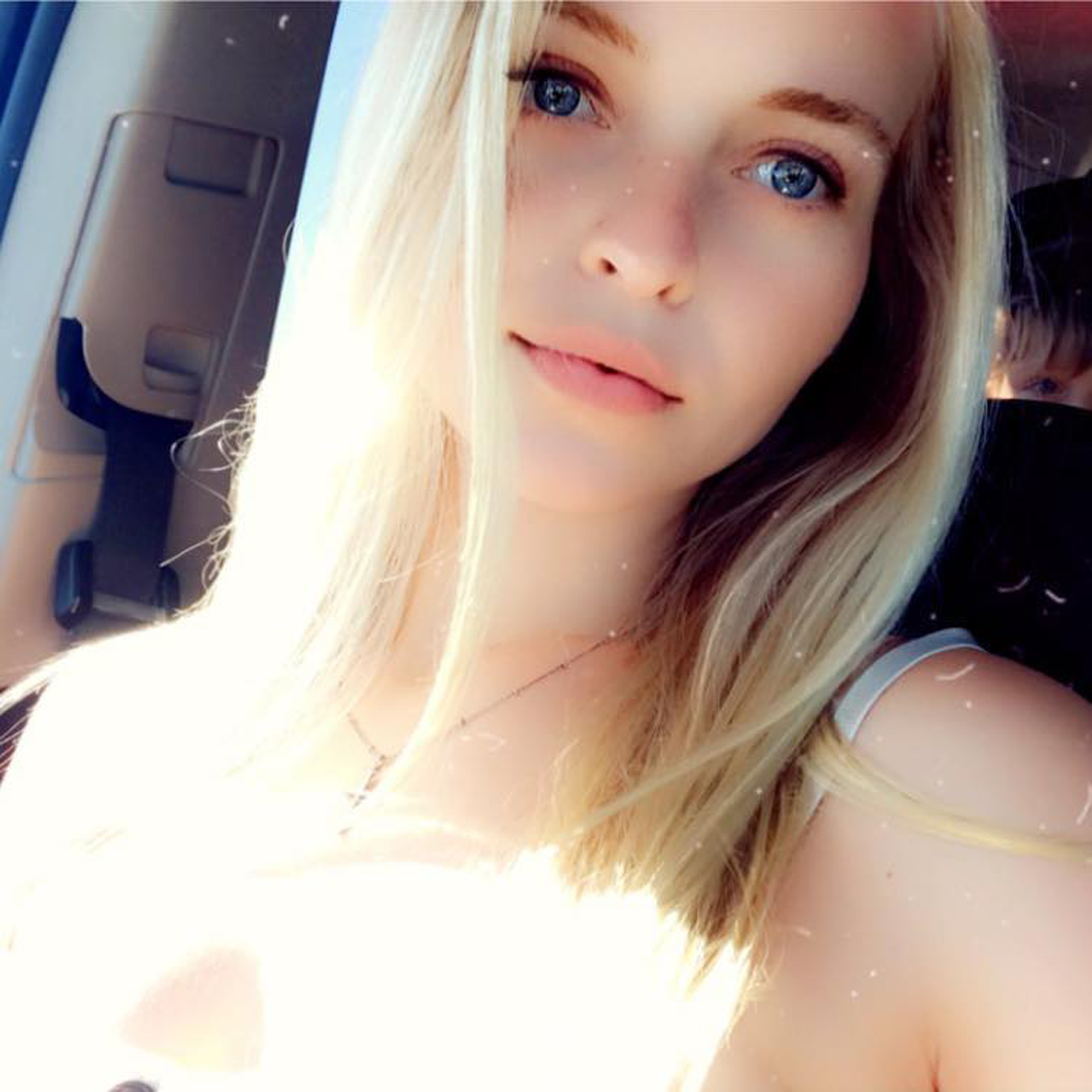 Cops said that Gustafson, a special needs teacher’s assistant in Champaign, Illinois, abused the teen on at least five occasions, from March to August 2019, reports The News-Gazette.

The mom-of-two, who now lives in Tuscola, pleaded guilty to a single count of aggravated criminal sex abuse for engaging in a sex act.

Her plea deal was in exchange for the dismissal of a more serious count of criminal sexual assault initially brought by Assistant State Attorney Kristin Alferink, said the Gazette.

If convicted of the more serious charge, Gustafson would have faced penalties ranging from four to 15 years in prison.

But, on Friday, Judge Roger Webber told court he did not believe that Gustafson – who has no prior criminal convictions – was a danger to the public. 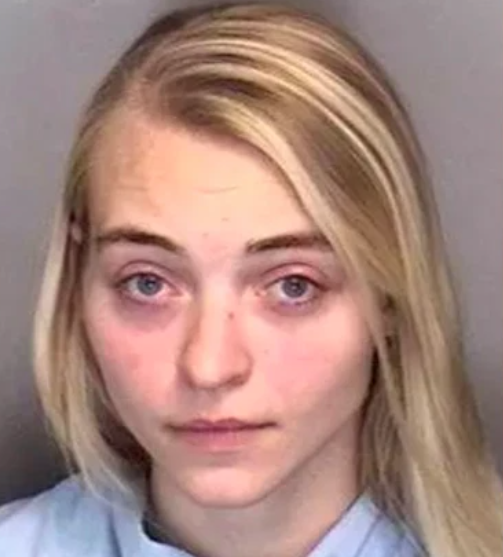 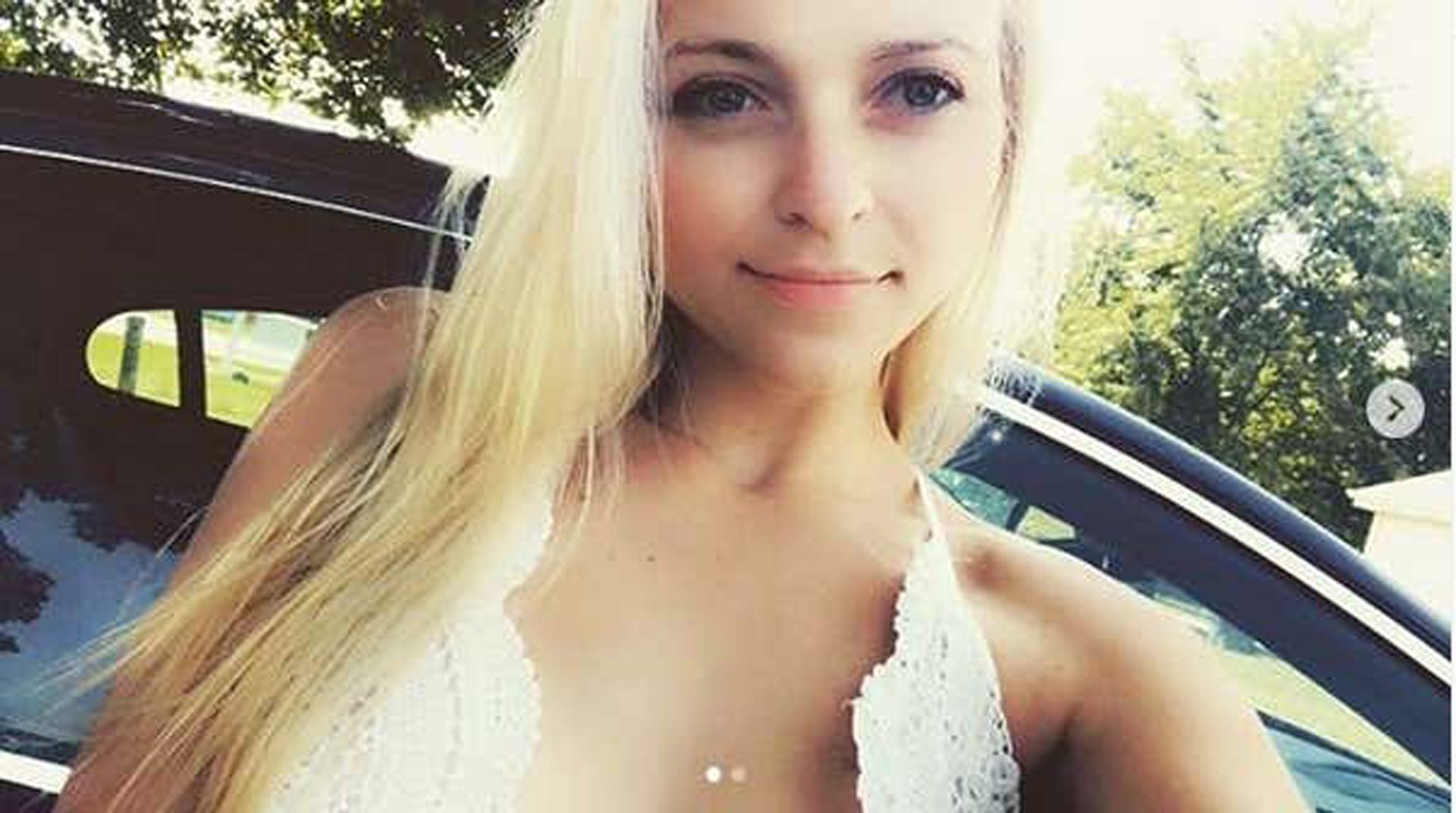 She was sentenced to four years of probation, with the judge also ordering the pervert to go on the sex offender register for life.

He dubbed it “the modern-day equivalent of the scarlet letter”, the Gazette added.

Her victim was sexually abused at his home.

She had been working as an assistant at Circle Academy in Urbana – a school for pupils with behavioral and emotional difficulties – which allowed for access to him.

When cops investigated the abuse in late 2019 they found messages between Gustafson and her victim on Snapchat and Facebook Messenger.

Some of those exchanges showed that she was concerned about fellow employees at the academy discovering her perverted actions.

So strong were her fears that she ordered him to get rid of all the evidence.

The Gazette said that her victim's mom saw photos of Gustafson, and recognized her – as she had been at their house.

However, the boy's mother had wrongly assumed that she was a high school senior. 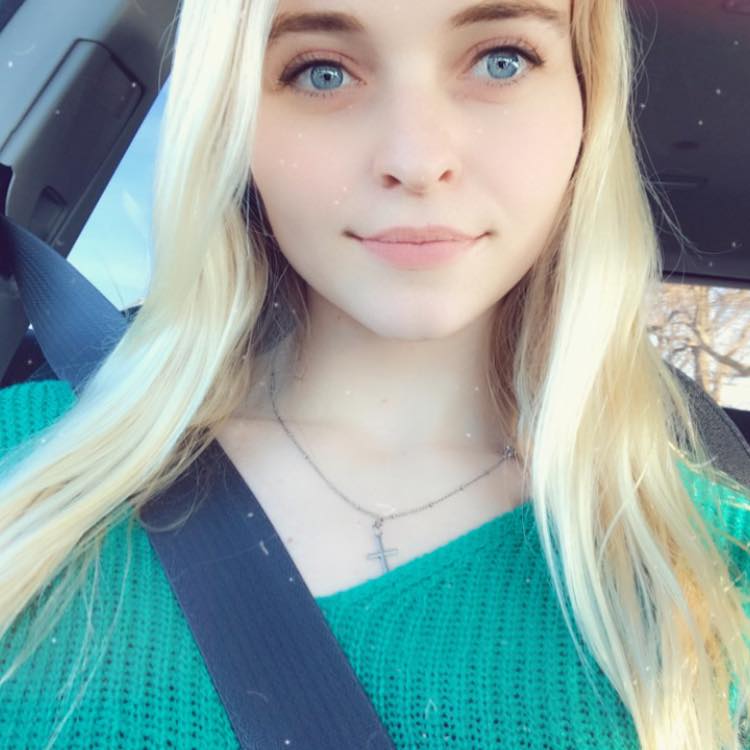 He also testified that she had been helped by counselling over the past seven months.

The pedo's attorney, Mark Lipton of Champaign, said she had strong family support, and would be monitored under probation.

Gustafson told the court: “I made a terrible error in judgment and this has hurt a lot of people.

“I am sorry for the pain I have caused so many people.”

She also apologized to her victim and the boy's mother, both of whom attended sentencing. 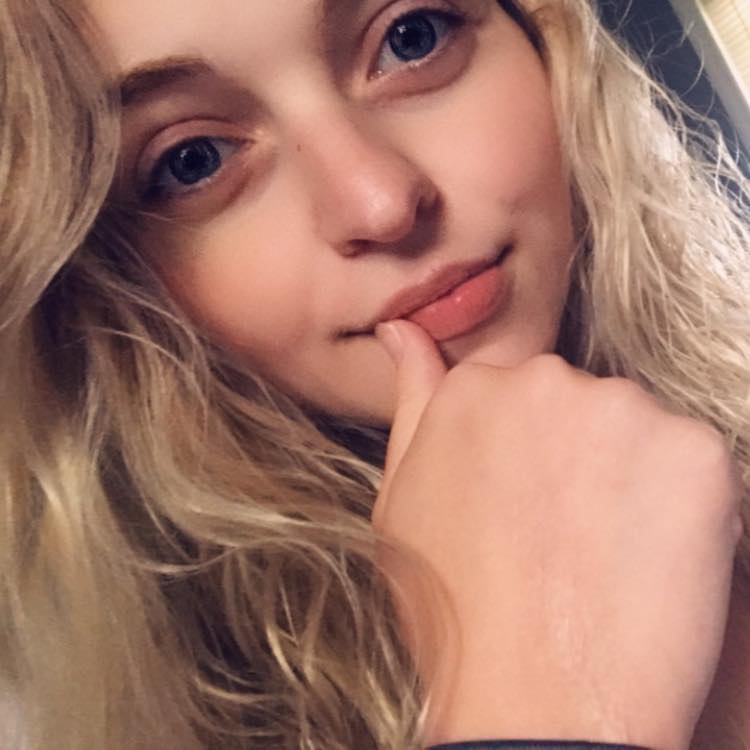 “He also told me that he had videos, text messages, pictures that was sent to him from the teacher," the mother said, who added that she had seen Gustafson at her home.

“I never thought for once someone would have the audacity and the nerve to walk past me on my way out the door, knowing what her intentions were with my underage son.”

In a statement Circle Academy leaders said their highest priority would "always be the well-being and safety of our students".

"In our schools, we strive to provide a supportive environment conducive to learning.

"As with all new hires, we conduct extensive background checks on our employees and have verified that all appropriate checks were completed in this case.” 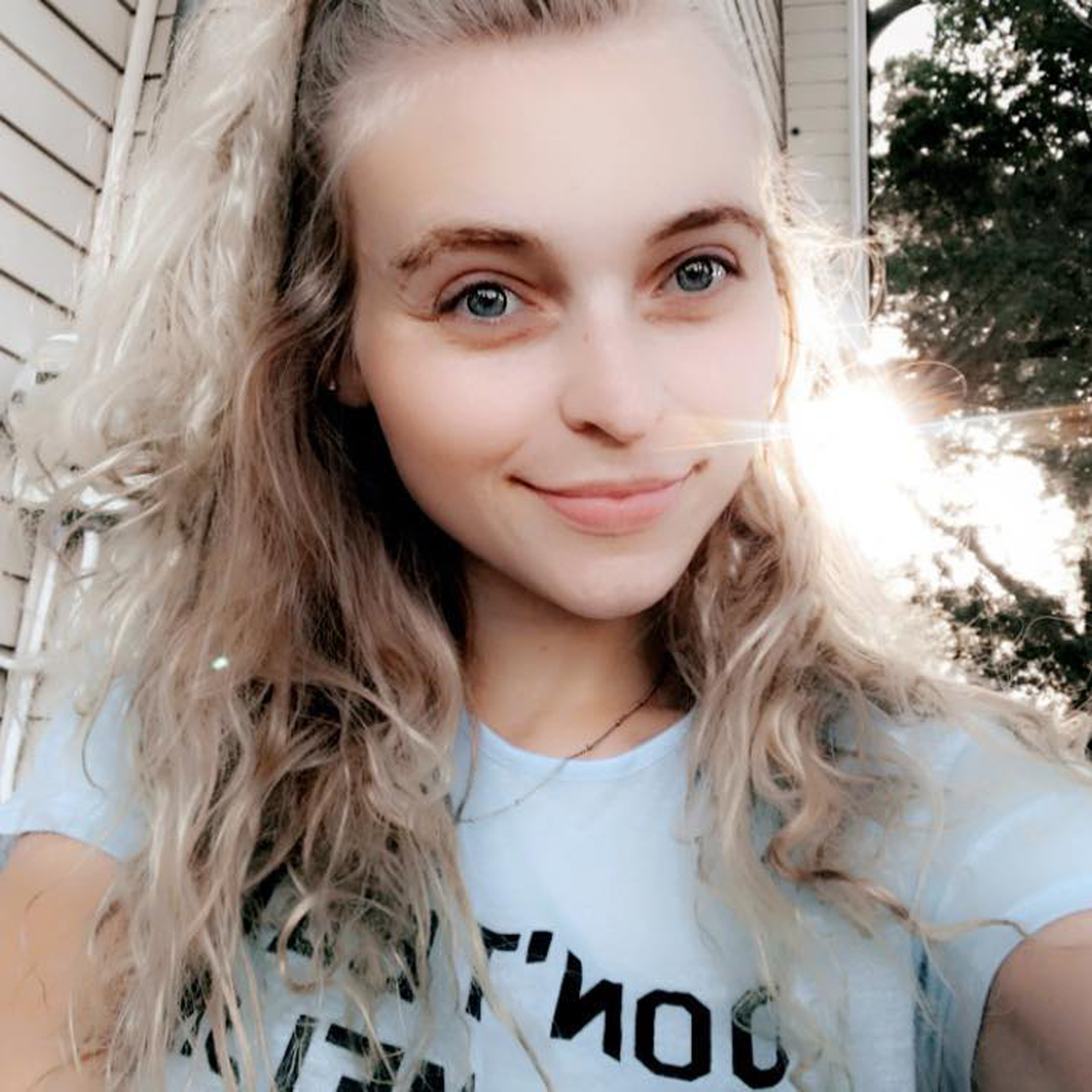 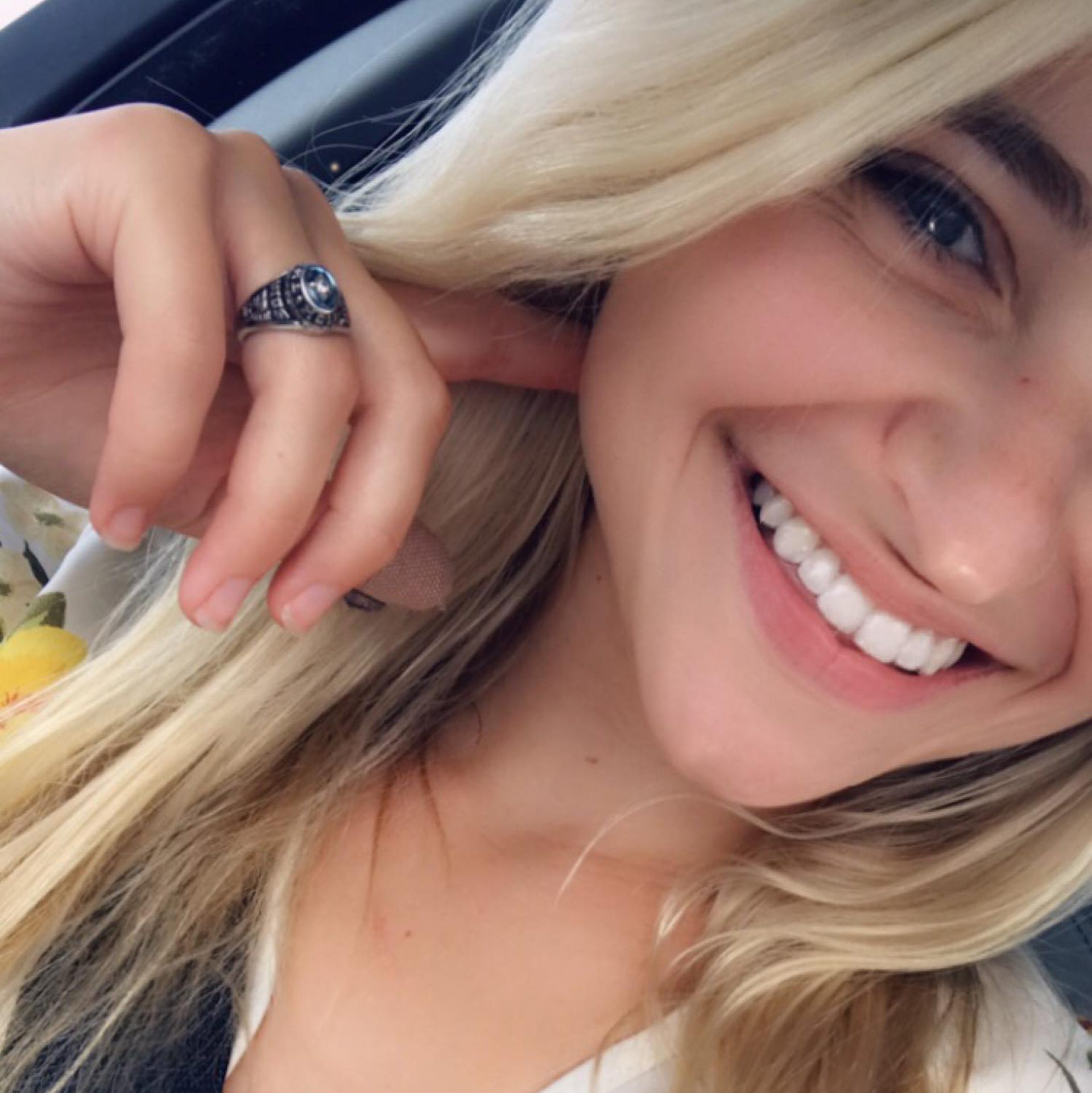