Maths teacher, 30, is struck off for pursuing ‘inappropriate sexual relationship’ with former pupil immediately after she left the school

A maths teacher has been banned from the classroom after pursuing an ‘inappropriate sexual relationship’ with his former pupil just months after she left school.

Scott Leavold-Davey, 30, worked at the Open Academy in Norwich from September 2015 until January 2019 – when he quit to pursue a ‘romantic and/or sexual relationship,’ with a former student.

The student, who cannot be named for legal reasons, left the school in July 2018.

It’s understood Leavold-Davey, who had been previously warned about behaviour with pupils, entered a relationship with the pupil after she left school and they now live together.

The former teacher asked for the allegations to be considered without a hearing. 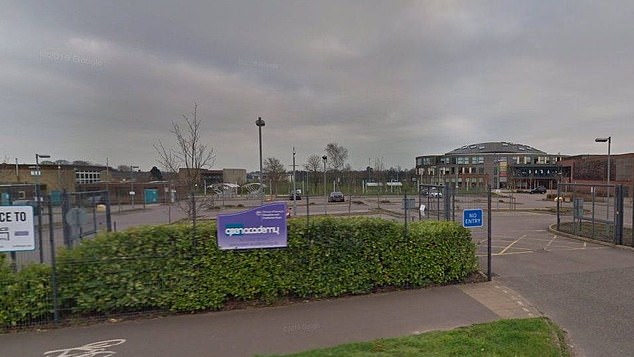 Andrew Leavold-Davey and the former pupil met while at Open Academy in Norwich. They formed a relationship less than six months after she left the secondary school in 2018

He admitted to the facts of the case, along with unacceptable professional conduct and conduct that may bring the profession into disrepute.

Teaching Regulations Agency documents show Leavold-Davey was warned about behaviour with students in January 2018, while the woman in question was still a pupil, following an ‘an unrelated and unfounded investigation’.

A panel read how Leavold-Davey was handed a letter which warned him: ‘Not undertake any one to one sessions 6 with students; not to engage in any lunch time sporting activity with students and to maintain professional boundaries from students.’

The student, named only as Former Pupil B, met with the maths teacher at the school in October 2018, after she had left. They also met in the gym and exchanged emails.

Leavold-Davey also admitted that his conduct was sexually motivated.

References said that he had ‘strong morals and has a very trustworthy personality…he is very passionate about helping people and this is clear in his teaching passion’.

The panel said he had ‘clearly, and deliberately, crossed boundaries that should be in place between a teacher and pupil. These boundaries should be unambiguous but he failed to adhere to them’.

In its judgment, the TRA panel added: ‘In the light of the panel’s findings against Mr Leavold-Davey, which involved him entering into, and furthering, a personal relationship with a former pupil who had recently been taught by him, there was a strong public interest consideration in respect of the protection of pupils.

‘This was of even greater importance considering Mr Leavold-Davey had been given advice in January 2018 regarding his interactions with pupils.

‘Whilst the panel accepted that that the matter of complaint in that instance was unfounded, and played no part of its consideration in terms of sanction, it did consider the advice given to be clear and unambiguous, which should have been adhered to.’

He was banned from teaching indefinitely but told he could apply to have it set aside after seven years.

The summary said: ‘It noted that he had made full and early admissions to his conduct, and had expressed remorse as to the effects his behaviour had on the Academy and his department, which was to his credit.

‘Mr Leavold-Davey had also explained that he has reflected on his actions and states that he has “..learnt a lot about myself and my limitations, how my empathy has caused me to overstep the boundaries…I accept full responsibility for my actions”.’ 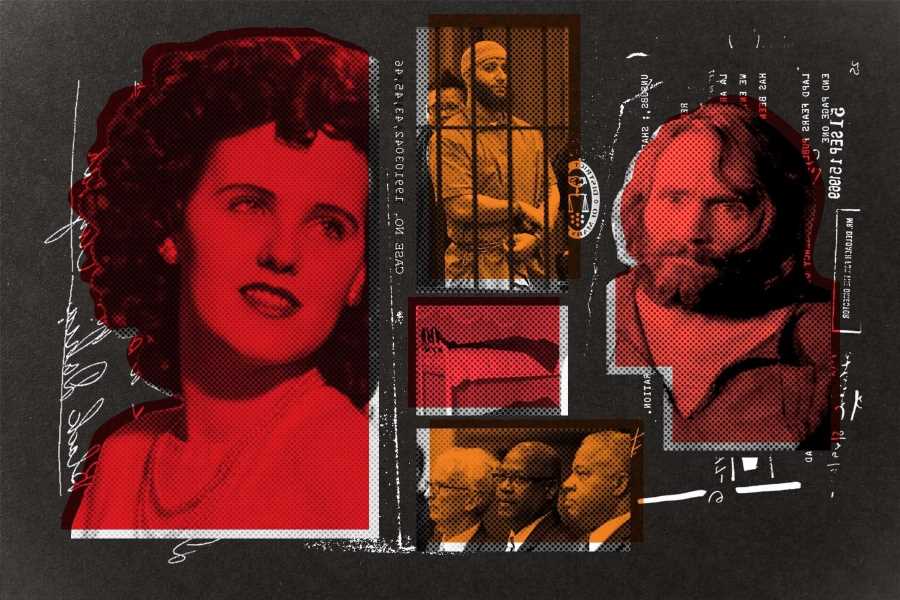