Teacher took ‘sexual’ photos of girls because of hair obsession

A shameless grammar school teacher who took photos of girls because he was ‘attracted to their long hair’ has been banned from the classroom for sexual misconduct.

Ashley Bakewell, 33, admitted secretly taking photographs of girls from behind ‘out of sexual motivation’ at a school in Wiltshire.

A disciplinary panel found computing teacher Bakewell had ‘numerous’ pictures of students from a non-uniform day at the all girls school stored on his mobile phone.

Suspicious students reported Bakewell on December 16, 2016, but he admitted to the panel he had taken similar photos on multiple occasions over the course of about a year. 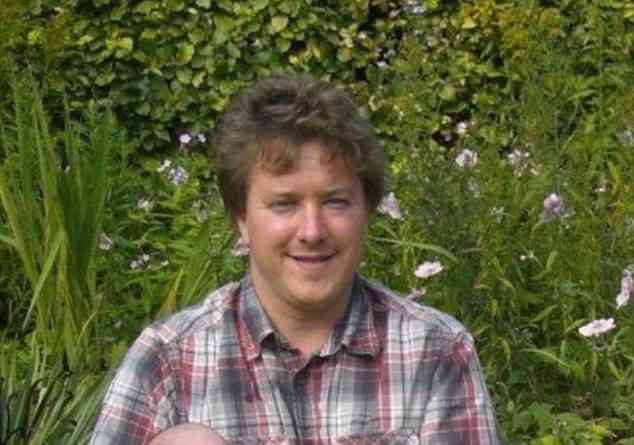 Ashley Bakewell, 33, was motivated by sexual attraction to take secret pictures of pupils and keep them on his phone – a teacher disciplinary panel has found

The teacher started working at the South Wilts Grammar School for Girls in Salisbury, Wiltshire, in January 2012, and resigned in February 2017 after being suspended following the complaints.

The grammar school which teaches girls aged between 11 and 18 has previously been at the centre of a teacher scandal after the school’s Head of Art had a lesbian affair with a student.

Debbie Evans, 55, who taught at South Wilts Grammar School in Salisbury for 23 years, struck up a sexual relationship with the girl in 2011, after the teenager fell ill at school and she supported her.

She was also banned from teaching.

A report by the panel into Mr Bakewell’s case, chaired by lay panellist Mahfia Watkinson, stated: ‘Mr Bakewell admitted all of the particulars of allegation.

‘These admissions are unequivocal in that he fully accepts that he took inappropriate photos of pupils without their knowledge and admits that this was over the period of around a year.

‘He further accepts that he stored the photos on his personal devices and that he took them out of sexual motivation, stating in the Statement of Agreed Facts that he was particularly attracted to the relevant pupils’ long hair.

‘He fully accepts that taking and storing such images was inappropriate.’ 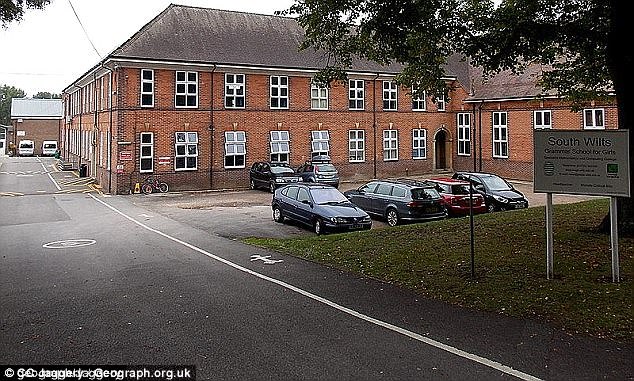 The panel found Bakewell’s conduct ‘was sexually motivated and/or was of a sexual nature’.

The report said: ‘The images were taken from behind and of female pupils.

‘In some of the images evidence indicates that they were pupils in various academic years.

‘Mr Bakewell admitted that [the allegations] amounted to unacceptable professional conduct and conduct that may bring the profession into disrepute.’

Concluding, the panel wrote in the report: ‘The panel finds Mr Bakewell’s actions were deliberate and that he was not acting under duress.

‘The panel is however also aware that, to his credit, Mr Bakewell has a previously good record and was co-operative with the school and police investigations from the start. 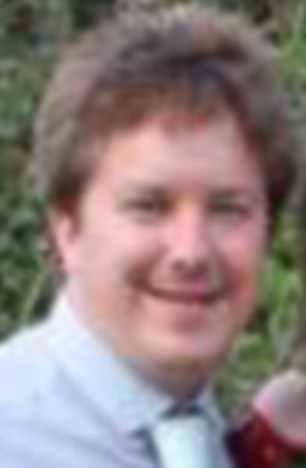 ‘[He] consistently accepted his wrongdoing as matters progressed and resigned his position in the course of the disciplinary investigation and before a disciplinary hearing was to take place.

‘This was not a sexual misconduct case that involved any direct relevant or physical contact or communication between teacher and pupil.

‘Mr Bakewell’s remorse is clear and he has demonstrated insight into his behaviour.

‘He is attending counselling sessions in order to assist in him taking preventative steps to ensure that this behaviour is not repeated.’

Bakewell was banned from teaching indefinitely, including teaching at schools, sixth forms, youth accommodation and children’s homes in England.

He cannot apply for his prohibition to be reviewed until April 2023.

Wiltshire Police confirmed an investigation had been undertaken, but “no criminal offences were established”.