Teen, 19, stabbed to death by ex-boyfriend just days after she saved him from suicide over their break-up

A TEENAGE girl was stabbed to death by her ex-boyfriend just days after she saved him from committing suicide.

Student Alessandra da Costa Pereira, 19, was knifed to death on her doorstep after refusing to rekindle the couple’s romance. 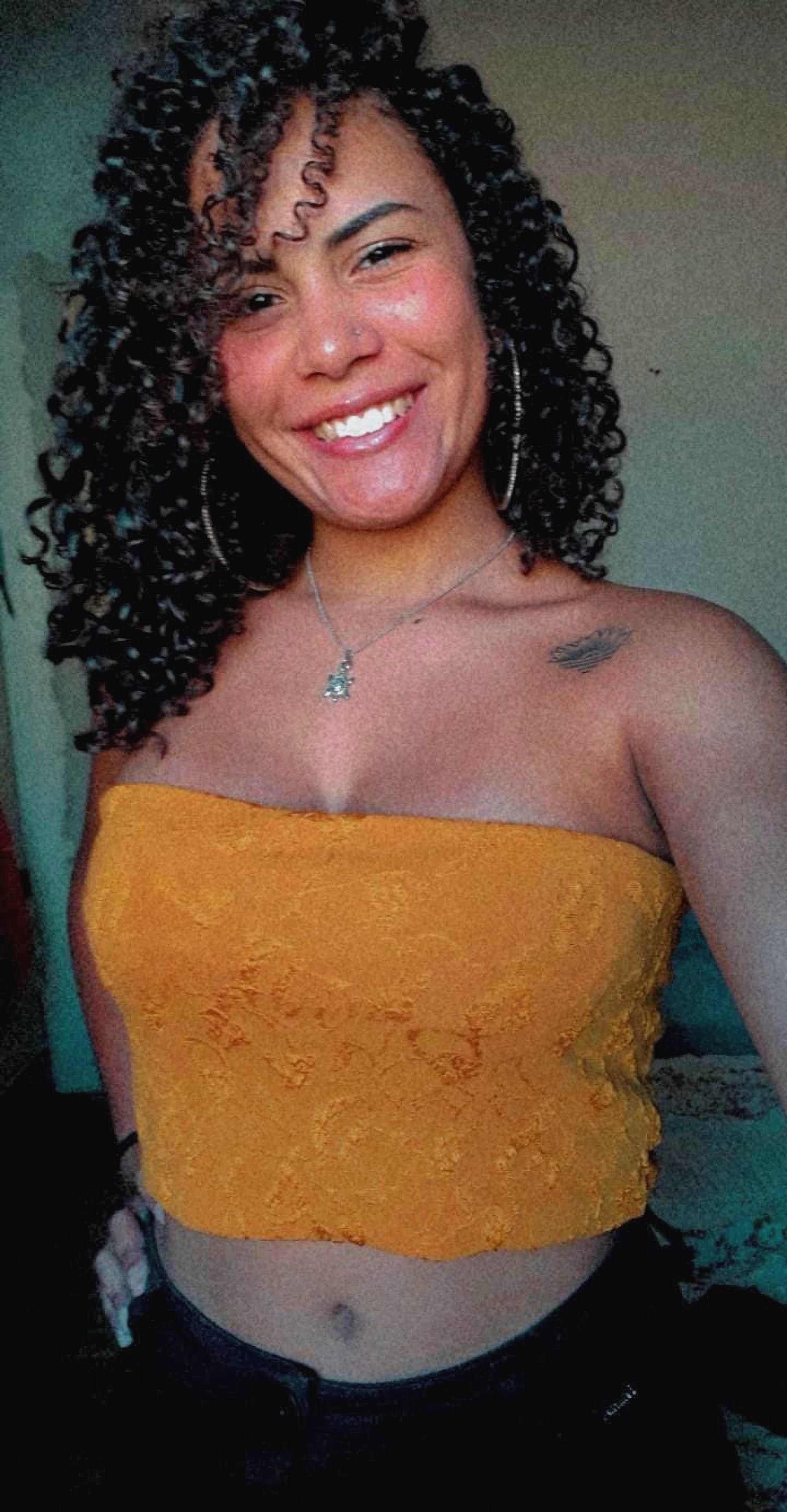 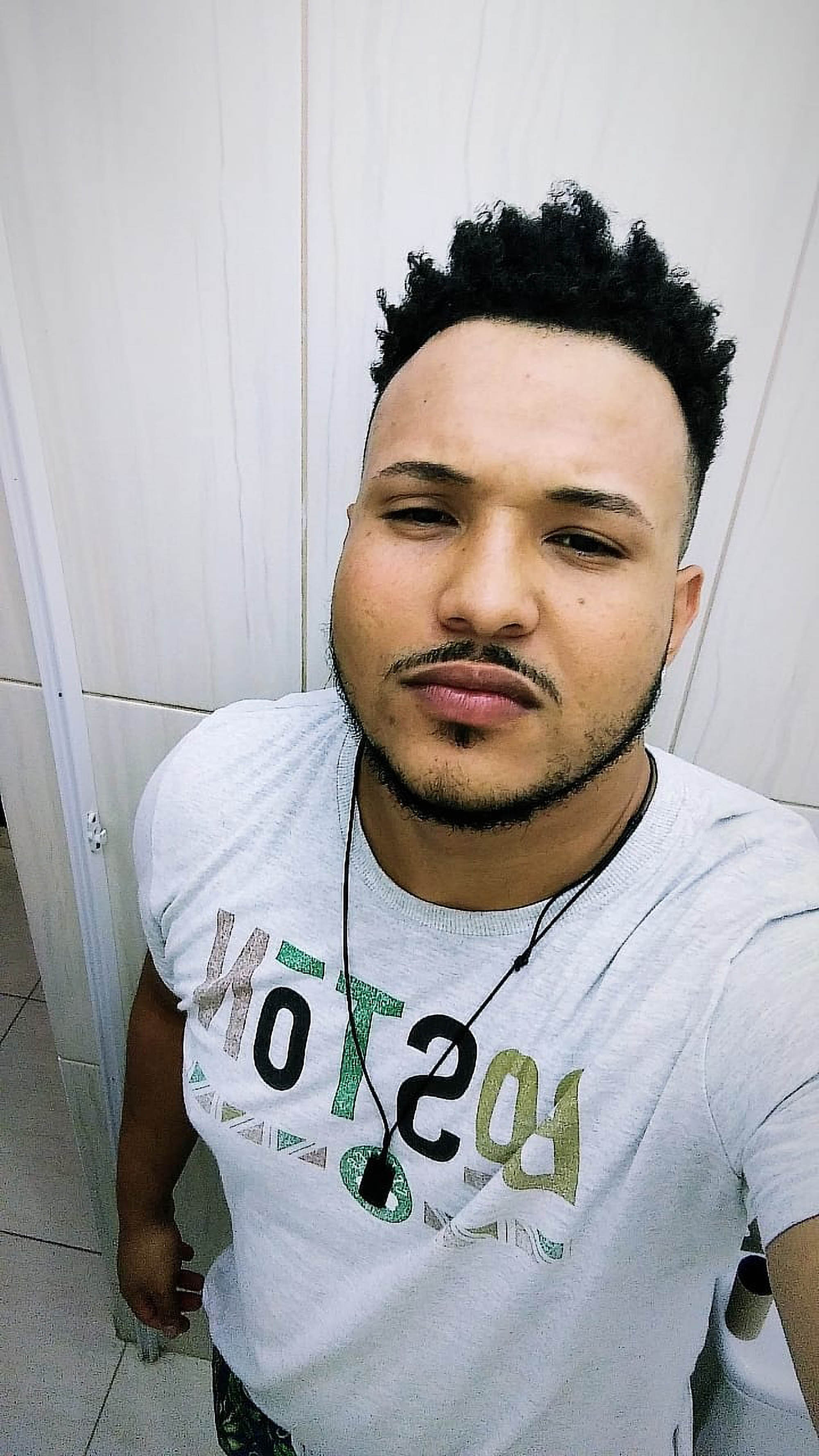 Tragic Alessandra was stabbed ten times in the chest, abdomen, left arm, leg, hand and back in the frenzied attack in front of her horrified mum.

Cops initially launched a manhunt for suspect Rafael Siqueira da Silva Araujo, 23, who fled the scene after allegedly carrying out the brutal assault in the south-eastern Brazilian municipality of Aracariguama on Monday.

The killer has now handed himself in, reported local media, and he has been remanded for investigation.

The couple's relationship had ended three months before the attack, and Rafael had repeatedly tried to rekindle their romance.

A few days before the crime, he had climbed up to a precipice and made a phone call to Alessandra, threatening to throw himself to his death.

Kind-hearted Alessandra rushed to the scene and managed to talk him out of it, and Rafael was subsequently taken to hospital for treatment. 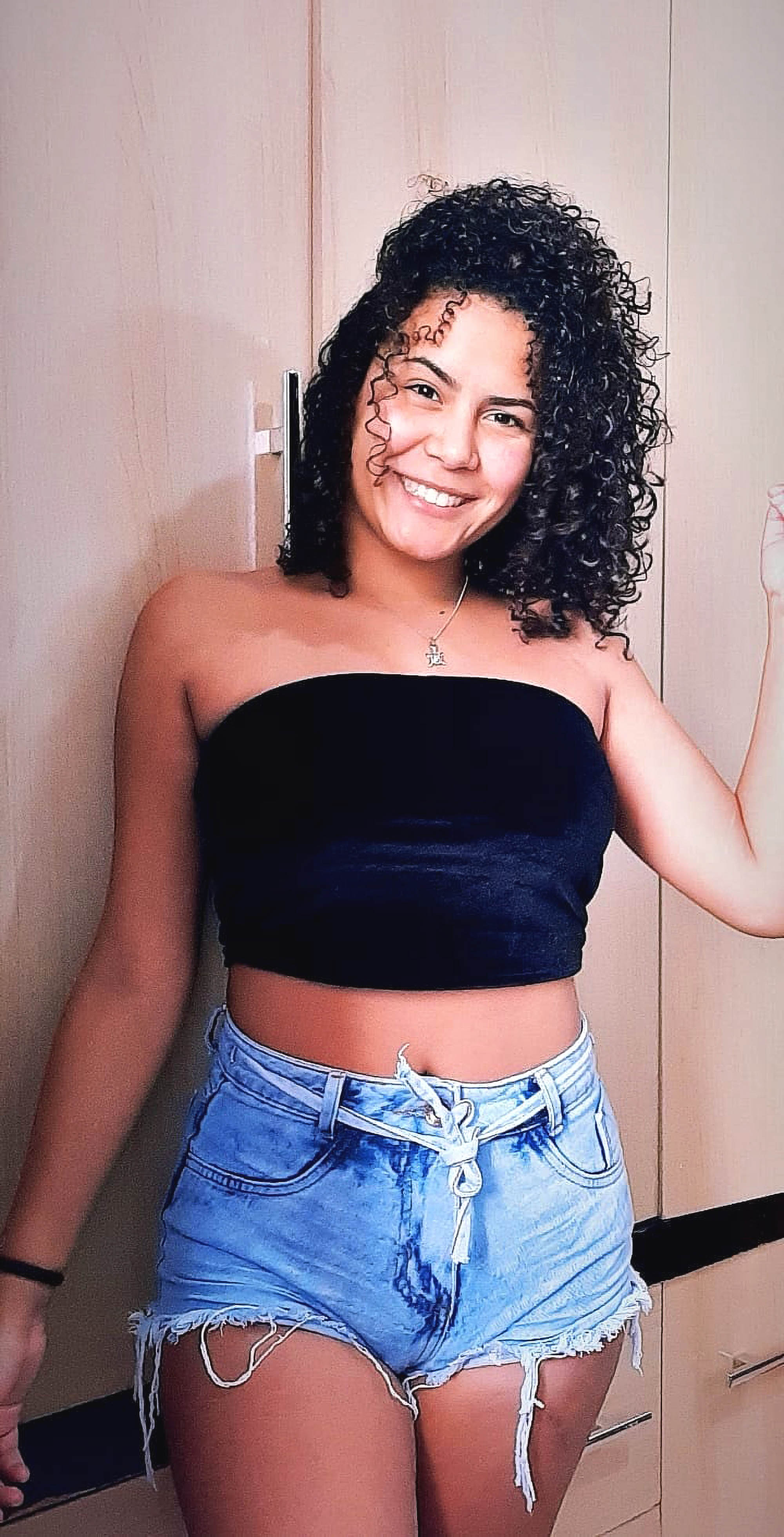 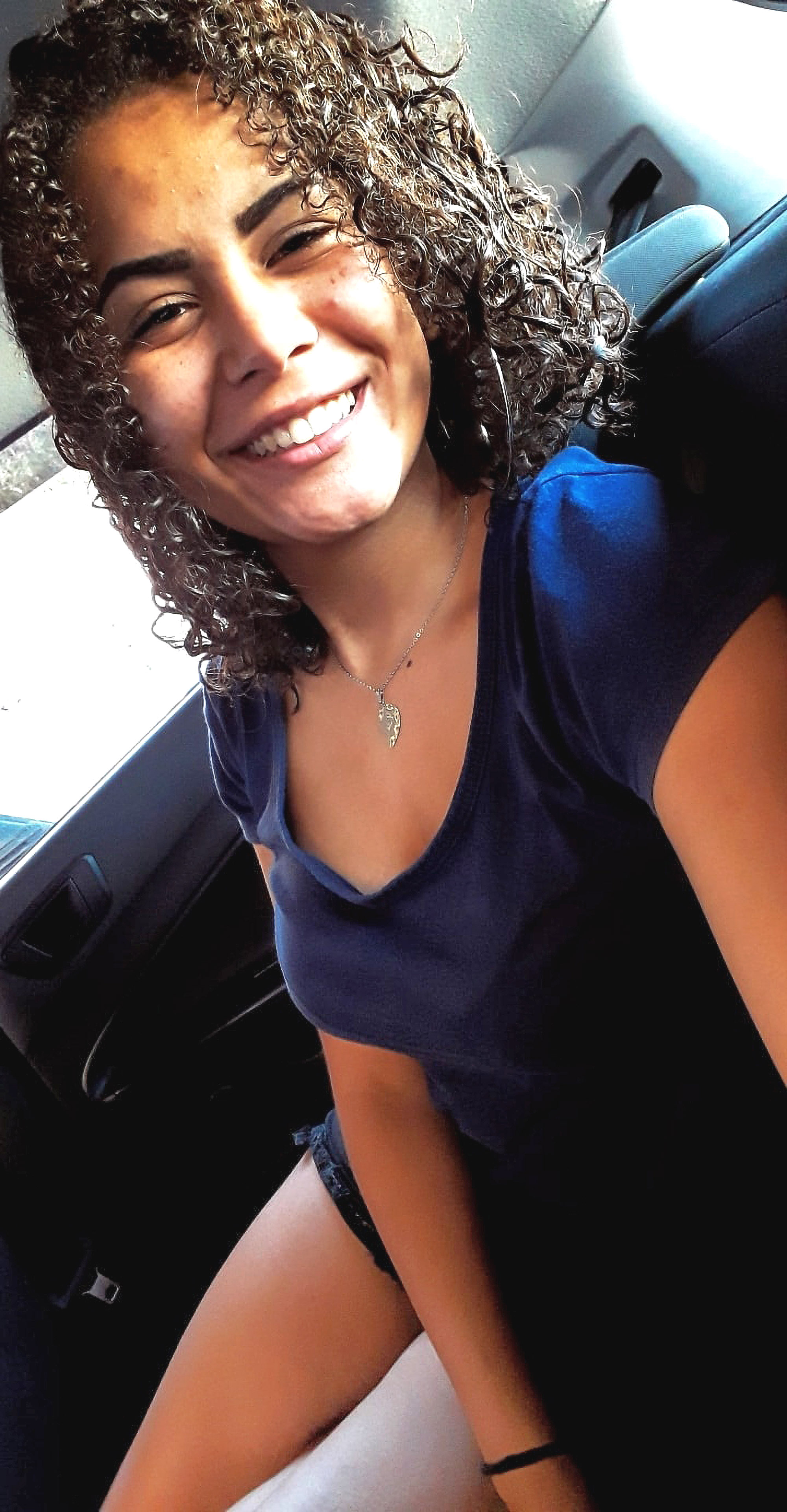 But just days later, Rafael went to his ex-girlfriend's house with a bouquet of flowers and begged to take him back.

When she refused, he attacked her with a knife he was carrying.

As the student’s mum realised what was happening, she rushed to try to break up the attack, her efforts were in vain.

Although Alessandra was rushed to hospital, she died from her wounds.

Alessandra’s mum was also taken to hospital, but is in a stable condition.