A BOY of 15 was arrested last night on suspicion of raping a 13-year-old girl in a park in Oldham, Greater Manchester.

Police were called shortly after 5.30pm on Wednesday to Clayton playing fields in Chadderton to reports a girl had been attacked. 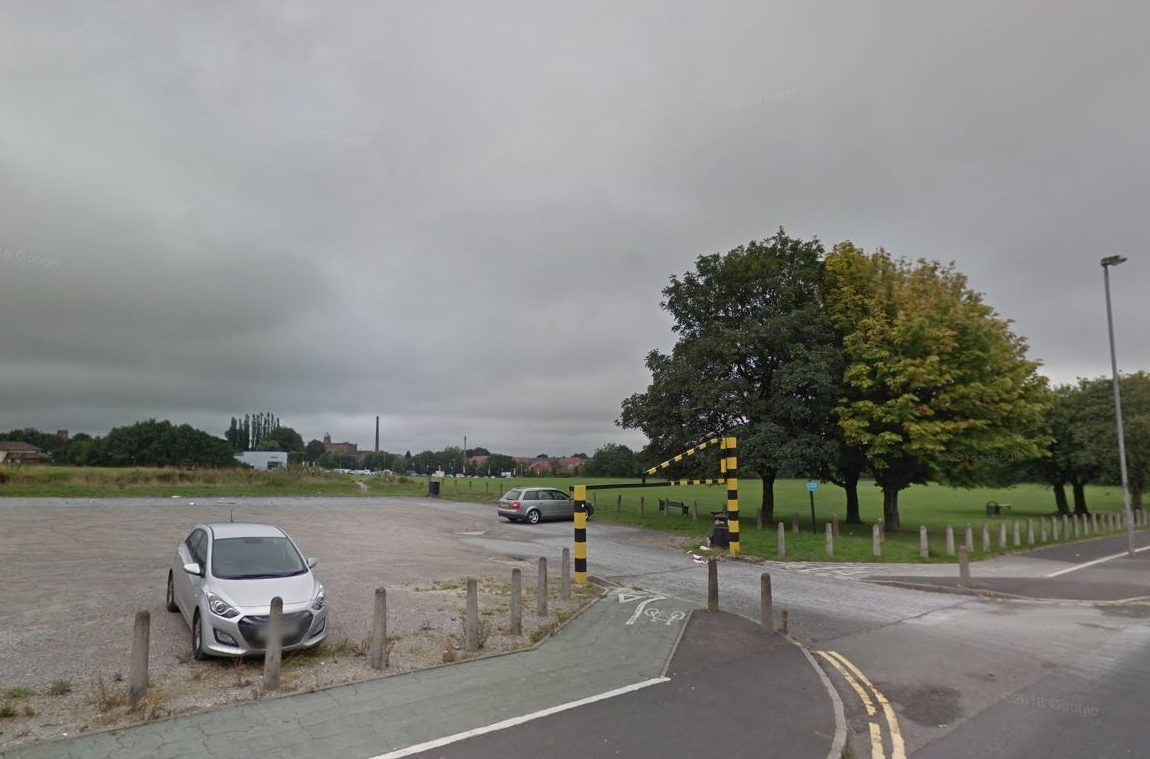 The teenage boy was later arrested and is being held in custody for questioning, Greater Manchester Police said.

Specialist officers are providing support to the girl.

Det Insp Andy Sandiford said: "Understandably this will cause some concern in the community, but I want to reassure local residents that we are treating this as an absolute priority.

"We also believe this to be an isolated incident at this stage."

Cops want to speak to any potential witnesses in the area at the time of the alleged assault.

They are particularly keen to speak to those who may have dashcam or other recorded footage.

Det Insp Sandiford said: "Although we are making good progress with our inquiries, I must stress that we are in the early stages of the investigation".

He added that the "public's assistance" is vital "as we continue to piece together the full circumstances of the incident."