A TEEN has been charged with animal cruelty after allegedly filming herself giving her "beloved" puppy vodka during a twisted internet stunt.

The unnamed 18-year-old was reportedly heard laughing as the poor pet started shaking uncontrollably just after swallowing the booze. 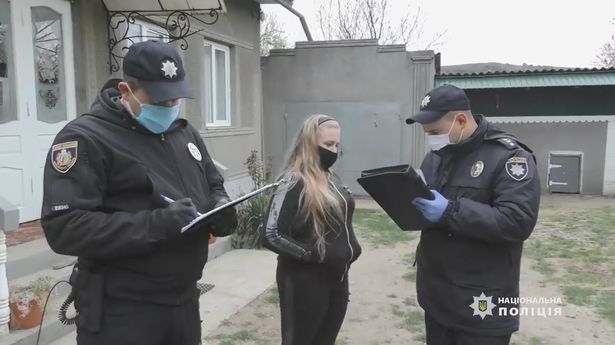 The young woman was collared in the village of Mamornytsya in western Ukraine after she posted the video online to entertain her pals, say the police.

On the vile clip she is apparently seen pouring the super-strong alcohol for the trusting young dog to drink.

She is heard saying: ''Here is some vodka for my beloved pet. Now we are going to find out how it will affect him.''

Seconds later she was heard laughing as the dog drinks from a bowl before running off and beginning to shake, say reports. 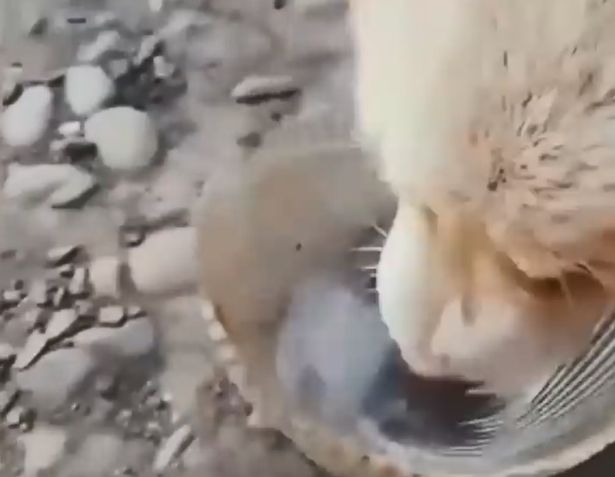 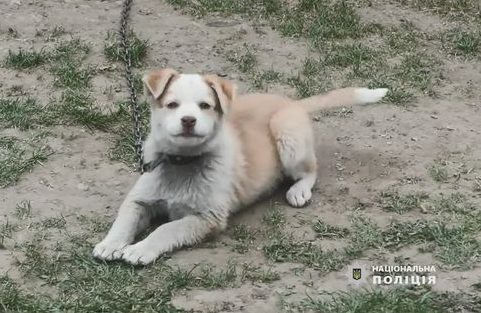 When cops tracked her down it's claimed she was quick to say sorry but officers were not impressed with her apology.

It is claimed she told cops: “It was a game. My friends and I were challenging each other with different tasks.

"I was told to get my dog drunk. I regret what I did.” 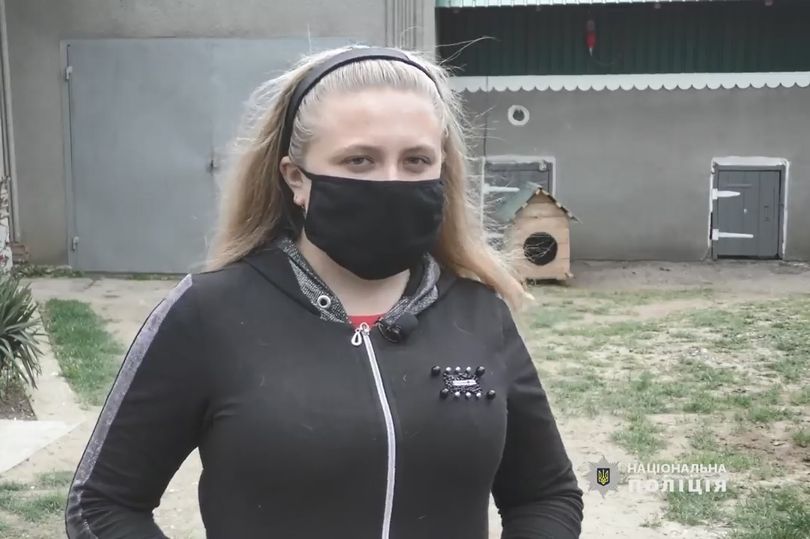 Despite her apology she was soon charged by local police, reports the Daily Star.

A police spokesman said: ''The suspect, who abused the dog, confessed to the crime.

"She was charged with animal cruelty. The dog's condition is normal.''