Teen girl, 18, stabbed abusive stepdad to death when he beat her up and called her a w***e

Timur Magomadov, 31, had berated his stepdaughter Svetlana Martynova, 18, for “lacking respect” and failing to appreciate her “comfortable life” in his house in the Russian city of Engels. 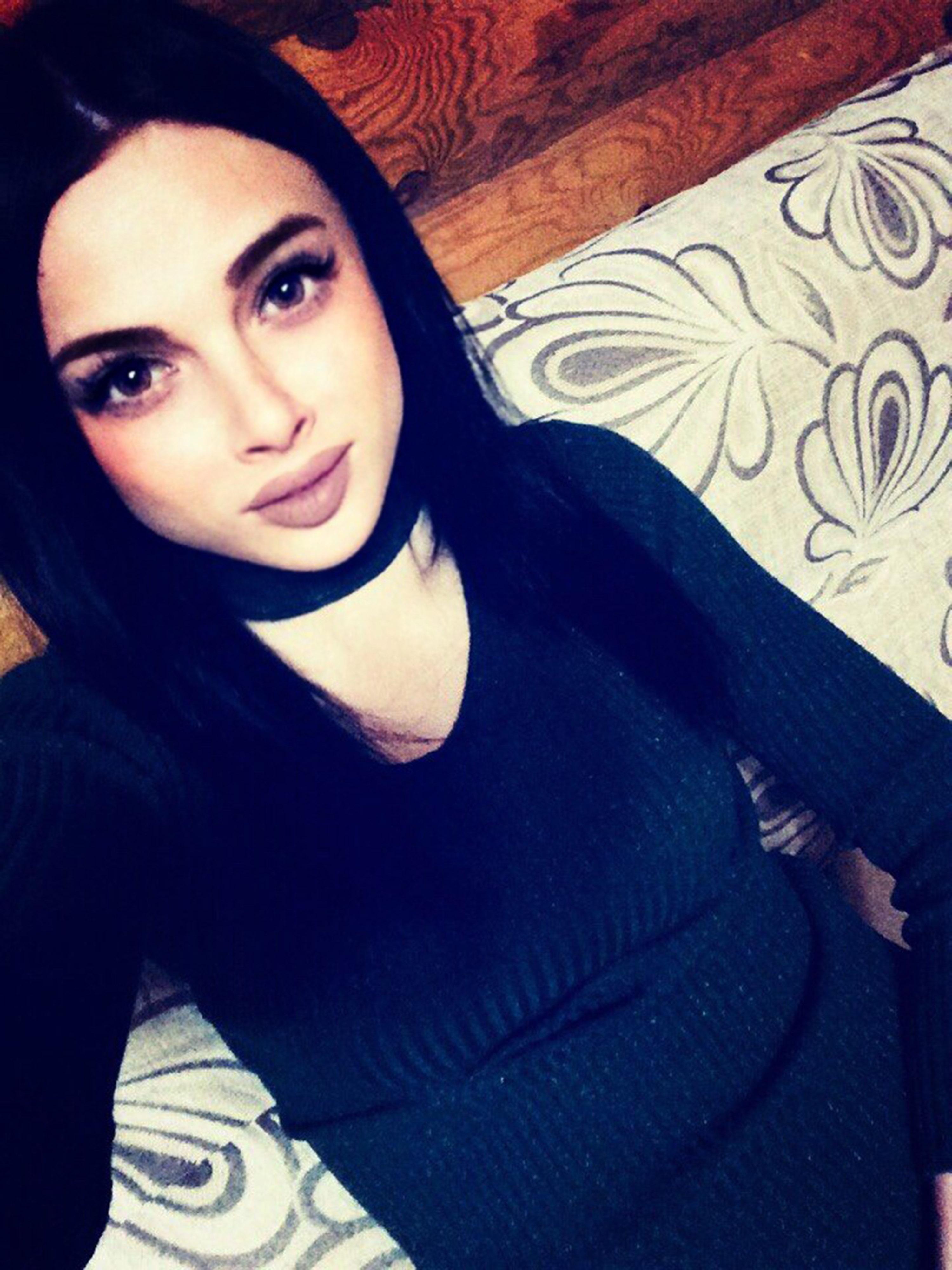 He accused the girl of “living off immoral earnings”.

She branded him a “gigolo” – a man living off the support of a woman – because he had not had a job in seven years and sponged off her 36-year-old mother Olga.

On the day of the murder he reportedly punched her in the face, according to the Russian Investigative Committee.

She picked up a kitchen knife and stabbed him five times in the neck and chest, in a ferocious attack witnessed by her four-year-old half-brother.

In the course of the conflict that broke out, the man punched her in the face.

She also struck him over the head twice with a bottle, say reports.

His nose was broken and his ear damaged in the attack.

Svetlana confessed to killing the man – who had served a jail sentence for physical violence – and has assisted investigators.

The dispute was triggered by him branding her a “whore”, she said.

She has been detained and charged with murder after authorities rejected her claim that she acted in self-defence and now faces between six and 15 years in jail if convicted.

She grabbed a knife and stabbed her stepfather five times in the neck and chest.

The Investigative Committee said in a statement: “The man began to insult his stepdaughter, calling her a girl of easy virtue.

“In response, she complained to him that he was unemployed and living at her mother’s expense.

“In the course of the conflict that broke out, the man punched her in the face.

“In response, she grabbed a knife and stabbed her stepfather five times in the neck and chest.

“From his wounds, the man died on the spot.

The man's cousin Anna Sakharova said: "I am so sorry for the little boy. He saw everything." 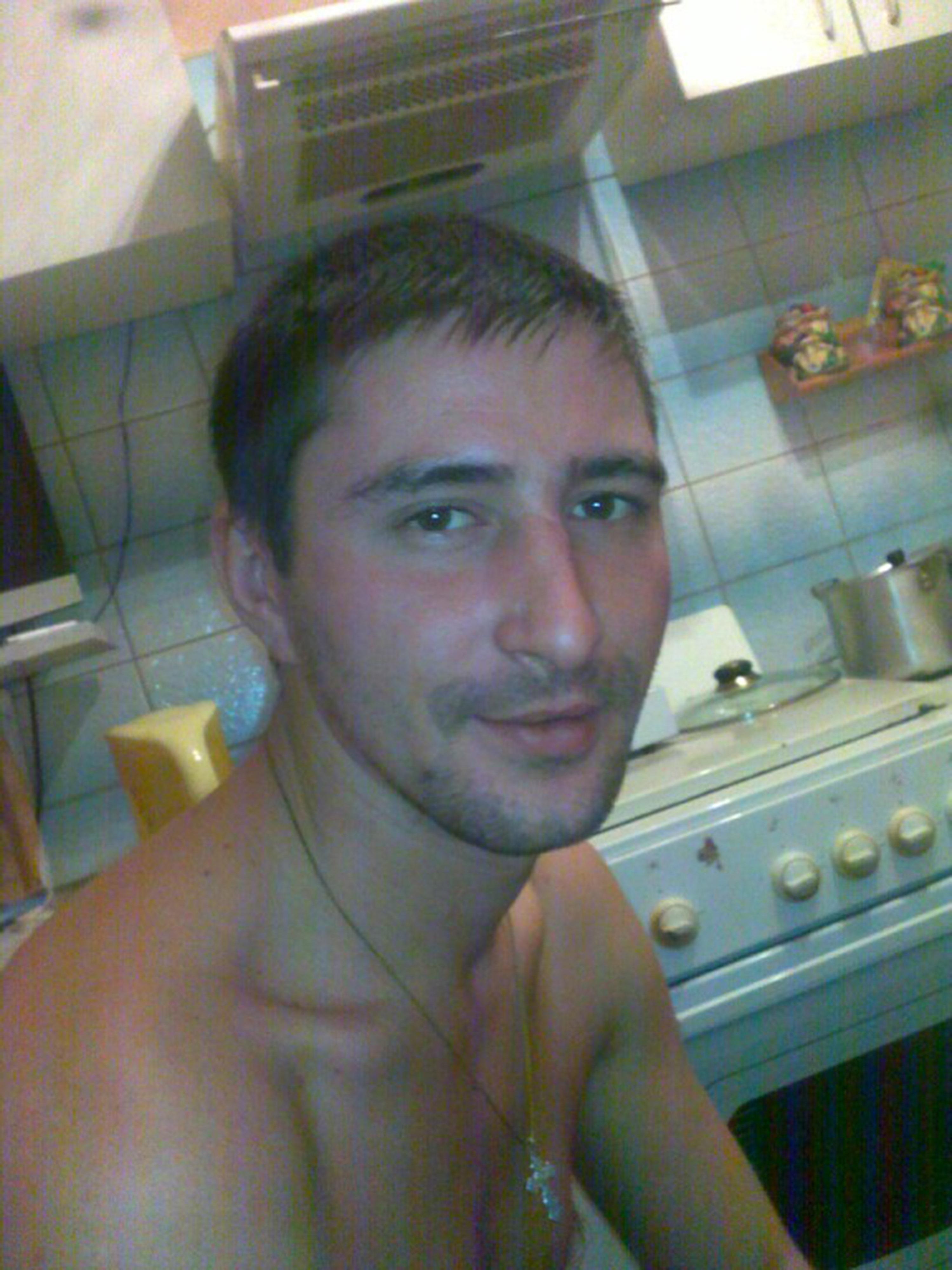 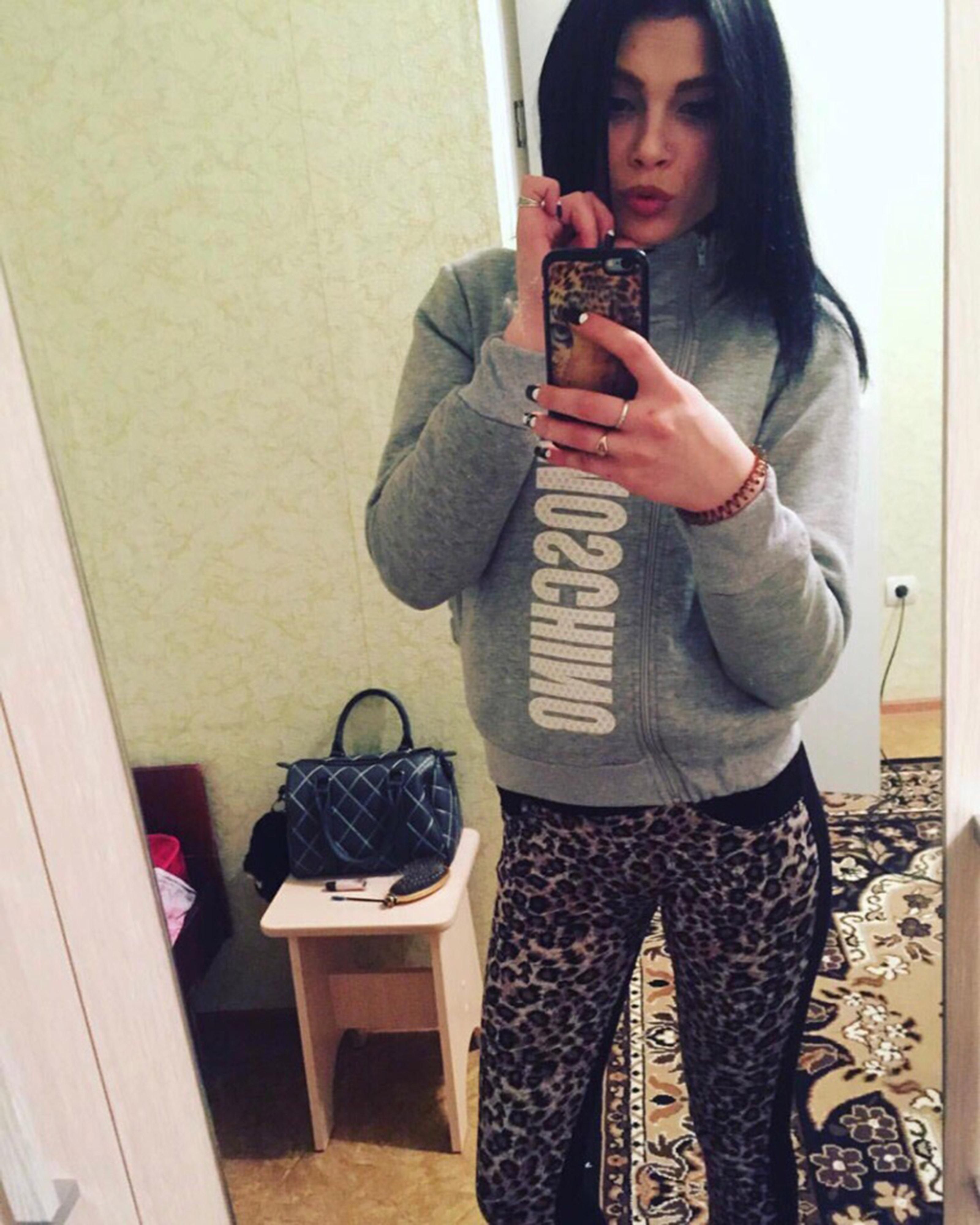 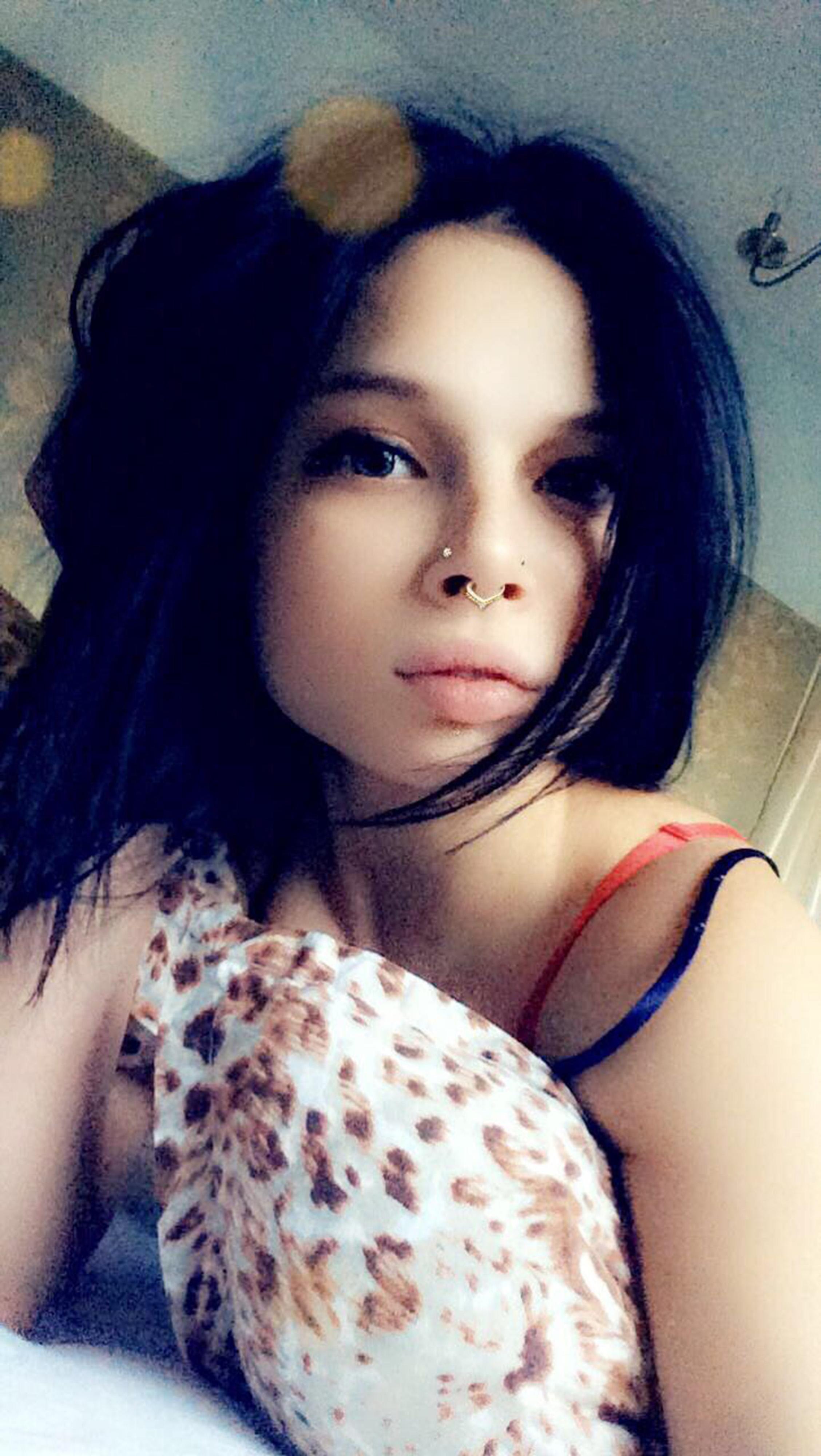