Teen mum stabbed to death at her 18th birthday party 'by jilted ex who then kidnapped their daughter, 2'

A YOUNG mum’s 18th birthday party turned into a bloodbath when her jilted ex allegedly broke in and knifed her to death – before running off with their two-year-old daughter.

Nathalia Saldanha died alongside her mother at a family party thrown to cheer her up after she split from her former partner, identified in Brazil as Luis Felipe Correa de Oliveira. 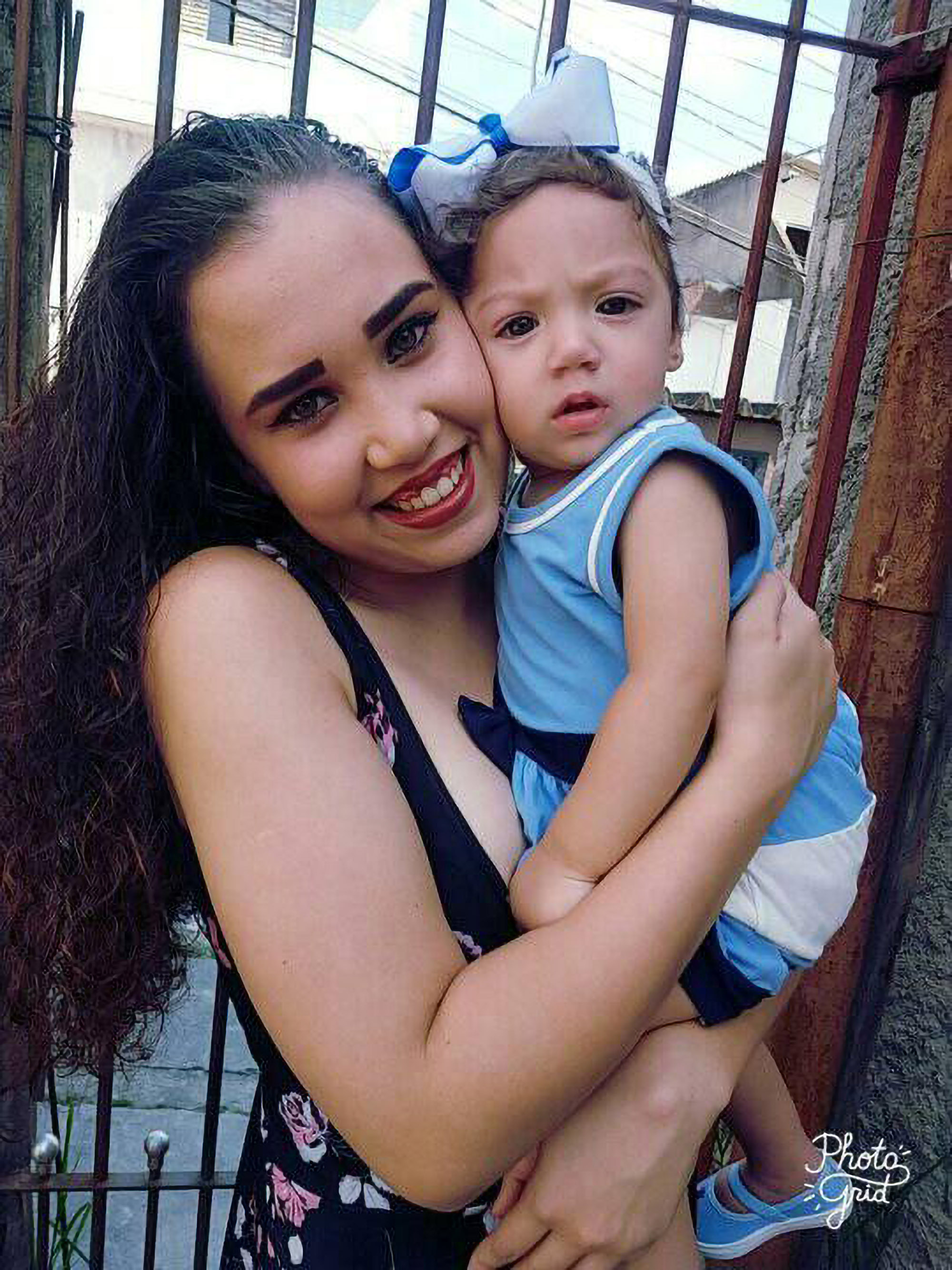 It's claimed the much-loved teen was brutally stabbed to death by the 29 year old after he broke into a family home in the district Guaianases, Sao Paulo.

Eyewitnesses said they have no idea how he managed to get inside the property but allegedly started "lashing out with a knife."

It has been reported the attacker specifically targeted Nathalia and her mother Priscila Saldanha.

Both were fatally stabbed and Nathalia's father, who tried to defend his wife and daughter, was also injured. 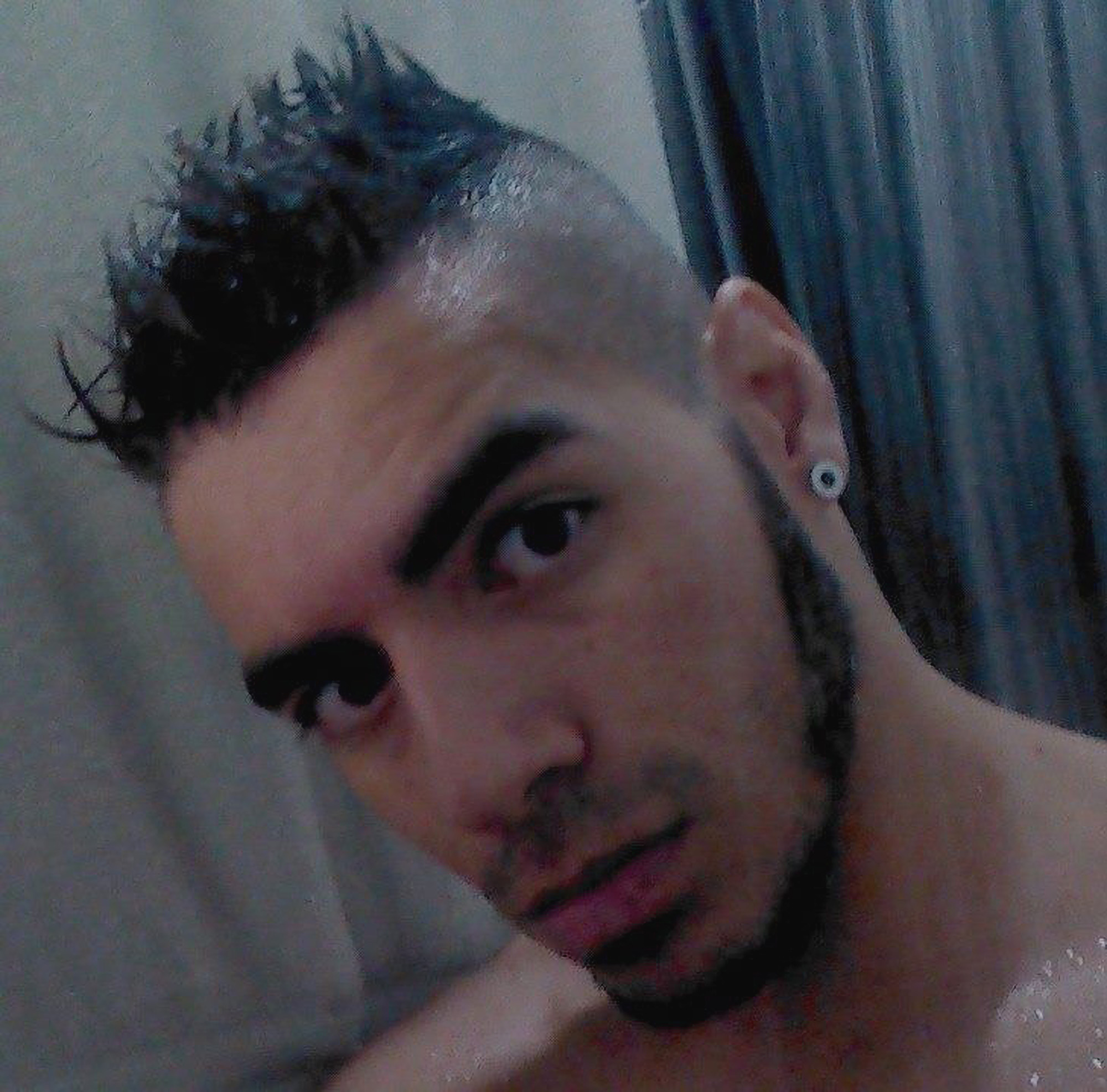 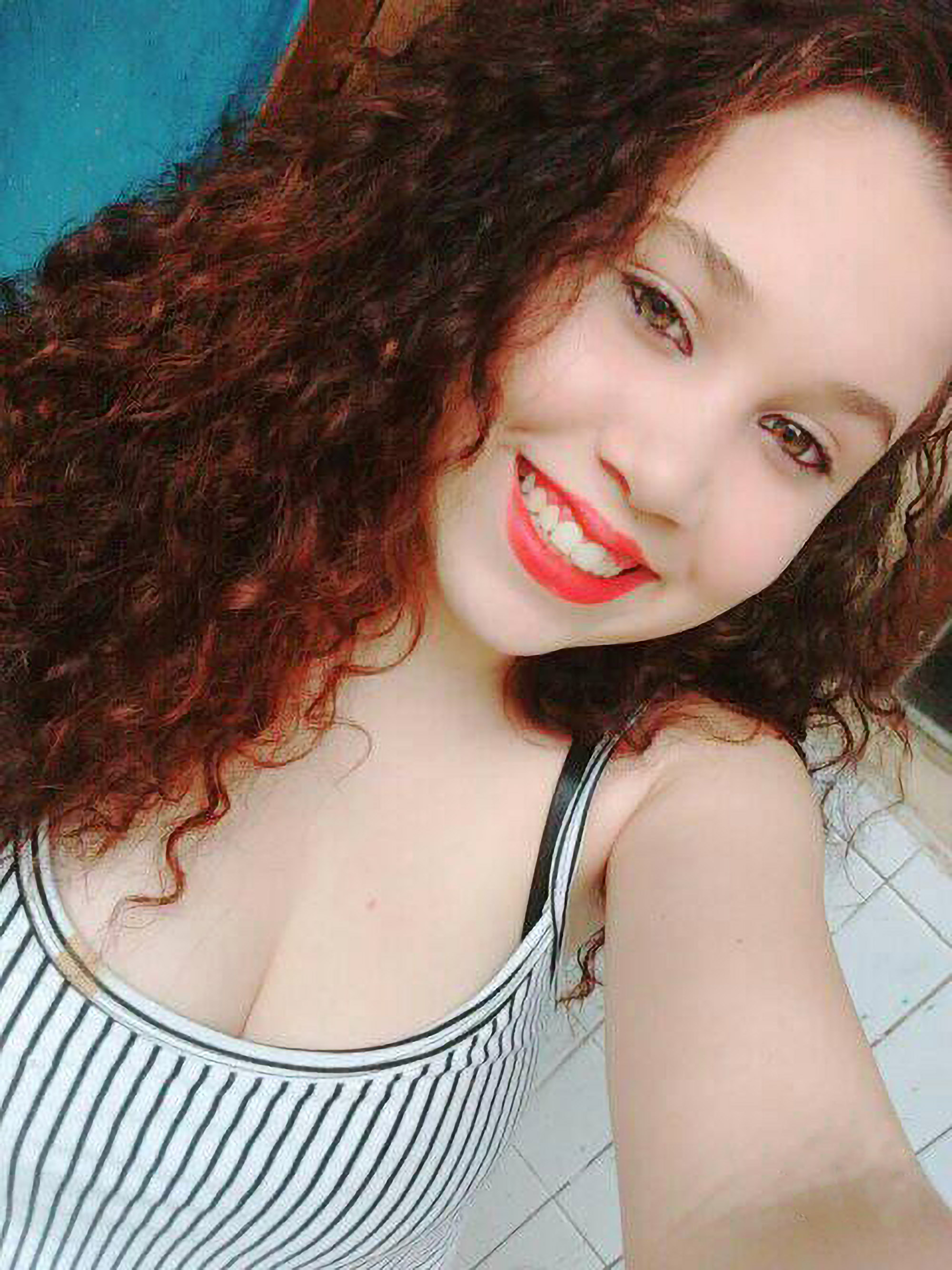 Two others, including a 10 year old child, were also left needing hospital treatment.

The ex had reportedly refused to accept their separation- which happened six weeks before the attack.

Neighbour Jesse Silveira told local news media G1: "They had been separated about a month and half and he couldn't accept the fact and kept trying to win her back.

"But she didn't want it and the family didn't either."

The police said they tried to locate the suspect at his home, but he was nowhere to be found.

They added it appeared he has his two-year-old daughter with him, who he picked up from Natalia's house just a few hours before the attack.

Police are treating the case as a femicide and say they are looking for a man who is "on the run."

WHERE CAN I GET HELP?

You don't have to suffer in silence.

If you are experiencing domestic violence or someone you know is there are groups that can help.