A TEENAGER involved in the death of Tessa Majors has claimed that he handed a knife to a friend before the boy fatally stabbed the college student.

Zyairr Davis allegedly admitted that he helped two friends in the botched robbery of the 18-year-old Barnard College freshman in New York City. 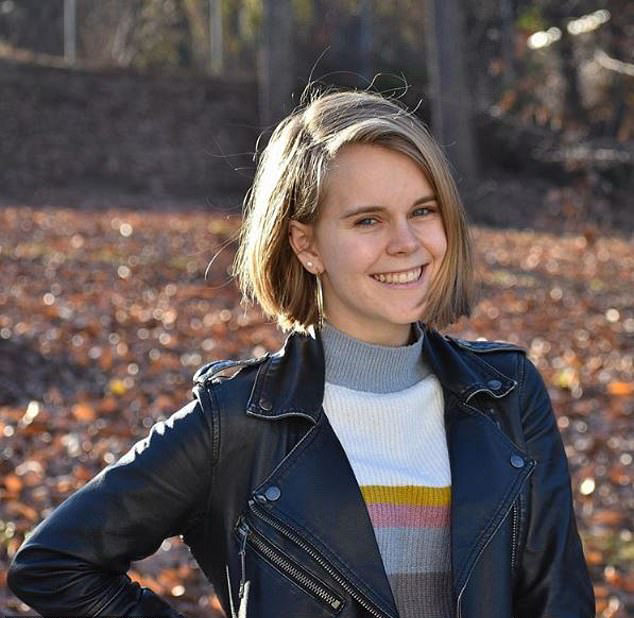 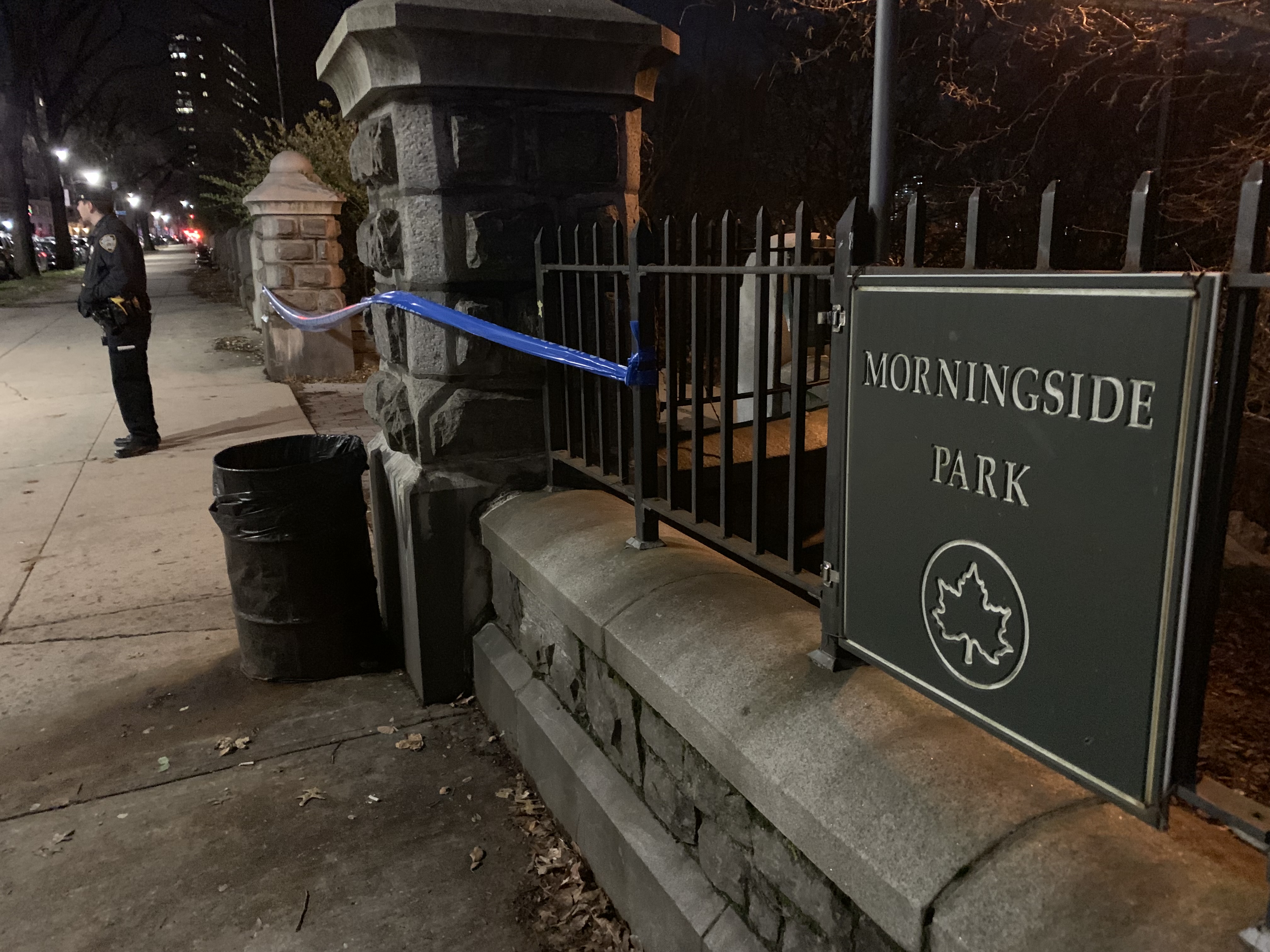 The 14-year-old, who was charged with murder, confessed to passing a knife to Rashaun Weaver, 15, which Weaver allegedly used to fatally stab Majors while Luchiano Lewis, 15, allegedly held her in a headlock.

Davis recounted the events leading up to the stabbing in a video call to a Family Court on Wednesday.

"I was in Manhattan with Rashaun and Hoshie, we went to the park," said Davis, apparently referring to Lewis as "Hoshie".

"We went to rob someone in the park. We saw Tessa Majors on the stairs. I picked up the knife and handed it to Rashaun," he mumbled into the camera, as reported by the New York Post.

"Rashaun went over and said something to Tessa Majors on the stairs.

After that he stabbed her in the chest. She started yelling for help," he continued. 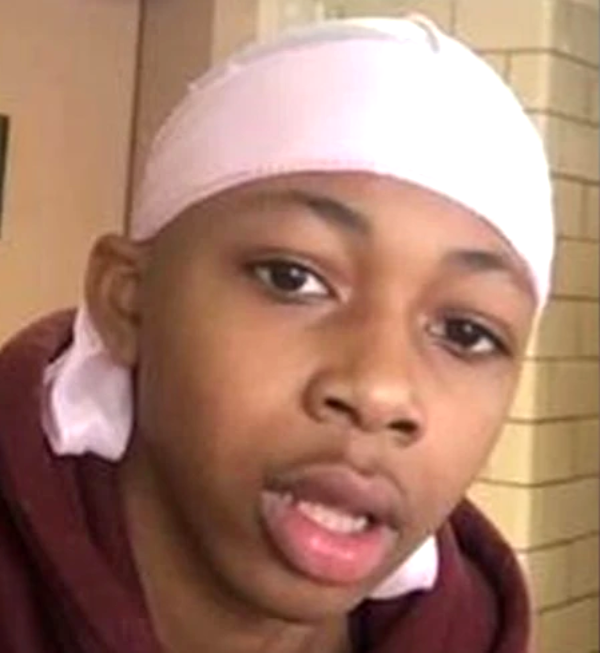 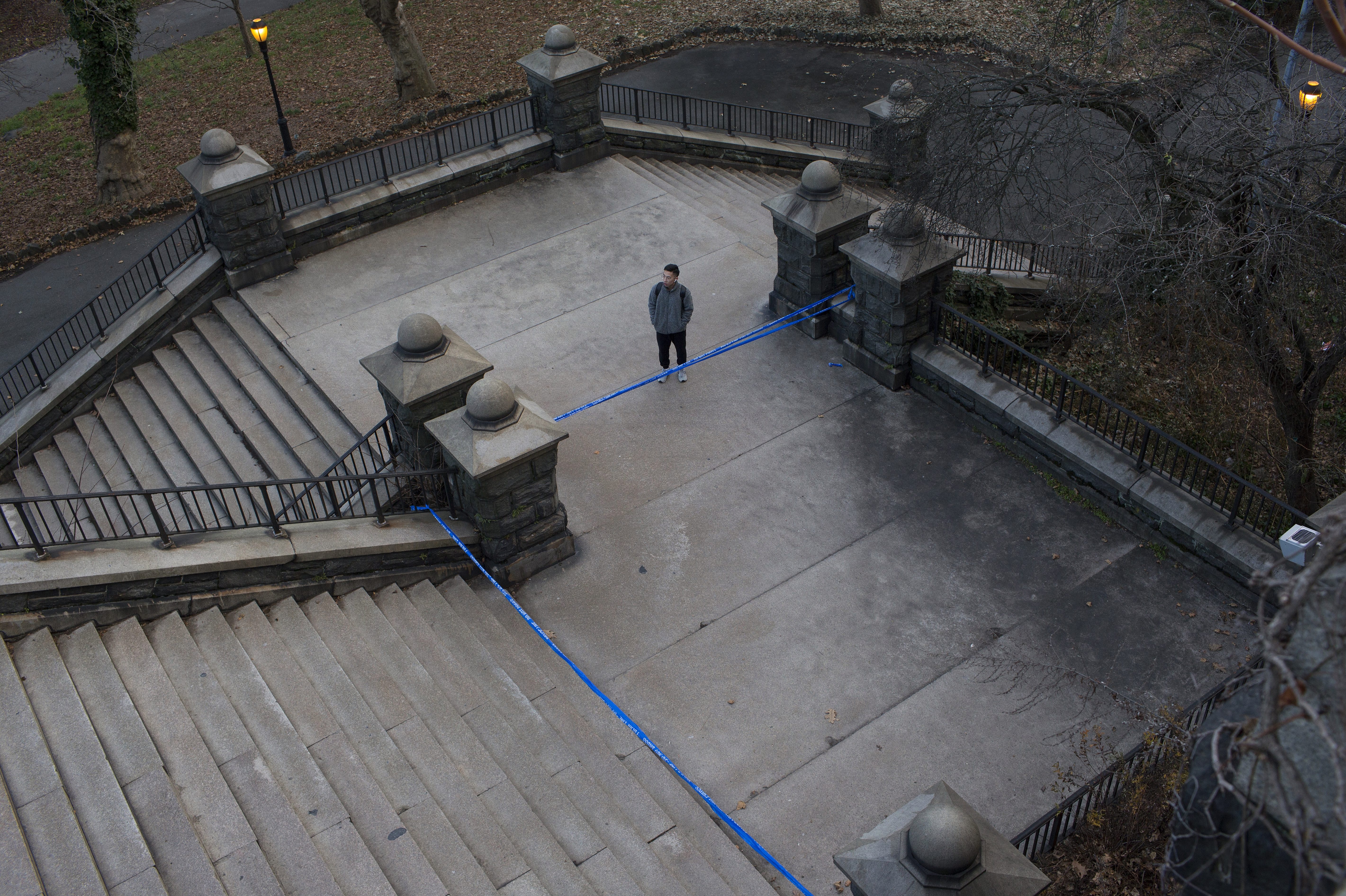 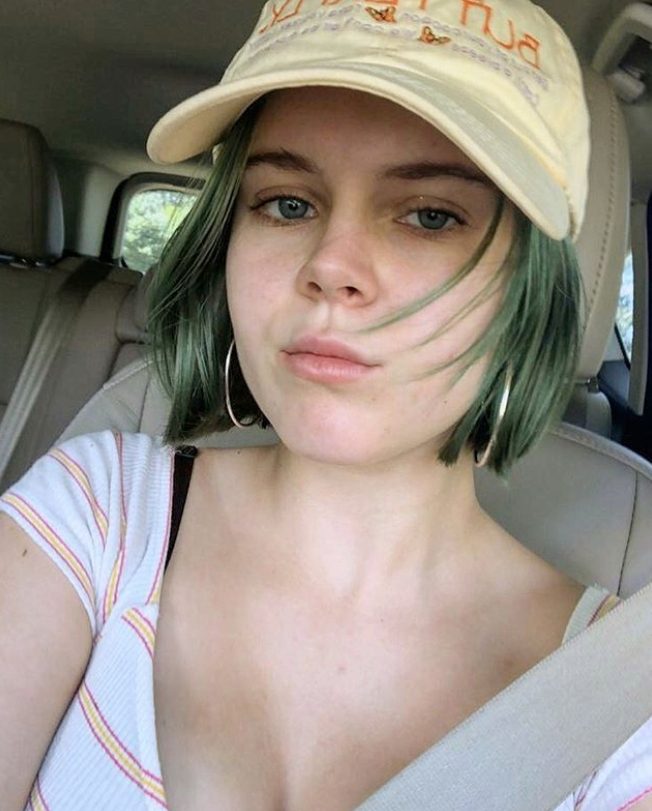 "Rashaun and I followed her up the stairs. Rashaun used the knife I handed him and stabbed Tessa Majors."

Davis then revealed he saw "blood and feathers" flying out of her coat.

With the guilty plea, the Harlem teen faces up to 18 months in detention at his June 15 sentencing, the Post reported.

He'll get credit for the time he's already been in custody since he was booked in December.

Weaver and Lewis' cases for murder and robbery charges are still pending. 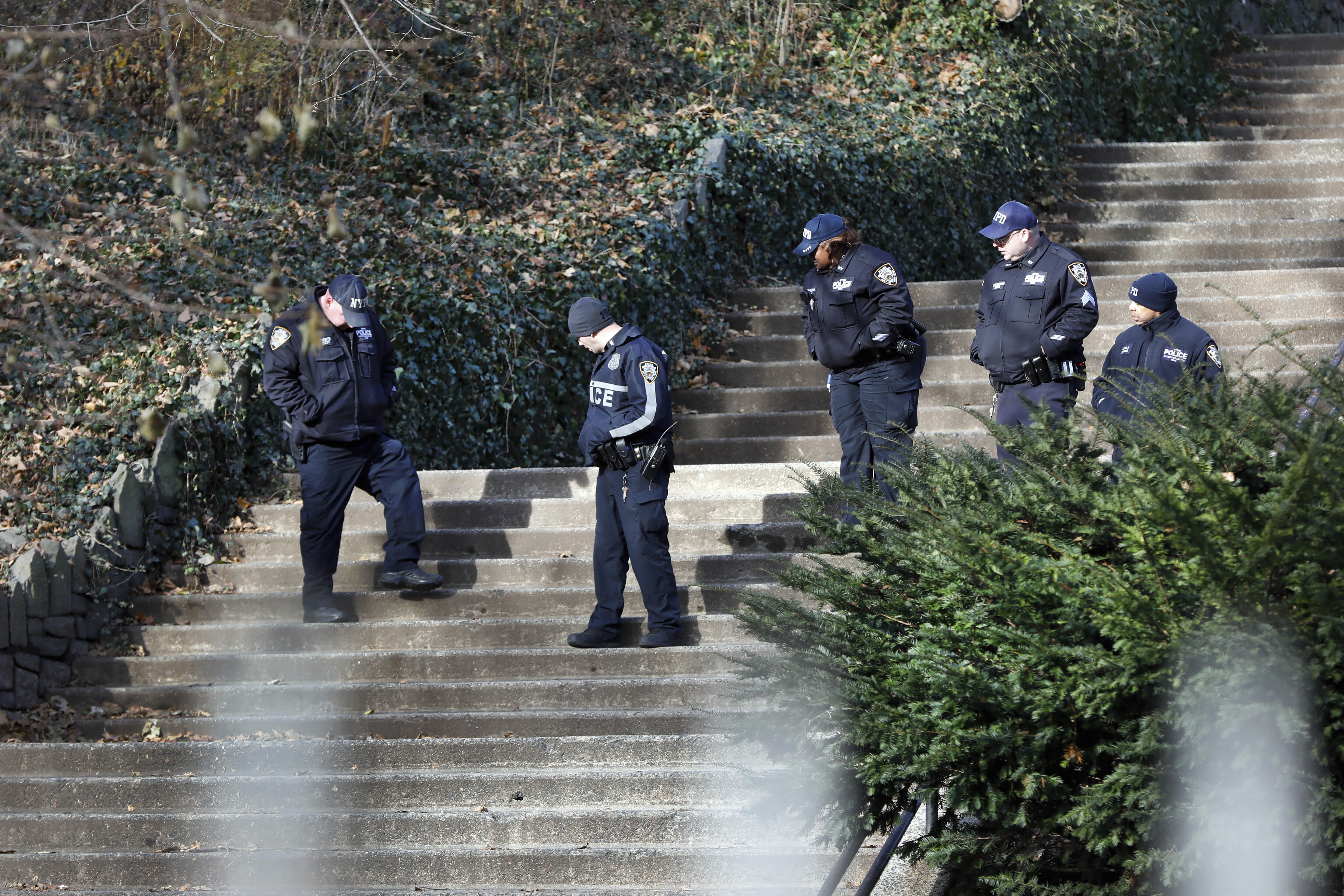 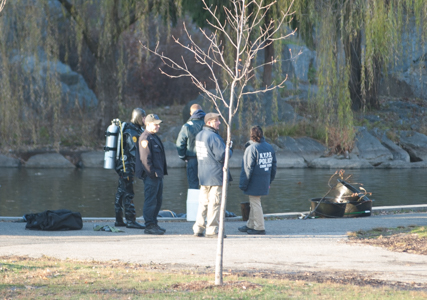 Majors was allegedly stabbed and left for dead in Morningside Park by the group of teens in December 2019.

Her brother Maxwell shared an emotional tribute to his sister on Instagram the day after her death.

"Rest in peace to the best sister and friend someone could ask for. I love you tessa rane," he captioned a picture of him and Tessa smiling as young children.