A TEEN was stabbed to death and two others knifed in a brutal attack near a train station today. 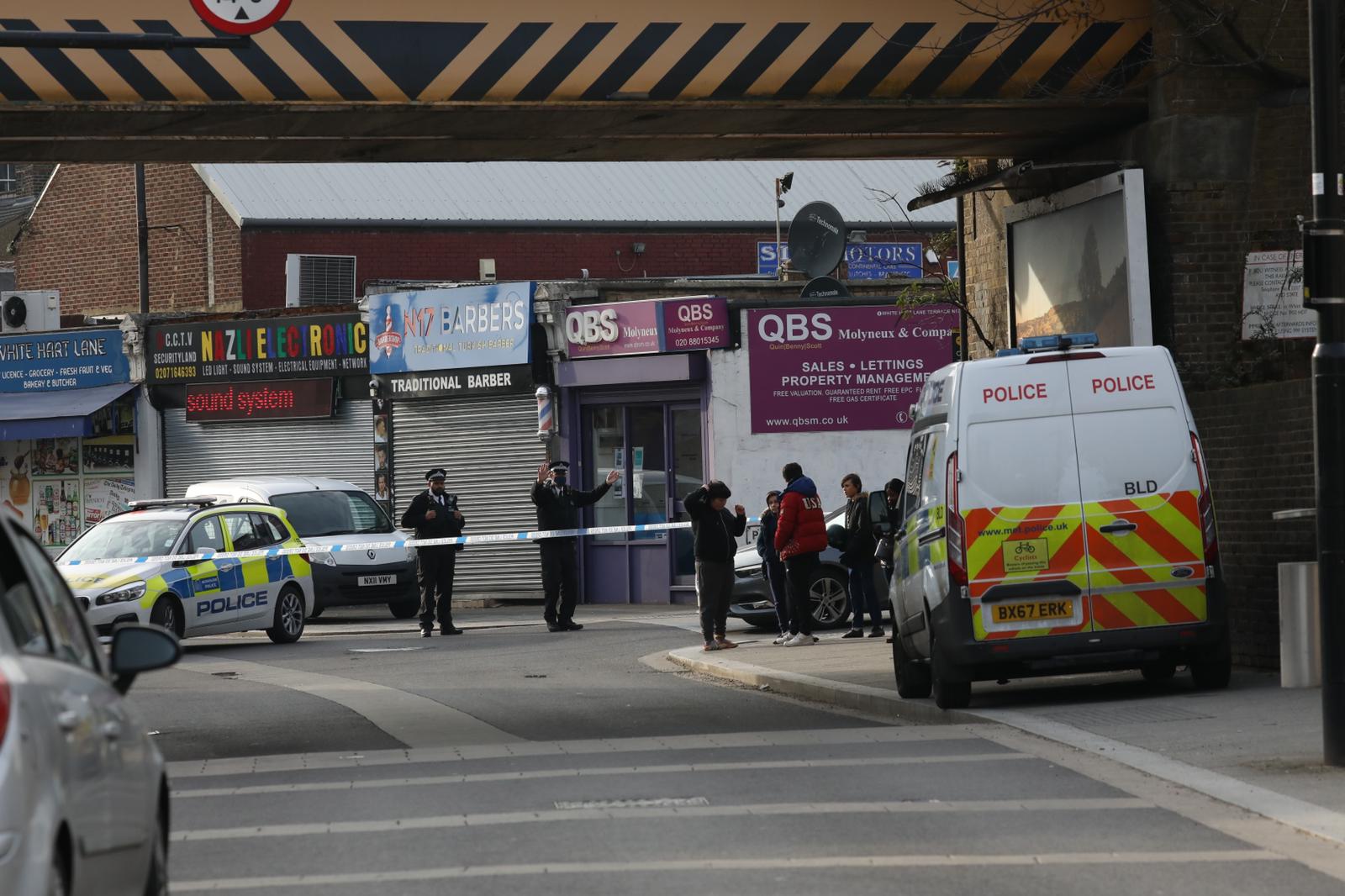 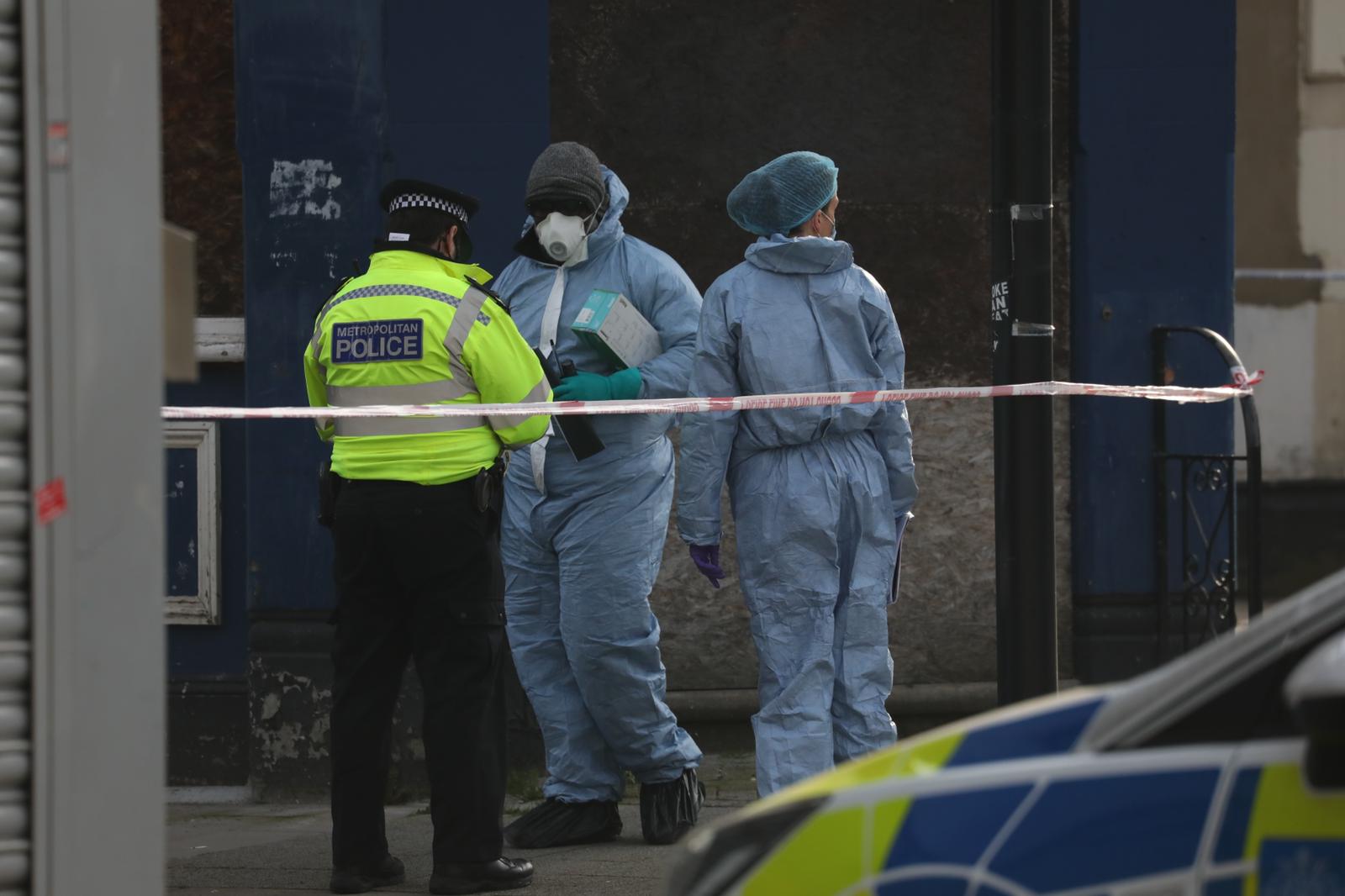 A 19-year-old boy was pronounced dead at the scene after paramedics fought to save his life.

Scotland Yard said his of kin have been informed and they are being supported by specialist officers.

A post-mortem will be carried out in due course.

There have been no arrests, and anyone with information is asked to call 101 and quote CAD3573/8Mar. 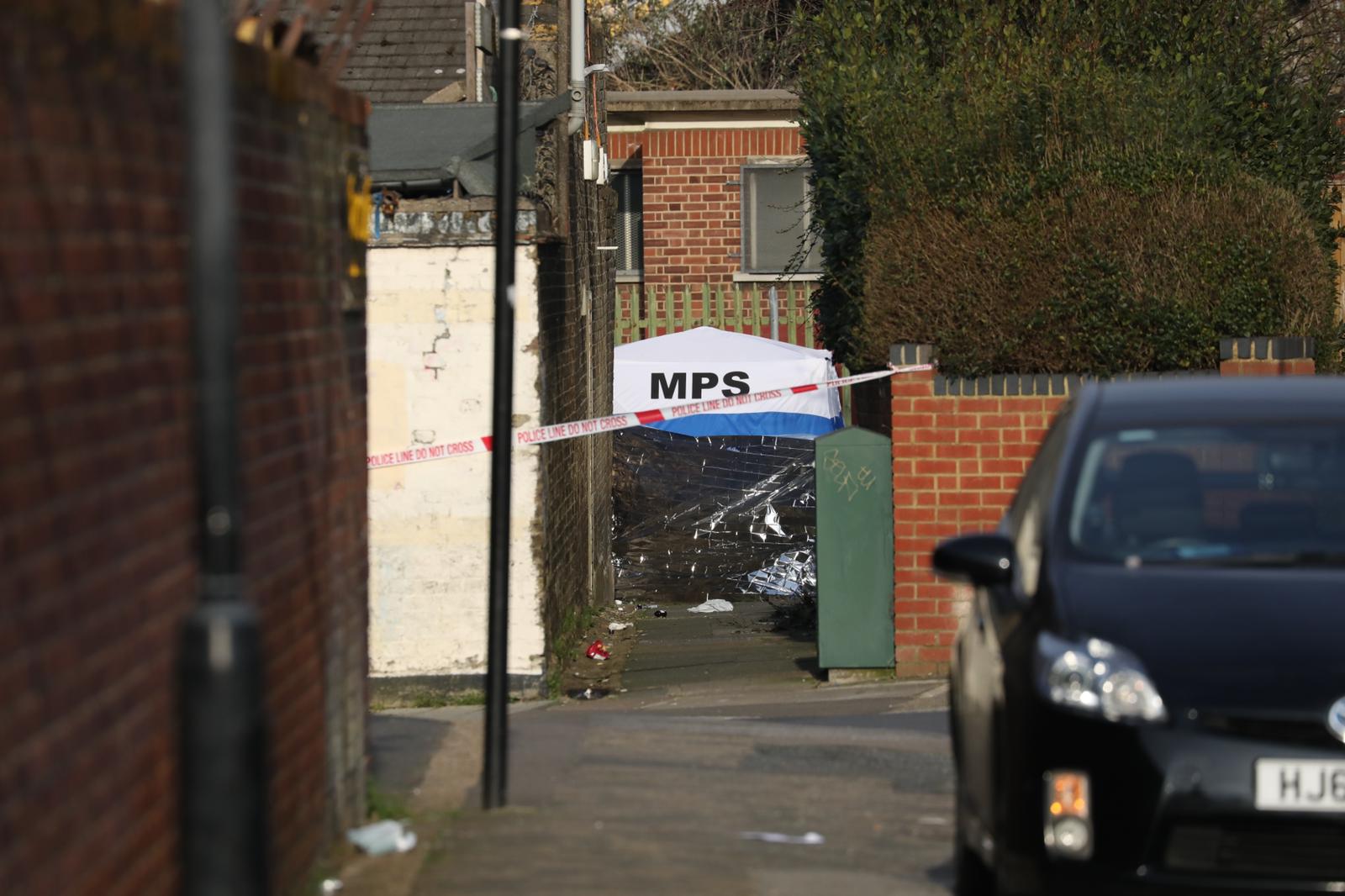