A JILTED teen has been caged after trolling herself with fake social media accounts in a twisted bid to frame her ex.

Clarice Crothers, 18, told cops her former boyfriend had bombarded her with 100 abusive messages in a single DAY – but detectives soon realised she sent them to herself. 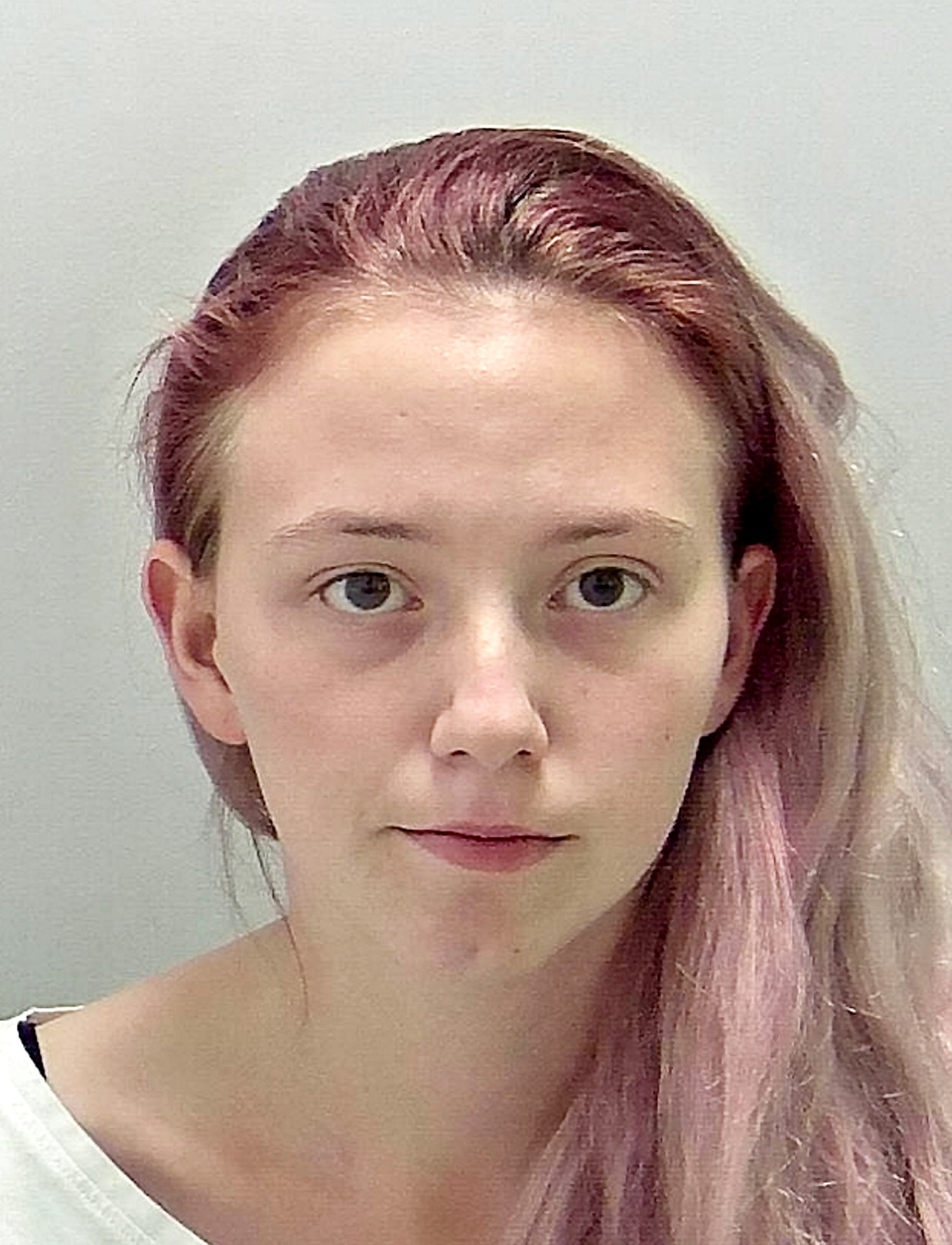 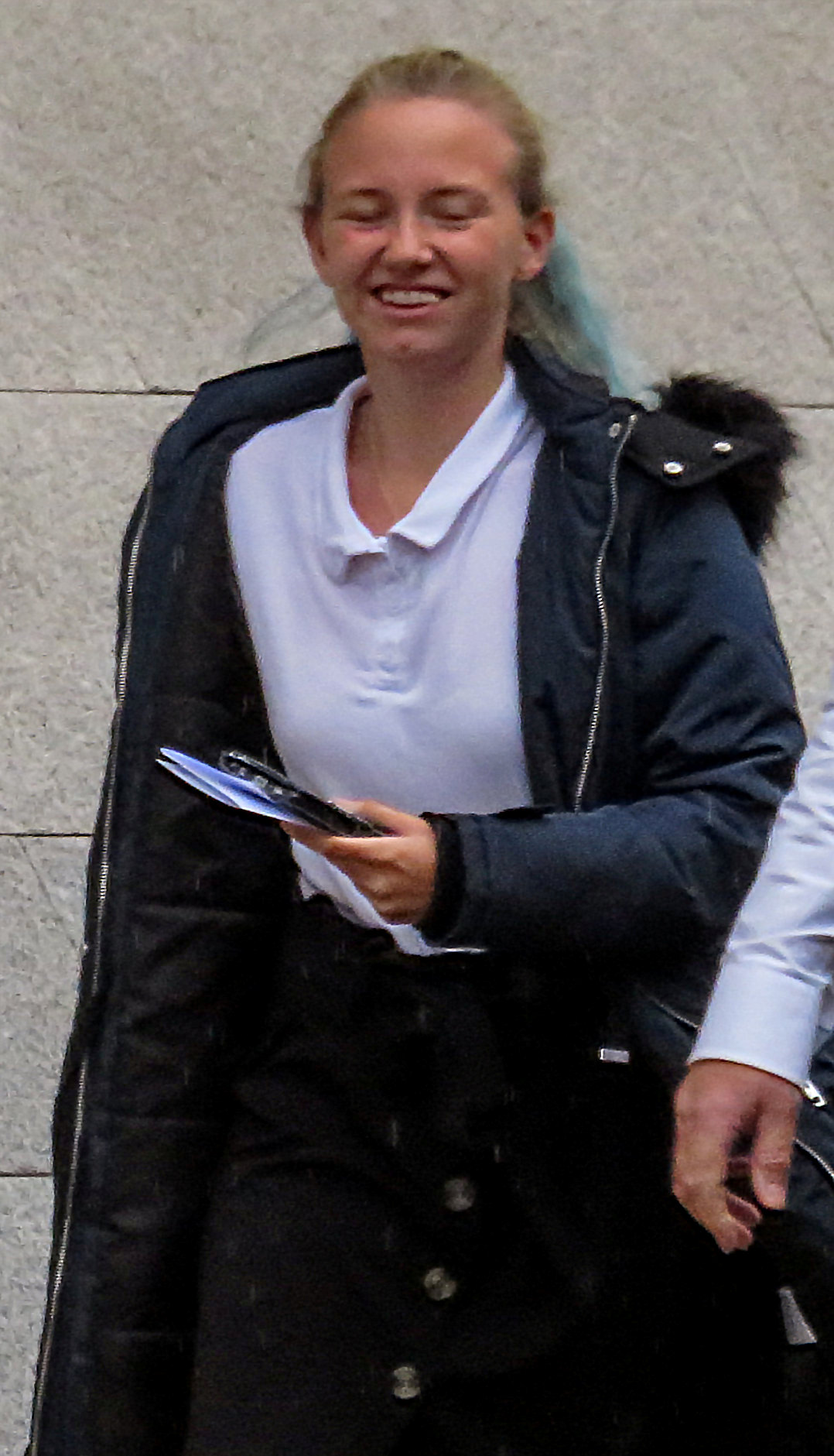 She was jailed for eight months after pleading guilty to perverting the course of justice at Warwick Crown Court.

Clarice, of Stratford-upon-Avon, Warks, made seven police complaints about her ex-partner in July last year.

When it became clear he had no involvement, she tried to pin the blame on pal Dan Hewitt – who helped her set up the accounts.

Judge Peter Cooke described it as "a peculiar case" adding: "This is serious, and I don't want to put you under any illusions about it."

A Warwickshire Police spokesperson said: "In July 2018, she made seven allegations to police that she and her family had been receiving malicious communications from social media accounts set up by an ex-boyfriend.

"The messages included threats to harm her and her family, and also implied her home was being watched.

"On one day alone, she reported she had received over 100 messages.

"During the investigation, it was found that all of the messages had actually been sent with her knowledge from a fake account, in an attempt to get revenge."