A WETHERSPOONS fanatic has visited 373 of its boo­zers — without drinking a single pint.

Paul Bardill, 33, once went to a dozen in a day, spending nearly eight hours on the road covering more than 300 miles. 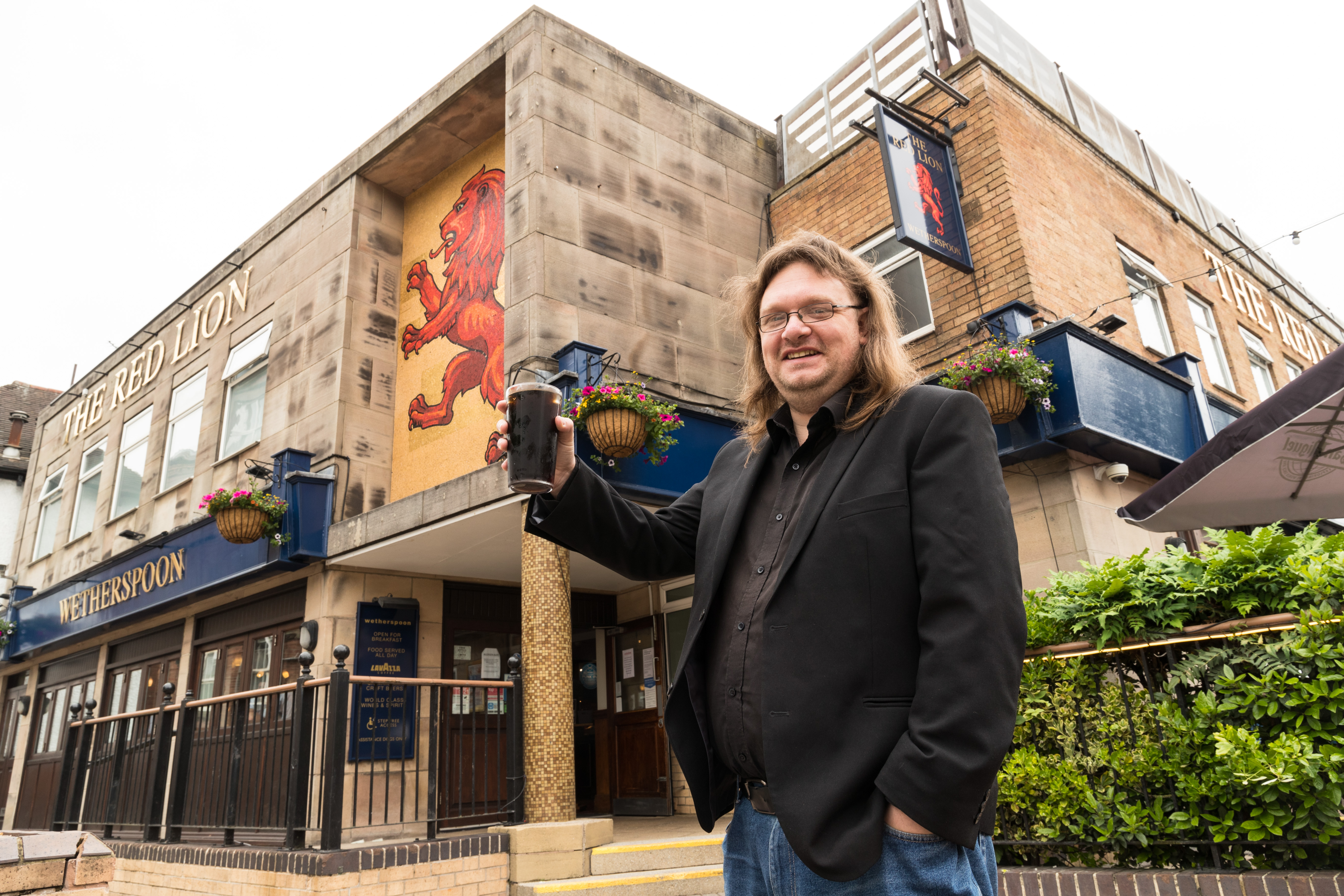 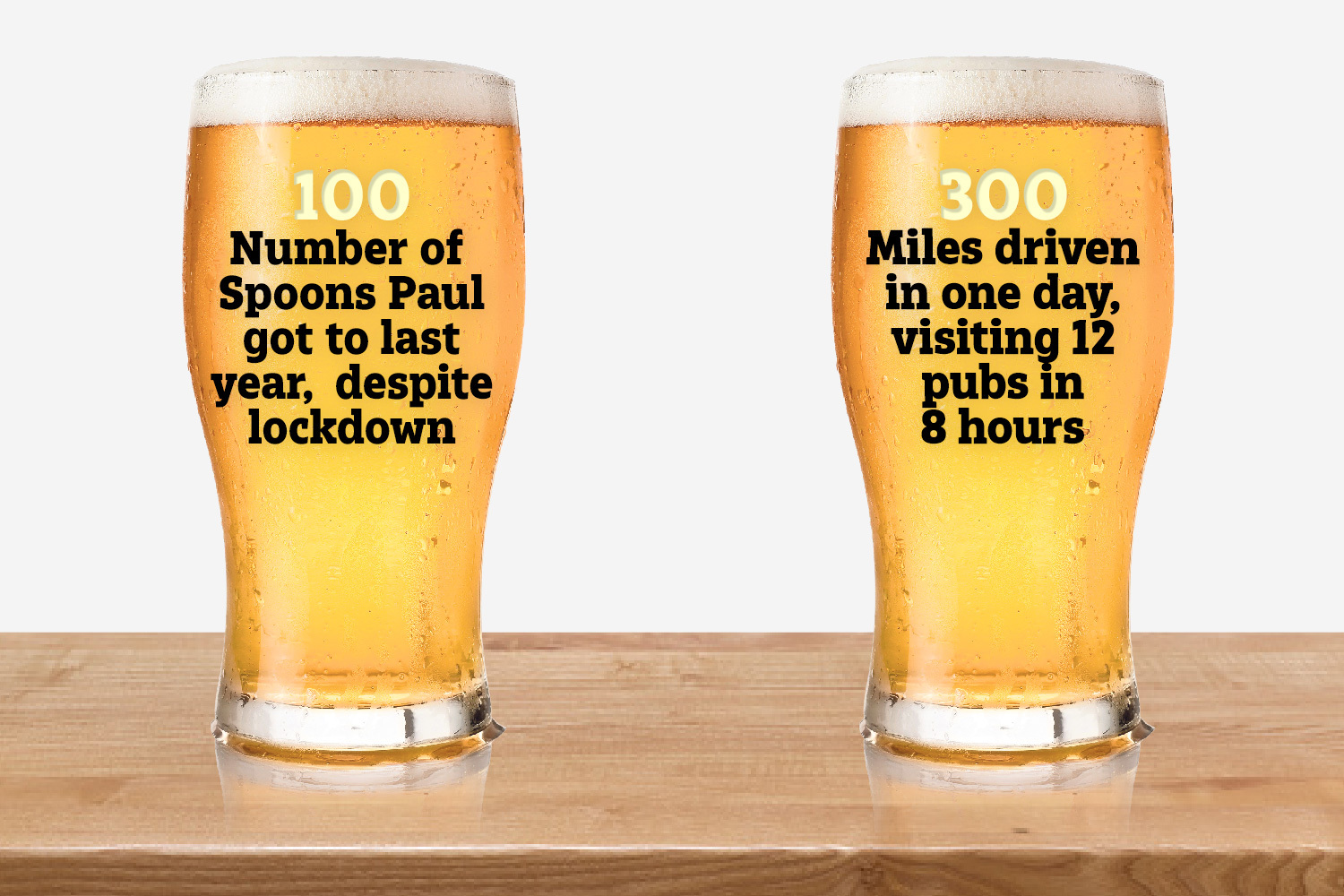 And when he arrives, he usually has a Pepsi — or sometimes a hot chocolate.

Transport company ad­ministrator Paul aims to visit as many of the chain’s 870 UK pubs as he can, and ticked off more than 100 last year despite many venues being shut during the pandemic.

Paul said: “That was quite an achievement. The pubs are all different but familiar. No one is judging you for being on your own.”

He visited his first in Hastings, East Sussex, in 2009 but properly started his quest in 2014.

His epic round trip came last year when he left home in Derby to visit pubs in Birmingham, Worcestershire, Herefordshire, Gloucestershire, Som­erset, Hampshire and Dorset.

His favourite is The Picture House in Stafford — a former cinema — which he visited this year.

He added: “Some of the buildings are often interesting too, like old theatres and police stations.

"Wetherspoons has taken many which might have been demolished.” 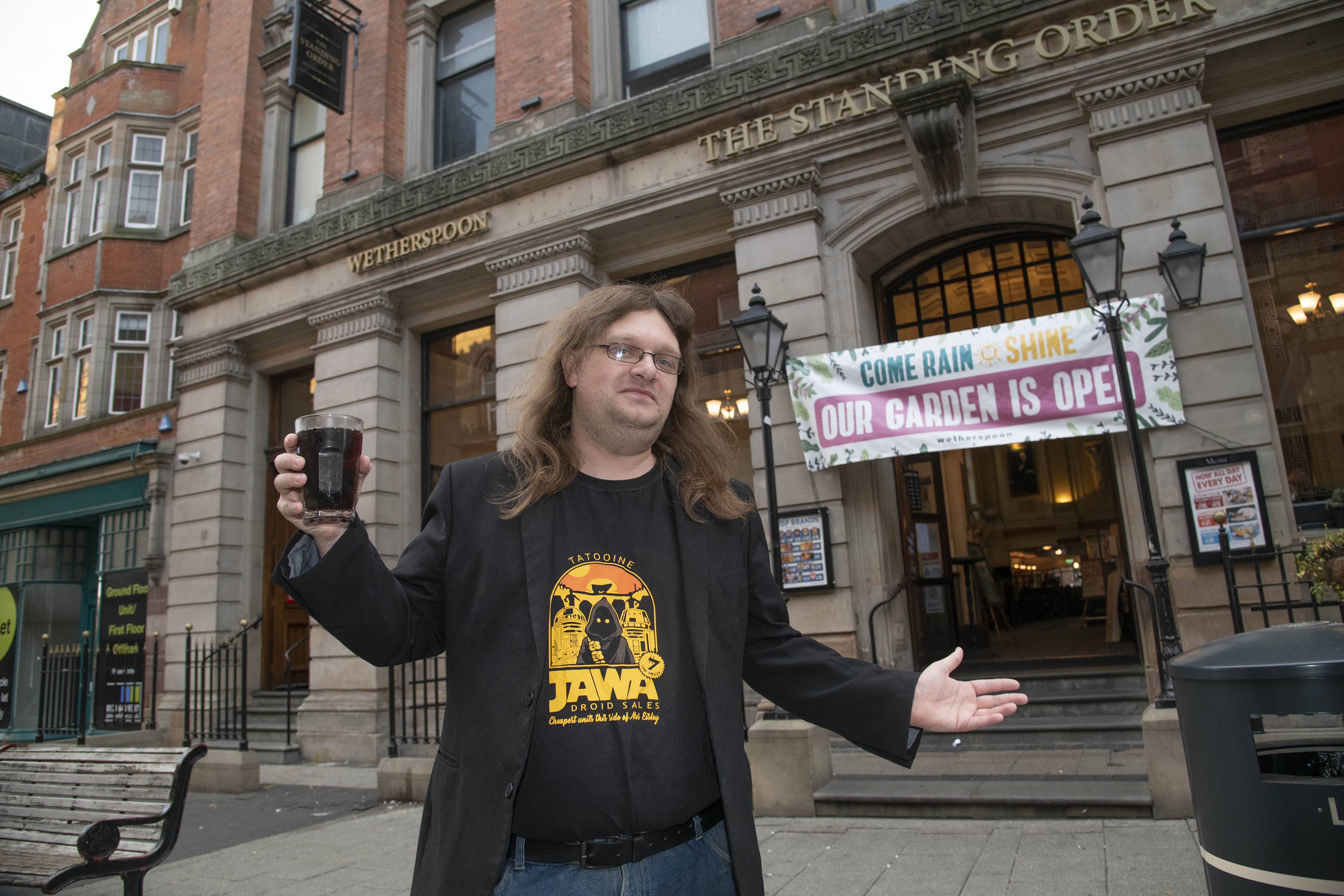 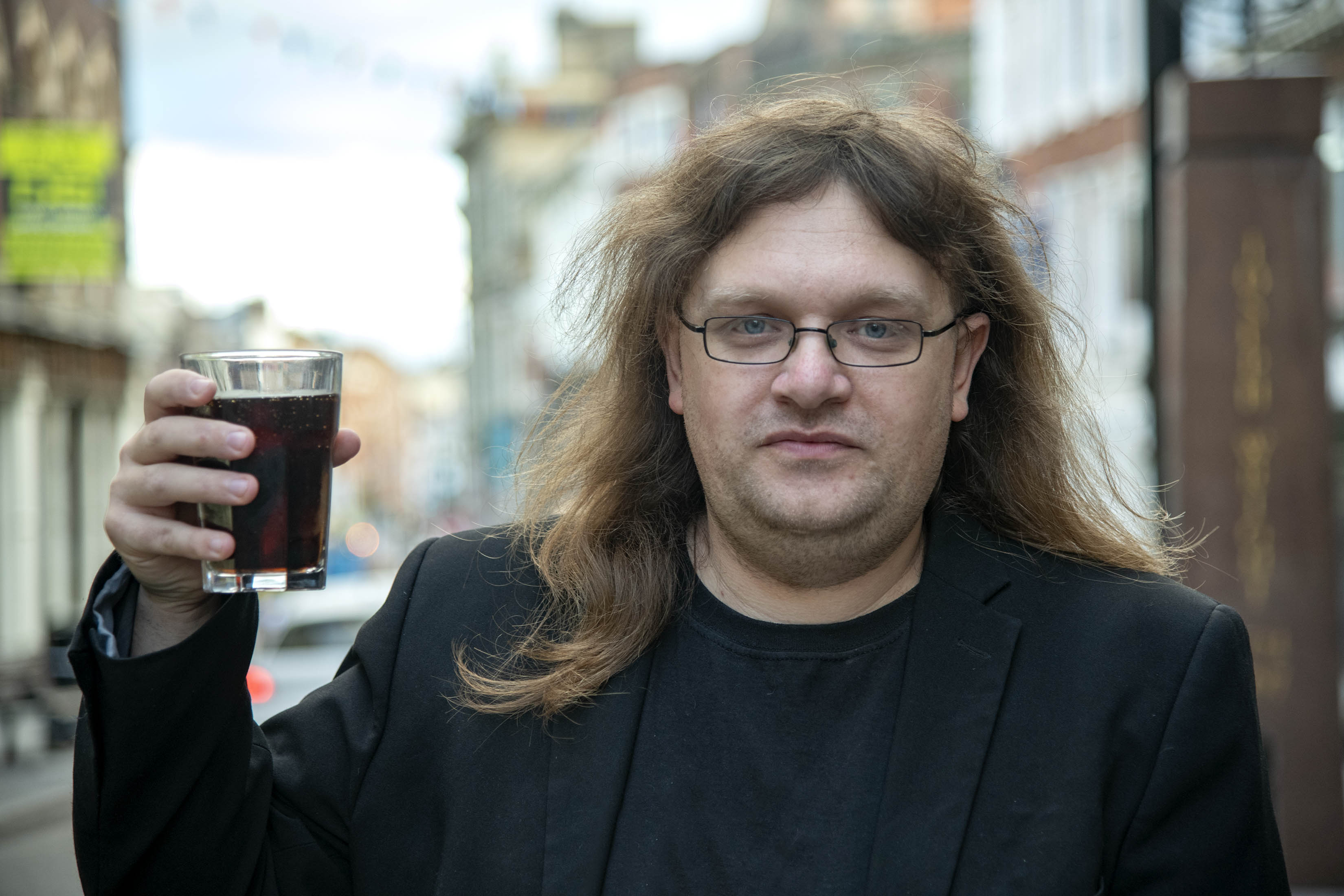 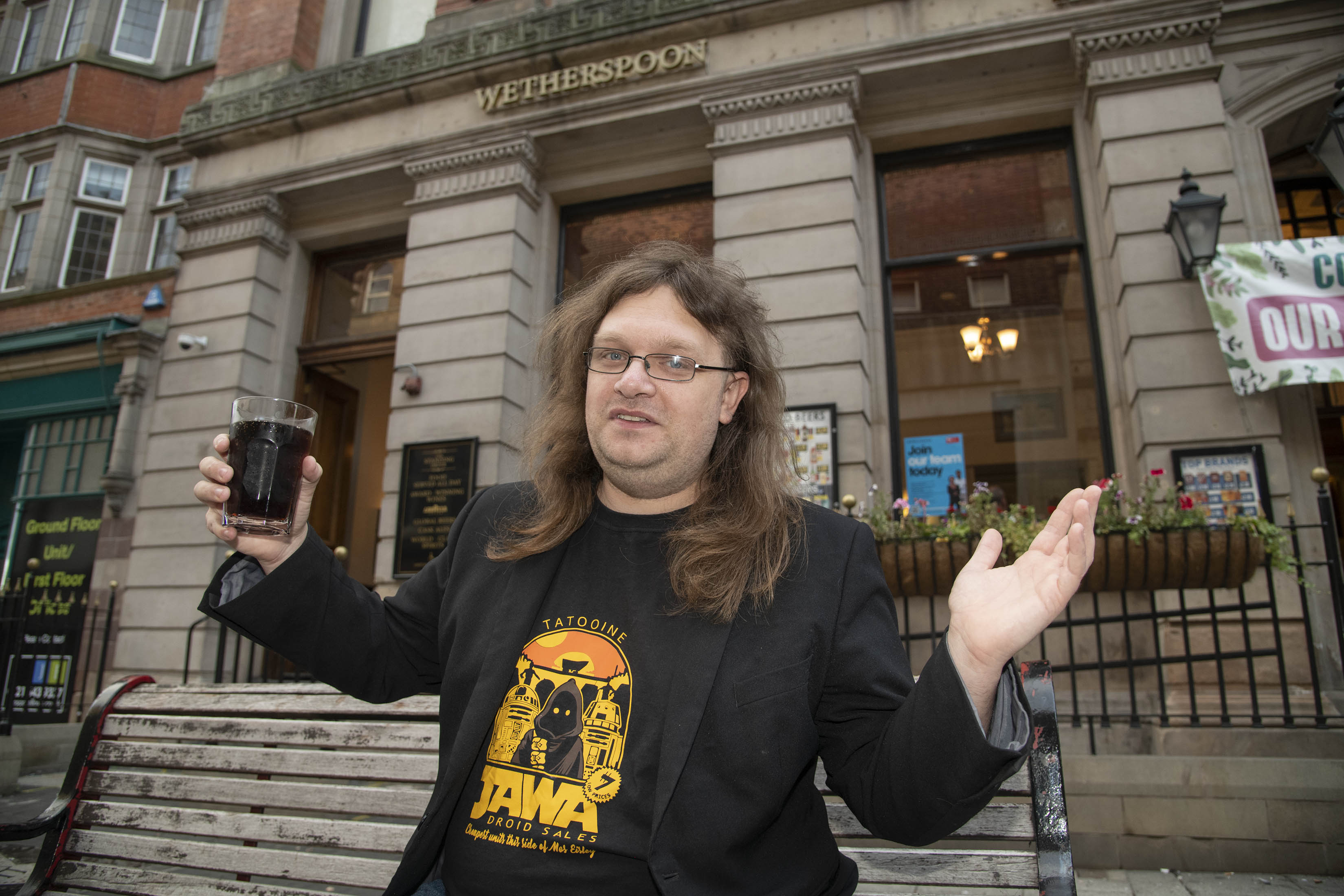