A HERO dog saved the lives of his loving family before dying in the havoc caused by deadly tornadoes in Tennessee.

Darrin Crockett's dog, Doc, kept incessantly barking during the early hours of Tuesday morning and woke up the pastor, who then prayed to God asking for the family dog to be quiet. 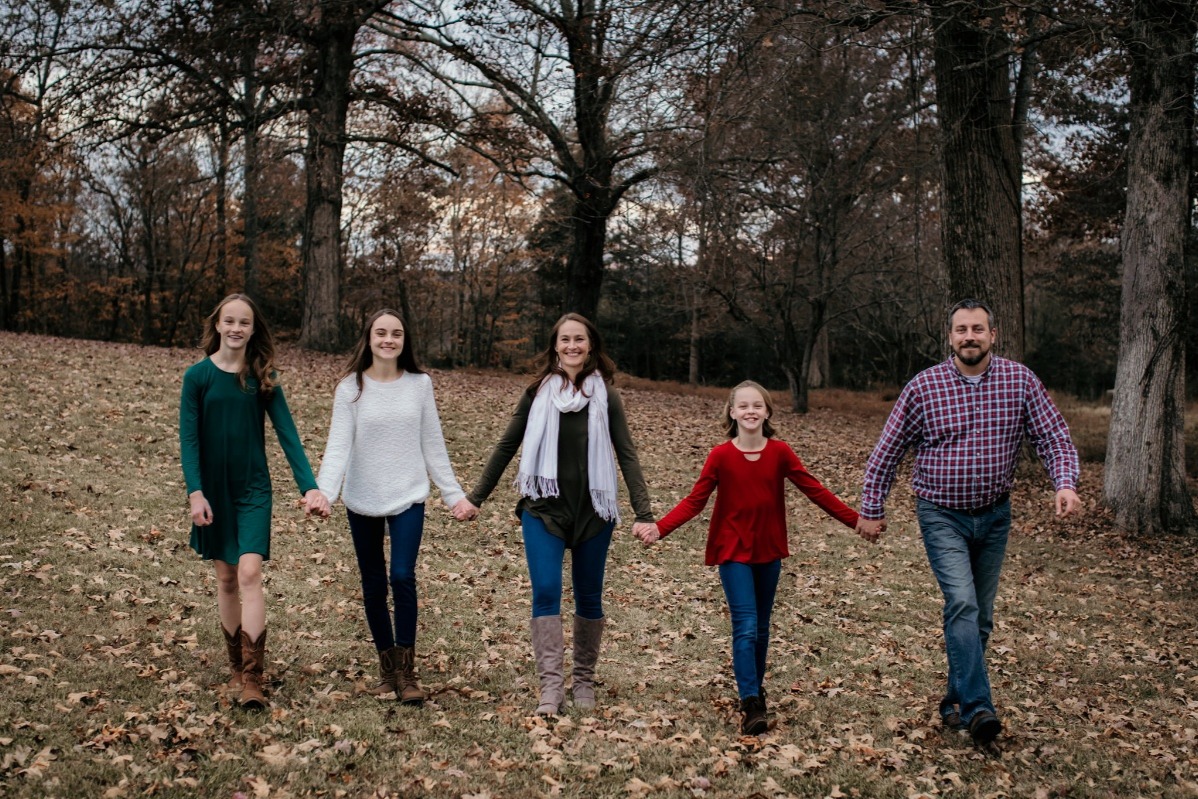 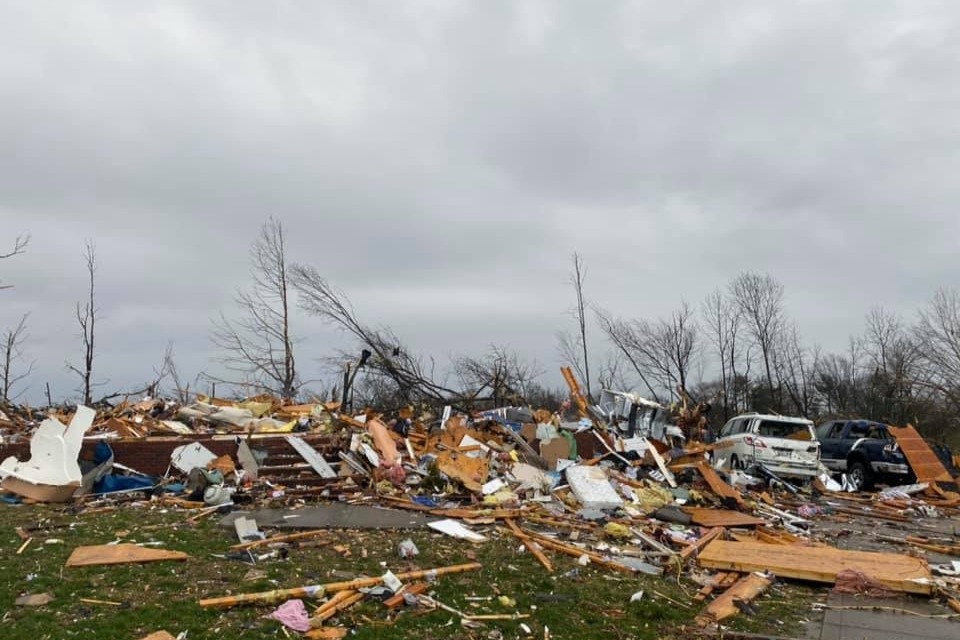 "I remember praying, 'Lord, I know you're sovereign over all things, so could you please make our dog quit barking and make him shut up'," he told the Baptist and Reflector.

"But I think the Lord had other reasons for the dog barking."

Moments later, Crockett's phone buzzed and he noticed an alert warning for the storm.

He quickly ushered his wife and three daughters to safety in the laundry room of their home before a second alert was issued five minutes later – this time, it was a tornado warning.

"We heard it coming and suddenly the house began to shake," he said.

"Next thing I remember is I felt grass underneath me.

"The tornado must have picked up the entire house dropped it in the yard with us buried underneath it."

A two-by-four board that fell across a turned-over washer and dryer is what saved his family from being crushed, Crockett said.

The family of five escaped with minor scrapes and bruises, but unfortunately, Doc didn't survive.

Although the Crocketts are grateful to be alive, they're now grieving the loss of their beloved pooch in the aftermath of the killer twisters.

"He will go down as a hero," the pastor said.

"We will celebrate him and talk about him for a long time."

"Missing this guy…" he wrote. 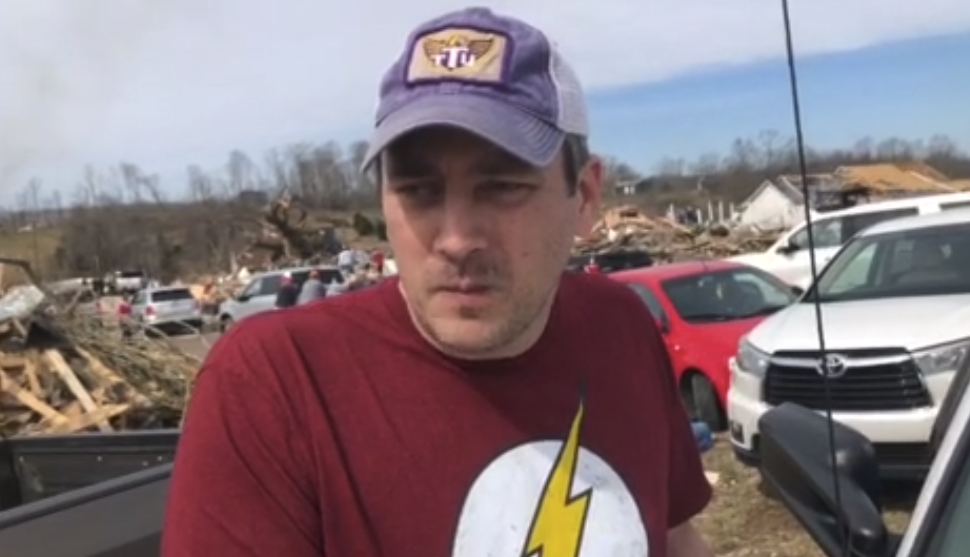 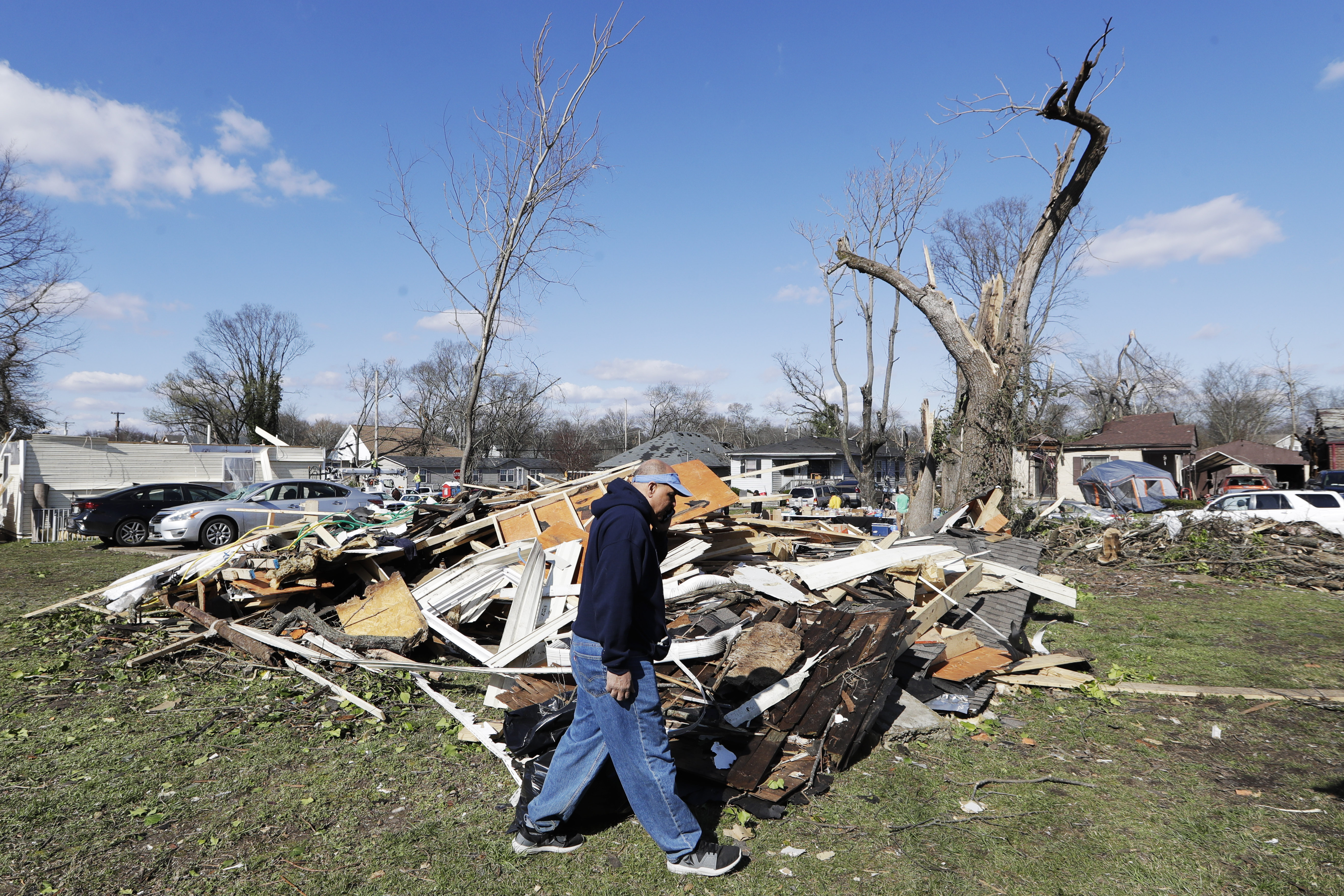 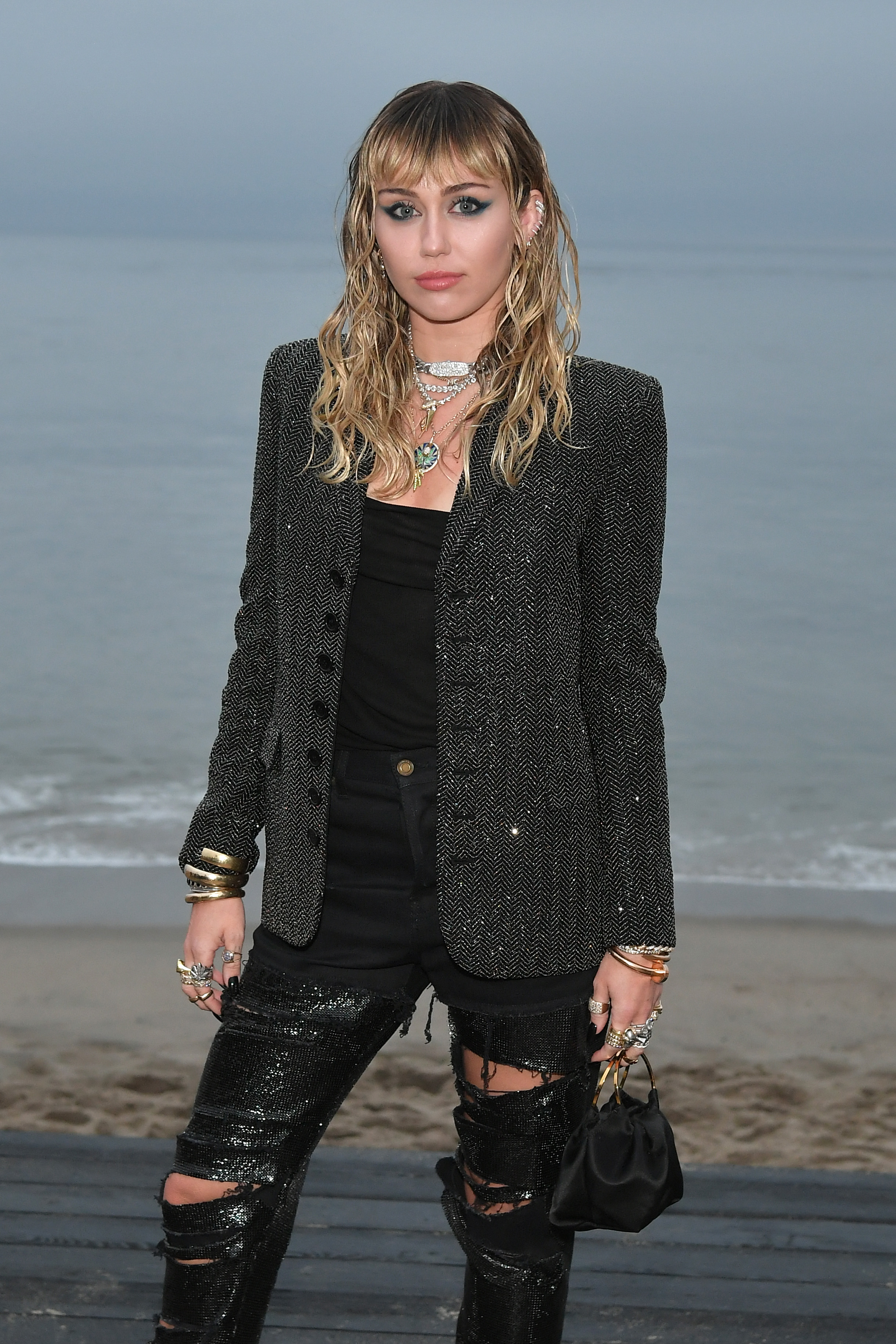 "Supercell" tornadoes ripped through the Nashville area on Tuesday, killing at least 25 people and injuring more than 150 in its path of destruction.

The carnage in Music City marked the deadliest tornado event in the US since 23 people were killed in Lee County, Alabama exactly a year before in 2019. 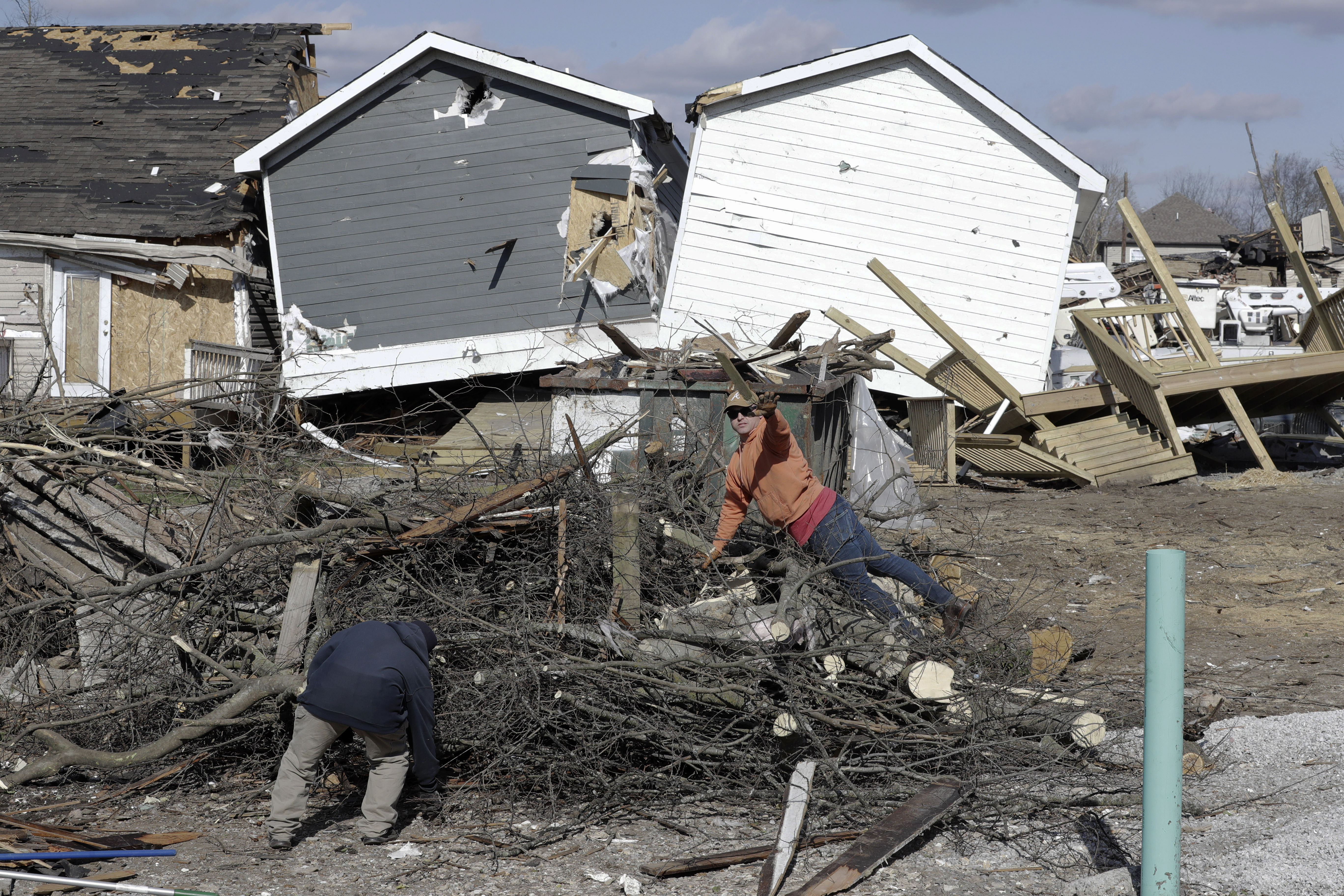 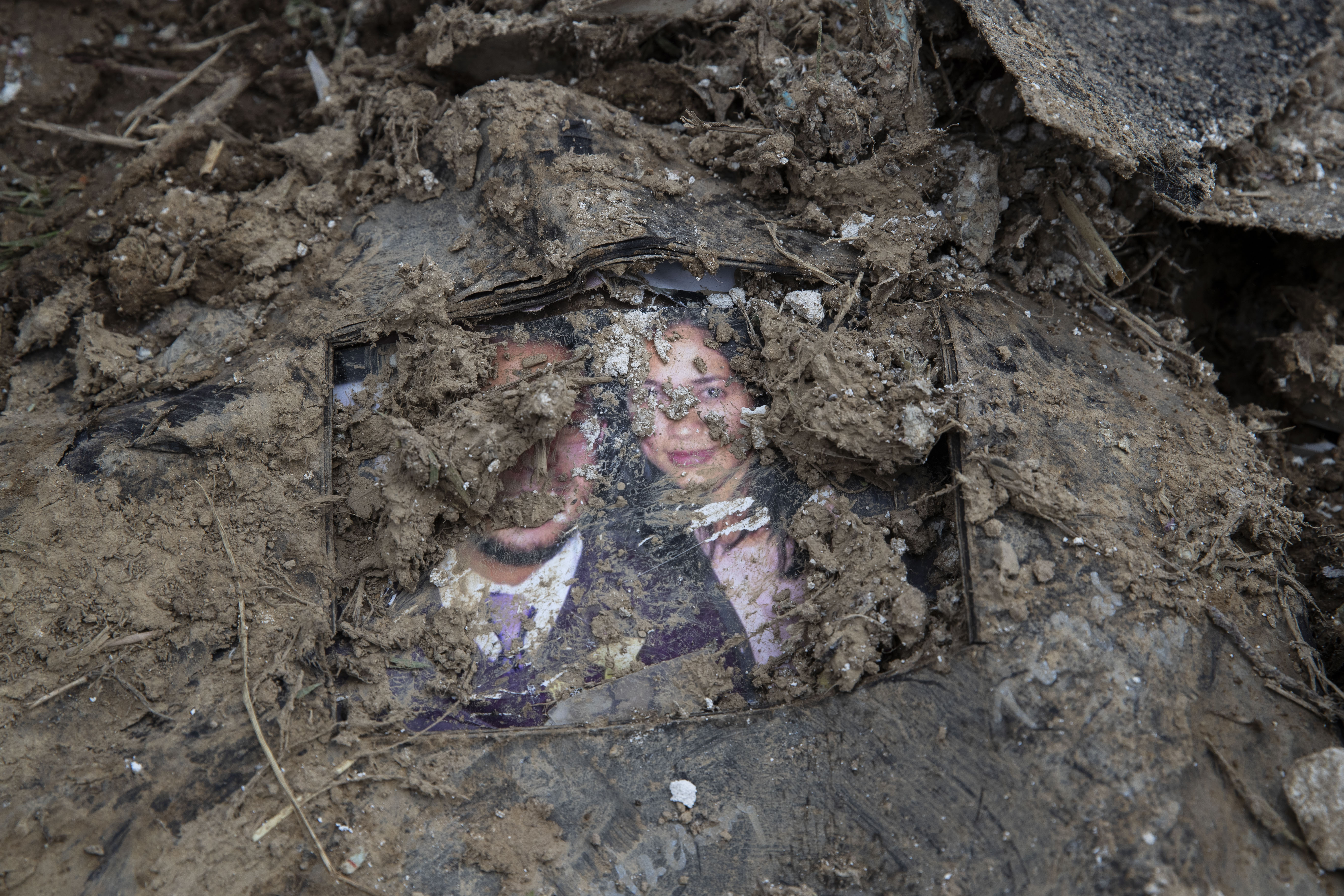 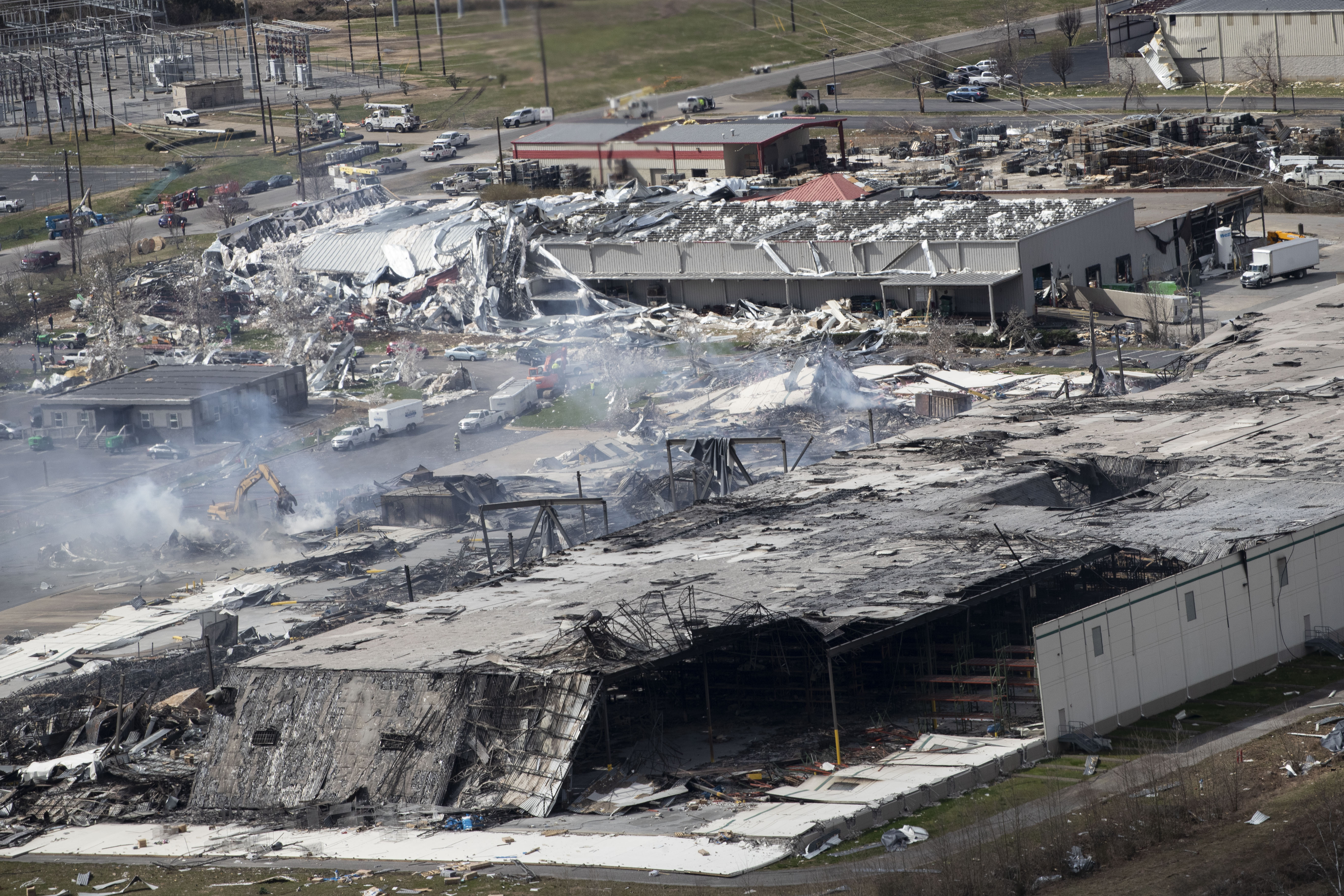