A shocking video of the rampage in Sale, Greater Manchester was widely shared on social media, showing petrified customers fleeing from the attacker. 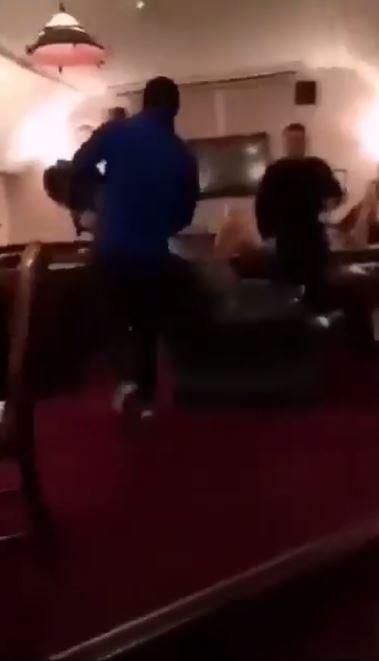 The clip shows revellers running from the man wielding a deadly disc cutter as he walks through the bar area of the Bull's Head Hotel.

One punter filming the chaos walks behind the attacker as he prowls through the boozer.

The roar of the saw barely covers the panicked shouts of people inside the bar, who knock over furniture trying to get to safety.

They scramble to get out of the thug's path as he calmly walks over to a table and sinks his saw into it.

A woman sitting at the table jumps out the way of the blade while a man in black can be seen pleading with the vandal to stop the dangerous assault.

Witnesses said the man, who appeared to be wearing a black beanie and a blue jacket, walked into the bar in the early hours of Saturday morning.

It was all just surreal and I could not believe what was happening.

A shocked witness told the MEN: "He just came walking in and went for a lad. The saw cut into a bit of chair.

"He was squeezing the trigger and revving it up. It was all just surreal and I could not believe what was happening."

The witness added that bouncers at the hotel quickly grabbed the man and were able to get the saw off him.

But cops say the attacker was able to get away before they could arrive on scene.

A Greater Manchester Police spokesperson said: "Shortly before 1am on Saturday 9 February 2019, police were called to reports that a man was threatening customers in a pub on Cross Street in Sale with a saw.

"Officers immediately attended but the offender fled prior to police arrival.

"A saw was recovered at the scene and no-one was injured.

"A 37-year-old man was arrested the following day on suspicion of affray and criminal damage.

"He remains in custody for questioning. Enquiries are ongoing. 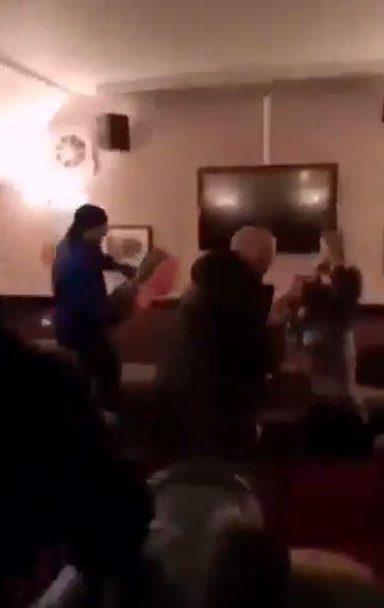 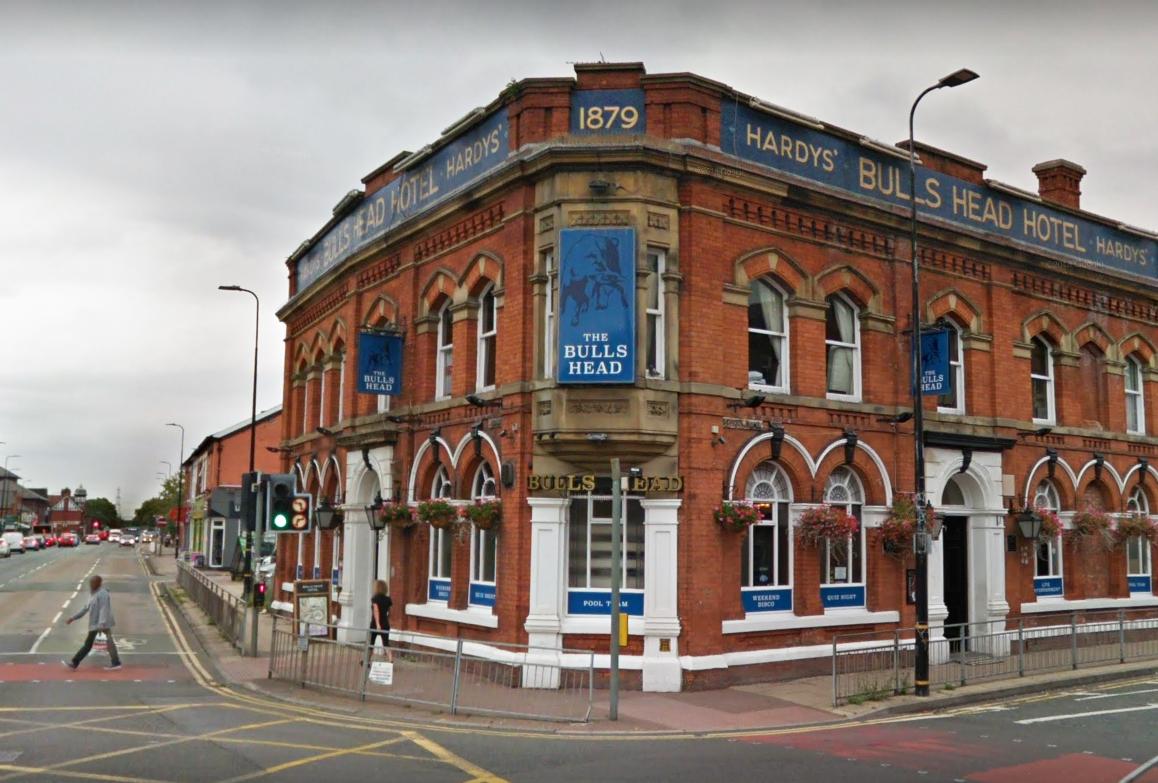