THE American  owners of Terry’s Chocolate Orange have been accused of “ruining British chocolate” after shrinking  the snack by ten per cent. 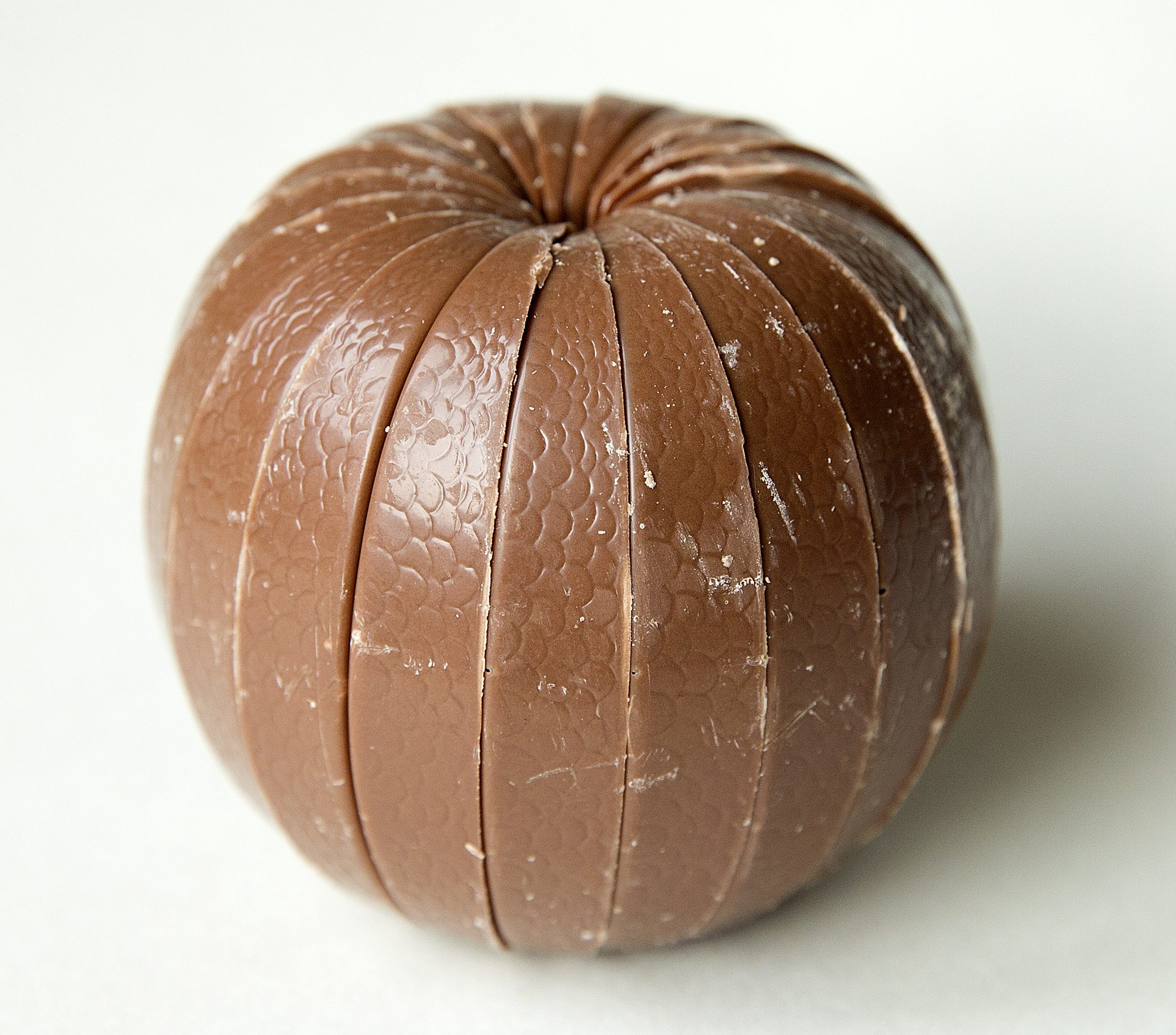 Furious fans blasted the move by Mondelez International, which took over  Terry’s  in 2012 and moved production  to Poland.

They have set up a Facebook page to attack the global food and drinks  giant, calling the company “sneaky b***ers”.

One fan said: “Mondelez International  have decided to shrink the 1932 chocolate orange, a  subtle  trick that they hoped nobody would notice. Well, we noticed and we’re sick of them ruining British chocolate.” 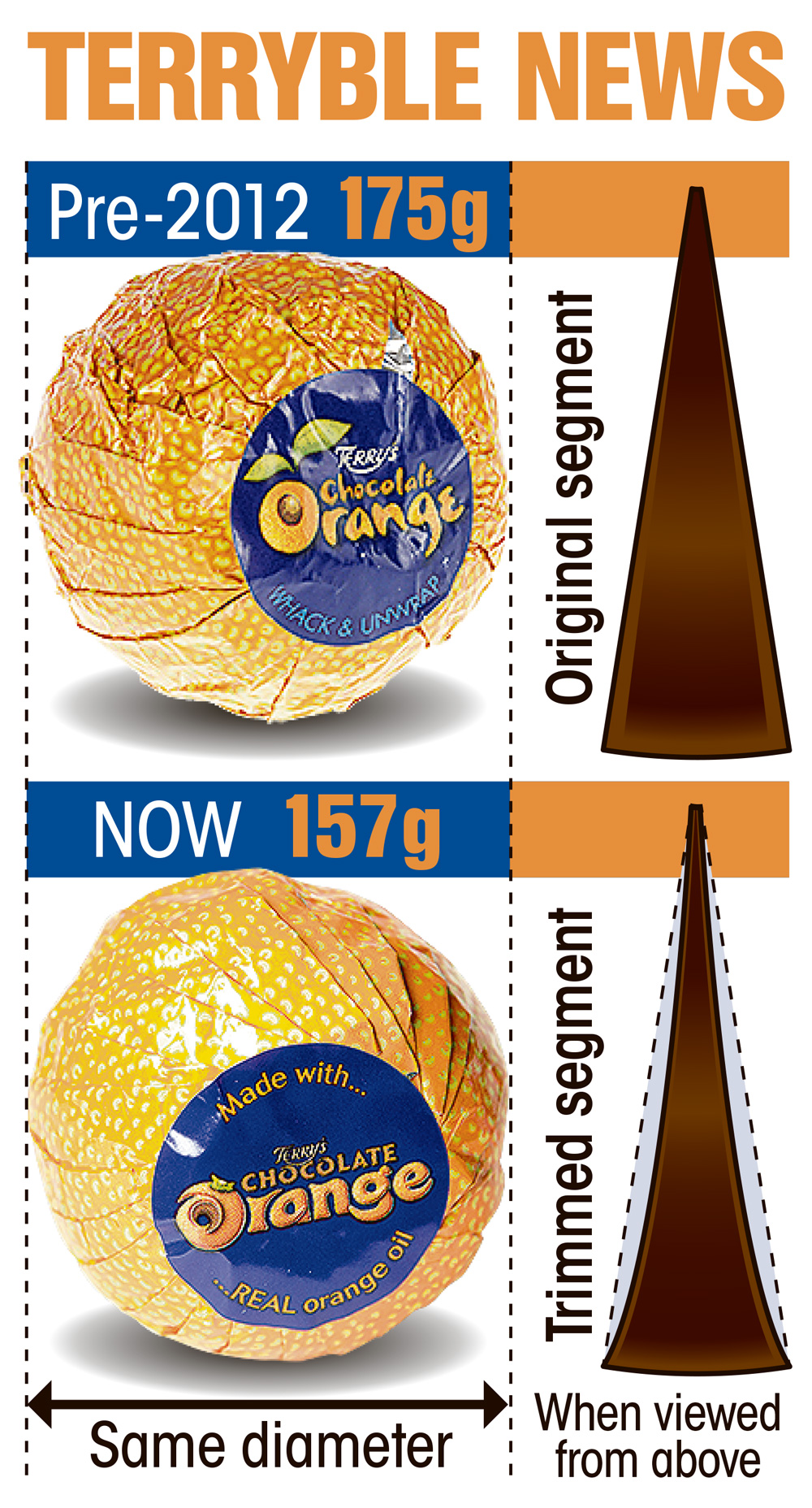 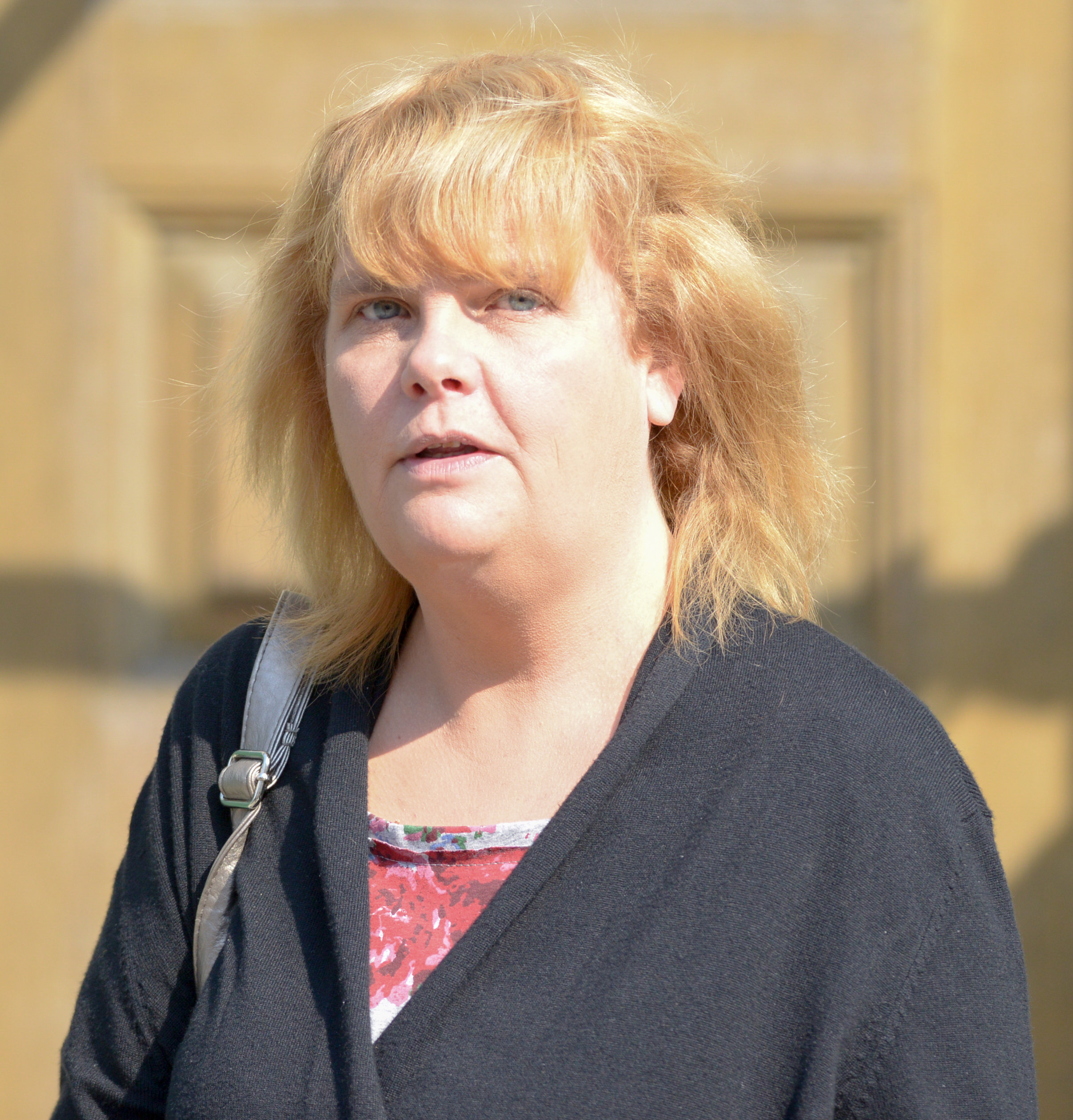 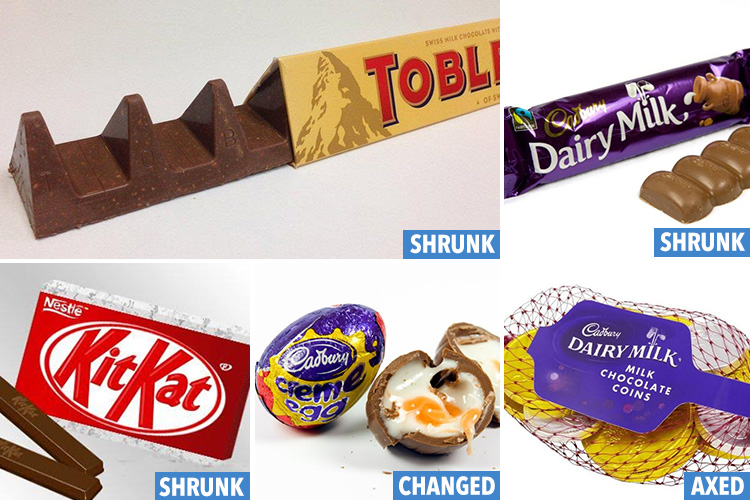 How foreign firms are ruining our favourite treats, from Toblerone to Quality Street 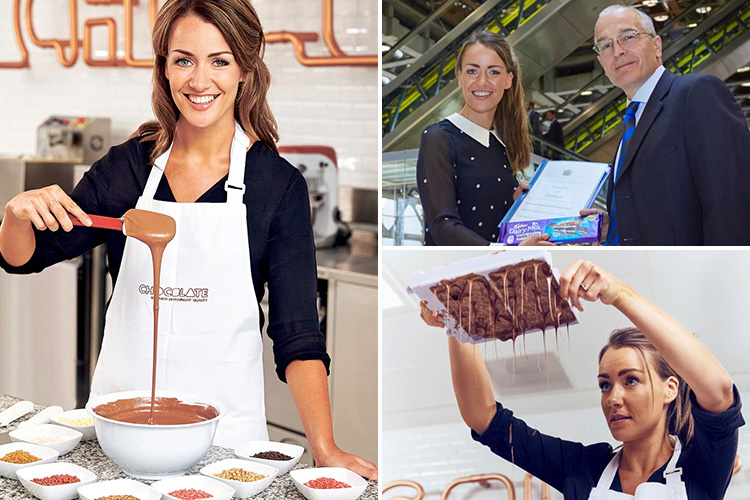 'My tongue is worth £1million' 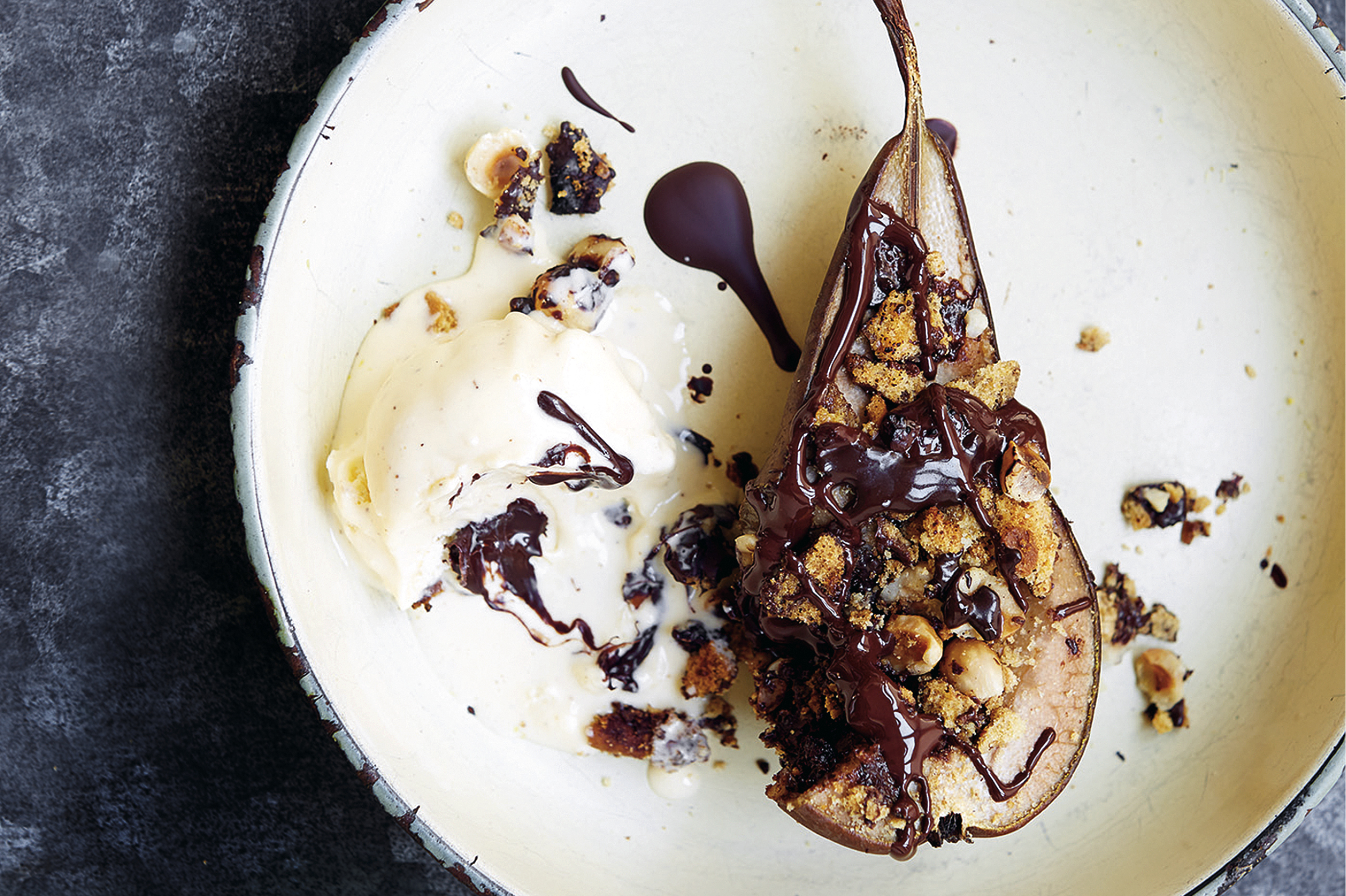 Outraged Michael Hood wrote: “The segments have one side hollowed out, that’s different I think, so I look at the box and see it weighs 157g.”

Cadbury, which is  now owned by Mondelez, has also been blasted for reducing the number of Creme Eggs and Curly Wurlys in its multipacks while keeping the price the same. 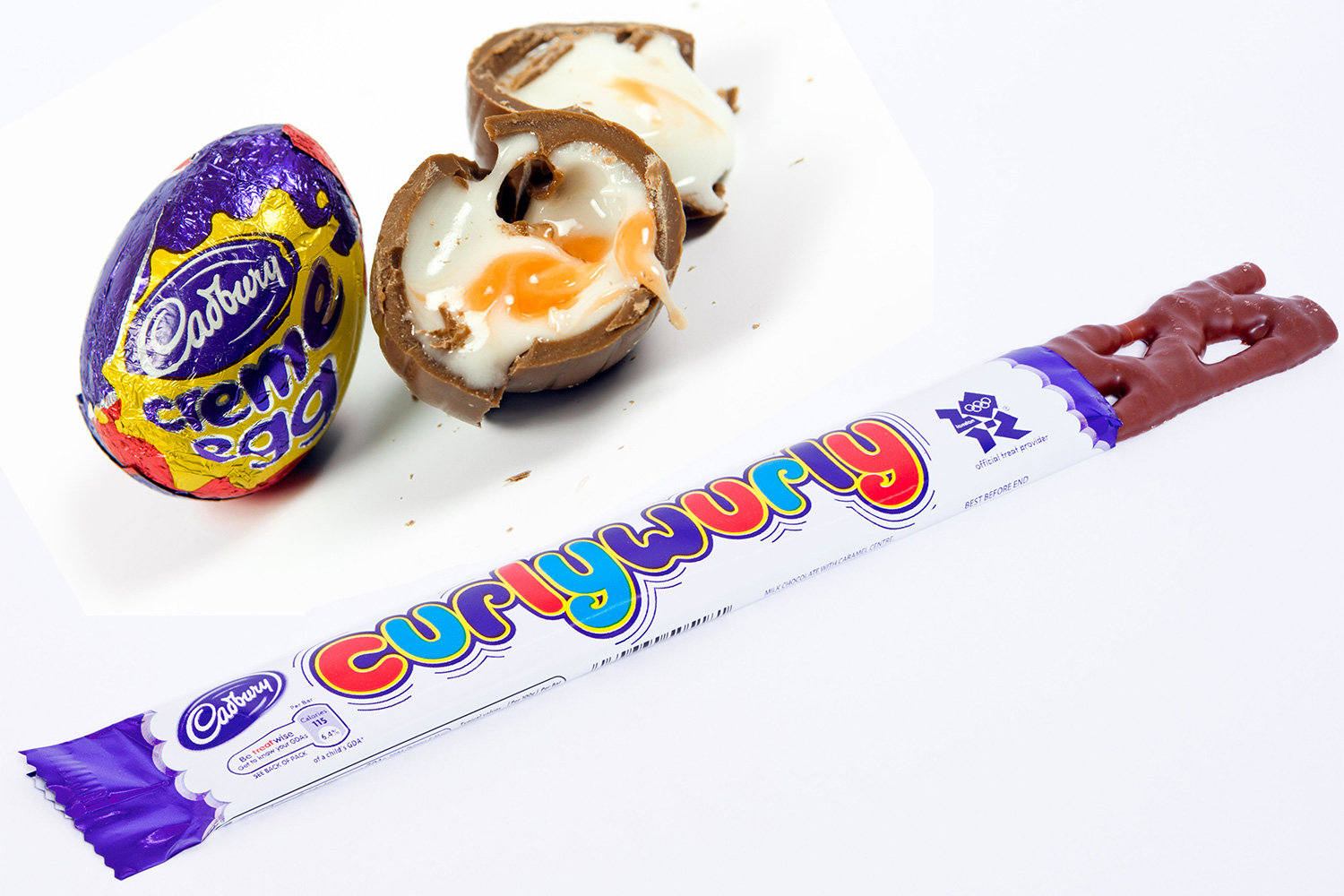 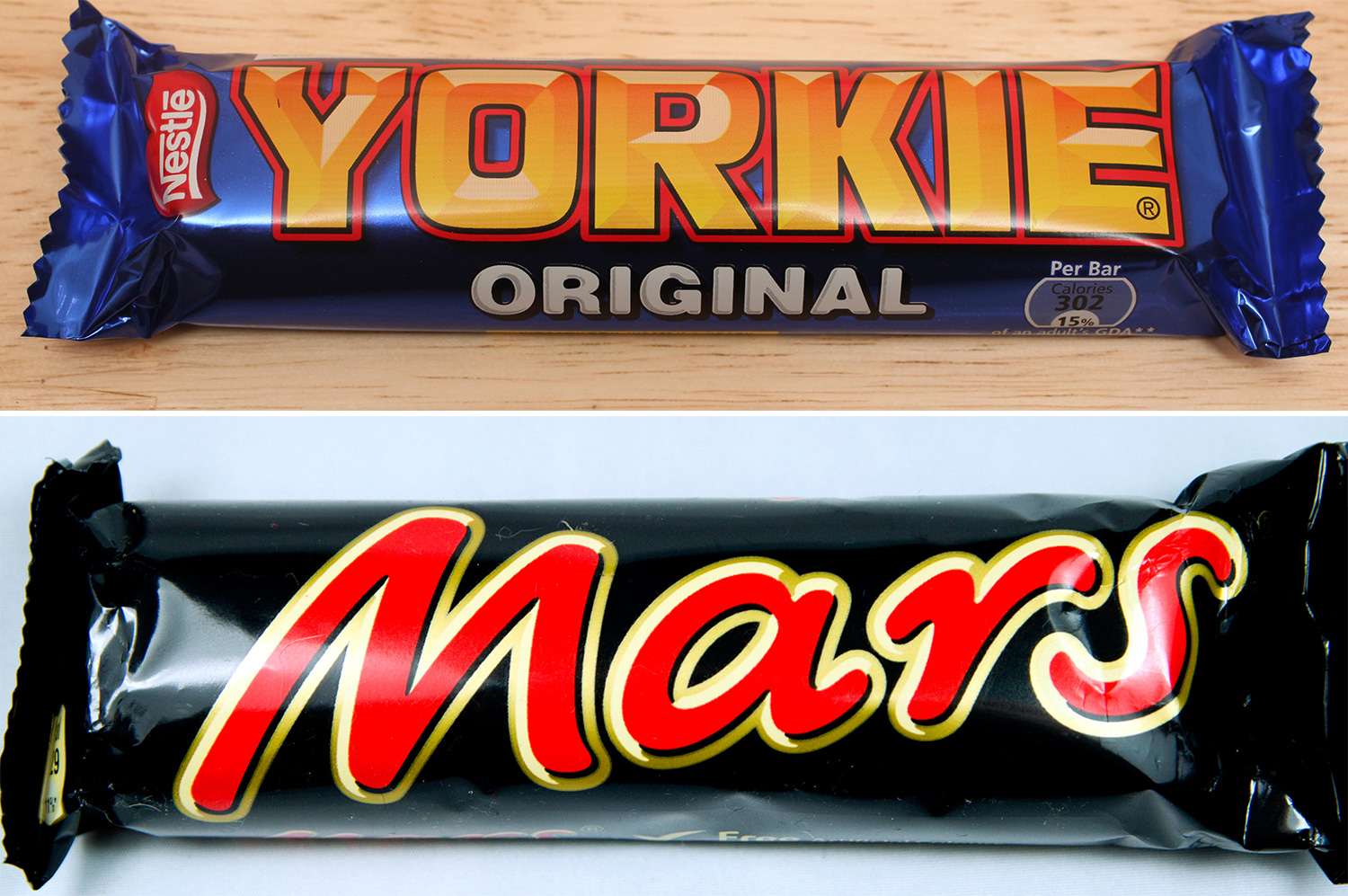 Other products which have been reduced  include Mars,  Nestle’s Yorkie and  Fruit Pastilles.

Mondelez claims  shrinkage of its multipacks is down to  factors such as the rising cost of ingredients.  It was approached for  comment but had not responded by last night.