Texas couple get 7 years in prison each for enslaving African girl, to be deported 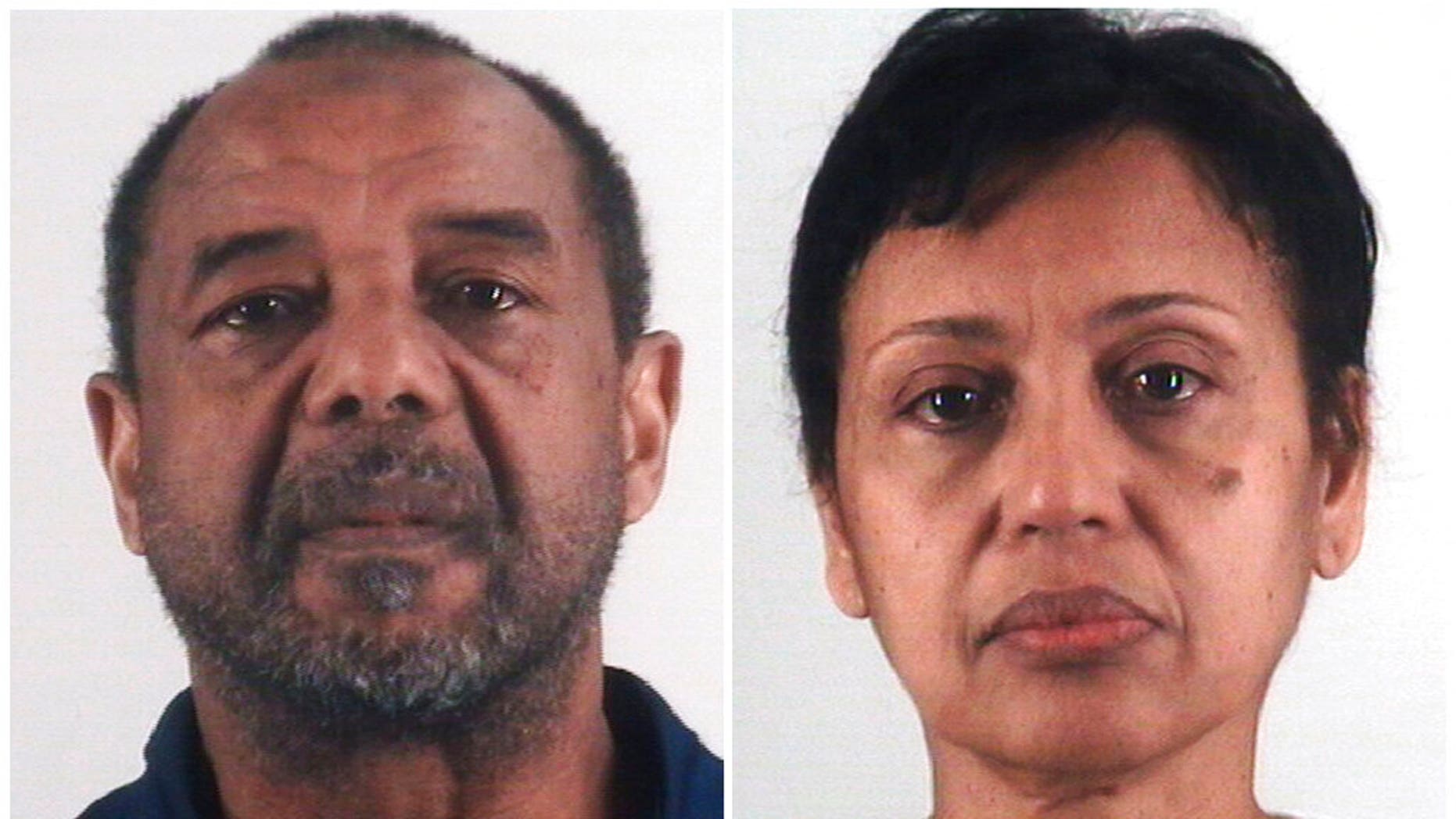 FORT WORTH, Texas – A suburban Fort Worth couple has been sentenced to seven years in federal prison each for enslaving a Guinean woman for 16 years.

A federal judge in Fort Worth, Texas, sentenced Mohamed Touré and Denise Cros-Touré each to two seven-year terms and one five-year term, all sentences to be served concurrently. The 58-year-old Southlake, Texas, couple must also serve three years of supervised release upon completion of their prison terms and pay their victim $288,000 in restitution. They also will be deported to Guinea.

The couple and defense attorneys are exploring an appeal, said Scott Palmer, attorney for Cros-Touré.

Trial evidence showed the Tourés brought the girl, then aged at least 5 years but perhaps as old as 13, from her rural Guinean village in 2000. They forced her to work without pay in their home as a housekeeper, cook and nanny until she fled and alerted authorities.

The Tourés are the son and daughter-in-law of the late Guinean President Ahmed Sekou Touré, who helped lead Guinea to independence from French rule in 1958. Sekou Toure was the country's first president, a role he held until his death in 1984.

The Tourés were convicted in January, and prosecutors had sought the full 20-year prison sentences allowed by law. However, U.S. District Judge Reed O'Conner tempered the sentence request.

"Forced labor trafficking cases are notoriously difficult to prosecute — in part because victims are often afraid to speak out," said U.S. Attorney Erin Nealy Cox. "It took tremendous courage for this young woman to share her story at trial."

However, Palmer said the judge's decision to temper the sentence suggests the trial judge did not believe the pair were as evil as portrayed by prosecutors.

"I think he saw through the exaggerations and lies of the prosecution," he said.