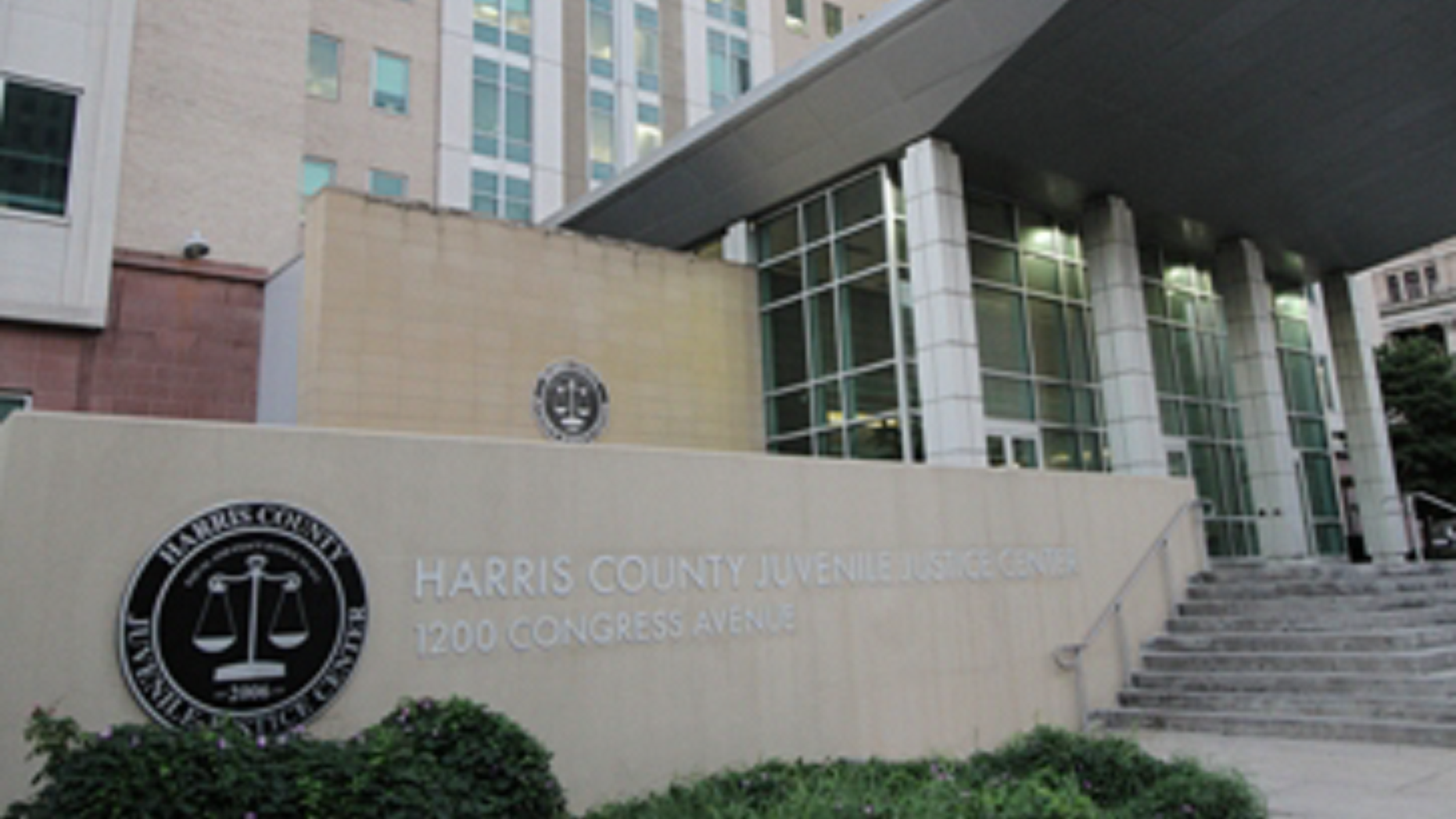 Hours after losing his bid for re-election, a Harris County, Texas judge released almost all the youthful defendants who appeared in front of him, apparently saying it was what voters wanted.

Juvenile Court Judge Glenn Devlin asked the seven kids in his courtroom if they planned to kill someone before releasing them, the Houston Chronicle reported.

"He was releasing everybody," said public defender Steven Halpert, who watched the string of surprising releases. "Apparently he was saying that's what the voters wanted."

"'If I release you, are you going to go out and kill anybody?'” Halpert quoted Devlin as saying to his client and others.

Devlin and the county’s other two juvenile judges – all Republicans – were ousted from their seats in favor of Democrats on Tuesday by at least 10-point spreads. In all, Democrats swept 59 local Texas courts.

The American Civil Liberties Union is calling for an investigation into his actions, KTRK-TV reported.

Prosecutors voiced their concerns over releasing offenders accused of everything from low-level misdemeanors to violent crimes. Four were facing aggravated robbery charges.

"Judge Devlin appears to be abdicating the basic responsibility of any sitting juvenile judge," said Elizabeth Henneke of the Lone Star Justice Alliance, a group that works to get young people out of the justice system and into treatment programs.

A Chronicle investigation found that Devlin and another judge were responsible for more than one-fifth of children sent to the state’s juvenile prisons last year.

He has released kids facing serious charges before, but as long as they behaved in detention and will have sufficient supervision while free, Halpert said.

"He's not one of those that never releases a kid charged with an aggravated robbery," he told the paper. "But nobody has seen this before."

"I'm not sure that I can wrap my arms around what he's actually doing," he said. "It's a huge change and the only thing that has happened is that he was not elected so I don't know what to attribute it to other than that."