AN enraged Texan fired a bullet at a 50-year-old driver while he was looking for somewhere to fish and mistakenly wound up on the gunman's driveway, telling him "you’re gonna end up f*cking dead".

Charles Landers was driving along a road in Grayson County when he says his car was stopped by Michael Truelock, and began to "verbally attack" him, in an encounter caught on camera. 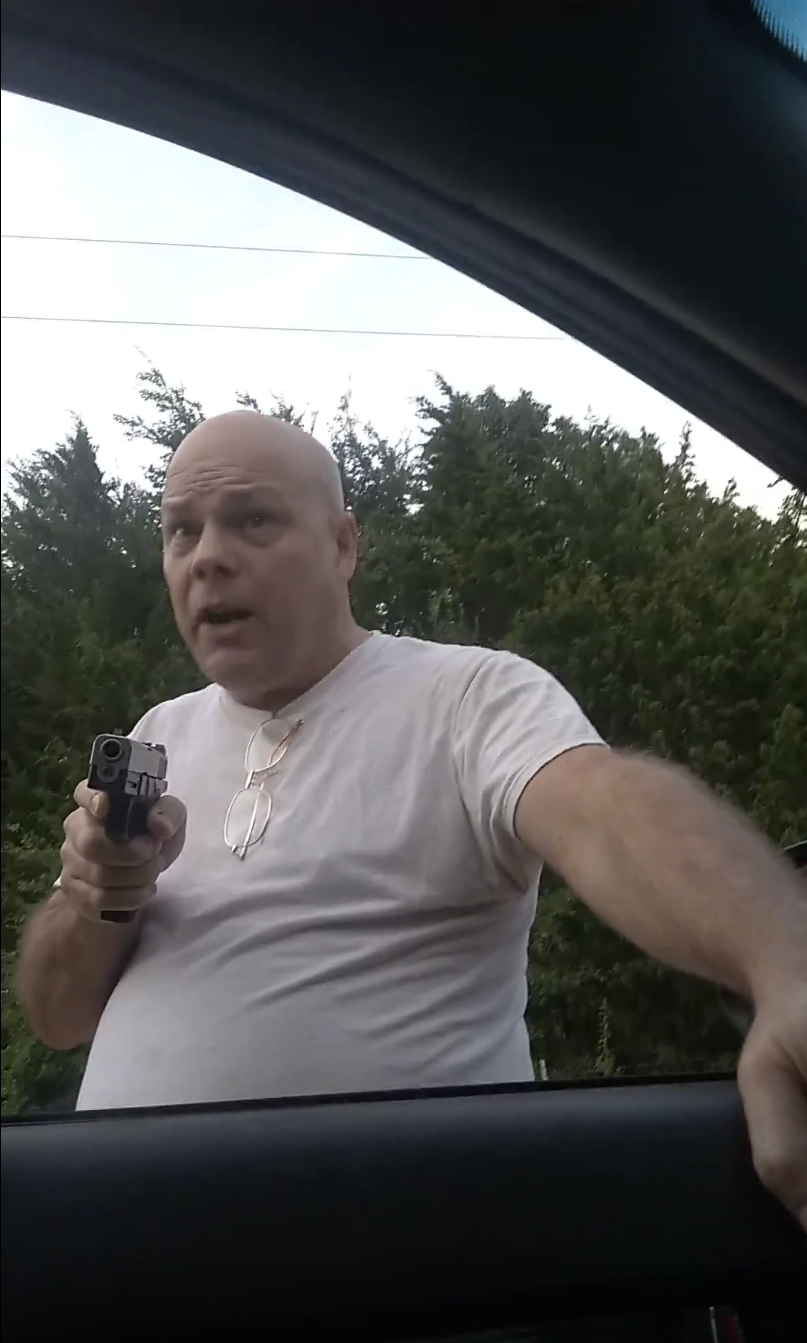 The footage shows Landers saying to an apparently enraged Truelock, who is also 50, "I didn’t know this was your house."

“Yeah, you f*ckin’ did too,” replied Truelock, as he pointed his firearm in the window.
When Landers attempted to drive away Truelock moved his gun further into the car window and said: “You don’t think I won’t put it in your f*ckin’ head. You ain’t driving nowhere…you’re in my f*ckin’ driveway motherf*cker.”
Landers then sped off, leading Truelock to fire a bullet at the back of his car. 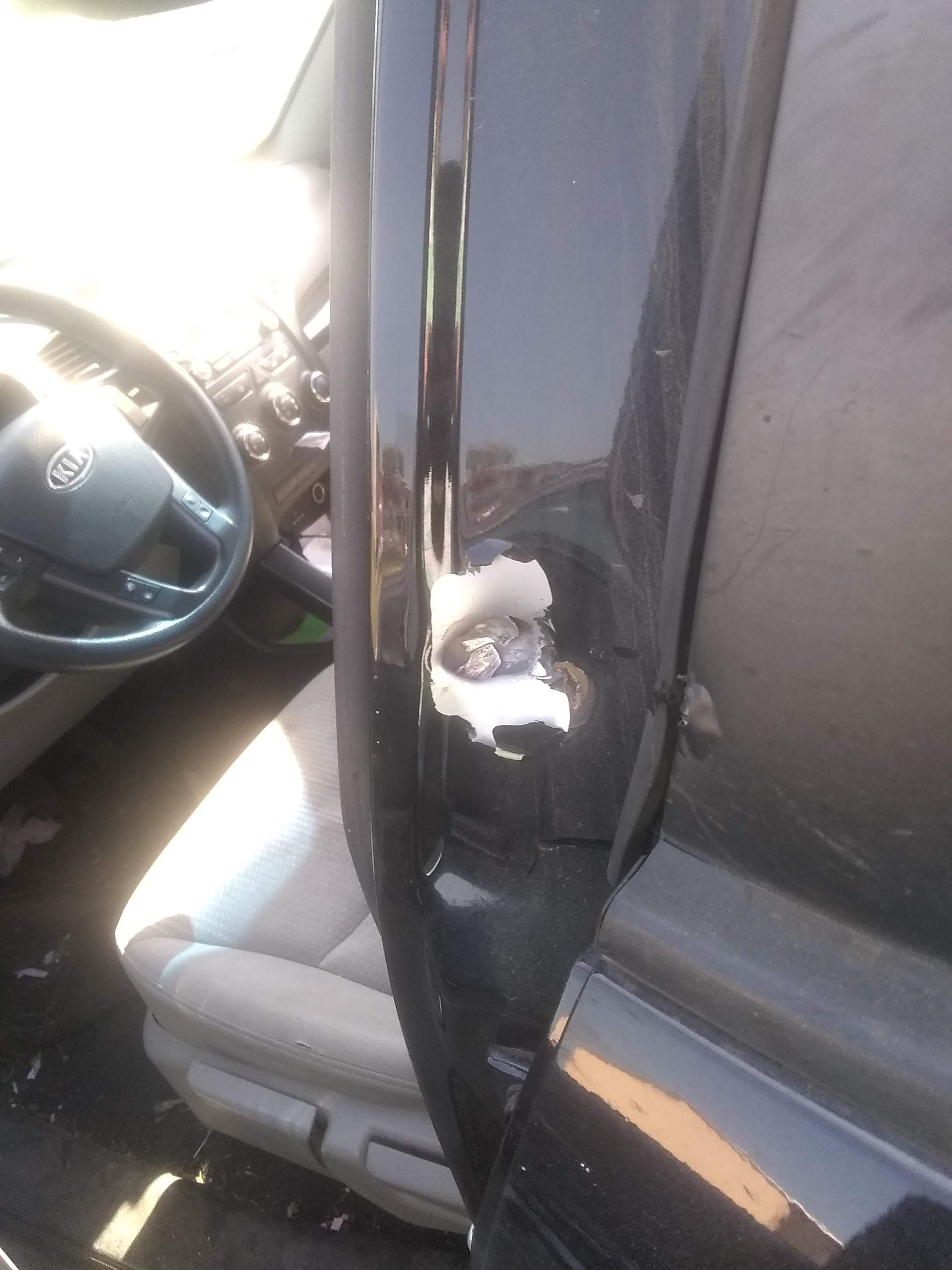 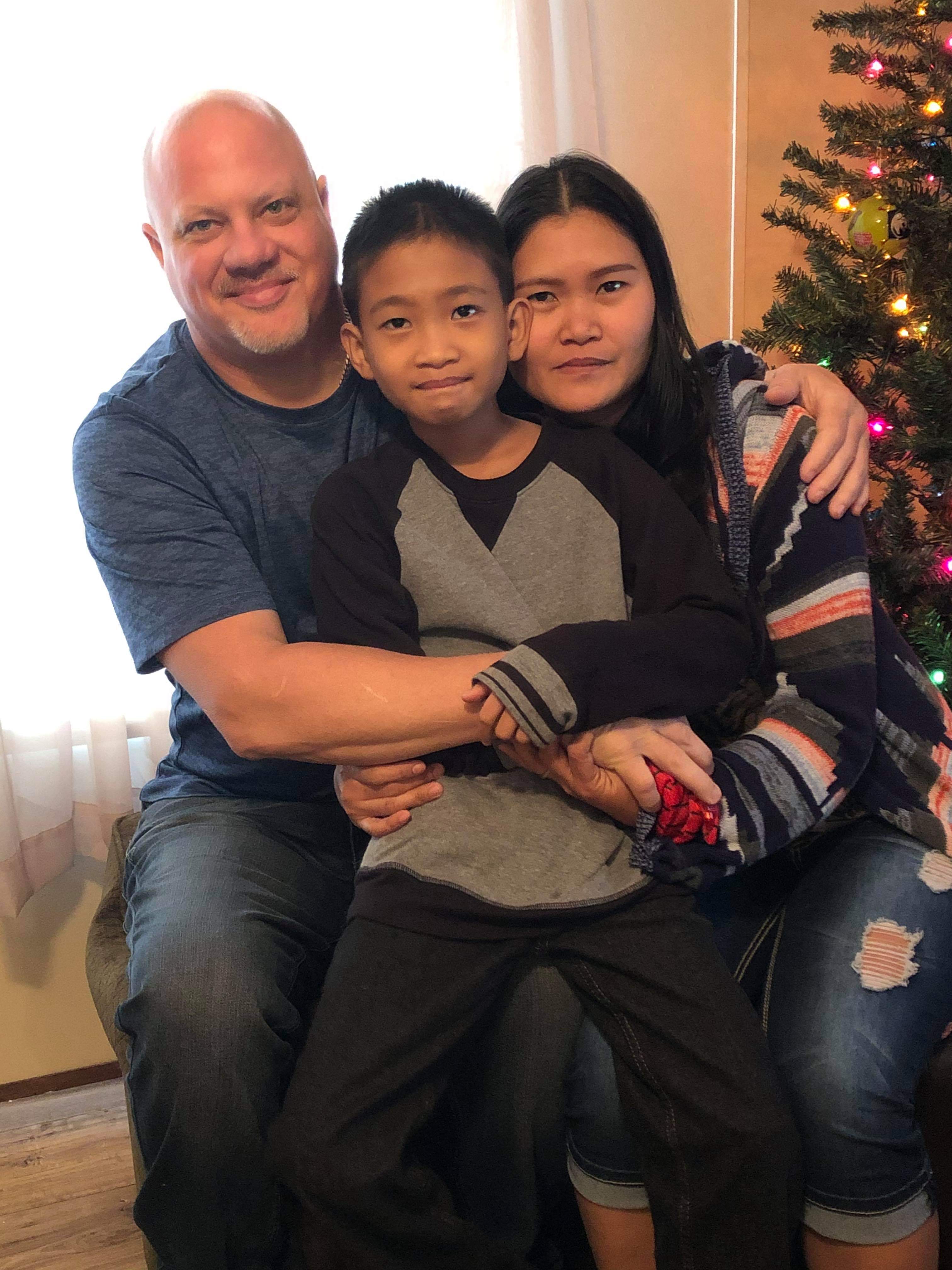 The driver claimed he was so terrified while trying to escape that he crashed into a ditch.
“I thought he was going to get in his car and chase me,” Landers said.
“I was doing 70-80 down this gravel road and I fishtailed and hit a ditch and totaled my car.
“I then crawled across the other side of the road because I thought he was going to kill me.”

Truelock was arrested for aggravated assault with a deadly weapon and made bond the following day.

Truelock is scheduled to appear in court on July 13. Under Texas law he could face up to 20 years in prison and a fine of up to $10,000.
Truelock’s attorney, Scott Smith of Smith Smith Law in Sherman, TX, declined to comment, except to say that Landers’ version of events was “incorrect.”
Lt. Frank Deater of the Fannin County Sheriff’s Office confirmed that the incident had occurred and stated that it was now in the hands of the District Attorney.