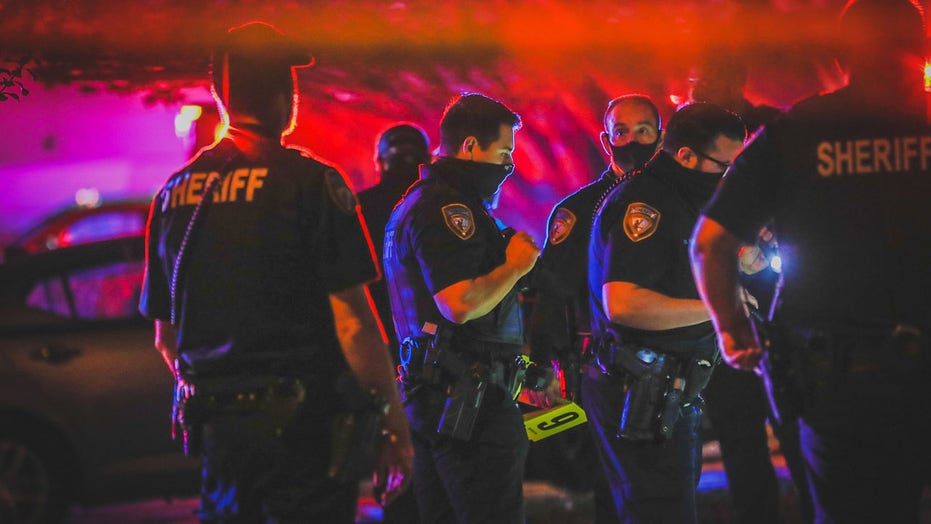 Two men in Texas were killed in a suspected murder-suicide in front of a home Tuesday night after one man confronted the other over a relationship they were having with the same woman, authorities said.

Deputies responded to a disturbance call at a home near Katy around 7 p.m. and found two men in their 20s shot dead in the front yard, Harris County Sheriff’s Office spokesman Jason Spencer told reporters at the scene.

Spencer said a preliminary investigation indicated that one man had come to the home to confront the other over a relationship the two were having with the same woman. A fight ensued and the man who arrived at the home brandished a handgun and shot the man who lived there twice before turning the gun on himself.

Several others were believed to have been inside the home at the time and witnessed the shooting. Investigators were interviewing witnesses and reviewing home security video from neighbors.

Spencer said there was no indication that anyone else was harmed or threatened during the incident and there was no danger to the community.

An autopsy will be performed on both men to confirm the causes of death. 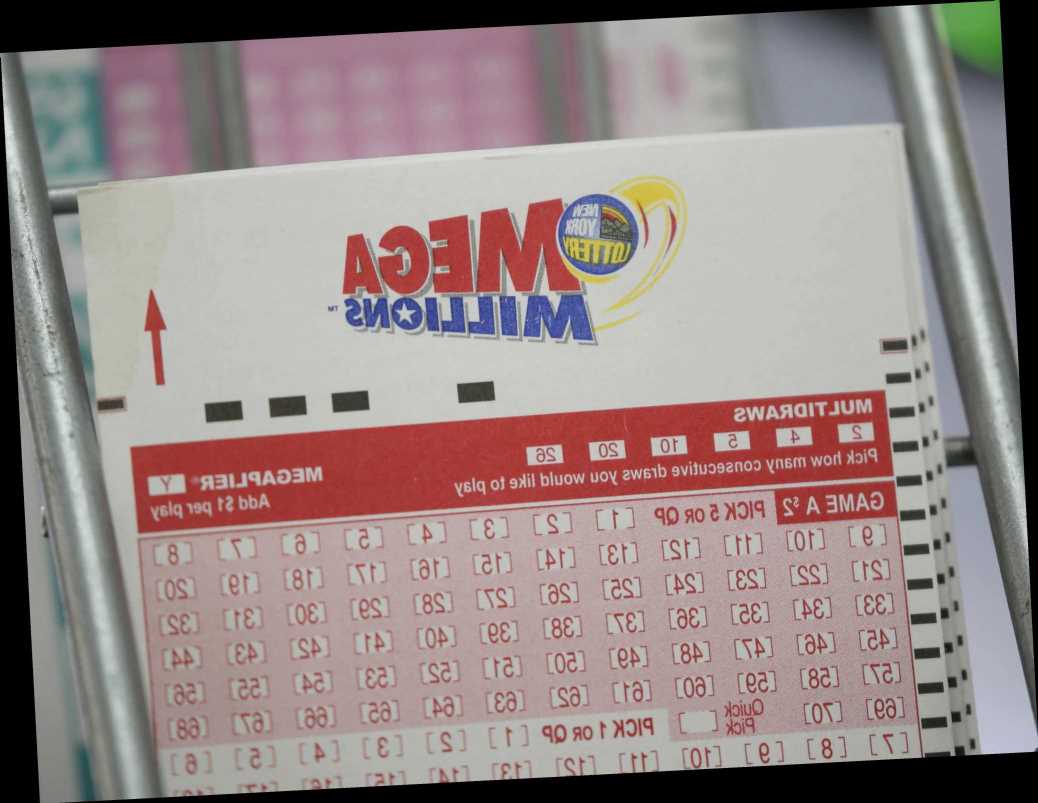