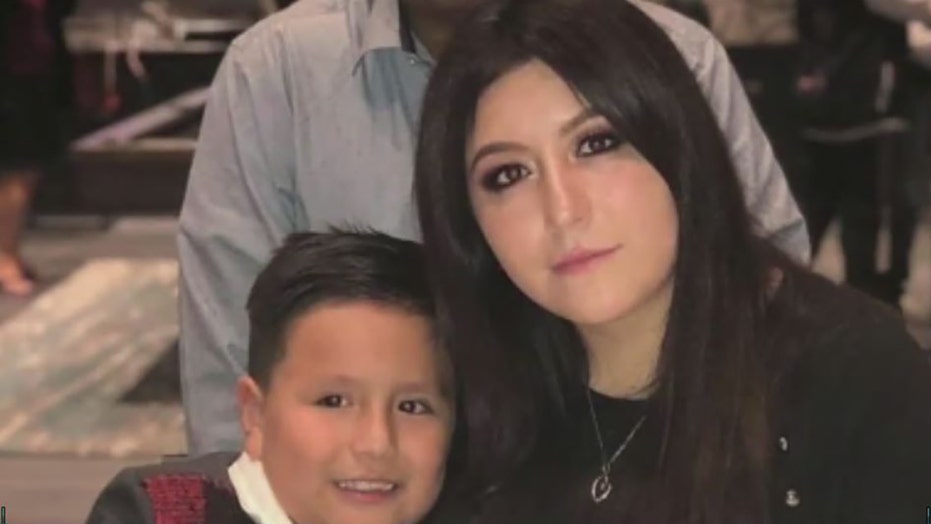 A Texas mom was killed and her 10-year-old son was critically injured on Monday after a driver ran a red light while trying to flee police and crashed into their vehicle, authorities said.

The crash happened at the intersection of Garland Avenue and Miller Road around 3:30 p.m., the Garland Police Department said.

Karla Rico, 28, and her son were traveling through the intersection when their silver Toyota was struck by a black Honda Accord driven by 37-year-old Bobby Lee Murphy, of Oklahoma, police said. 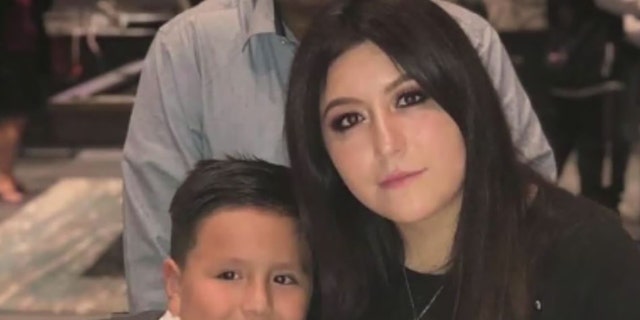 Karla Rico, 28, and her 10-year-old son were passing through an intersection when their vehicle was struck by Bobby Lee Murphy as he ran a red light in an attempt to evade police in Garland, Texas, on Monday.
(Rico Family)

Rico died at the scene while her son was rushed to a hospital, where he remains in critical condition. Rico’s poodle, Apollo, also died in the crash. A second vehicle was also struck and that driver suffered minor injuries, police said. 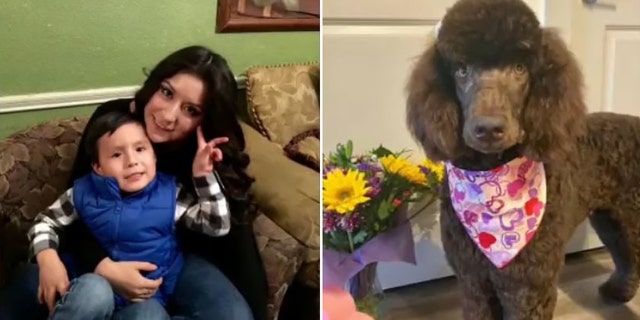 Rico died at the scene while her son was rushed to a hospital, where he remains in critical condition. Rico’s poodle, Apollo, also died in the crash.
(Rico Family)

“This is a tragedy, this is something that really hits home, an innocent person lost their life,” Garland Police Lt. Pedro Barineau told FOX4 Dallas-Fort Worth.

In the moments leading up to the fatal crash, police said Murphy had fled from a traffic stop and officers were in pursuit. 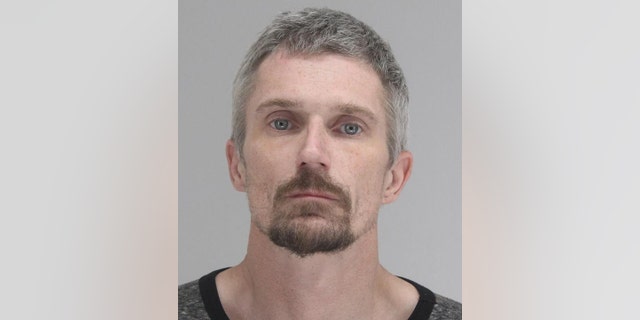 An officer had earlier pulled over Murphy, who was in the Accord with two passengers, for a traffic violation and found evidence of narcotics in the vehicle, police said. Before the officer could investigate further, police said Murphy sped off.

“But once again, this car was driving so fast, it was within seconds he went through the intersection,” Barineau told the station.

Murphy and the two passengers were hospitalized with injuries from the crash. Murphy, who suffered serious injuries, was charged with murder and evading arrest – causing serious bodily injury.