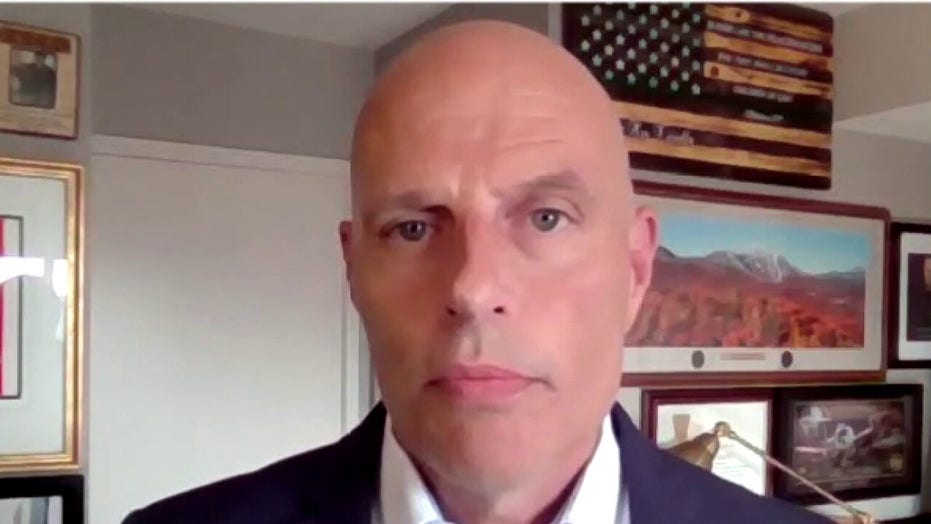 Former acting ICE chief Ron Vitiello argues that ICE is not looking for those in the United States illegally.

“Texas National Guard is gearing up at the border for increased caravans attempting to cross the border caused by Biden’s open border policy,” Abbott tweeted. “They are working with the Texas Dept. of Public Safety to seal surge locations at the border & arrest trespassers.”

Abbot’s move comes as a massive migrant caravan makes its way toward the U.S. southern border. In October, the Texas National Guard is doubling the number at the border by stationing approximately 2,500 troops.

Tracy Norris, who is the adjutant general of the Texas Military Department and commander of the Texas National Guard, told local ABC outlet KVUE that Abbott intends to stymie illegal drugs, illegal immigration and human trafficking.

“It will assist their situation,” Norris said regarding the surge. “More resources to the border, especially based on what’s happened in the last couple of weeks.”

Abbott also plans a fence along the border, which Norris said “will give you time to react because that’s what it’s about: it is about figuring out where people are trying to get across. If you slow them down and you can detect them with technology, then you have less people, but you can react a lot quicker to wherever they’re trying to get across.”

Norris also said he has “never seen the border like this. … One of our soldiers described it as like a Six Flags that in some places they’ll be lined up to come across.”