Malik Faisal Akram, the British national who was killed Saturday night after allegedly taking four people hostage inside a Texas synagogue, spoke “repeatedly” about a convicted terrorist during negotiations with law enforcement, according to an FBI statement obtained by Fox News.

The statement, which was released late Sunday, does not identify the terrorist serving an 86-year prison sentence in the U.S. on terrorism charges, but may shed new light on a possible motive. 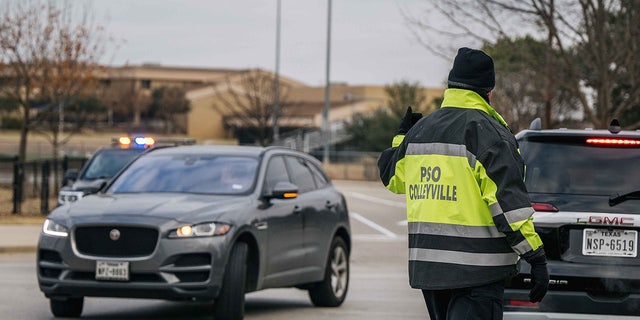 Akram could be heard on a Facebook livestream demanding the release of Aafia Siddiqui, a Pakistani neuroscientist suspected of having ties to Al Qaeda who was convicted of trying to kill U.S. Army officers in Afghanistan.

“This is a terrorism-related matter, in which the Jewish community was targeted, and is being investigated by the Joint Terrorism Task Force,” the statement read. 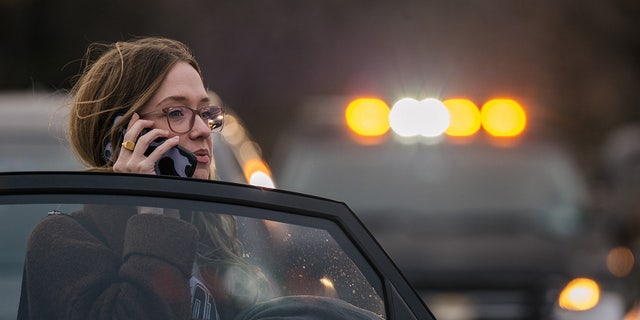 The Associated Press pointed out that Siddiqui is serving her sentence in Fort Worth. Colleyville is about 15 miles northeast of the city.

The hostage crisis occurred at the Congregation Beth Israel in Colleyville, Texas, on Saturday and ended at about 9 p.m. Police did not say who shot Akram, and said the incident was under investigation.

The investigation stretched to England, where late Sunday police in Manchester announced that two teenagers were in custody in connection with the standoff.

Greater Manchester Police tweeted that counter-terrorism officers had made the arrests but did not say whether the pair faced any charges.