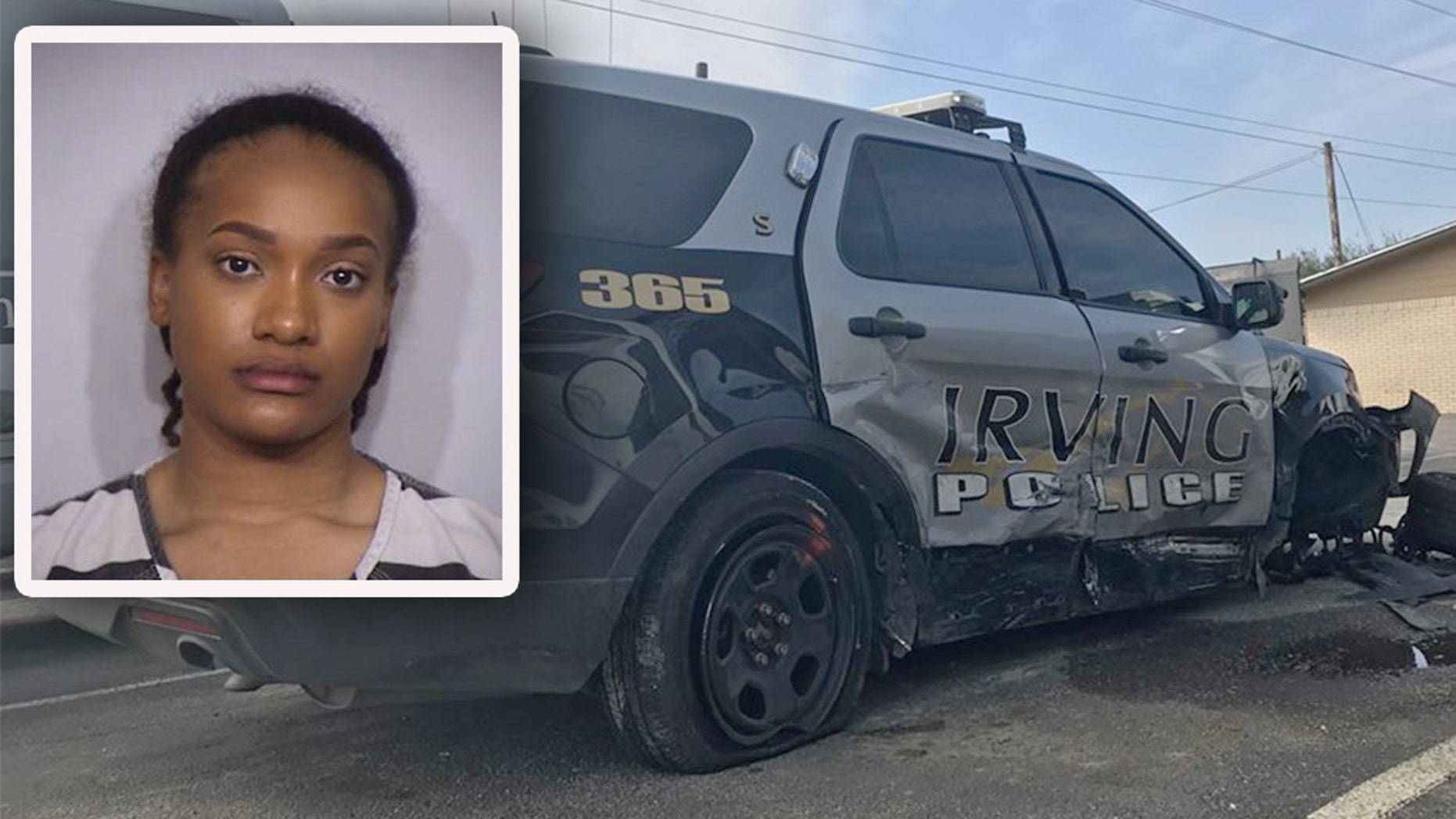 An Irving, Texas, police officer was injured after a suspected drunk driver crashed into a police vehicle early Sunday morning.

Officers were working a hit-and-run wreck and were blocking the left lane while a tow truck was loading one of the vehicles involved. 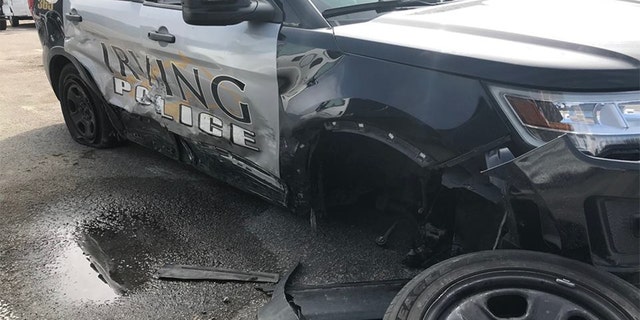 One of the officers was sitting in a squad car when a suspected drunk driver crashed into the police vehicle. 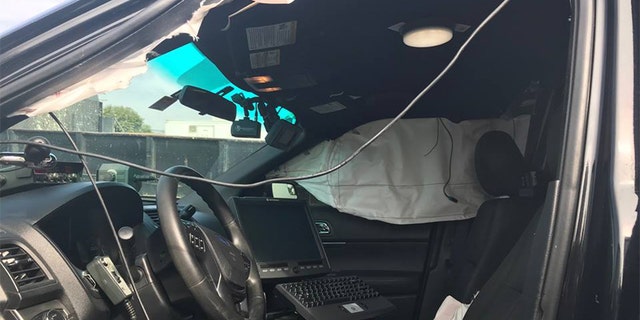 The officer only received minor injuries. 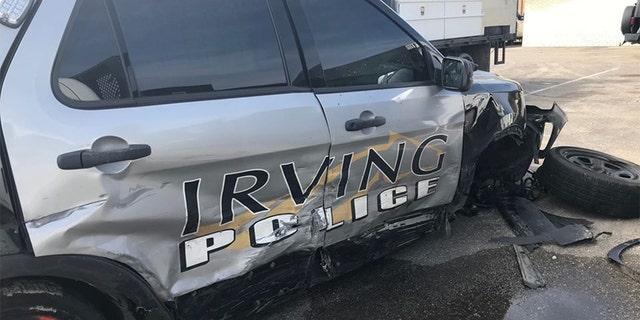 The suspect’s injuries were not serious.
(Irving Police Department)

Brianna Noel James was arrested for DWI following the crash. She was taken to a hospital as a precaution, but her injuries were not serious.

This story originally appeared on Fox 4.